Buying a RWB / RAUH-Welt BEGRIFF Porsche isn't like buying any other car. First, it's not really an object you purchase, but a process of acquisition of around a dozen parts, of which Nakai-san himself is only the most crucial. But for Elizabeth White, from ItsWhiteNoise, and her fiancé, Andrew Zalasin, the work was worth it.

After sourcing a 1990 Porsche 911 and sending it to the folks at BBI Autosport for a newly-empowered engine and stiffer suspension, White and Zalasin contacted RWB and decided on a design that matched the looks of the couple's 1973 Porsche 911 Carrera 2.7 RS with Nakai-san's classic chopped-and-lowered looks. They then received a package of pre-painted fenders, wheels and other add-ons, and shipped the whole shebang to The Drive's showroom in Brooklyn.

Only then did the street-style master arrive.

Inviting friends, locals and car-crazed Youtube celebrities down to crowd what was essentially three, long days of building was akin to inviting a bunch of iPhone-wielders to complicate an already difficult birth. Still, an event this dynamic is too fun to keep private. So, thanks to Elizabeth and Andrew for permitting such a public first flight of their hand-built phoenix, as well as to Alex Molik, Seb Delanney and everyone else for sharing the excitement and rustling up some digital buzz for our first backyard build.

Our contribution: Catch Mike Spinelli getting the low-down from Elizabeth and Andrew on the inspirations and specs surrounding the latest RWB Porsche. While we couldn't squeeze every detail out of the pair (you wouldn't, and shouldn't, give away a secret recipe), here's a taste of what it's like to collect the pieces for a perfect customized Porsche. Nakai even signed his creation, or at least, the first bit of tarmac it drove: our parking lot still sports a beautiful, black set of 11's, each stripe just under fourteen inches wide.

The Drive posted the lettering being applied and a great moment: Nakai posing with one of his early tuned cars that came to visit.

Another user, to close it out, posted an awesome video of Nakai behind the wheel, speeding off into the sunset. 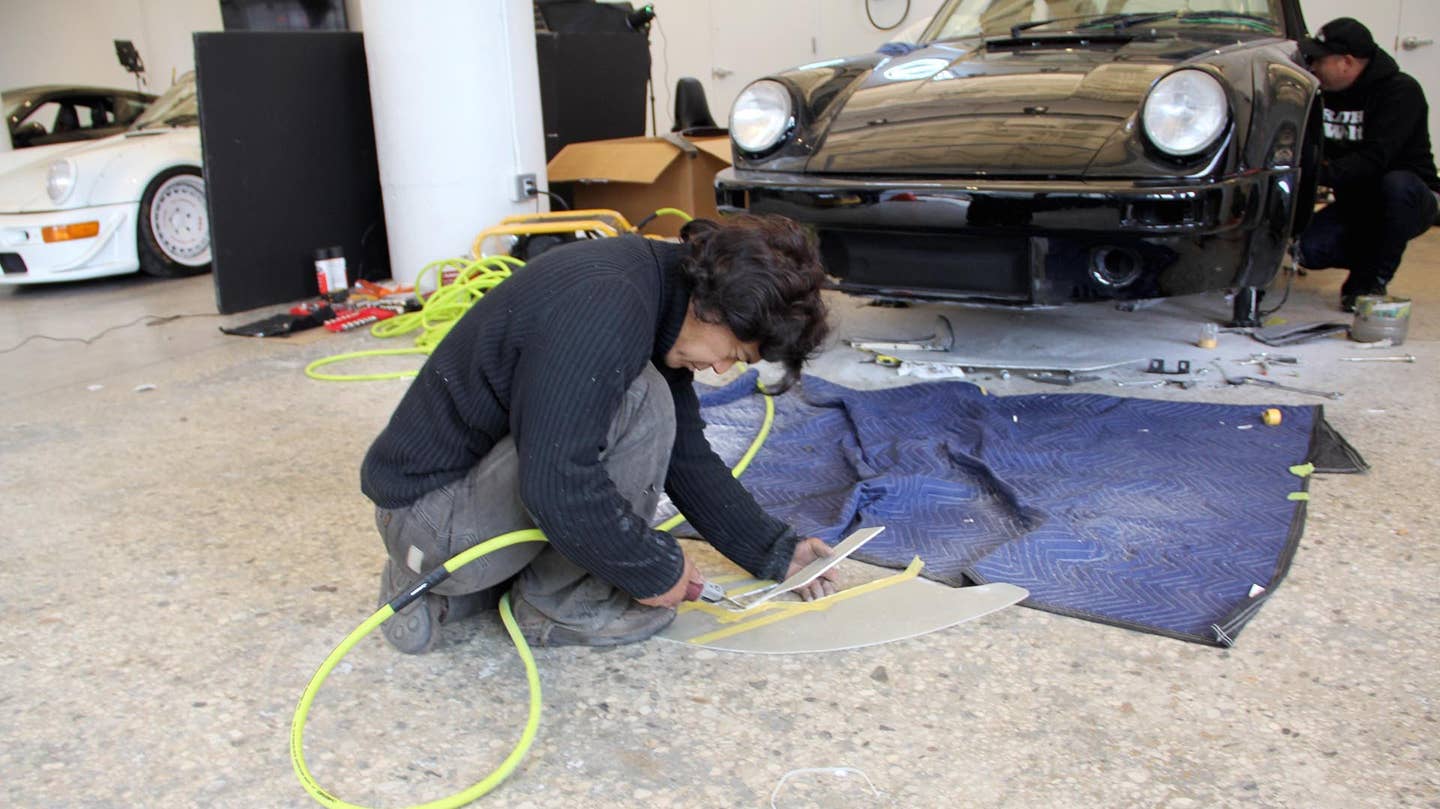 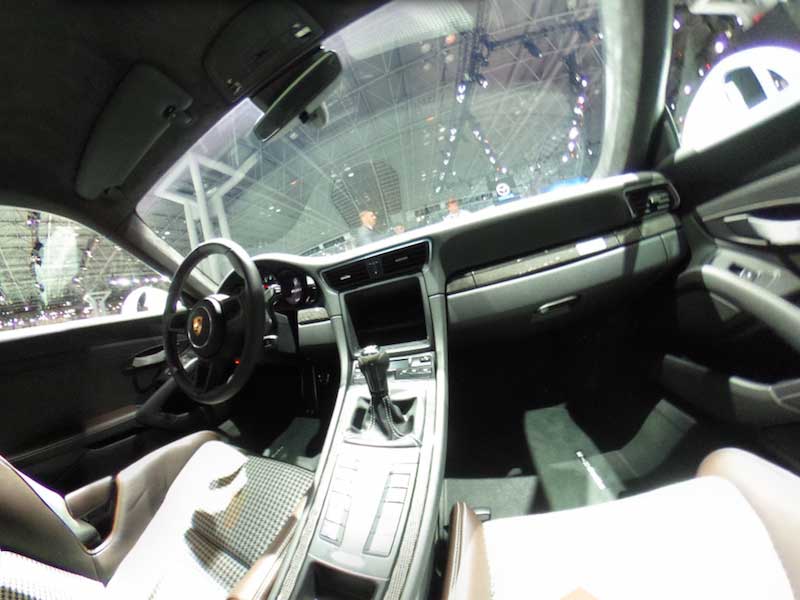 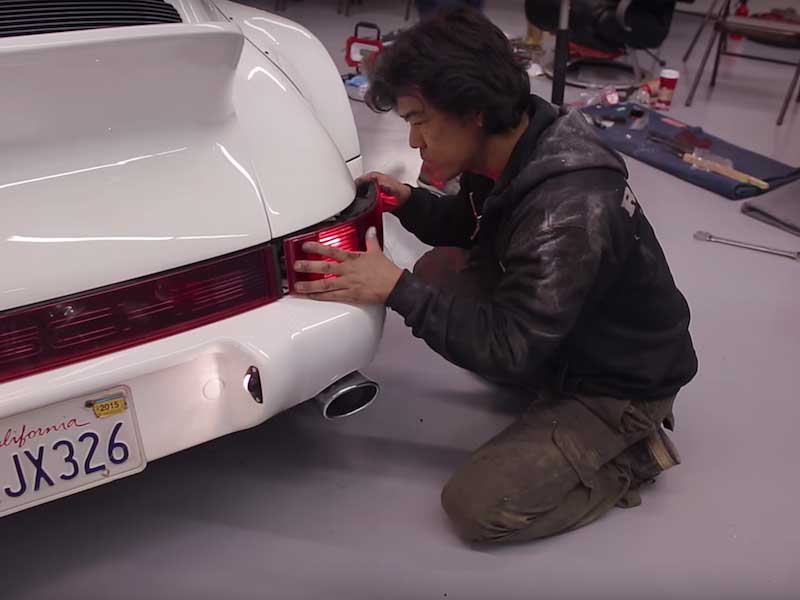 A rare chance to see the famed body work master in action. 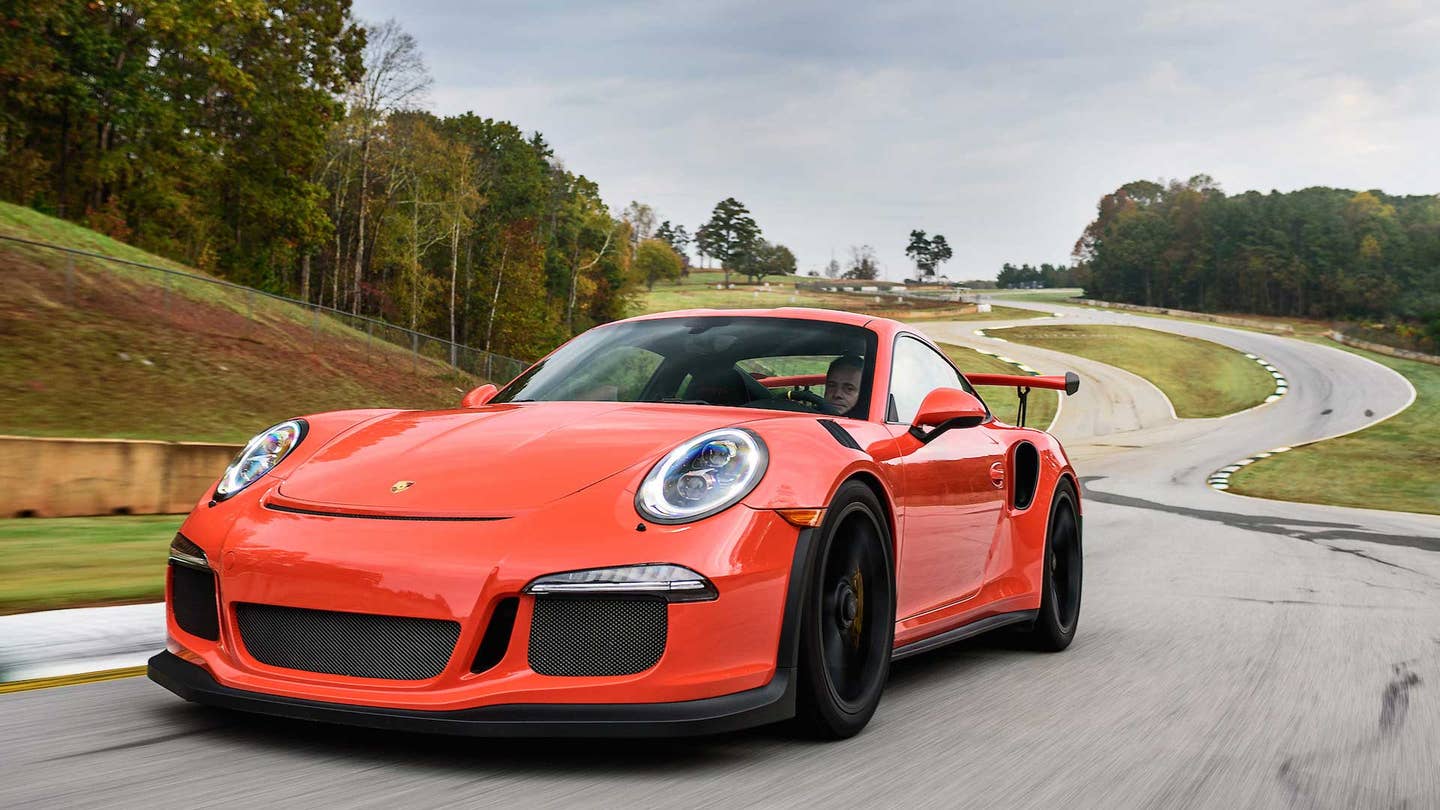 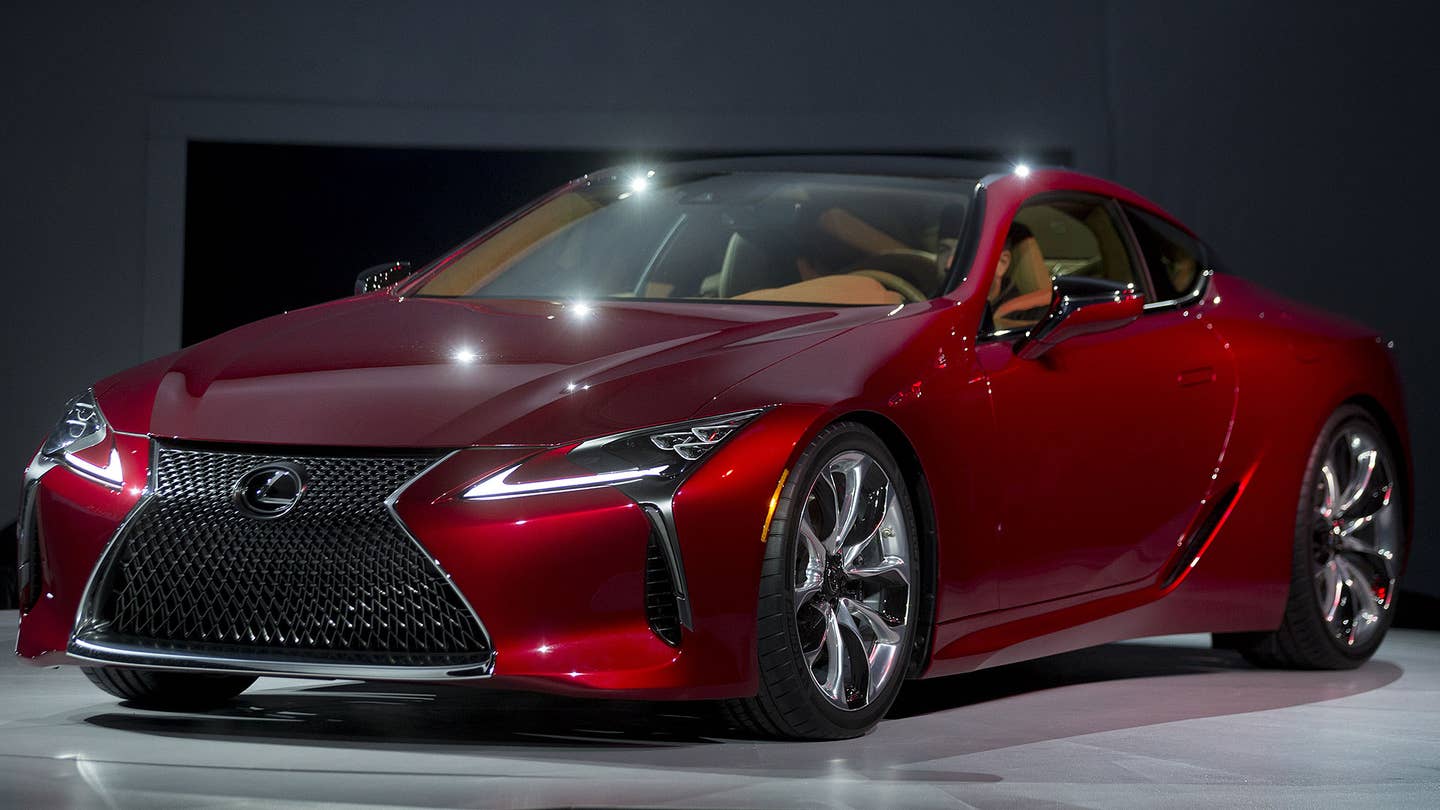