The Grand Commander was designed to compete in the growing three-row SUV market in China.

Despite being exclusively a crossover/SUV brand, Jeep is mysteriously absent from the three-row SUV segment. That’s about to change...but only in China. Jeep just released the first official look at the plus-size Grand Commander SUV. 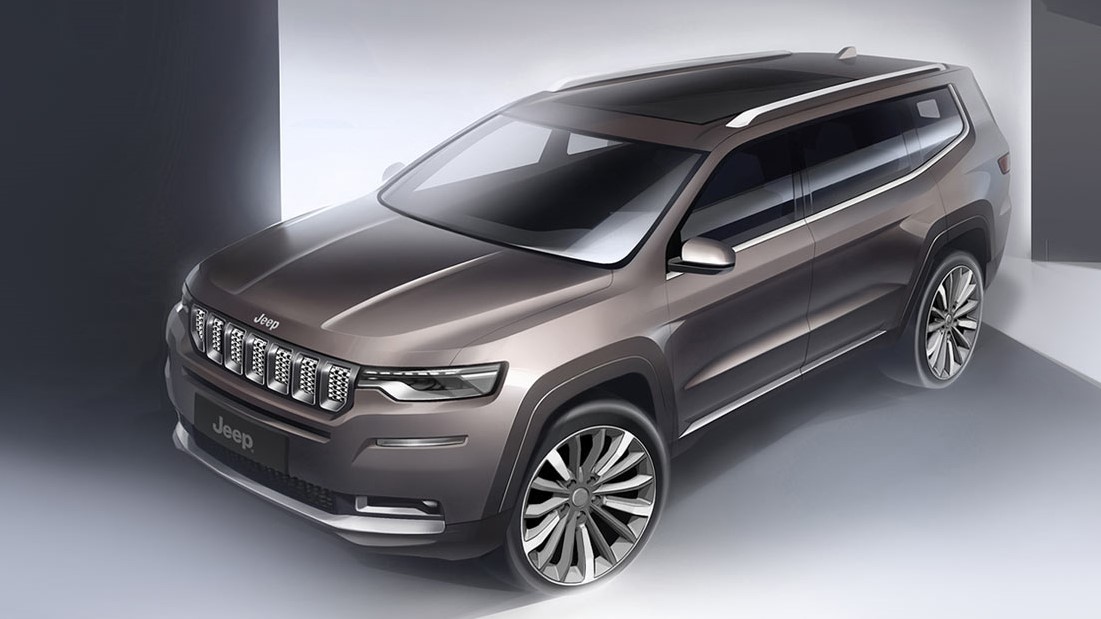 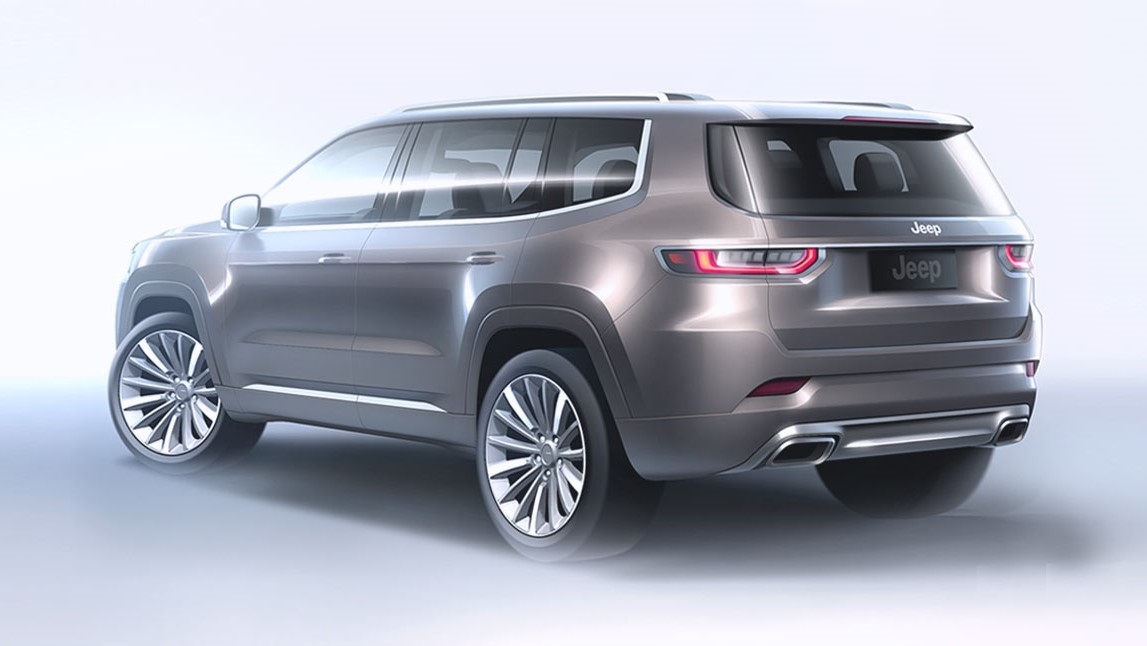 We can’t say for sure, but our best guess is that the 2.0-liter turbo-four engine in question is the same one coming to the refreshed Jeep Cherokee and the all-new Jeep Wrangler. That engine is rated at 270 horsepower and 295 pound-feet of torque. Such a small engine might sound like an odd choice in such a big SUV like the Grand Commander, but that’s more than enough power and torque to move the seven-seater around.

It sounds like there’s no intention to bring the Jeep Grand Commander to the U.S. market, but don’t fret. The body-on-frame Jeep Wagoneer and Grand Wagoneer slotted above the Grand Cherokee will arrive eventually in the States, but we still don’t know when.

Until we know more about the Wagoneer(s), the Grand Commander is our best hint so far about what they might look like. It’s not too radical of a design and looks an awful lot like the current Grand Cherokee, but bigger. That’s certainly not a bad thing and the Grand Commander has a handsome, yet rugged look that has a premium presence that Jeep seems to be going for.

Hopefully this is a sign that we’ll know more soon about new Jeep products in the U.S., but for now, all we can do is hurry up and wait.