It may have just been a Dakota with a Ram engine, but it's still pretty cool.

Remember the Dodge Shelby Dakota? We wouldn’t blame you if you don’t. It was a short-lived high-performance compact pickup truck with only 1,475 examples built during it’s one-model-year production run. A clean example of this rare, quirky truck is hard enough to find, but imagine having the very first one ever built. Now imagine it was the personal vehicle of Carroll Shelby himself.

That’s exactly what sold at the Barrett-Jackson Scottsdale auction on Friday for $39,600. 1989 Dodge Shelby Dakota #1 was originally purchased by a customer and bought back by Carroll Shelby later in its life. It served as Shelby’s personal truck for a while and as a shop truck for Shelby American with documentation to prove it. Among the documentation the truck comes with is a speeding ticket that Shelby American CEO Donald Rager received while driving the truck in Arizona. 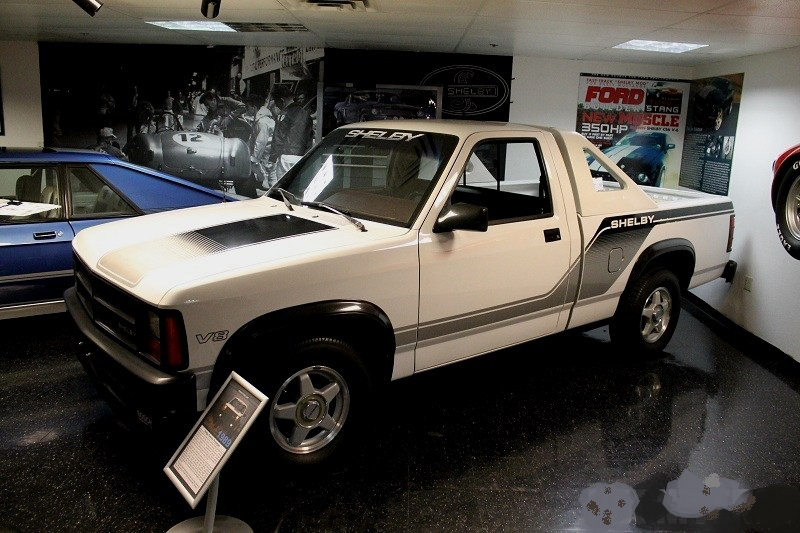 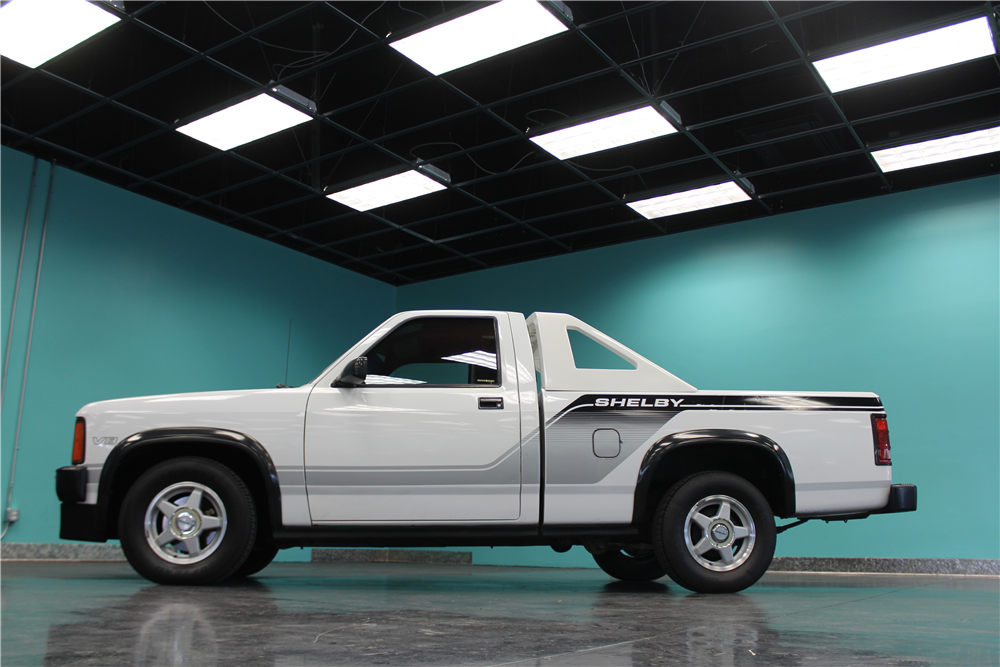 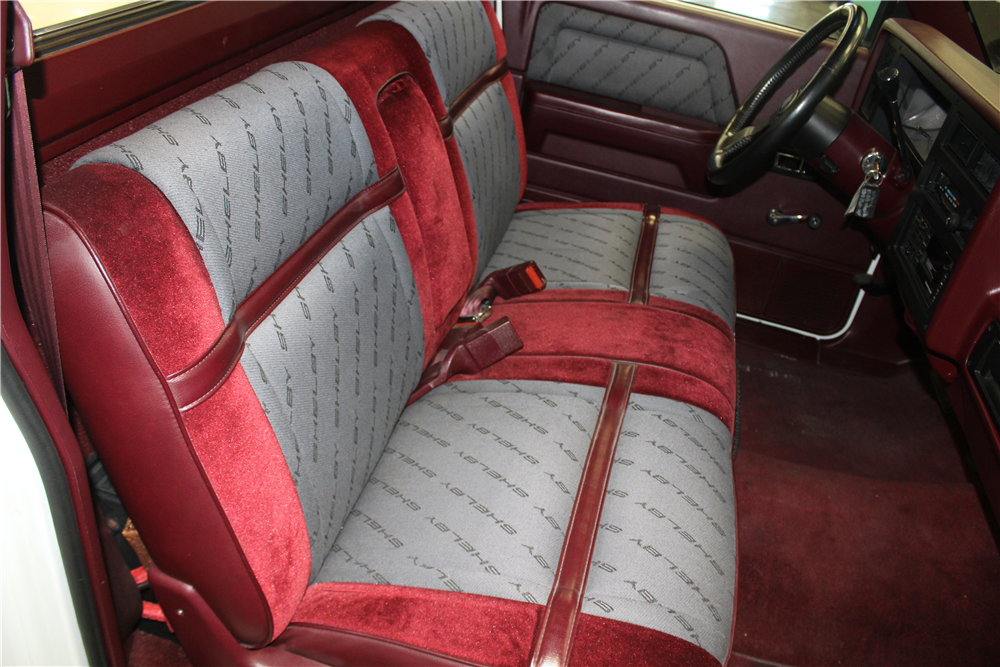 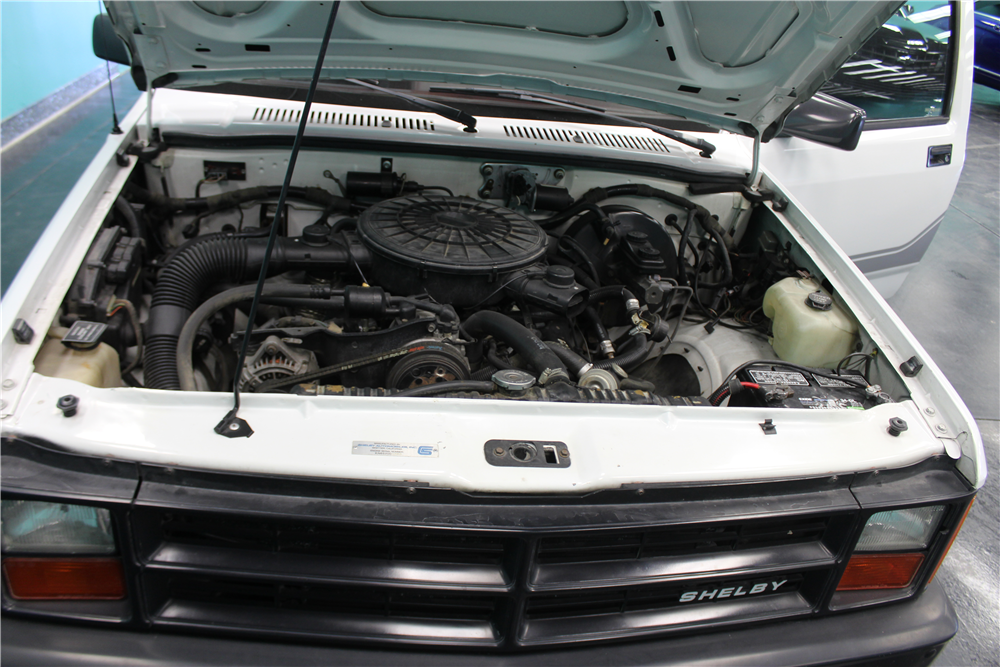 After years of service to Shelby American, the truck was put on display in the Carroll Shelby Museum in Las Vegas. It was purchased by a private collector in 2016. No modification has been made since the 2016 purchase, only a tuneup and detail.

The 1989 Dodge Shelby Dakota was powered by a 5.2-liter LA 318 V-8 with throttle body fuel injection lashed to a four-speed A500 automatic transmission sending power to the rear wheels. Since the LA 318 was designed for bigger trucks and vans with bigger engine bays, the belt-driven fan was removed and replaced with electric fans for the Shelby Dakota. This not only made the engine more compact but gave it a slight bump of about 5 horsepower bringing the hp rating up to 175 with a torque rating of 270 pound-feet.

This was the first V-8, rear-wheel drive vehicle with Shelby’s name on it since the 1960s (remember the Shelby Lancer?). This particular example is white with black graphics including plenty of “SHELBY” badging. The interior is maroon with contrasting gray on the seats with the “SHELBY” name all over them.

The Shelby Dakota is far from being the fastest or most iconic Shelby vehicle, but this one is a pretty cool little piece of automotive history.