Top Air Force leadership says some F-15 units will end up with drones or no planes at all now that only 80 F-15EXs will be bought.

In speaking to members of Congress today, the Air Force's top leadership confirmed that the plan, as it exists now, is to cut planned purchases of F-15EX Eagle II fighter jets down to 80 from the originally projected total of at least 144. In addition, the service's most senior officials said that they are no longer looking to replace the bulk of the F-15C/D Eagle fleet with new F-15EXs, that unmanned platforms will be a key component of the final force structure mix after the retirement of the F-15C/D Eagles, and that some units flying those older jets today could ultimately shift to entirely non-flying roles.

Secretary of the Air Force Frank Kendall and Chief of Staff of the Air Force Gen. Charles Q. Brown talked about the future of the F-15EX and related issues, among many other things, at a hearing before the House Armed Services Committee today regarding their service's Fiscal Year 2023 budget proposal. That budget request had indicated, but not made entirely clear, that the total orders for Eagle IIs had been trimmed back to 80, which had already raised a number of questions, as you can read about more in The War Zone's reporting on this matter just yesterday.

"We're accelerating the buy [of F-15EXs] to buy it out," Kendall explained when asked about why the Air Force was asking to buy more of the jets than expected in the proposed Fiscal Year 2023 budget, but also capping the total purchases at 80. "We're actually reducing the total quantity substantially."

The Secretary of the Air Force declined to confirm or deny whether the Air Force had considered canceling the F-15EX program outright, as has been previously reported. He also would not elaborate on what options the service might have looked at when deciding the fate of the Eagle II.

The F-15EX story, which The War Zone first broke, emerged in 2018. The Air Force ordered the first Eagle IIs in 2020 and took delivery of the initial pair of test jets last year.

Kendall and Brown both told legislators that, despite the reduction in total planned purchases, the F-15EX remained an important part of the Air Force's expected future combat jet mix. During the hearing, Brown very pointedly highlighted the Eagle II's large payload capacity, especially compared to the stealthy F-35A Joint Strike Fighter, something Air Force officials have cited as a key capability the new jets will provide for more than a year now.

At the hearing, Brown specifically disclosed that the F-15EX is slated to be the first Air Force aircraft to be certified to employ its future Hypersonic Attack Cruise Missile (HACM), which is currently expected to enter service in the 2027 timeframe. The service has previously talked about Eagle IIs eventually being able to carry hypersonic and other outsized weapons, but without providing specifics.

Though Kendall and Brown made it clear the Air Force now only wants to buy 80 F-15EXs and that the jets the service does buy are still set to be an important component of the force structure going forward, their remarks left many other questions unanswered. The most important of these is what will happen to the remaining F-15C/D Eagles, which Kendall said bluntly "are going to have to come out of the inventory at some point." Somewhere around 200 F-15C/Ds remain in service, with five Air National Guard wings flying the majority of the type and another two active squadrons also still flying it. A third ended its tenure in Europe just today and will be transitioning to the F-35A. Only one of the guard units, the 125th Fighter Wing of the Florida Air National Guard is slated to transition to F-35As.

The Air Force's original plan to purchase at least 144 F-15EXs would have theoretically allowed for a one-for-one replacement of the Eagles currently assigned to five Air National Guard squadrons, as well as one acting as the service-wide schoolhouse for the type, and have enough airframes leftover for test and development purposes. This will not be possible with only 80 airframes even when it is factored in that one of the units is transitioning to the F-35. In addition, what would happen to the two F-15C/D-equipped squadrons assigned to the active component 18th Fighter Wing at Kadena Air Base on the Japanese island of Okinawa has long been unclear.

Converting any F-15C/D units not expected to get F-15EXs to squadrons flying F-35As has long seemed the most likely option. Joint Strike Fighters are already replacing Eagles with one Air Force squadron at RAF Lakenheath in the United Kingdom. As mentioned earlier, the Florida Air National Guard's 125th Fighter Wing is set to trade its F-15C/Ds for F-35As, too, something that now seems to have been an early indication of the changing F-15EX plans.

However, both Brown and Kendall indicated that squadrons equipped with F-15C/Ds now might not get traditional fighter jets as replacements and might end up operating unmanned platforms instead.

"The way I've been thinking about this is the equivalent capabilities of 62 fighter squadrons," Brown said in response to a question about whether the Air Force still had a requirement for 62 total fighter squadrons. "And what I think about is when you look at the operational comparison, the aspect of fighter squadrons the way we do today, with manned aircraft, versus what the Secretary and we are working through on the operational imperative, the combination of crewed and uncrewed platforms."

He highlighted work already being done on the development of so-called "loyal wingmen" type unmanned aircraft, semi-autonomous platforms designed to operate networked together with manned types, to support the sixth-generation fighter jet being developed under the Next Generation Air Dominance (NGAD) program and the B-21 Raider stealth bomber.

"But I think it [this manned-unmanned teaming] has applicability across our force and part of the conversation we're talking about today is what does a future fighter squadron look like," he continued. "How many manned platforms versus unmanned platforms you will have, and with the number of unmanned platforms it will make it much easier for us to expand that fighter capability, and not just the capability, but the capacity, as well."

This would seem to imply that the Air Force is at least looking at a possible end state where it will have less than 62 fighter squadrons, but that also uses unmanned platforms to significantly bolster the capabilities and capacity of its manned fighter force. For months now, senior Air Force officials have increasingly touted how important manned-unmanned teaming will be in future operations, especially in high-end conflicts against near-peer adversaries like China. In December 2021, Kendall himself had revealed plans for two new classified drone programs, adding to the service's known slate of advanced unmanned projects, including the artificial intelligence (AI) driven Skyborg effort, and other relevant work that is already going on in the classified realm.

"We were talking about the fighter mix earlier and we're also talking about other missions that are coming into existence, cyber missions for example, and information warfare missions," Kendall said when asked about what might happen to personnel assigned to F-15C/D squadrons going forward. "It's not correct to think about this as a one-for-one replacement that has to happen.... We need to think about it much more broadly than just fighters for fighters. It's a bigger equation than that."

This all only raises more questions about exactly what kinds of future force structure mixes the Air Force is actually planning right now. Describing direct replacements for the F-15C/Ds as something that doesn't necessarily need to happen at all is especially curious when considering that the bulk of those jets are currently tasked with, at least in part, a critical homeland defense mission.

It is, of course, important to remember that Congress will get the final say in exactly what the Air Force is allowed to do with regards to F-15EX purchases and other force structure plans. Today's hearing makes clear that legislators already have a number of questions themselves.

So, more details are likely to emerge as Kendall, Brown, and other Air Force officials continue to have to justify the service's 2023 Fiscal year budget request and the proposed courses of action those funds are intended to support. 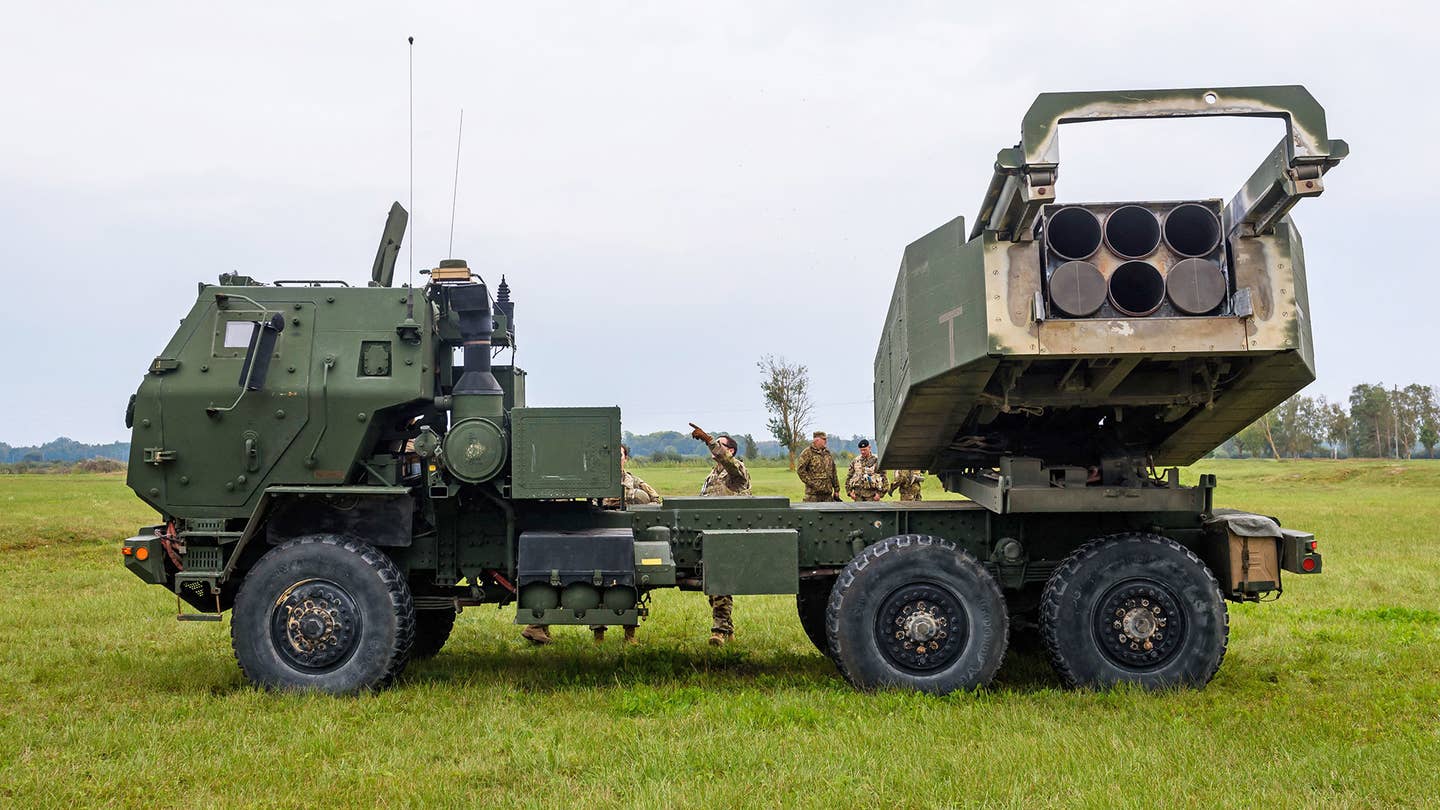 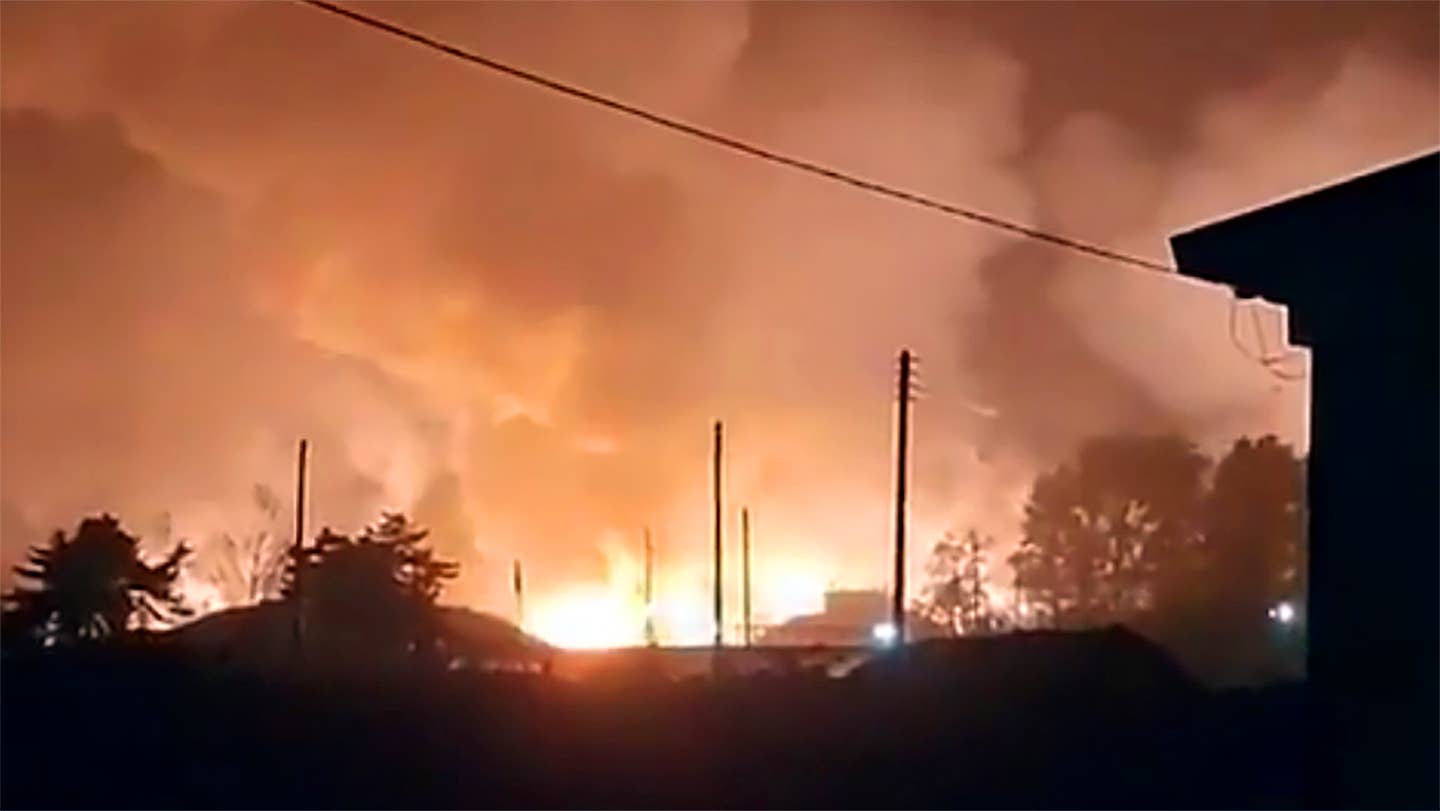 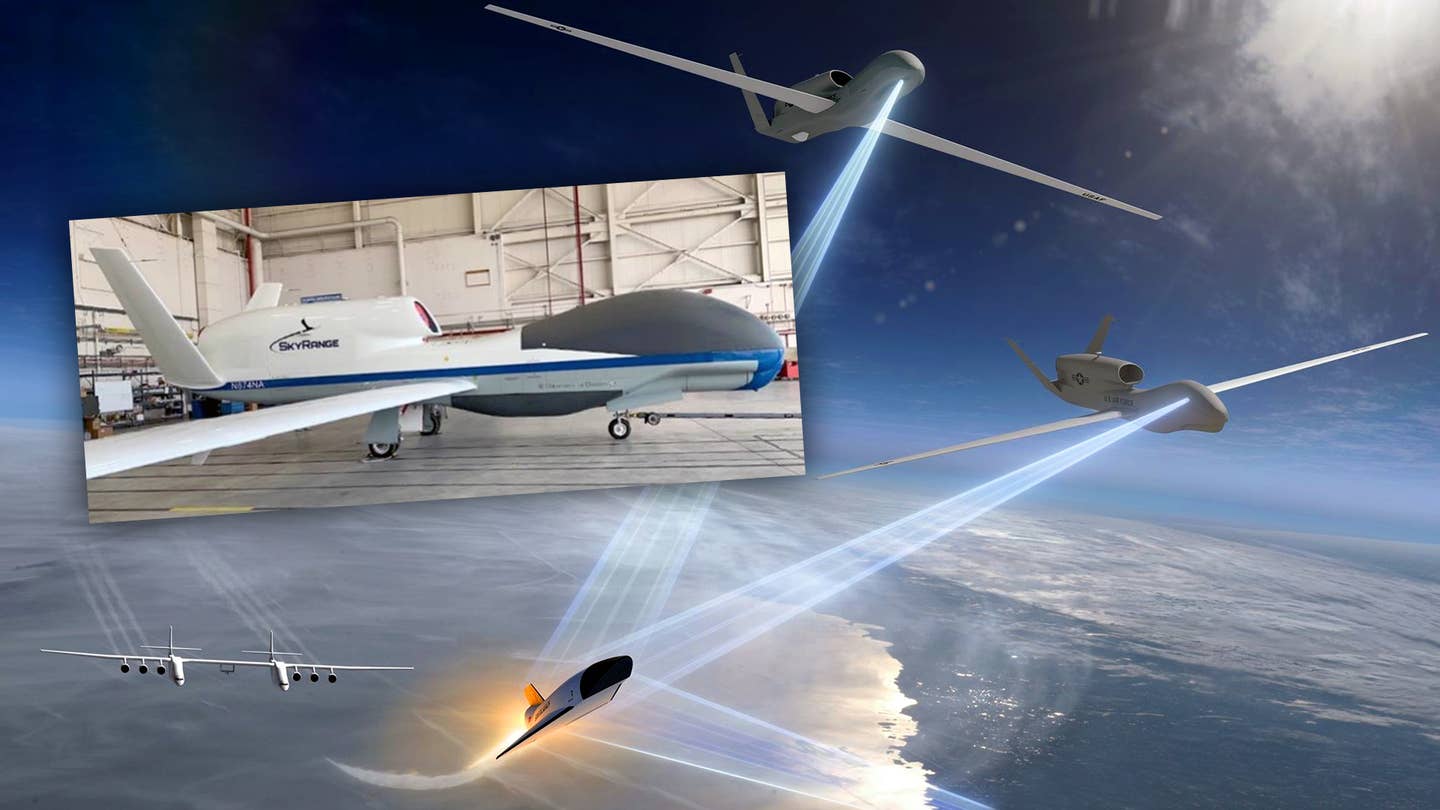