Footage shows a strike on a Russian landing craft unloading a SAM launcher in the latest Black Sea action by Ukrainian forces.

Footage from the drone shows a missile hit on a Project 11770 Serna class landing craft at Snake Island’s boat ramp. The landing craft-utility (LCU) boat can be seen with a Tor surface-to-air missile system onboard, and likely a Russian Raptor-class patrol boat idling off the stern.

Video and later satellite imagery show the landing craft burning at the shoreline after the missile attack. It isn’t the first time TB2s have visited the island made famous in the war’s opening days with the Ukrainian garrison’s defiant refusal to surrender to the Russian Navy.

At least one TB2 was reportedly in the area when Ukrainian Neptune anti-ship missiles struck and sank the Project 1164 Slava class cruiser Moskva in mid-April.

More recently, the drones hunted and killed a pair of Raptor-class patrol boats near Snake Island in the first of several sorties targeting the island and activities around it.

In what likely precipitated Saturday’s strike on the LCU, a TB2 also destroyed another Tor missile launcher on the island on May 6.

The campaign against Snake Island doesn't appear to be a prelude to the Ukrainians retaking the island. These strikes appear to be targeted at imposing maximum pain on Russian forces that are holding the island. It's hard not to imagine that the Russian losses on and around the island are rapidly exceeding what Moscow likely intended when it sent the Moskva offshore in the war's opening hours. They are also extremely embarrassing considering the lowly TB2s appear to operate with impunity over and around the island, even taking out SAM systems deployed there.

Before diving into the rest of today’s news from the war in Ukraine, The War Zone readers can get caught up with our previous rolling coverage here.

The ground war for Eastern Ukraine may hinge on a pivotal battle near the city of Izyum as an ongoing Ukrainian counteroffensive has reportedly made significant progress in the area.

Izyum became a key Russian objective after withdrawing from the Kyiv, Chernihiv, and Sumy frontlines in late March. Russian forces have reportedly occupied the city on the Siverskyi Donets River since April 1, and it represents the northern flank of the fight for the Donbas as the north side of an attempted encirclement toward Kramatorsk.

Fire-tracking satellite data appears to confirm the ongoing clashes along the Siverskyi Donets River as both sides try to make their respective breakthroughs. Russia has deployed some 22 battalion tactical groups to the Izyum area, so a successful Ukrainian encirclement here could prove equal parts disastrous (for Ukraine) and important (for Russia) for the war’s progress.

Efforts to evacuate sheltering noncombatants from the besieged Azovstal steel mill in war-torn Mariupol have concluded, according to the Ukrainian Deputy Prime Minister Iryna Vereshchuk. The news comes after a week of humanitarian efforts in the city as encircled Ukrainian defenders hold out against a Russian onslaught of air, artillery, and ground attacks.

Reports from Russian media claimed Ukrainian defenders emerged from the steel mill with a white flag to surrender on Saturday, but the Azov Regiment refuted these claims, stating the white flags have been the standard operating procedure for four separate humanitarian evacuation operations thus far.

With civilian evacuation efforts at Azovstal seemingly concluded, it’s unclear whether Russian troops will attempt to take the facility by force or continue the siege with artillery and air attacks to allow troops to reinforce other fronts. You can read Major Bohdan Krotevych’s account of fighting for the plant in The War Zone’s exclusive interview here.

The Ukrainian Air Force continues to operate both over the Donbas frontline with attack aircraft and with fighters over friendly territory.

Video from the frontline showed a Ukrainian Su-25 at high speed and barely treetop altitude packing external fuel tanks and what appear to be 122mm S-13 rocket pods.

Far from the frontline, though, a photo posted to Telegram on Saturday reportedly shows a Ukrainian MiG-29 over Odesa Oblast fully loaded with a centerline fuel tank, four R-73 “Archer” infrared missiles and a pair of R-27R “Alamo” semi-active radar-guided missiles.

You can read The War Zone’s interview with Ukrainian MiG-29 pilot “Juice” on the battle for Ukraine’s skies here.

Here are the latest intelligence updates from the British Ministry of Defense noting the destruction of one of Russia’s few T-90M tanks. You can read our story on Russia losing its most advanced tank in service here.

Leaks on U.S. intelligence sharing with Ukraine have drawn President Joe Biden’s ire, according to a report in the New York Times.

NBC News reported on May 5 that U.S. intelligence helped the Ukrainians attack and sink the cruiser Moskva, and a separate New York Times report linked U.S. intel to the string of Russian generals killed by Ukraine in the war, which the Pentagon later denied.

The string of leaks highlighting U.S. support in Ukraine’s war effort reportedly led to a “livid” call to top defense and intelligence officials “in the strongest and most colorful language” that the leaks had to stop.

We will update this post with new information as necessary. 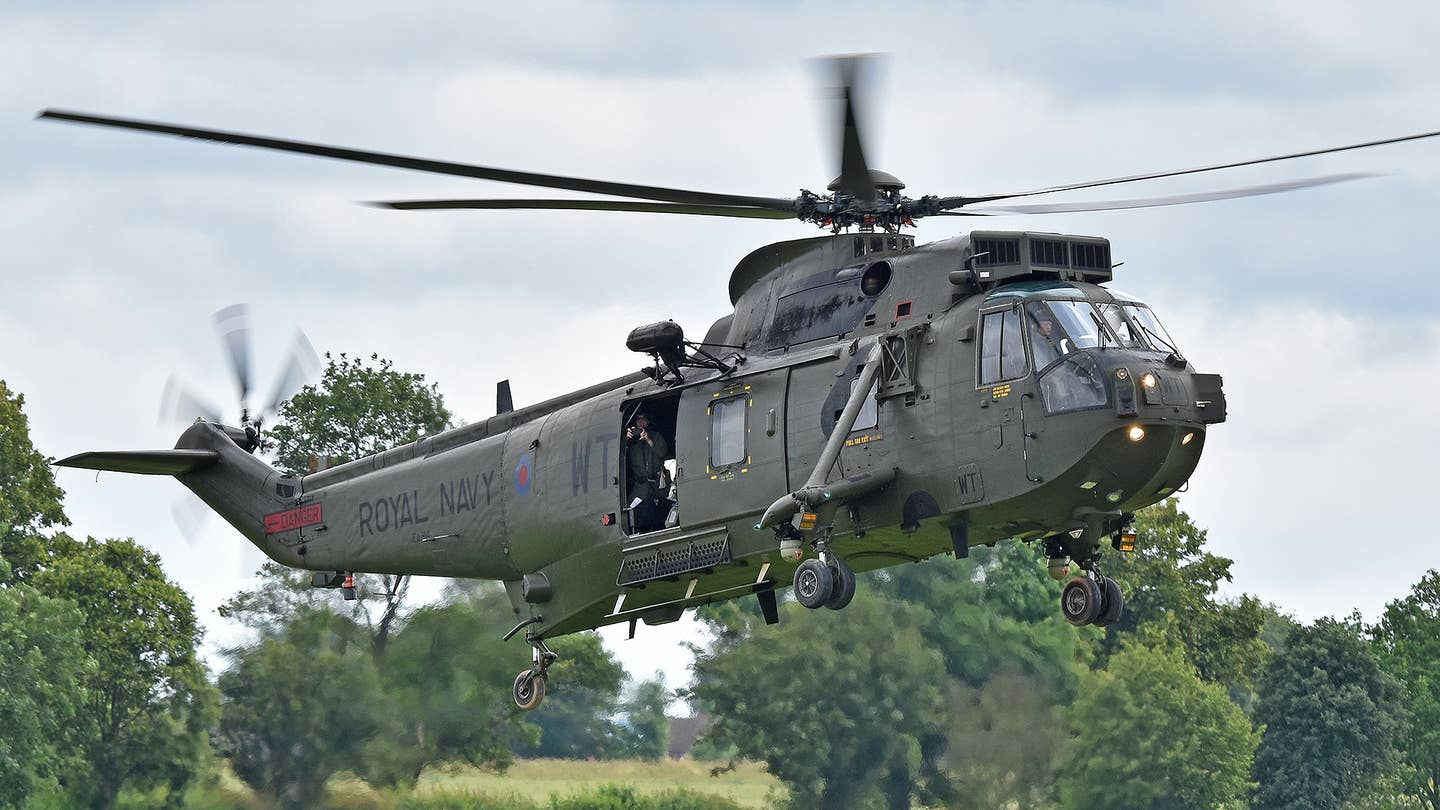