The Navy is dramatically upping its adversary game with upgraded F-16s that come from surplus Air Force stocks.

VFC-13’s F-5s are being turned over to Strike Fighter Squadron VFA-204 “River Rattlers,” based at Naval Air Station Joint Reserve Base New Orleans, Louisiana, another Navy Reserve unit that specializes in red air. This enables the River Rattlers to retire its aged F/A-18 Legacy Hornets as part of the Navy’s final divestment of the type. The first image of an F-5N assigned to the “River Rattlers” emerged recently and it revealed the unit’s new VFC-204 identity as the unit prepares to end Hornet operations this summer and be officially re-designated from a strike fighter (VFA) to a fleet composite (VFC) squadron in October.

According to official U.S. Navy budget documents released last year, 20 single-seat Block 32 F-16Cs and six two-seat Block 25 F-16Ds are being transferred to the Navy as the USAF retires them under a scheme to divest 124 F-16s by 2026 as the USAF consolidates on so-called post-Block examples, which are Block 40 and above.

VFC-13 at Fallon will lose all of its F-5s this year, which will primarily be used to re-equip VFC-204, and it will instead receive 12 Block 32 F-16Cs. Fallon’s NAWDC will in turn receive eight Block 32 F-16Cs and six Block 25 F-16Ds to replace its remaining Legacy Hornets.

Meanwhile, VFC-12 “Fighting Omars” at NAS Oceana, Virginia, will recieve its own upgrade from the Legacy Hornet to the Block 1 F/A-18E/F Super Hornet for the red air mission.

The Navy decided to acquire the ex-USAF F-16s because it plans to stop buying F/A-18E/Fs entirely in Fiscal Year 2022. There are simply not enough Super Hornets available to equip frontline and training units, as well as support the high-end adversary mission. The F-16 also offers a "dissimilar" type with high performance that is well established in the threat replication role.

While the F-16 Adversary Modernization is a “new start” project under the FY22 budget, the Navy has a long relationship with the F-16 in the adversary role. It initially flew the bespoke adversary F-16N beginning in the mid-1980s, with 26 stripped-down ‘hot rod’ examples used to replicate high-end Russian fighters. However, these enjoyed a relatively short service life, and they were retired in the mid-1990s. It then took 10 F-16As and 4 F-16Bs in Block 15 configuration in 2002-3, which were diverted to the Navy from a halted delivery to the Pakistan Air Force (due to an embargo.) These remain in service with NAWDC at Fallon. You can read all about the F-16N and the subsequent F-16A/Bs in Navy service in this past feature from The War Zone.

The current Navy adversary inventory includes 40 F-5Ns and 3 F-5Fs, plus an additional 22 F-5s (16 F-5Es and 6 F-5Fs) which were procured in 2020 from the Swiss government. The latest F-5s, plus some of the earlier examples, will be upgraded to what has been dubbed “USN/USMC NATOPS configuration.” This is thought to be based on the F-5AT upgrade, developed by contract adversary air (ADAIR) provider TacAir. TacAir also provides adversary support at Fallon with its F-5ATs.

The Navy plans to use the F-5s and the F-16s as primary adversary mission aircraft through 2035. The F-16s and VFC-12 Super Hornets will constitute the Navy’s most capable adversaries, with the F-5s and contracted ADAIR providing the low-end capacity that is also required.

In order to provide modern threat replication, all of the Navy F-16s will be upgraded. The F-16 Service Life Extension Program (SLEP) Operational Safety Improvement Program (OSIP) funds modifications for the existing 10 F-16As and four F-16Bs at NAWDC. This work will increase their service life to 8,000 equivalent flight hours and extend service life through airframe strengthening. These upgrades are an urgent requirement to prevent aircraft grounding due to fatigue.

This F-16 upgrade was originally planned to be more comprehensive, but it has been “de-scoped” to structural modifications and integration of a new radar and supporting components. The Non-Recurring Engineering (NRE) on these jets will commence in FY22, along with the purchase of radar kits, which have a 24-month delivery time. The Falcon STAR (Structural Augmentation Roadmap) and radar upgrades will be performed concurrently as a depot-level modification.

Meanwhile, the 20 "new" Block 32 F-16Cs will be upgraded to maintain common configuration with the USAF/ANG Block 30/32 F-16s, with the Navy leveraging contracts and economies of scale. The F-16 Adversary Modernization OSIP will use existing Engineering Change Proposals while also increasing the capability of the jets as advanced adversary platforms. All of the Navy F-16s are planned to receive the Northrop Grumman AN/APG-83 Active Electronically Scanned Array, or AESA, radar. Production kits for the avionics and radar upgrades will be procured starting in FY2022, according to the Navy.

Fallon’s NAWDC will initially complete acceptance work on its latest adversary F-16s as they arrive from the USAF, then they will be upgraded with the new AESA to make them the most capable adversary F-16s currently in the U.S. inventory, and better able to challenge the Navy’s modern fourth- and fifth-generation fleet strike fighters.

The U.S. Navy's approach to red air mirrors the USAF’s push to increase its aggressor capabilities at Nellis Air Force Base, Nevada. It is increasing its in-house F-16 red air fleet at Nellis and introducing early F-35As as dedicated aggressors. You can read all about these plans here.

This contrasts with the rapid expansion of contract ADAIR in recent years. While some of these contractors are starting to introduce F-16s to their offerings, it will be a new challenge for them to provide enough capability at an acceptable price, and it may force them to primarily offer lower capability jets for mass in-air combat training and more rudimentary adversary applications.

The Navy and Air Force alike need huge numbers of advanced adversaries to challenge their highly capable front-line squadrons, and their finest aviators in the likes of TOPGUN and at Weapons Schools. Traditionally, aggressors have struggled to attract the necessary funding they require to stay at the top of their game, indeed at one point in the 1990s the in-house aggressors all but disappeared. Now, however, with the Chinese threat looming, the Navy is getting right behind its beefed-up adversary program to help ensure its aviators are ready for whatever comes at them if they have to go to war.

The Navy shared an image of one of the three Block 32 F-16C/Ds arriving at Fallon. The Navy subsequently asked us to remove its photo after distributing it. Out of courtesy, we obliged. We will update this post with a new image when it comes available. 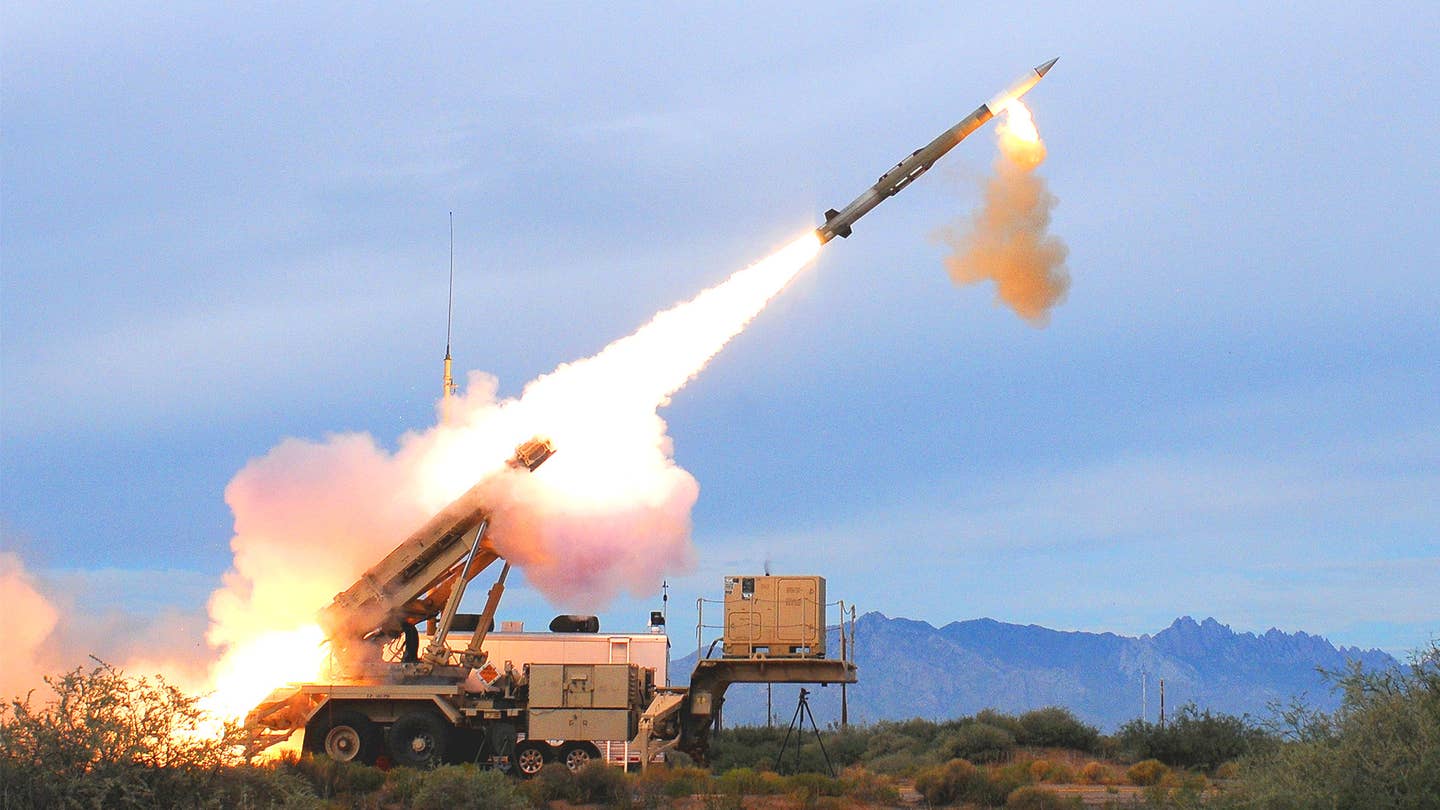 Ahead of the official rollout, Northrop Grumman is confident that its nearly production representative B-21 prototype will streamline testing.