Snake Island’s new air defenses come after Ukraine pummeled the island with strikes and before guided rockets that can hit the island arrive.

Both Tor and Pantsir short-range air defense systems, known by the NATO reporting names SA-15 Gauntlet and SA-22 Greyhound, respectively, appeared on the small island in recent weeks. Retired Ukrainian Navy Capt. Andrii Ryzhenko, a former member of that nation’s General Staff, recently confirmed the concentration of ground-based air defenses on the island to The War Zone, noting multiple Tor and Pantsir batteries are now involved in the defense of the island.

A cursory examination of a satellite image The War Zone obtained from Planet Labs shows at least one new vehicle situated near the NE village/port area. Imagery also shows what appears to be a similar Tor system on deck of a Dyugon class (Project 21820) landing craft pictured at about 1.7 miles directly south of the island.

Russia has recently deployed the same system aboard one of its patrol ships, a Vasily Bykov Project 22160 class corvette. But it's not totally clear if this particular Tor system is in operation or is being transported to or from Snake Island. Still, its location and the ship's disposition, as well as Russia's now established practice of pushing Tor systems into a maritime role, would point to the former.

The appearance of the two systems on and near the island comes just two days after two of them were seen being shipped to the island from Russia's sprawling naval base in Sevastopol. The vessel that shipped them is uniquely suited for transferring them aboard a ship of the Dyugon class.

If the shipboard Tor is roaming about offshore, it’s more survivable on account of its mobility and not being a static target that manned fighter aircraft, and even possibly standoff weapons, could strike — the island sits just over 20 miles off Ukraine's southwestern-most coastline coast. At the same time, that is a relatively small ship — 148 feet in length — to operate such a system from, and rolling and pitching of the ship in rough seas would have an impact on the SAM system's effectiveness, as well as its crew's endurance. The ship's structure would also limit some of the system's views from certain angles. Still, displacing an air defense system off the island adds a separate layer of anti-air capabilities that is harder to target, especially during a traditional air raid, which has occurred before. TB-2 drones of course could take out such a moving target, but they are also vulnerable to the air defenses themselves, especially when multiple systems are present, leaving no gaps in coverage.

Having redundant SAMs systems on the island allows for air defense crews to operate more flexibly while maintaining continuous coverage. Beyond an increased alert capability, more systems mean redundancy for maintenance and repairs, as well as greater magazine depth to avoid running out of missiles in the face of a larger attack. Blindspots in radar coverage can also be filled and specialized tactics can be put into play when more than one system is available at any given time.

With guided rocket artillery soon arriving in Ukraine in the form of M30/31 guided rockets and HIMARS launchers, Russia will have to contend with either sanitizing any Ukrainian territory within roughly 43 miles of Snake Island, which would be very hard for them to do short of an amphibious landing and occupation, or anything on snake island that is not moving will become a sitting target. Pantsir and Tor have some counter artillery and missile capabilities, but it is unlikely to be able to rebuff an assault by HIMARS. Also, highly mobile HIMARS launchers can move in and out of the fire zone rapidly. It's also worth noting that Russia has no control over any part of the western Ukrainian mainland. So keeping an air defense system or two always moving on a ship — even in a lowly landing craft — could become critical to hardening the island's air defenses against airborne assaults and other operations.

Early May saw intense Ukrainian air activity near Snake Island, with Bayraktar TB2 drones destroying several air defense systems both on the island and aboard one landing craft as it tried to unload a Tor. The TB2s also sank and heavily damaged several Russian fast-attack boats in the waters near Snake Island. Images appeared Friday of both the sunk Serna class landing craft and the burned-out wreckage of a Raptor class patrol boat hit by TB2 strikes.

A pair of Ukrainian Air Force Su-27 Flankers all but leveled most of the island’s few buildings in a fast, low-level airstrike on May 7 after the TB2s had cleared out the air defenses. You can read more about that attack here.

But since then, apart from a crane barge’s arrival at the island less than a week after the airstrike, and making subsequent trips back, Snake Island hasn’t been the center of attention as fighting continues in eastern and southern Ukraine.

The re-fortification of the island sparks questions about what Russia wants to do with the strategic Black Sea outpost. From an operational standpoint, it makes sense to get air defenses in position and readied before bringing follow-on equipment and personnel ashore.

Although not that big, Snake Island could host long-range SAM systems like the Russian S-400, wildly expanding Russian anti-aircraft coverage both deep into NATO territory and southern Ukraine. Apart from long-range SAMs, surface-to-surface missiles, as well as long-range surveillance radars and surveillance equipment closer to NATO borders, could soon make an appearance. It could even be used as a staging ground for interdiction operations into the HIMARS firing area. You can read all about this potential anti-access strategy underlying Russia's interest in the island in this past piece of ours.

Only time and more satellite imagery will tell just what’s in store for Snake Island. Those SAMs are a valuable commodity just as useful on the Donbas or Kherson frontlines, so the Russians have to see or plan to put something on Snake Island worth thoroughly protecting it from Ukrainian air attack. 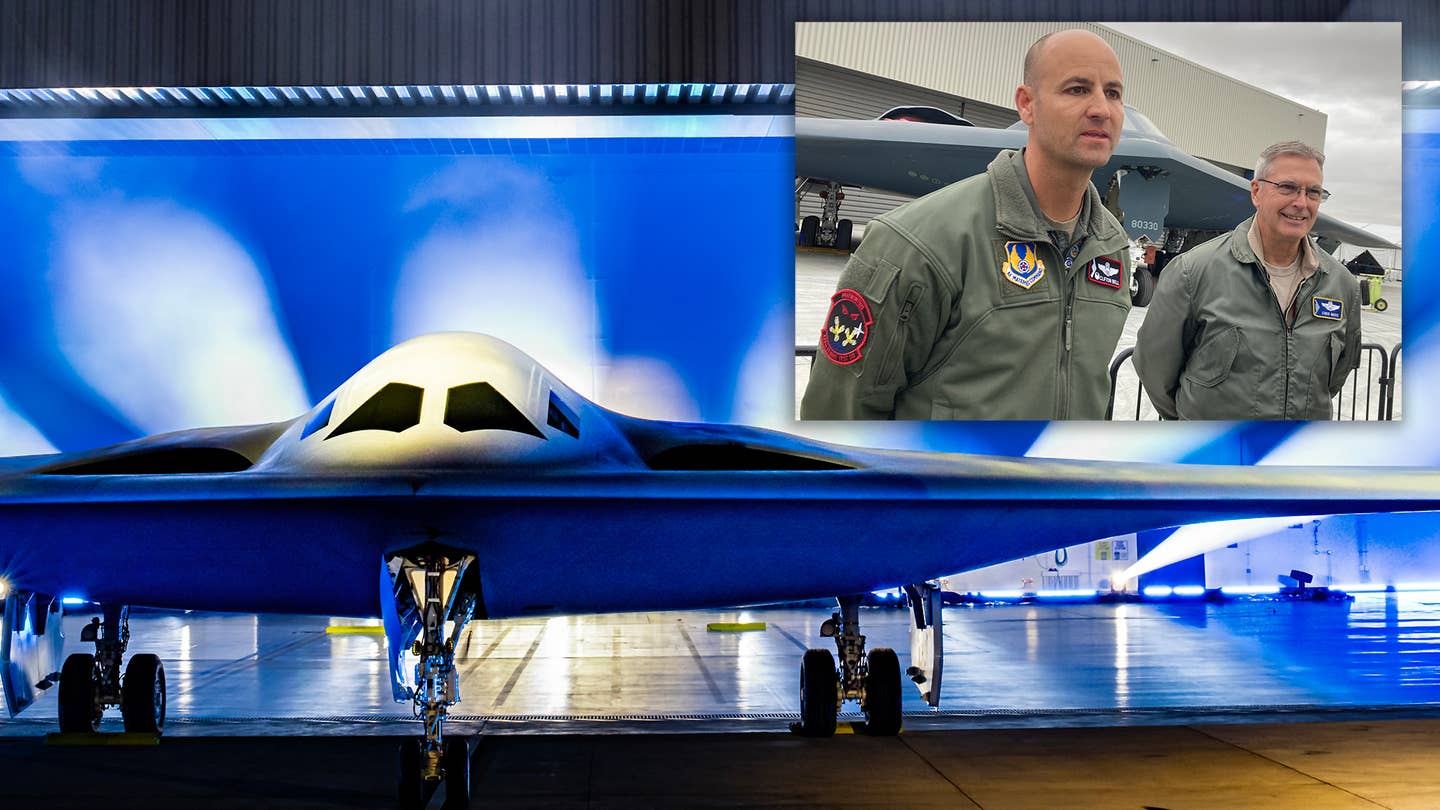