With rumors of operable modern tanks shortages swirling, Russia has dipped into its stockpile of antiquated T-62s and sent them to Ukraine.

Numerous Cold-War era Russian T-62 tanks have been photographed at Melitopol railway station in southeastern Ukraine near the current front lines of the three-month-old conflict in the country. Whether the tanks will be used by Russian forces or turned over to local separatist groups is currently unclear, but their presence can only raise questions about Russia’s depleting armor reserves after months of significant losses.

The new development comes after rumors had spread that the Russians were pulling a number of the T-62s out of long-term storage. According to the International Institute for Strategic Studies, Russians have 10,000 tanks and 8,500 armored vehicles in storage — although that number doesn't take into account their material condition — with about 2,500 of those being T-62s as estimated by a Stratfor analysis. Being that we’ve already seen Russian forces using older T-72A/B variants in Ukraine and that some of the purported 10,000 tanks in storage are likely to be more modern than T-62s, the choice to move these specific vehicles to the front is undoubtedly intriguing.

The appearance of these vehicles in southeastern Ukraine also comes amid talk of Russia potentially moving toward formally annexing areas in the south that it has captured so far. According to The War Zone’s Ukraine Situation Report published yesterday, the Russian-backed local stooge administration now in place in the Kherson region just recently asked for a formal Russian military base to be established.

That said, it is unlikely that Russia would be reactivating these T-62s if it wasn’t in need of additional armor. Russian T-72s, T-80s, and T-90s have faced an onslaught of Ukrainian artillery, anti-tank guided missiles, and drone attacks since the conflict began in February, and their numbers are dwindling. According to The Kyiv Independent’s estimates of Russian losses, over 1,300 tanks have been destroyed by Ukrainian forces as of May 25. The independent open-source analyst Oryx has put the number at 700 visually confirmed losses of tanks. That actual number is likely much higher.

Beyond the losses of tanks to Ukrainian forces, Russia's ability to retain the readiness of its more advanced tanks after three months of brutal warfare is also in question, especially as sanctions have cut off supplies of some key tech components. This could be another reason for the T-62's presence in Ukraine.

The Russian T-62 was first introduced in the early 1960s as a way to compete with the United Kingdom’s FV4201 Chieftain and the United States’ M60 Patton main battle tank. A derivative of the T-55 series, the T-62 eventually became a household name in the Soviet armory, intended to replace the heavier and slower tanks with a more mobile and maneuverable option. The T-62 was designed with a more powerful main gun, increased armor protection, and a smaller more efficient engine than its predecessor. Following initial production, which began in 1962, an estimated 20,000 T-62s were built over the next eight years.

However, the T-62 didn’t end up performing in the way that Soviet manufacturers had originally hoped for. A slow rate of fire and issues with aiming the main gun sometimes prevented the T-62 from achieving its objectives, and Soviet production of the tank ceased in 1975.

In the early 1980s, the Soviets kicked off a modernization program for the T-62 which featured an improved armor package, a more powerful engine, and an upgraded fire control system to better equip the platform for the modern battlefield. This would become the T-62M that is now reported to be Ukraine.

The T-62MVs that have also been spotted are nearly identical to the T-62M, sans a Kontakt-1 explosive reactive armor (ERA) package that is different from the BDD armor package fitted to the T-62M. The primary distinctions between the two are that the Kontakt-1 ERA is designed to use C4 explosives sandwiched in between two plates to react to the impact of a weapon and reduce the damage sustained, while BDD armor uses two or more plates spaced a distance apart to better absorb a weapon’s impact.

This wouldn’t be the first time that Russia has brought the T-62 back from the grave, either. T-62s played a big role in the Soviet invasion of Afghanistan in the 1980s, then again in the Chechen-Russian conflict in the 1990s. In 2008, Russians pulled them out once more to use during the brief conflict in Georgia. But the most recent time we saw any significant number of these tanks come out of Russian warehouses was when they sent a batch to Syria in 2020, and in that instance, the T-62s were painted with markings very similar to that of the tanks reported to be in Ukraine now.

Independent analysts have theorized that it is unlikely that Russia will be reactivating its oldest T-62s for the Russian-Ukrainian conflict being that the modernized iterations would be more fit for battle. Not only that but the conditions in which these tanks have been stored are reported to be impractical and unsustainable, implying that the older T-62s could now be in even worse condition than they were when originally moved to storage.

For example, photos began to surface earlier this year of the 227th military storage base in Ulan-Ude, Buryatiya showing large numbers of vehicles that are being stored in open-air environments, exposed to Russia’s harsh elements. Not only that, but theft and looting have been pervasive issues facing Russian stockpiles. The isolated and inadequately guarded Russian storage areas create what could be ideal conditions for robberies.

It is also worth noting that the T-62s that are reported to be in Ukraine are just as if not more vulnerable to the anti-tank operations that Ukrainian forces have been successfully carrying out. In fact, the ammo for the T-62's main gun is stored in the hull in a way similar to how it is on the T-72, T-90, and T-80, which could lead to turret-popping explosions if an attack heats the rounds sufficiently enough.

Historical precedent would suggest that Russia often relies on quantity over quality. In fact, Serhiy Nikiforov, spokesman for President Volodymyr Zlenskyy, recently told ABC that Russian forces are outnumbering Ukrainian troops by seven to one in parts of eastern Ukraine. That fact paired with a stream of new tanks entering the country could mean that simply overwhelming Ukrainians may prove to be an increasingly important strategy for Russian forces executing offensive operations.

It's also quite possible that the T-62s may even go to separatist forces, which have typically received far less modern arms from Russia. Separatist groups have been spotted over the years using a wide array of captured- or Russian-supplied tanks and various other armored vehicles, including some more antiquated designs. They could also be seen as useful for securing rear areas that Russia has seized. These are lower risk zones but they can still turn deadly without notice. If Russia seizes more territory, securing it will only become harder. The T-62s could help with this challenging mission, especially as Russia's more advanced tanks are needed at the front, are dwindling in number due to combat attrition, and are likely experiencing major degradation in readiness.

In short, reactivating the T-62s is not likely to completely solve what could be an emerging heavy armor availability problem for Russia, but it may give them the numbers they need to press forward with pointed advances and to better secure the rear areas they now occupy. If anything else,  this recent development shines a spotlight on the sheer impact that Ukrainian forces have had on destroying Russia’s once-vaunted heavy armor force. 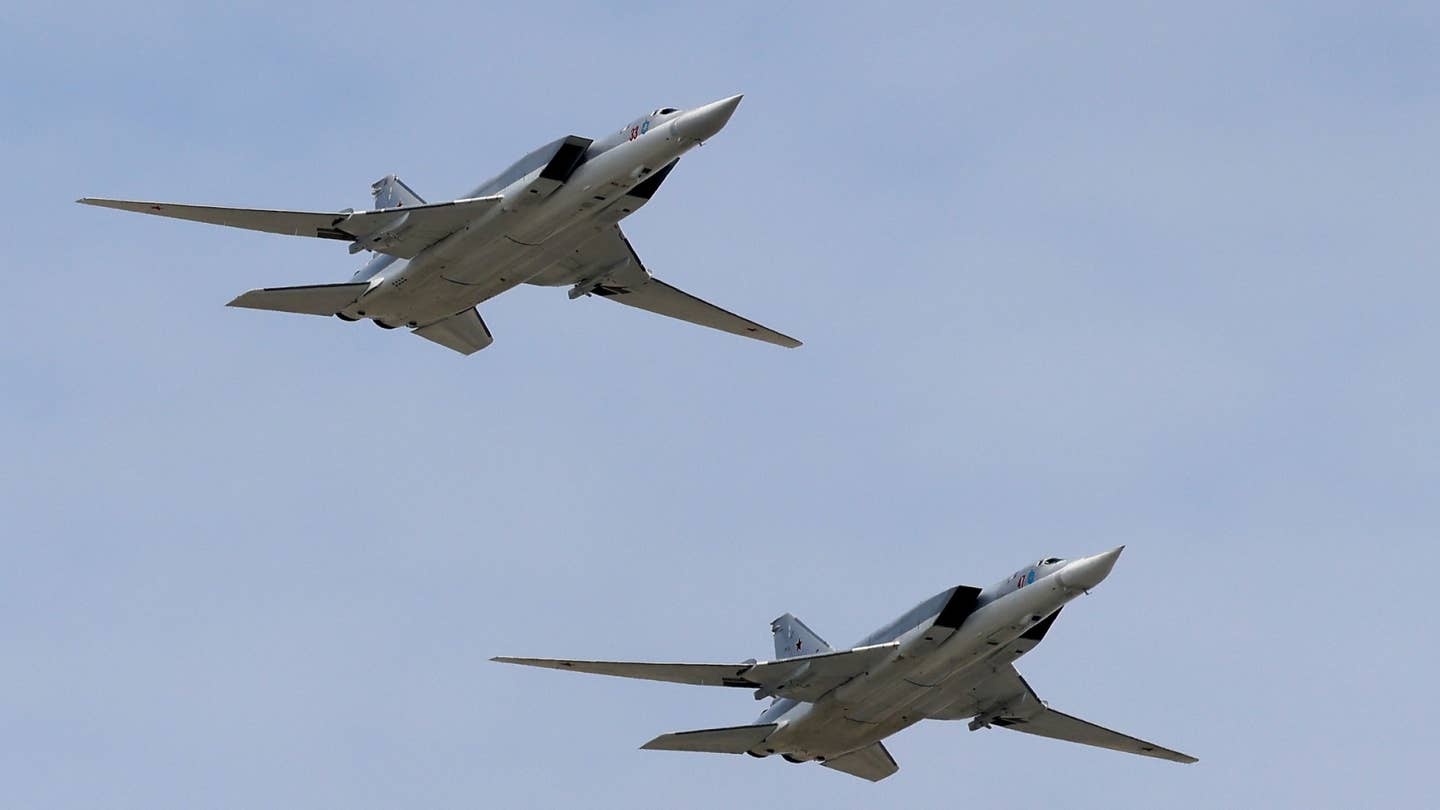 Russian bombers struck from Belarus for the first time Saturday while it appears Sievierodonetsk has finally fallen to Russian forces. 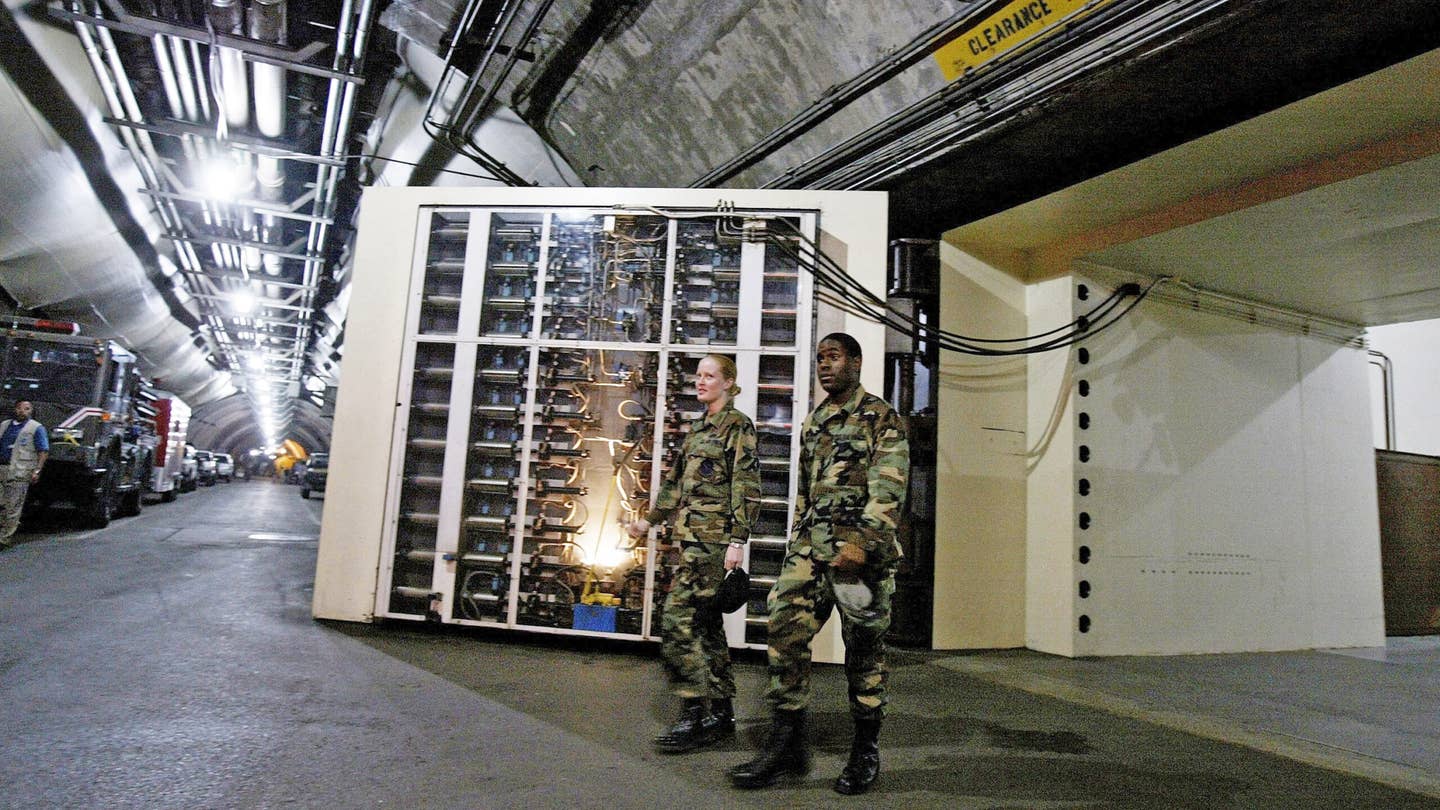