The Pentagon hasn’t bought a new Stinger in 18 years. But its success in Ukraine against Russia has industry scrambling to make more. 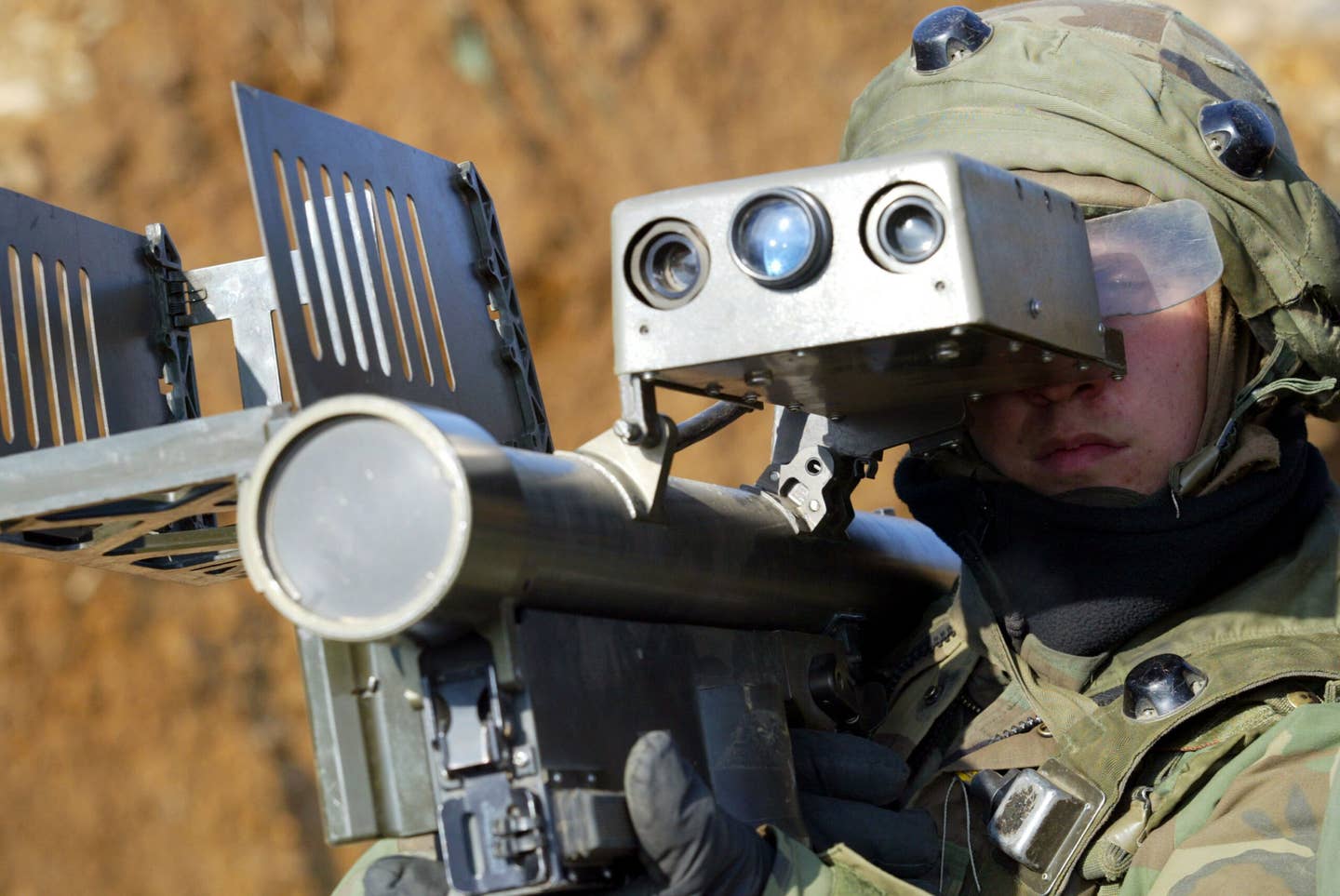 Thanks to kinks in the supply chain, Raytheon Technologies cannot quickly make more Stinger shoulder-fired surface-air systems that have been pouring into Ukraine to fight Russia, the company’s CEO said in an earnings call Tuesday morning.

“We're currently producing Stingers for an international customer,” Greg Hayes said during the call. “But we have a very limited stock of material for Stinger production.”

The company, he said, has been working with the Department of Defense “for the last couple of weeks” to fix the problem, he said.

“We're actively trying to resource some of the material but unfortunately, DOD hasn't bought a Stinger in about 18 years and some of the components are no longer commercially available. And so we're going to have to go out and redesign some of the electronics in the missile of the seeker head. That's going to take us a little bit of time.”

Raytheon, said Hayes, will ramp up production “what we can this year, but I would expect this is going to be 2023-2024 where we actually see orders come in for the larger replenishments both on Stinger as well as on Javelin, which has also been very successful in theater.”

Both the Stinger and the Javelin shoulder-fired anti-armor weapon (the latter made in a joint venture by Raytheon and Lockheed Martin) have been in high demand since Russia launched its all-out war on Ukraine.

Hayes didn’t say which international customer Raytheon is building Stingers for, but that customer is providing the obsolete components for those systems, according to Breaking Defense, citing an unnamed source. Meanwhile, that source said the remaining pool of obsolete components is limited.

Adding to the problems, is that the Stinger is largely a hand-fabricated product while much of Raytheon’s workforce is trained on building more advanced systems like Tomahawk cruise missiles or the AIM-120 AMRAAM air-to-air missile, according to Breaking Defense.

So far, the U.S. alone has provided 1,400 Stinger systems and 5,500 Javelin systems to Ukraine, according to the Pentagon, at least in immediate assistance. The number of Javelins sent to Ukraine is likely higher when including the years of deliveries prior to the latest crisis that led to the invasion. The first tranche of Javelin sales from the U.S. to Ukraine - 210 Javelin missiles and 37 command launch units for $47 million - was approved by the Trump administration in March, 2018.

But apparently, replenishing those stocks is going to prove a challenge.

The concern about the ability to produce these systems is so great that earlier this month, Sen. Richard Blumenthal (D-Conn) raised the issue of having President Joe Biden enact the Defense Production Act.

​​“To produce more of the Javelins, Stingers – all the stocks that we are using and diminishing and running low on and our allies, as well – shouldn't we be applying the Defense Production Act?” Blumenthal asked Defense Secretary Lloyd Austin at a Senate Armed Services Committee budget on April 7.

“We are pushing hard to engage in industry to make sure that we move the production of these items as quickly as we can,” Austin responded. “And that's not an easy task with at least one of the items here, but we will continue to move this in terms of additional production as fast and efficiently as we can.”

The Raytheon CEO’s comments Tuesday morning highlight long standing concerns about how industry can maintain stocks of these weapons even as they are being shipped out to Ukraine.

"These systems are being produced today, but production throughput is limited by long lead time items and capacity constrained sub-tier suppliers," the Office of the Secretary of Defense said in a statement obtained earlier this month by The War Zone. "DoD is still assessing what those components are" that are most impacting the production process, it added.

"Information on stockpiles and requirements for munitions and other weapons are internal to DoD," it continued. "DoD dynamically assesses the inventory for all our systems with an aim to maintain levels that will allow us to support our national defense strategy."

"The U.S. Army has active production contracts in place to support Javelin missile procurements," Jamal Beck, a spokesperson for the Office of the Assistant Secretary of the Army for Acquisition, Logistics and Technology told The War Zone in a separate statement earlier this month. "Any planned additional funding allocations and associated quantity increases are at the discretion of the President, Congress, and Department of Defense leadership."

"The Javelin production lines are currently active and demand signal drives production requirements. Working in partnership with industry, we are exploring options to replenish our inventories," Beck added. "Funding allocation and replacement quantity decisions remain at the discretion of the President and Congress."

You can read more concerns over supply chain problems here.

Though Raytheon talks about increasing Stinger production, the U.S. Army is looking at a replacement and wants to begin testing at least one prototype design by the end of the 2023 Fiscal Year.

Ultimately, the Army would like to get such a weapon into production no later than Fiscal year 2027. You can read more about that here.

For now, though, it looks like Ukraine's consumption of man-portable missile systems is another wake-up call for the Pentagon signaling that supply chain and production flexibility for key systems, as well as the stockpiles in place of them, is likely inadequate.