Shore-launched Harpoon missiles will bolster Ukraine’s ability to put Russian ships at risk, but they cannot break a blockade on their own.

U.S. Secretary of Defense Lloyd Austin announced today that the government of Denmark will transfer an unspecified number of RGM-84 Harpoon anti-ship missiles and shore-based launchers to the Ukrainian military. Ground launched Harpoons will help bolster the Ukrainian military's ability to defend the country's southern coastlines, and help it generally hold naval targets in the Black Sea at risk amid an ongoing Russian Navy blockade.

Secretary Austin announced the Harpoon news at a press conference today following the second meeting of the U.S.-led Ukraine Contact Group, which was held virtually today and was attended by representatives from more than 40 countries. The first gathering of this group, which was formed to help streamline and otherwise further facilitate the delivery of additional military aid to Ukraine, took place at Ramstein Air Base in Germany in April.

"I'm especially grateful to Denmark, which announced today that it will provide a Harpoon launcher and missiles to help Ukraine defend its coast," Austin said.

"Denmark continues to fully support Ukraine in their fight against Russia's brutal invasion. We are constantly looking at how we can best help the Ukrainians – for example by arms donations and other aid to support the country," Danish Minister of Defense Morten Bødskov said in a separate statement ahead of the Contact Group meeting. "It is important that we have this forum, where we and our allies can discuss how we can best support Ukraine in the future."

It's unclear at present how many Harpoon missiles and launches the Danish government plans to transfer to Ukraine's military, when those deliveries are expected to start, and when Ukrainian forces might be able to begin deploying them operationally. It seems more likely than not that the ground-based Harpoon systems in question were those that the Danish Navy acquired in the 1990s and then removed from frontline service in 2003. So, in addition to being more readily available for transfer because of their retirement years ago, the complete divestment of these weapons would not have a direct negative impact on Denmark's military capabilities or capacity, issues that have held up other military aid deliveries to Ukraine in the past.

What specific type or types of Harpoon missiles Ukrainian forces may receive as part of this package is not clear. As originally delivered to the Danish Navy, these systems were configured to fire first-generation RGM-84A Harpoons, according to the 2000-2001 edition of The Naval Institute's authoritative Combat Fleets of The World. It is possible that Ukraine could ultimately receive a mixture of RGM-84 variants, from Denmark, as well as other countries, as long as they are all compatible with the launchers and its control systems. This could include newer, more advanced types with expanded capabilities, which you can read more about here, but it is more likely they will be Block I variants that were originally delivered with the system. This would also lower technological risk as the Harpoon is still widely deployed around the globe, including by the U.S., especially in upgraded form.

There have been unconfirmed reports in the past that the United States and the United Kingdom were considering transferring Harpoons to the Ukrainian Armed Forces. However, those reports were largely dismissed because the militaries of both countries did not have ground-based launchers to send along with them. There is the possibility that reports regarding the transfer of American Harpoons actually reflected earlier U.S. government discussions with their Danish counterparts regarding their systems. The U.K. government has now sent "anti-ship" capable missiles in the form of ground-launched Brimstone missiles, as you can read more about here. But those missile would be used for inner shoreline defense, such as to defend against an amphibious landing, not taking out major surface combatants dozens of miles away.

The video below shows a truck-mounted launcher for the Brimstone missile that the United Kingdom has already supplied to Ukraine.

There is also a question of targeting. All surface-launched Harpoon variants do use an active radar seeking to find their target once in a target area, but need to be cued to the right area initially. However, the same issues apply to Ukraine's domestically-developed Neptune anti-ship missiles, examples of which were employed successfully in the strikes on the Russian Navy's cruiser Moskva that led to that ship's sinking in April. There have been reports that Ukraine's fleet of Turkish-made TB2 armed drones may have helped find that ship ahead of the strikes. Complete Neptune systems include truck-mounted radars that might be able to at least find targets for shore-based Harpoons, too. The U.S. government has reportedly supplied its Ukrainian counterparts with potentially actionable intelligence regarding Russian ship movements, as well. Still, without assurred over-the-horizon targeting, such as from a drone, maritime patrol aircraft, or coastal radar system, Harpoons would be left to fly out to an area and search for a target on their own, which can have disasterous consequences.

Regardless, the decision to supply shore-based Harpoons of any type is significant and represents a further expansion of the scale and scope of military aid flowing into Ukraine from its foreign allies and partners. As it stands now, Neptune is the Ukrainian military's only comparable ground-based anti-ship missile system and the size of the remaining stockpile of the weapons is unknown.

Harpoon, early variants of which have shorter stated ranges than Neptune, would provide valuable additional anti-ship capacity along Ukraine's southwestern coast along the Black Sea where there have been persistent fears of a potential future Russian amphibious operation. In addition, there has been some talk that the missiles might be able to help create something of a buffer in that same region that might allow for the establishment of a corridor for commercial ships to safely enter and exit Ukrainian ports.

Right now, the Russian Navy maintains a firm blockade around all Ukrainian ports, which are vital to the country's economy and global food security. Prior to the current conflict, Ukraine was responsible alone for producing around 12 percent of the world's wheat supplies, with exports typically leaving the country by sea. The Russian military's refusal to allow ships carrying wheat to pass to leave the region safely raised significant concerns about potential food shortages worldwide and has prompted discussions about possible ways to break the blockade.

Just today, British authorities said publicly that they would support, in principle, an international naval coalition “of the willing” in the Black Sea that Lithuania has proposed specifically intended to create a safe route for grain exports. Both the United Kingdom and Lithuania are members of NATO, but there is no word yet from the alliance about whether it supports such a plan on any level. U.S. Army Gen. Mark Milley, the Chairman of the Joint Chiefs of Staff, speaking alongside Secretary Austin earlier today, said that there is no plan currently to send American warships into the Black Sea to support such an operation.

While enforcing such an operation via shore-launched Harpoon sounds great very superficially, it would mean putting many innocent ships inside the Harpoon kill zone, one in which Ukraine has limited situational awareness on as it is. As such, this is not a realistic proposition. It would take a much broader range of capabilities, likely including international participation, to break the blockade and safely see civilian ships move to and from Ukrainian ports. Also, the Harpoons don't do anything to solve Russia's submarine anti-ship capabilities or its anti-ship missile capabilities that absolutely dwarf Ukraine's, even with the Harpoons, and those of NATO, for that matter. The Black Sea is one of the densest anti-ship missile engagement zones on earth, and Russia is the player with the preeminent arsenal with many types of anti-ship missiles deployed on its ships, coastal areas, and aircraft. There are also mines and other dangers that could come into play.

All told, it remains to be seen exactly what Ukraine's future ground-based Harpoon missile force may look like and how long it will take the country's armed forces to begin putting those weapons to effective use. At the same time, just the announcement of the planned delivery of those weapons to the Ukrainian military sends a signal to Russia about the international community's resolve, as well as the very real additional threats Russian warships are now set to face in the Black Sea. A response from Russia is also inevitable as these are the first standoff missiles supplied to Ukraine and they absolutely represent an escalation in NATO arms transfers to Ukraine. If one were to sink a Russian ship, how Russia would respond is also a wild card. 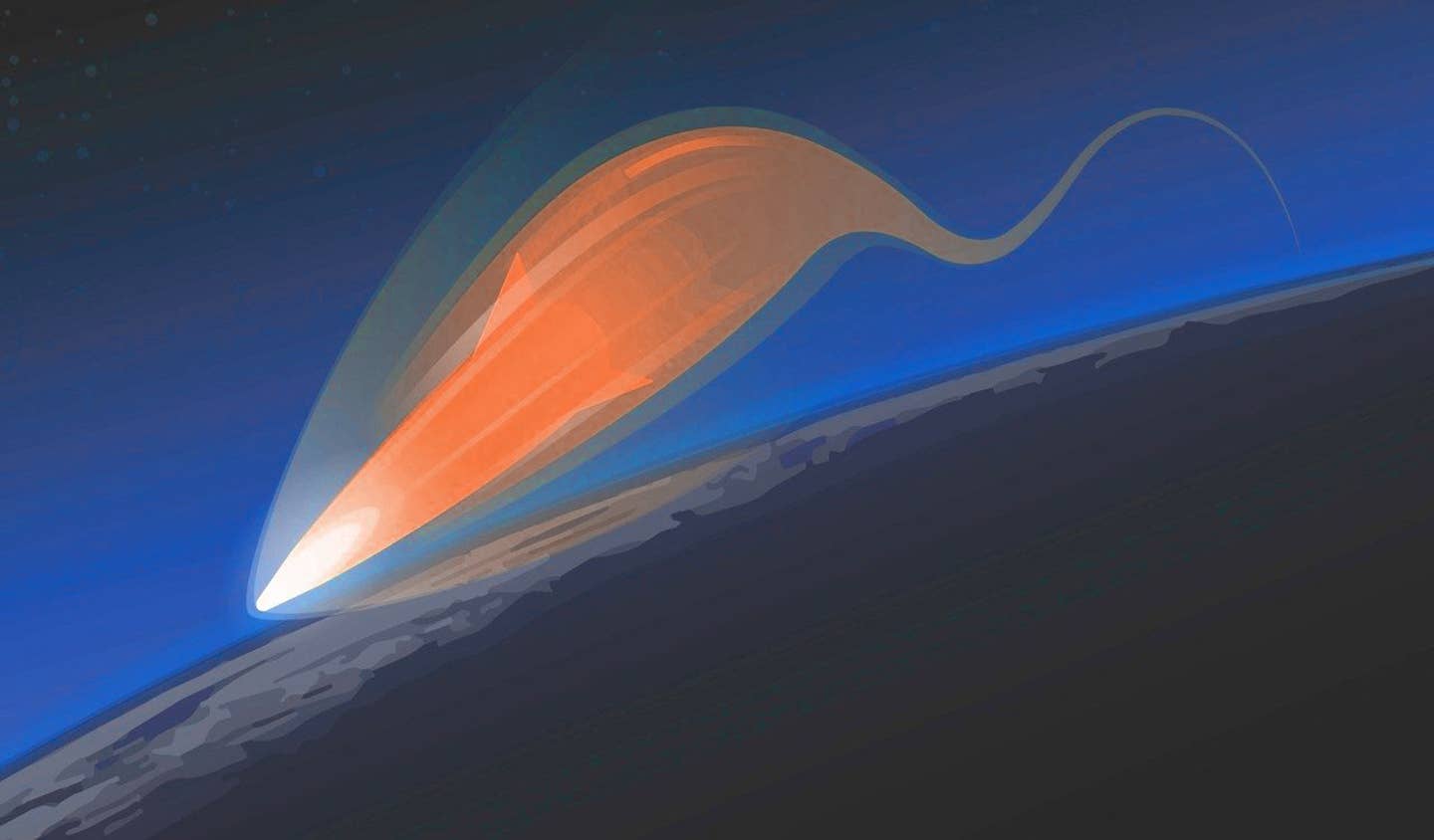 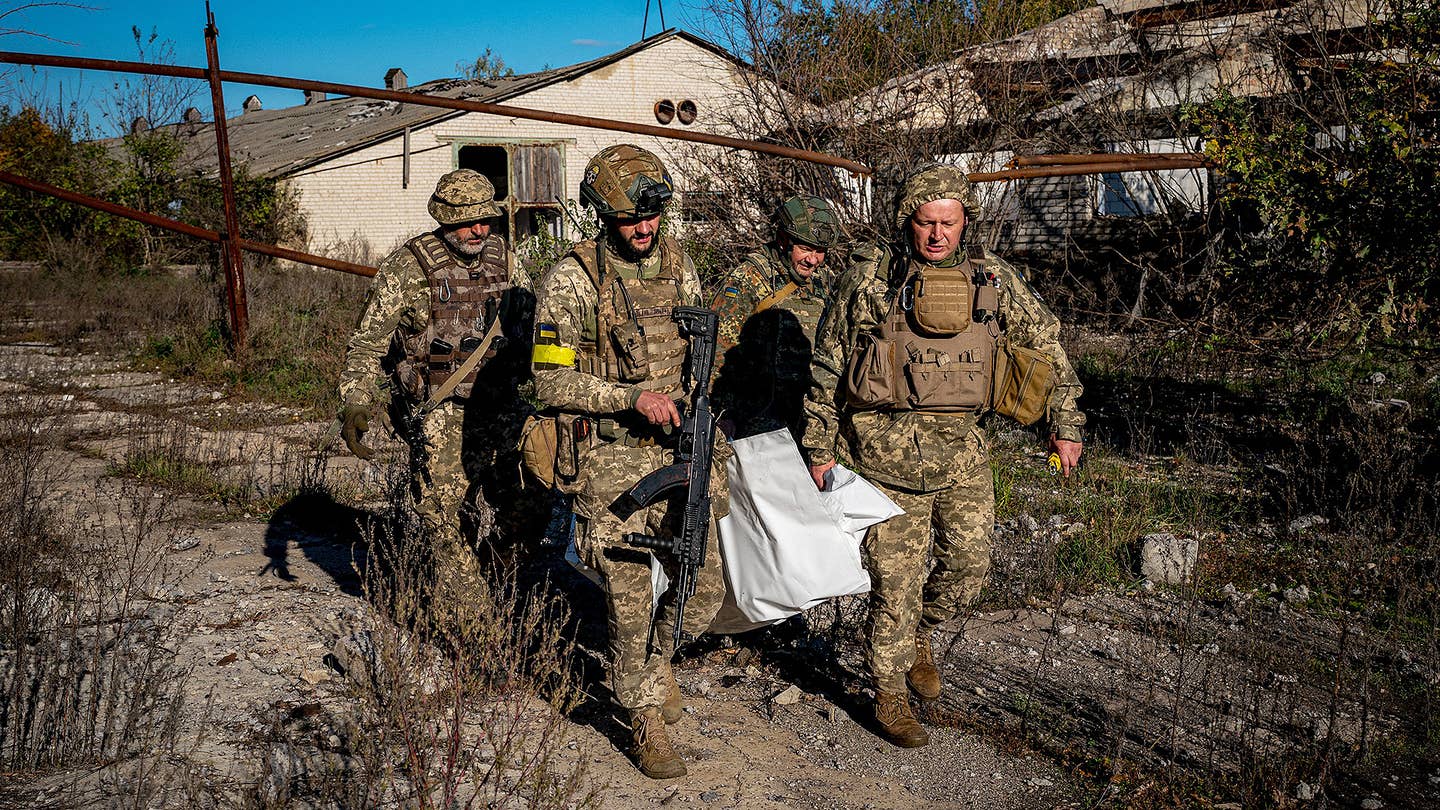