Chinese Alloy Is In Every F-35, Pentagon Seeks Waiver To Continue Deliveries

The Chinese alloy issue is another example of problems with the defense industrial base supply chain, Pentagon’s top weapons buyer says.

The F-35 Joint Production Office will seek a national security waiver to allow deliveries of Lightning II Joint Strike Fighters to continue despite having a component that contains metal made in China, which violates Pentagon purchasing rules. The delivery of at least three jets has already been delayed after a temporary suspension went into effect on Aug. 31 following the discovery of the Chinese-produced cobalt and samarium alloy in the Honeywell-manufactured turbomachine pump used on all three variants of the F-35. All of the more than 825 F-35s delivered to date, including those for foreign customers, include the Chinese alloy.

You can get up to speed on the specifics of the issue in The War Zone's initial reporting here.

“All delivered aircraft have components containing these specialty metals. The F-35 team, to include Lockheed Martin and the Joint Program Office, assess that there is no security risk or safety of flight risk to the aircraft or program from the turbomachine components,” Russell Goemaere, a JPO spokesman, said in a statement Friday. “Additionally, we have confirmed that the magnet does not transmit information or harm the integrity of the aircraft and there are no performance, quality, safety, or security risks associated with this issue and flight operations for the F-35 in-service fleet will continue as normal. The F-35 Joint Program Office will seek a national security waiver from the Defense Acquisition Executive to continue delivery. Pending the approval of the National Security Waiver, the program does not anticipate replacing magnets in delivered aircraft.“

As Bloomberg first reported Friday, each of the more than 825 F-35s delivered so far contains the component made of the Chinese alloy. The Pentagon is investigating how that happened and how such issues can be avoided in the future.

But because it appears there are no safety or security concerns with the component, which was magnetized in the U.S., the Pentagon will move toward seeking a waiver that will allow deliveries to continue, William LaPlante, Under Secretary of Defense for Acquisition and Sustainment, told reporters at a briefing Friday afternoon.

The investigation, he said, is “moving pretty quickly.”

On Wednesday, Lockheed Martin told The War Zone that to date, the delivery delay affected only three jets. We reached out late Friday afternoon to see if that number has changed. We will update this story with any new information we receive.

"While we do not know the length of the delivery pause, we currently remain on schedule to deliver 148-153 F-35s in 2022," Laura F. Siebert, a Lockheed Martin spokesperson, said Wednesday. "We have delivered 88 to date."

But the bigger issue, said LaPlante, is just how cumbersome the defense industrial base supply chain can be.

Contractors need a better understanding of what’s in their own supply chain, he said.

“I had a CEO of a company tell me about three two weeks ago that he thought he had 300 suppliers," said LaPlante. But "he discovered when he counted all the suppliers, he probably 3,000 suppliers. And suppliers can change overnight. And so what this is becoming is - and it's been recognized for some time - almost a real-time issue of tracking and making sure that there's integrity in your supply chain.”

The good news, LaPlante said, "is that there are tools coming out using artificial intelligence and open source [information] that can dive in and maybe find some of these things. But a constant issue for us is understanding our supply chain.”

On Wednesday, Siebert said that in late August, Honeywell notified Lockheed Martin that alloy sourced from China is used in a turbomachine magnet.

“Honeywell was informed by their lube pump supplier for the turbomachine, that one of their suppliers has been using alloy sourced from China in their magnets. This supplier is a 3rd tier supplier to Lockheed Martin and the alloy provider is a 5th tier.”

Honeywell “remains committed to supplying high-quality products that meet or exceed all customer contract requirements,” company spokesman Adam Kress said Wednesday in a statement. “We are working closely with DOD and Lockheed Martin to ensure that we continue to achieve those commitments on products Honeywell supplies for use on the F-35.”

When asked if he was bothered that Honeywell produced the component with the Chinese alloy for so long, or whether this was just part of the list of problems with supply chains, LaPlante said he was unsure at the moment.

“I've just seen enough cases of discovering things and supply chains that I wouldn't be surprised by anything,” he said. “I've often said, and others have said, any company that says they know their supply chain is like a company saying they've never been hacked. So it's just an endless battle.” 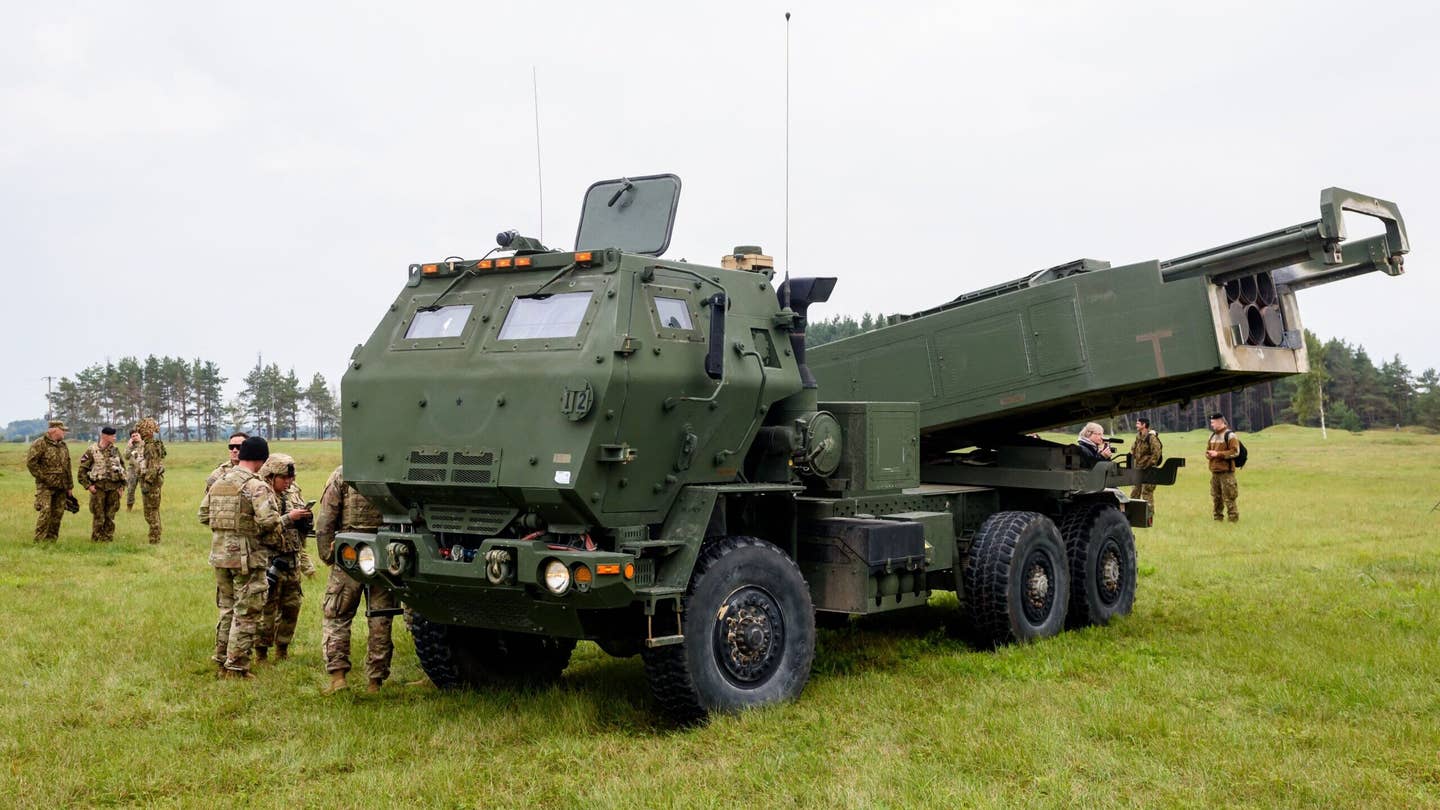 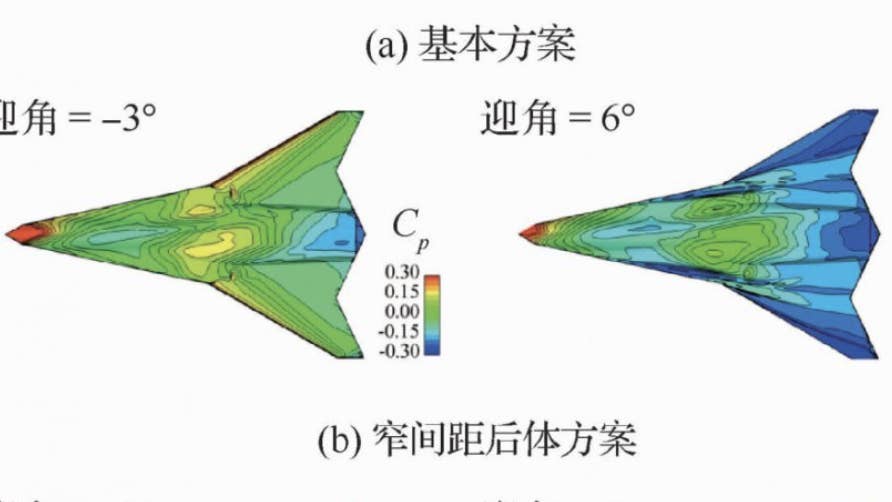 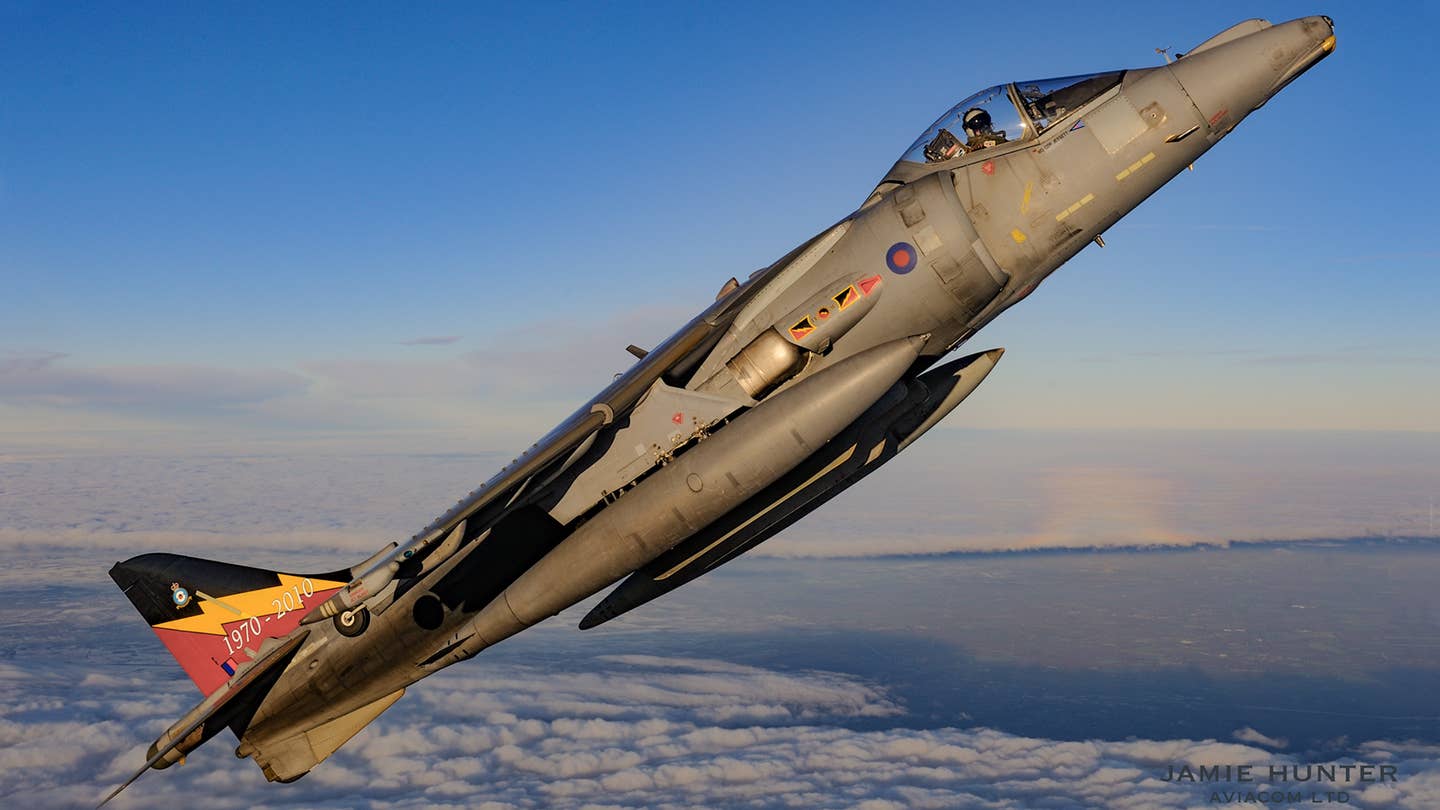 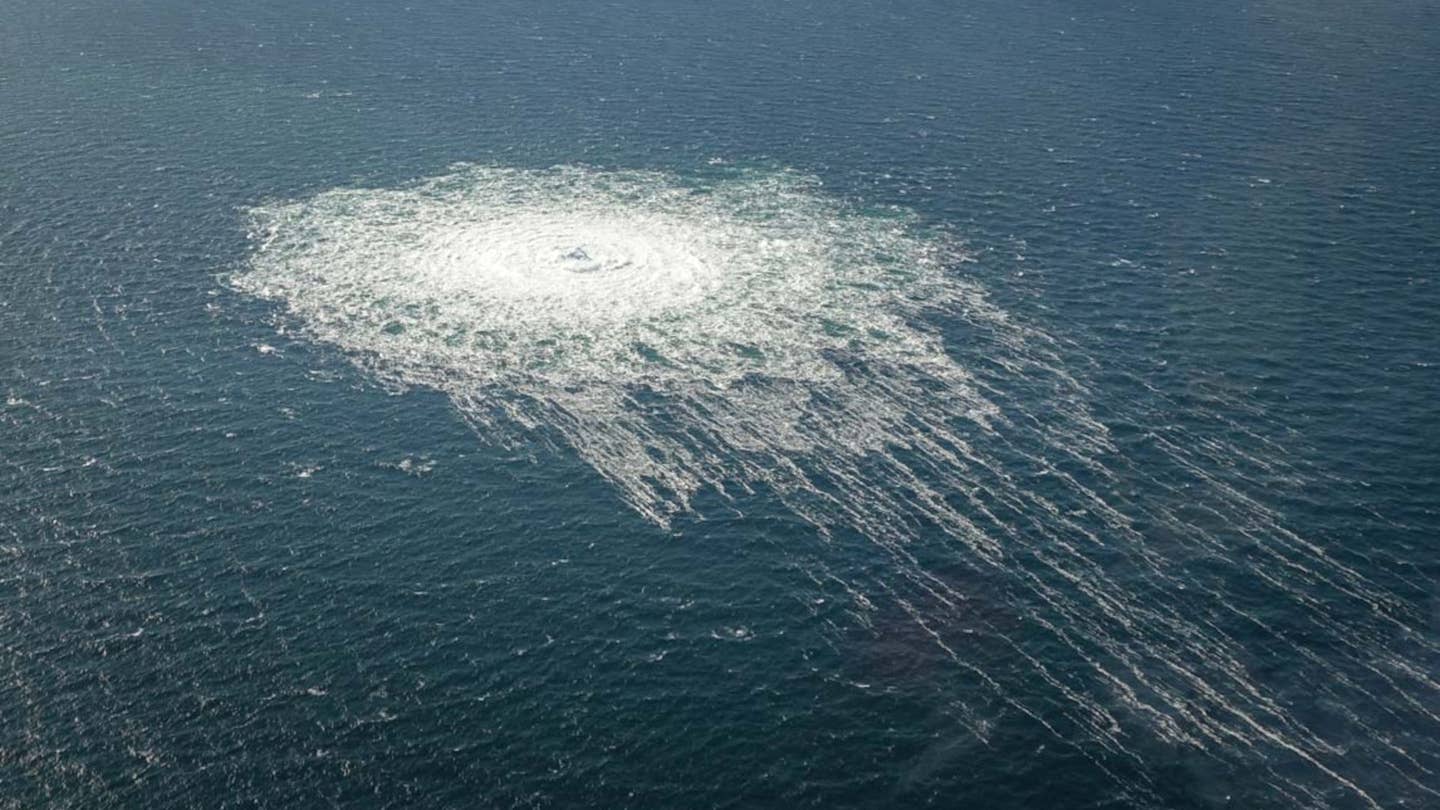 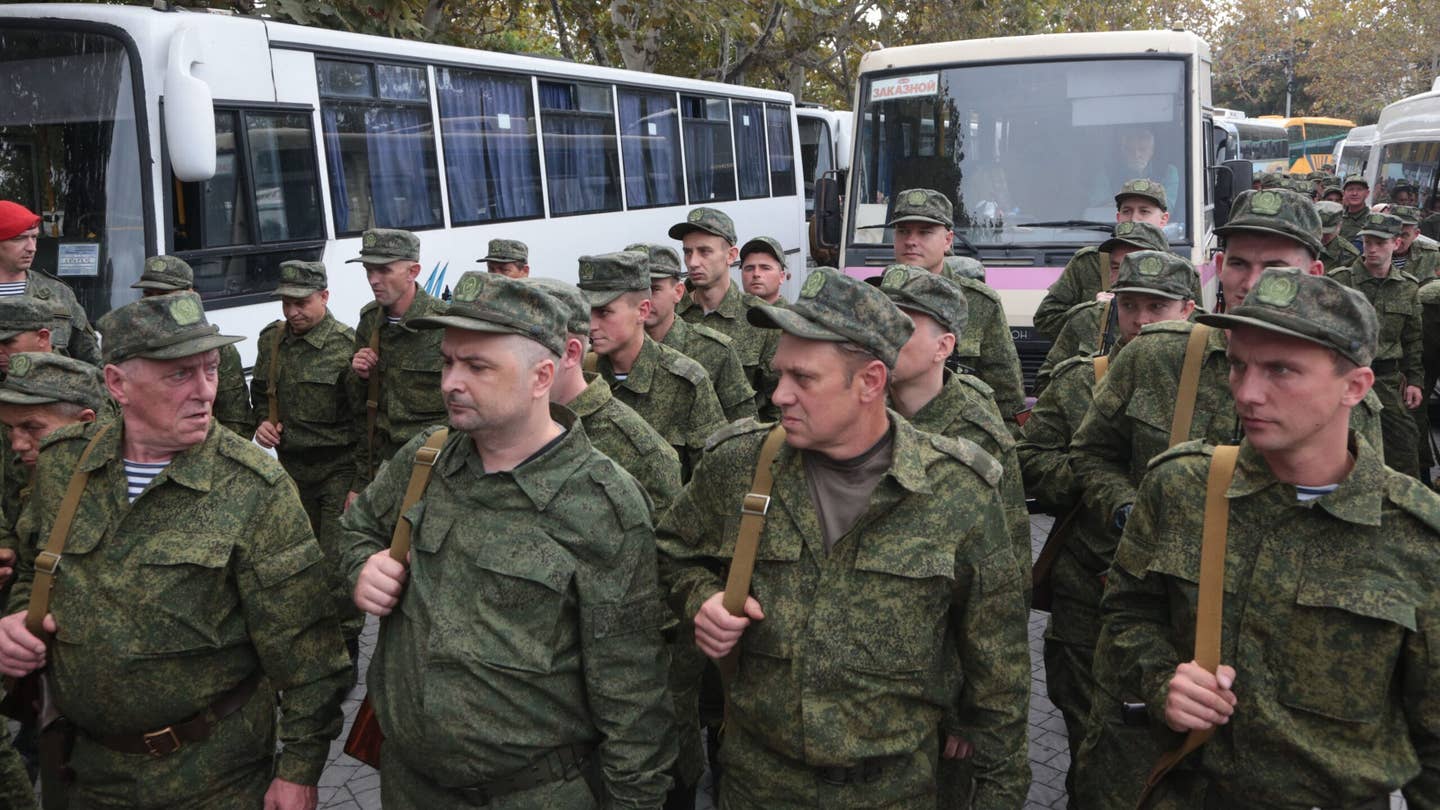 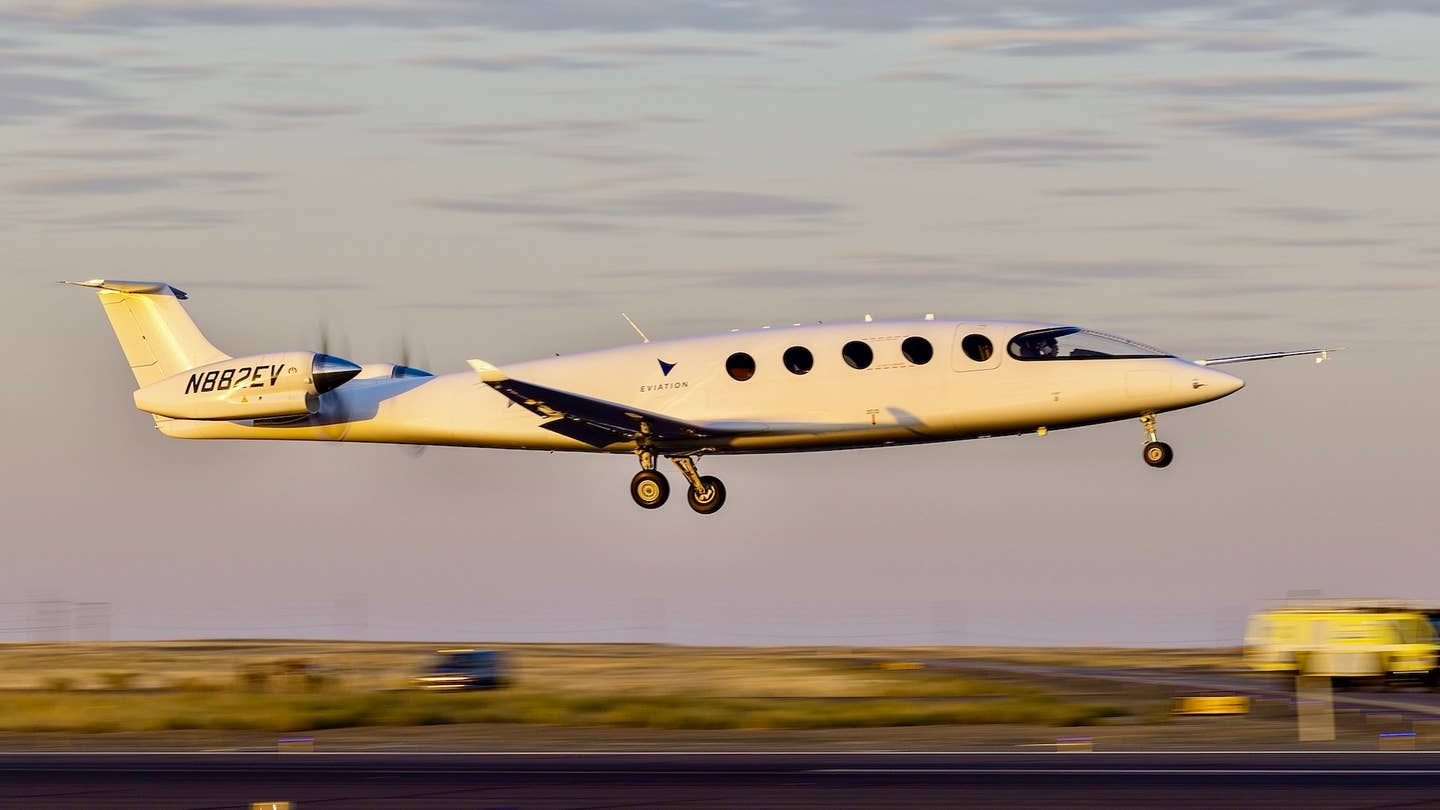 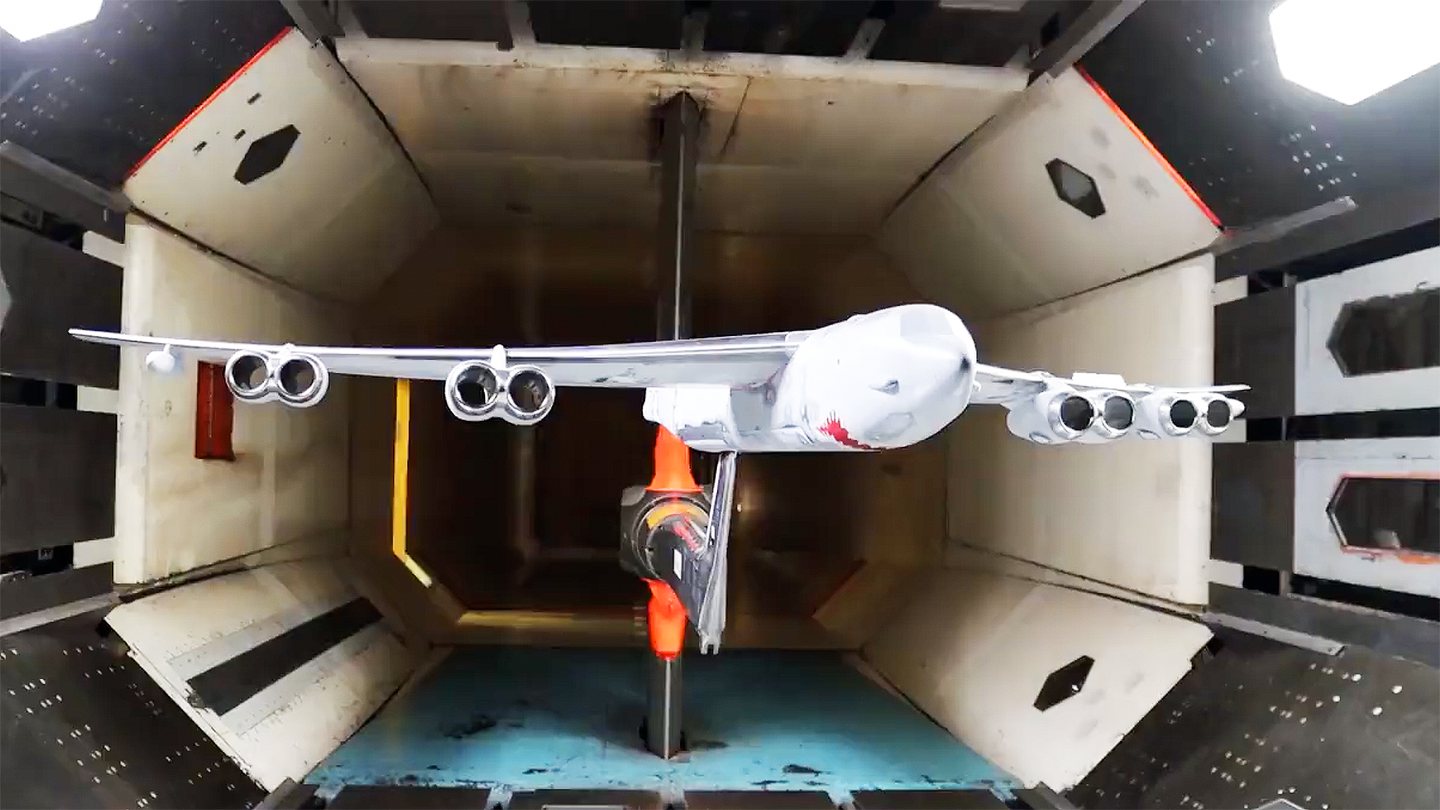 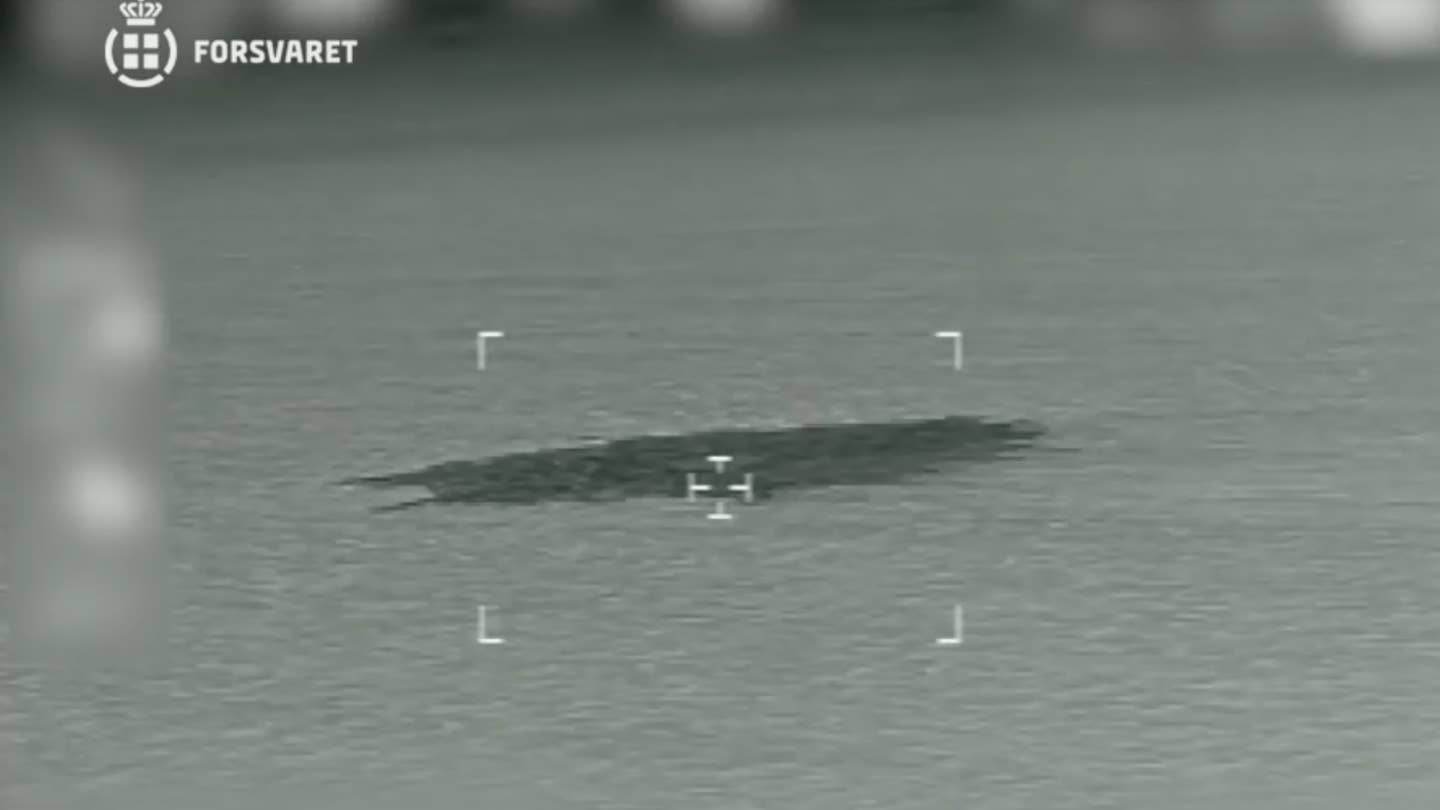 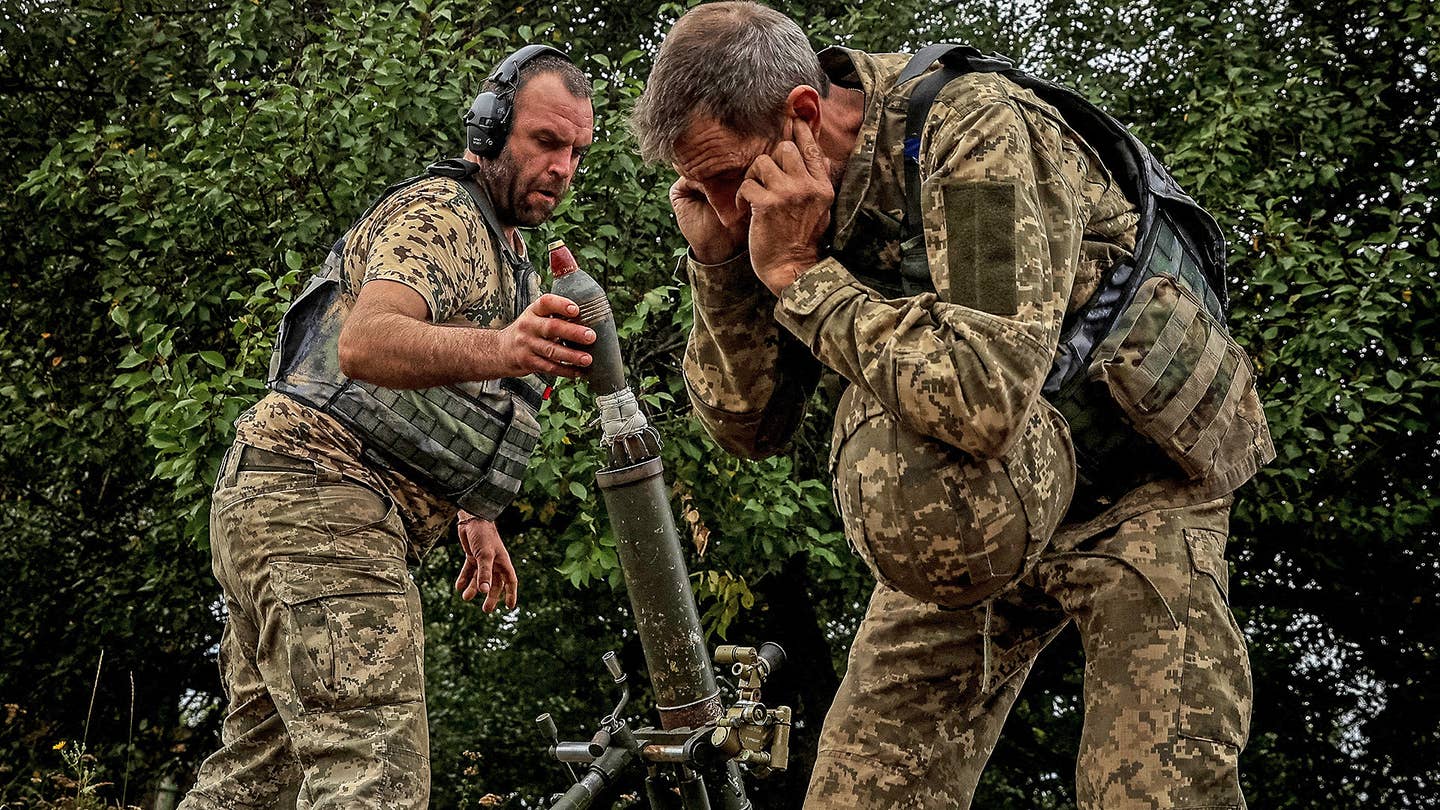