You get back what you put into it. 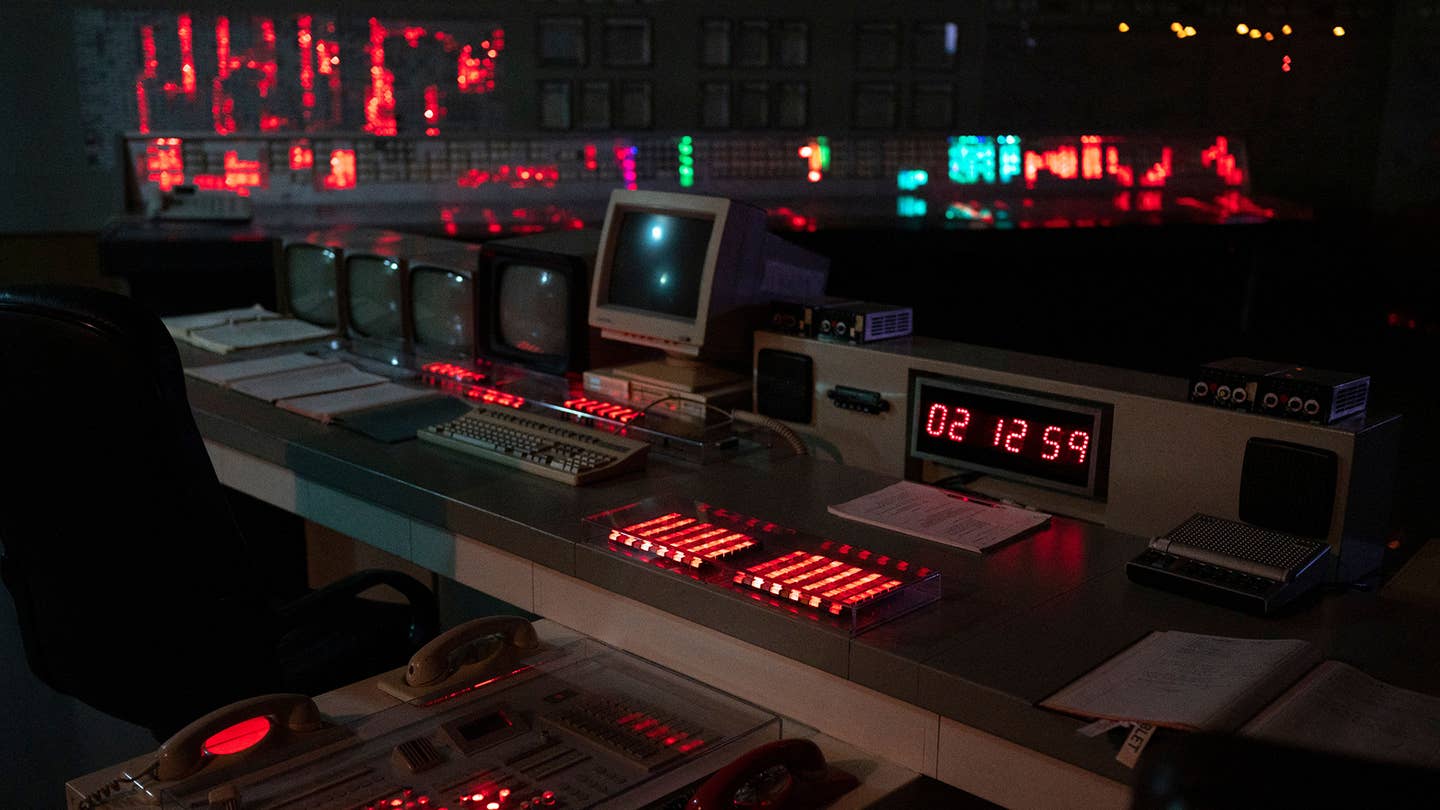 Welcome to Bunker Talk. This is a weekend open discussion post for the best commenting crew on the net, in which we can chat about all the stuff that went on this week that we didn’t cover. We can also talk about the stuff we did or whatever else grabs your interest. In other words, it’s literally an off-topic thread.

The caption to this week’s top shot reads:

Control center of the closed nuclear power plant is pictured in Zwentendorf, west of Vienna, Austria on January 10, 2022. - Zwentendorf plant was meant to be the first of several planned nuclear plants destined to supply electricity for six million households. But after a knife-edge referendum in November 1978, the one-billion-euro ($1.1-billion) project stayed offline and Austria's nuclear age was over before it had even begun. (Photo by JOE KLAMAR / AFP) via Getty Images)

The Bunker is open!