Just as predicted, because of the reckless and counterproductive US missile strike on Syria, Assad's military capability will be a much harder nut to crack in the future. 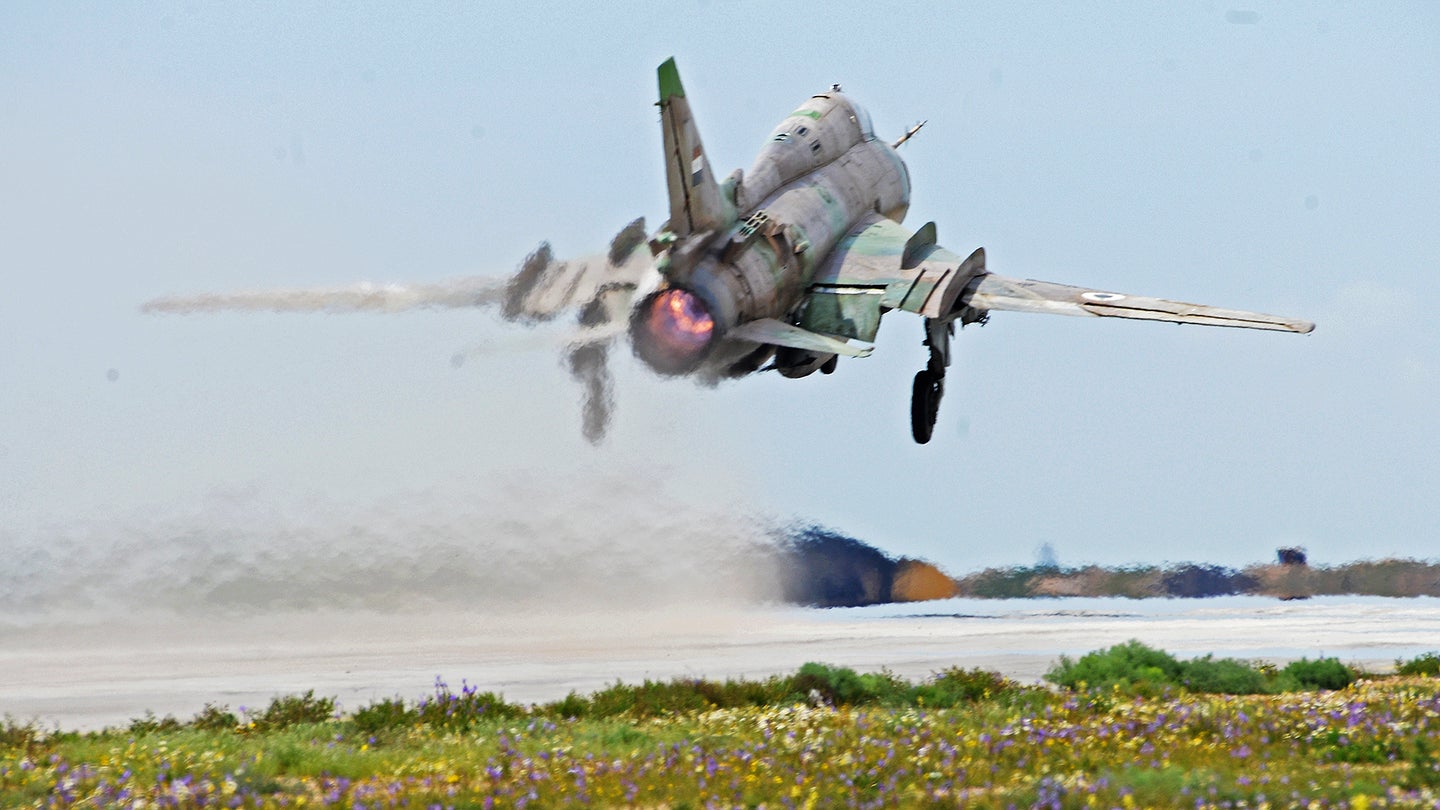 Multiple reports state that Syrian dictator Bashar al Assad has ordered his best combat aircraft to relocate to Russia's Hmeymin air base located south of Latakia, Syria. If these reports prove to be accurate, the move puts Syrian air power under the protection of Russia's advanced S-400 anti-aircraft missile batteries, Pantsir-S1 point air defense systems, and Su-30/34/35 Flankers fighters. It also makes attacking Assad's air power a geopolitical non-starter going forward—unless the US is willing to kill Russians and attack what is basically Moscow's own micro-territory within the war-torn country.

The move was entirely predictable, and just another major negative repercussion of the Trump administration's reckless sham of a missile strike on Syria's Shayrat Air Base on April 7th. I will save you the diatribe here, you can read exactly what I wrote as to why we shouldn't strike Assad before the cruise missiles were fired, and why it was a hollow and sickeningly counter-productive decision to do so after. Sadly, my predicted repercussions of executing such a strike have rang true, and then some.

Following the Tomahawk missile attack, not only did Moscow say they would protect Assad's airspace and military capabilities with their own air defense batteries, but that they would also upgrade the dictator's own air defenses. By moving Assad's air operations alongside Moscow's at the ever-expanding Hmeymin air base, there will likely be deeper cooperation among the two air arms, and don't be surprised if Russia also begins to re-quip Assad's air force with surplus aircraft in the near term.

In the meantime, Syrian and Russian aircraft seem to have accelerated the practice of dropping phosphorus and other area munitions on opposition filled towns.

All this is just another reminder that the jackpot winner of America's token missile attack on Syria's Shayrat Air Base was Bashar al Assad.