During a recent experimental exercise, the U.S. Army put a pair of specially equipped dune buggies through a series of tests. Though the two vehicles’ main job is to find and knock out small drones – an emerging threat to American troops on future battlefields that The War Zone has written about extensively – engineers hope they’ll be able to perform a completely new mission in future, calling in cyber attacks like artillery strikes.

The all terrain vehicles, dubbed “Hunter” and “Killer,” took part in the 2017 iteration of the Army’s Maneuver Fires Integrated Experiment (MFIX). The practice sessions ran from April 3 to April 13 at Fort Sill in Oklahoma.

"This is just the first stage of the experiment,” Scott Patton, a science and technology strategist at the Army Aviation and Missile Research Development and Engineering Center (AMRDEC), told the service’s reporters during the event. “We came from the last MFIX and a lot of the feedback.”

The results were Hunter and Killer. The Hunter configuration has equipment to detect and track targets, including small unmanned aircraft. The Killer system, not surprisingly, has gear to jam or otherwise disrupt their operation, causing them to crash.

Pairing the setups with the approximately 1,500 pound Polaris MRZR tactical all-terrain vehicles makes this capability more useful for light infantry, airmobile and airborne troops. These buggies have good off-road mobility, can fit inside some large helicopters, and are air-droppable from larger cargo aircraft. The Army’s other vehicle-mounted counter-drone systems need trucks or Stryker armored vehicles to move them around the battlefield.

“How do you move it? How do you airdrop it? Can we move it somewhere rapidly for the light fighters?" is how Patton described questions soldiers had asked his team in 2016, prompting the work in the first place.

He said the Battlefield Operating Systems Suites (BOSS) team at AMRDEC had the 82nd and 101st Airborne Divisions in mind when they crafted the two designs. Special operations forces could potentially be interested in such an electronic warfare weapon for the same reasons.

But the engineers have much bigger plans for Hunter and Killer than just knocking down quad-copters. Much of the equipment, such as the infrared cameras and radio detection gear, has broader applications. AMRDEC described Hunter specifically as an intelligence gathering platform that could also function as a forward observer for artillery fire and airstrikes.

The same computer software that helps pinpoint small drones and their control stations could, in theory, relay that location information to artillery units or pilots with GPS-guided munitions. With a nod toward growing Army activities in the Pacific and potential interest in the U.S. Marine Corps, the BOSS group noted troops could send similar targeting data to ships sitting off shore with rockets and missiles.

And then there’s the matter of mobile cyber warfare. The Killer vehicle reportedly has undefined “cyber” capabilities and the ability to direct unspecified space-based systems. According to the Army, a soldier might eventually be able to call in a cyber attack just like an artillery strike.

Of course, as the future of war becomes more and more reliant on networks of computers, the U.S. military and intelligence agencies have become more and more interested in both defending their own and attacking enemy computer systems. Still, not knowing what these mobile systems are or what they’re supposed to do, it’s hard to say what this might mean for American troops or how they might fight in the future.

From what little we know, the offensive side of these operations can involve complex efforts to infect networks with viruses or other malicious software, such those programs in a trove of Central Intelligence Agency tools called Vault7, which Wikileaks posted online in March 2017. However, since many target networks aren’t connected to the internet, individuals have to use some type of physical connection actually install the software on the target computer, either knowingly or unknowingly.

American officials reportedly got the infamous Stuxnet virus into Iranian computer networks by having agents bring infected thumb drives into certain facilities. There have been unconfirmed that the United States or one of its allies may have launched a similar operation against North Korea’s missile program, reportedly causing or otherwise leading to the failure of a liquid-fueled ballistic missile on April 15, 2017.

In addition, there are concerns that cyber warfare in future military operations could include spoofing GPS signals or otherwise disrupting satellites.  Russian forces and their allies in Syria and Ukraine have actively employed electronic warfare systems, which could include these capabilities.

It seems more likely that Killer has similar gear that can find various signals and then jam or intercept those transmissions, or other intelligence gathering capabilities, rather than some sort of Hollywood-esque mobile hacking arrangement. Army military intelligence "cyber soldiers" have already experimented with using similar skills in various exercises.

Even so, the Pentagon itself is still in the process of defining exactly what a cyber war entails, whether the operations are offensive or defensive. The same goes for operations involving satellites in space, which are now inherently intertwined with how many computer networks on the ground function and communicate with each other.

“It’s really difficult to go ahead and justify how you might attack somebody’s homeland if they’ve taken out a satellite that you don’t even admit exists,” Douglas Loverro, then deputy assistant secretary of Defense for space policy, said in October 2016. “Probably people are going to die on the ground where nobody’s going to die in space.”

Loverro was talking primarily about a hostile power taking out a classified spy satellite, but the same complexities could apply to communications nodes. In 2007, China shot a missile at an old weather satellite, sparking concerns about what that country might do in an actual conflict, but also immediately creating a cloud of space junk that was potentially dangerous to other orbiting bodies.

Patton and the BOSS team seemed to be aware of these difficult questions, even just in terms of deciding to hit a potentially hostile drone with some sort of cyber attack. "What happens in one theater will be different in another theater, and the rules of engagement [ROE] may be different,” he noted.

“We want to be able to plug those ROEs in – what they can do, what they can automate – and then put the human in the loop when necessary. That's the objective. We're not there yet." 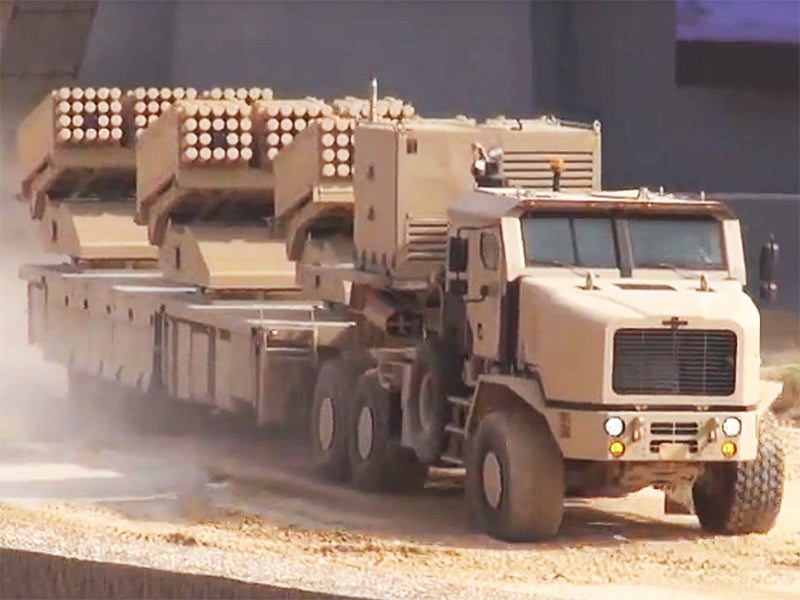 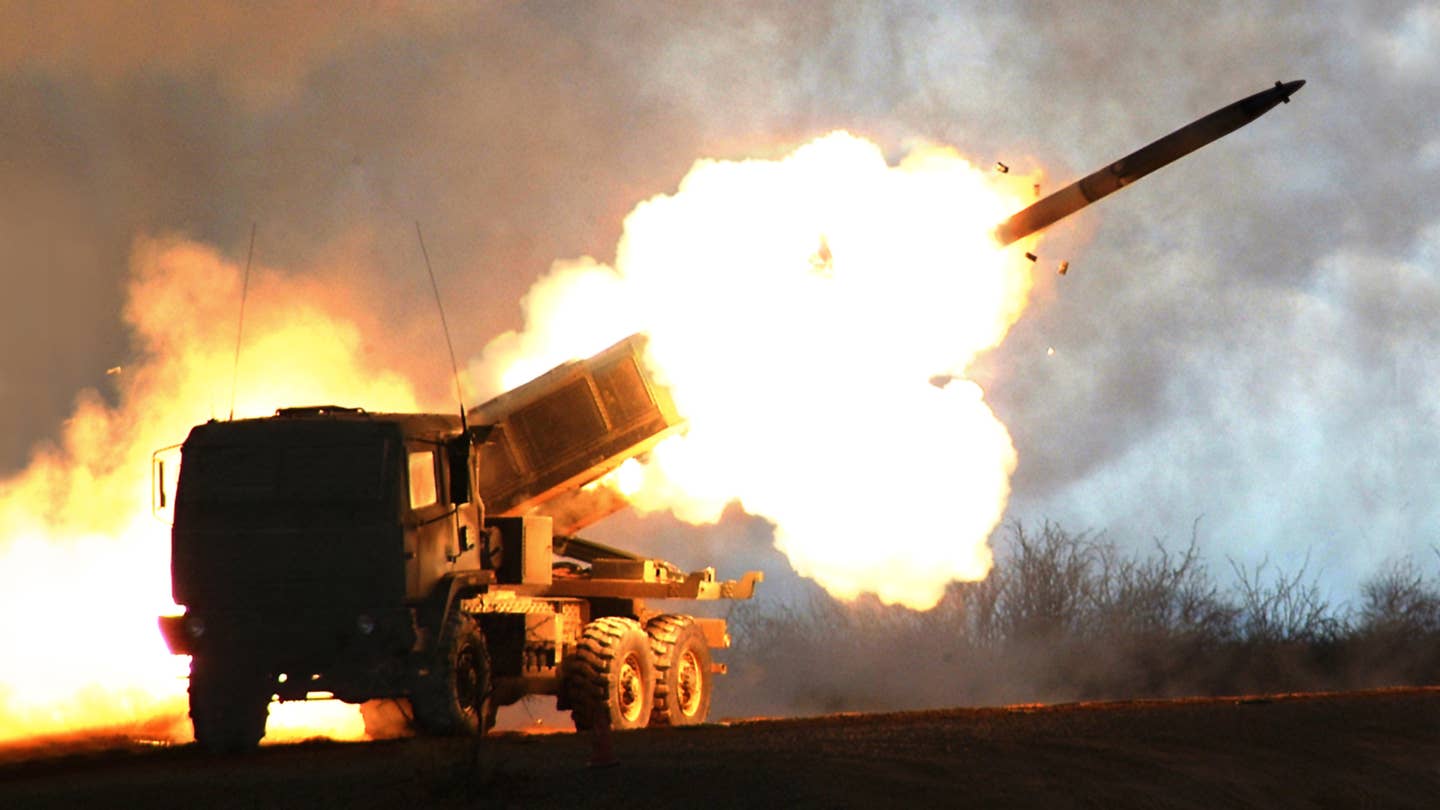 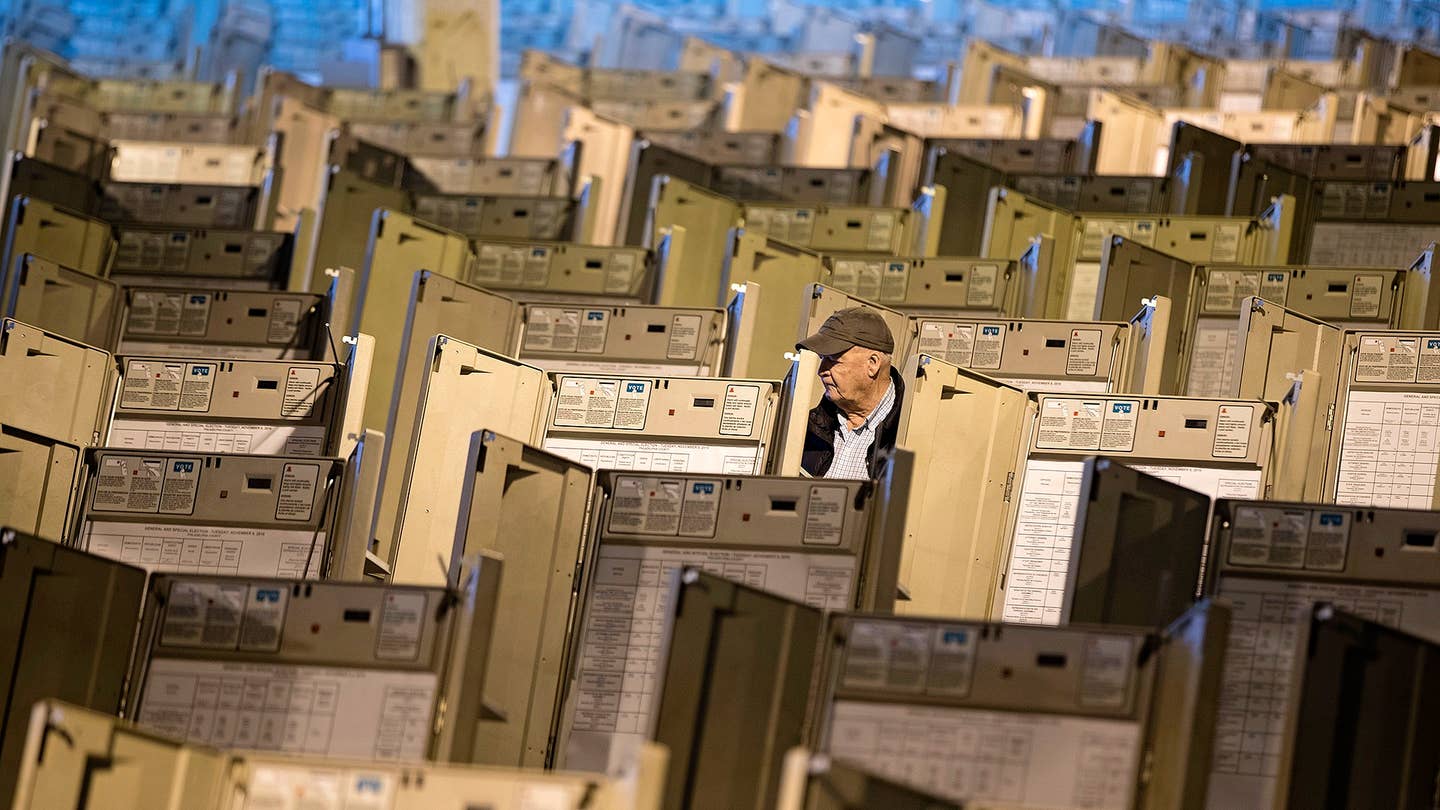