At 87 years old, famed astronaut Buzz Aldrin is still breaking barriers and having a damn good time doing it. The USAF Thunderbirds invited the icon for a ride in their F-16D while they starred in the Melbourne Air & Space Show over the weekend. Aldrin now holds the record of being the oldest person to ever fly with the USAF Flight Demonstration Team.

Melbourne is located south of Cape Canaveral—where Buzz blasted off to the moon in a Saturn V rocket in 1969 as part of the pioneering Apollo 11 crew. Just a few years earlier he rocketed into orbit as part of Gemini 12 from a launchpad nearby. But before being one of the first humans to execute a spacewalk—and a long one at that—or the second human to step on the moon, Buzz was a USAF fighter pilot, flying 66 missions in F-86 Sabreas over Korea. He also bagged a couple of MiG-15s in the process.

After Korea, Buzz went on to be an gunnery instructor at Nellis AFB and to fly F-100 Super Sabres in Germany before hitting the books for his doctorate. He entered MIT's masters program in aeronautics, and extended his schooling so that he could receive a doctorate of science in aeronautics. His thesis was titled "Line-of-Sight Guidance Techniques for Manned Orbital Rendezvous." The dedication on his thesis stated: "In the hopes that this work may in some way contribute to their exploration of space, this is dedicated to the crew members of this country’s present and future manned space programs. If only I could join them in their exciting endeavors!"

Obviously Buzz wanted to be part of the space race, but he had never been a test pilot. Still, his theoretical expertise on how to actually make complex spaceflight happen was undeniable and after applying twice, NASA gave him an astronaut slot.

Buzz on the intricacies of docking with another spacecraft:

"Flying a spacecraft is very different than flying a plane. There is no true up or down and the dynamics of orbital flight make maneuvering to dock, or rendezvous, two spaceships very complex. I focused my research on solving the problems of speed and centrifugal energy which lead to an ‘orbital paradox’ – a situation in which a pilot who speeds up to catch another craft in a higher orbit will end up in an even higher orbit, traveling at a slower speed and watching the second craft fly off into the distance.The solution to this paradox is counter intuitive, and required new orbital mechanics and procedures. Later, after joining the NASA astronaut corps, I spent time translating complex orbital mechanics into relatively simple flight plans for my colleagues – they thanked me (with a mixture of respect and sarcasm) with the nickname Dr. Rendezvous."

Buzz has gone on to many other adventures following his career as an astronaut. He has dove in a tiny submersible to explore the wreckage of the Titanic, swum with sharks, was a model in NYC Fashion Week and was recently exploring the South Pole, among many other endeavors. He even was a used car salesman in Beverly Hills following his retirement—a grand adventure in itself. Above all else, Aldrin has been an incredibly outspoken and passionate advocate for a manned mission to Mars.

So basically if anyone deserves to be honored by the Thunderbirds, it's this guy.

The flight was not just some celebrity incentive ride, it featured a formation flight over nearby Kennedy Space Center, including Launchpad 39A where Apollo 11, with Aldrin onboard, headed to the moon nearly 50 years ago. Check out the awesome images below of the fight:

Upon landing, the crowd supposedly gave Buzz a massive round of applause. And rightfully so. The harsh reality is that our space faring legends are disappearing at an alarming rate. I have had to write two articles (here and here) in less than a year saying goodbye to two of these iconic explorers. That is why it's so great to see Edwin Aldrin strapping on a Viper for a high-speed joyride over low his old stomping grounds.

I mean they don't call him "Buzz" for nothing. 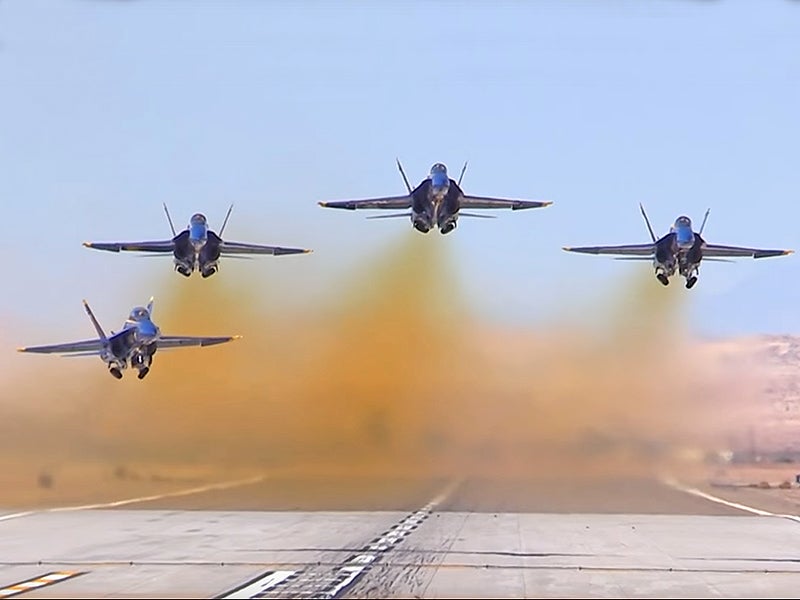 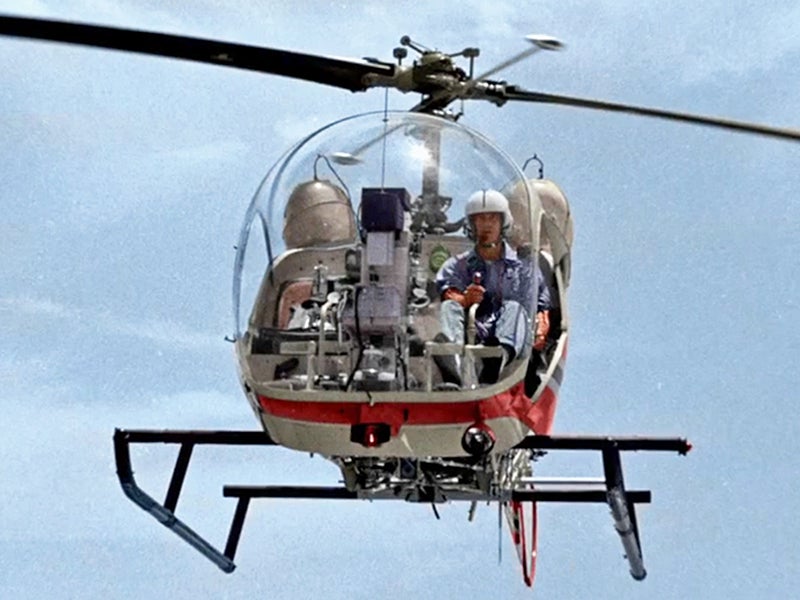 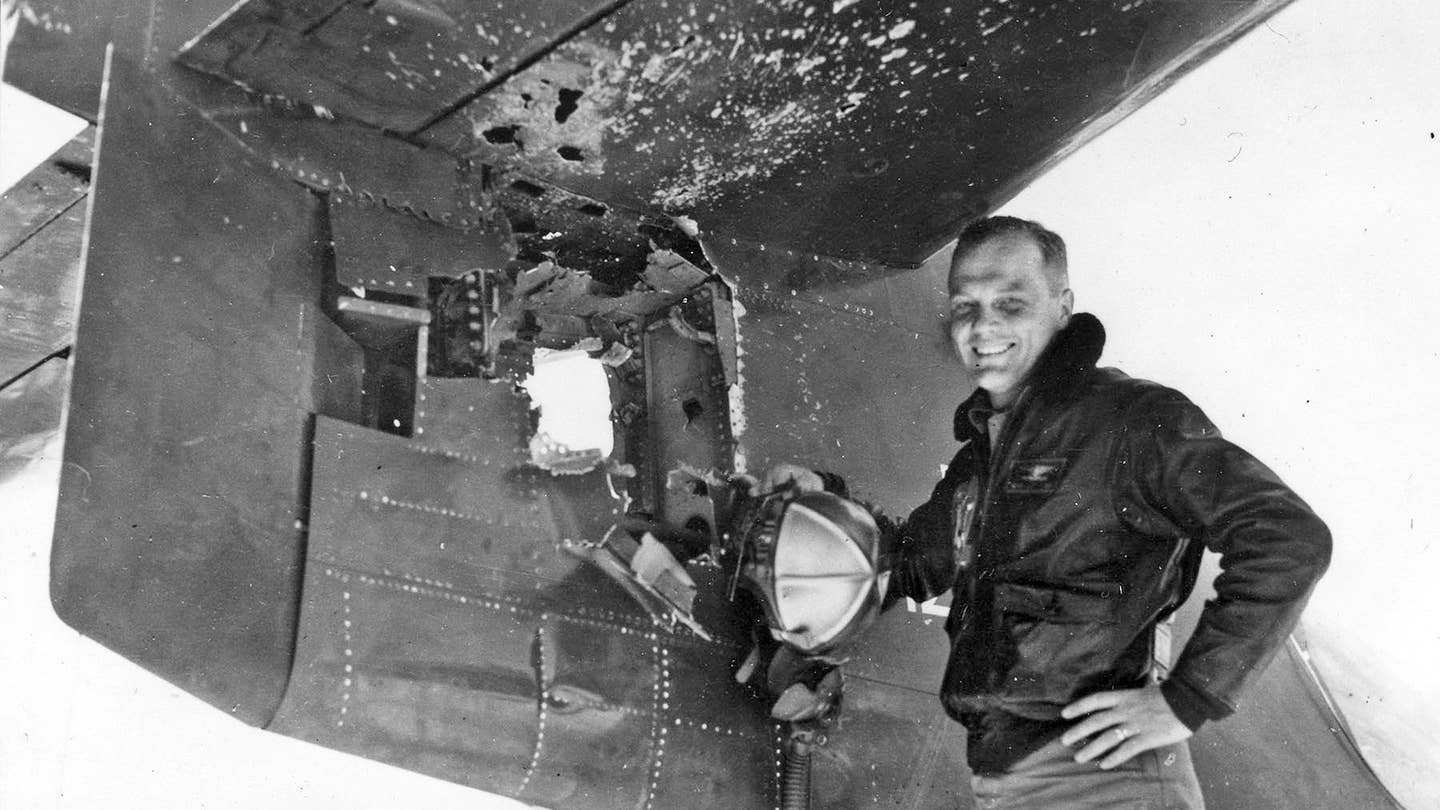