The old adage "where are the carriers?" is easily answered by this awesome synopses. 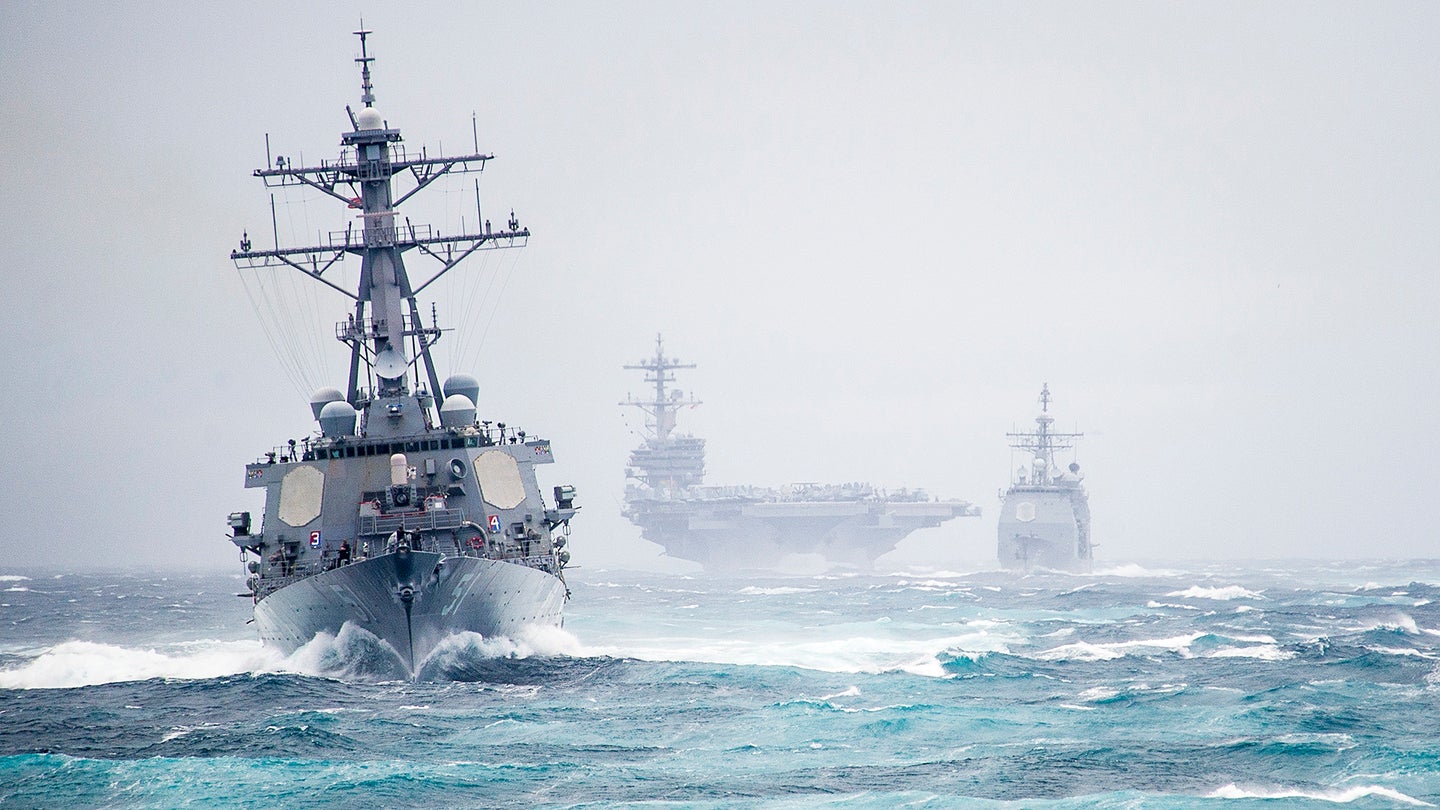 The old adage goes, when the President is faced with an international crisis overseas his first question is, "Where are the carriers?" Regardless of how truthful that statement remains today, America's supercarriers and amphibious assault ships remain the most complex and potent weapon systems the world has ever seen. They can be used as much for responding to disasters and providing humanitarian relief as for offensive capabilities. The locations of America's carriers has been a fairly controversial subject as of late, with the so-called "carrier gap" causing a short period of time in January, the first since WWII, where no US carrier was deployed overseas. Fast forward to today, and President Trump wants to increase the carrier fleet by one supercarrier for a total of 12 ships going into the next decade. So, where are the carriers today ... as in, right now? The folks over at Stratfor have put together an awesome weekly report showing just that: where America's supercarriers and amphibious assault ships are in near real time, and where some of them are heading in the near future. Check it out here.

The US Navy is really the only navy in the world that would require an entire web page to show where all its aircraft carriers are. The US has roughly five times more carriers as any other navy in the world, and other Navy's carriers are mostly amphibious assault ships or helicopter carriers, not CATOBAR supercarriers. As the F-35B comes online, the capability of America's "gator navy" flattops, largely relegated to low- and medium threat combat environments, will be able to provide a low-density (albeit top-of-the-line) air warfare capability even in high-threat combat environments. You can read all how the F-35B will change where and how America's amphibious assault ships can be employed here, but suffice it to say that they will be able to offer close to the same offensive strike capabilities as a supercarrier, just at a much lower sortie frequency.

As for where potential peer state competitors Russia and China's sole carriers are at the moment, Russia's dilapidated Admiral Kuznetsov is undergoing a deep overhaul that will put it out of action for years—possibly until the early 2020s. China's Liaoning  is tied up at its home port of Qingdao on the Yellow Sea. Check out these awesome pictures of the massive piers where it and some of its escorts are call home: