There's a reason why that movie looked so realistic. 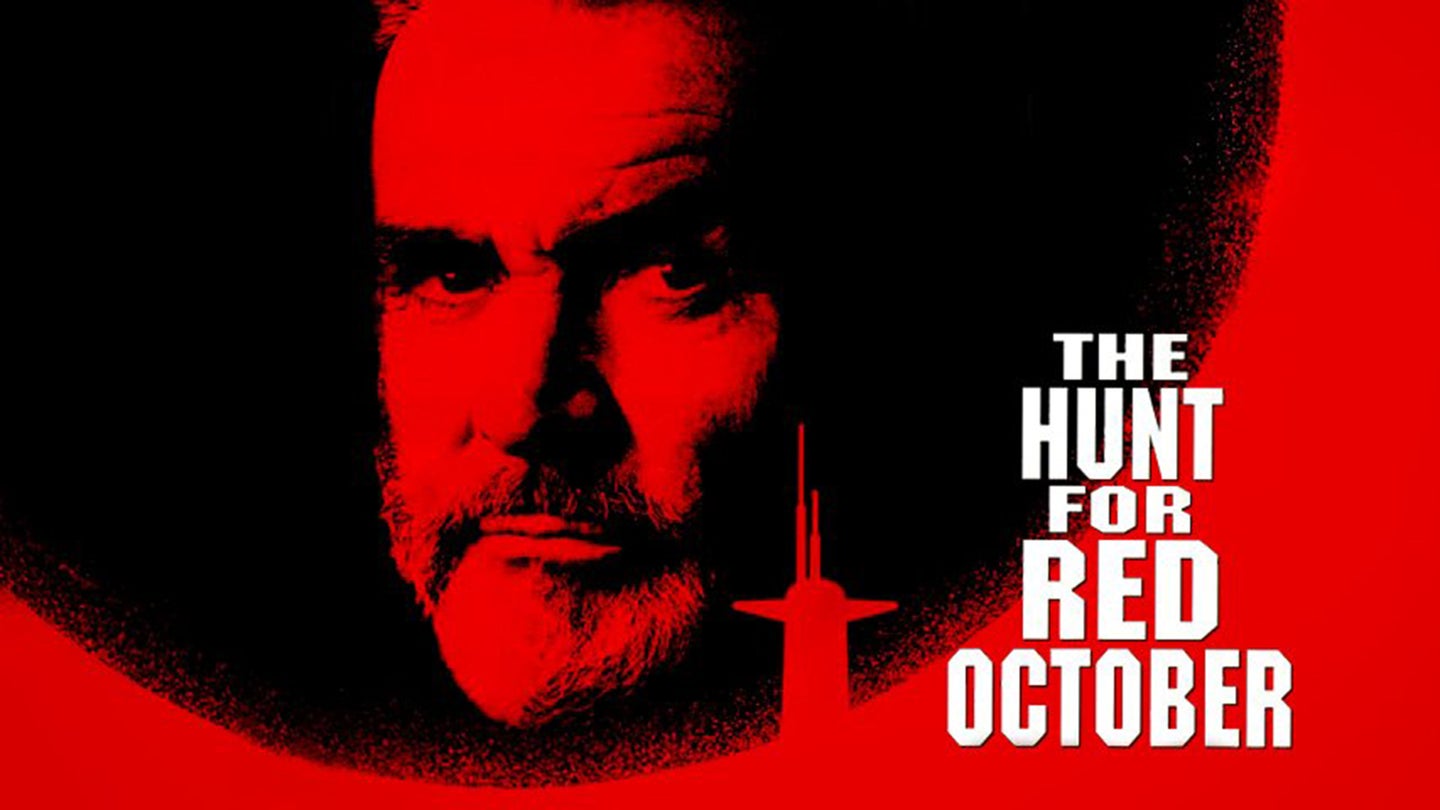 It's one of the best military thrillers Hollywood ever put out, and it's certainly among the lead of the pack in the submarine genre. Nearly 30 years after it first hit theaters, The Hunt For Red October continues to hold up incredibly well today. There's are reason for that—director John Campbell McTiernan and his team went the extra mile bringing Tom Clancy's Cold War yarn to life on the silver screen.

Part of this included building highly-elaborate sets of the USS Dallas and the semi-fictional Red October's control rooms. They were set atop a large mechanical gantry that articulated at extreme angles to mimic "angles and dangles" experienced as real submarines make rapid depth changes and hard turns. The picture below captures one of these amazing sets and the two stars of the film—Sean Connery and Alec Baldwin—posing on it:

You can learn more about how this awesome classic was made in this behind-the-scenes mini-documentary which is well worth your time to watch: