THAAD's arrival comes just hours after North Korea's most recent barrage of ballistic missile tests—but it's likely those tests were a response to THAAD, not the other way around. 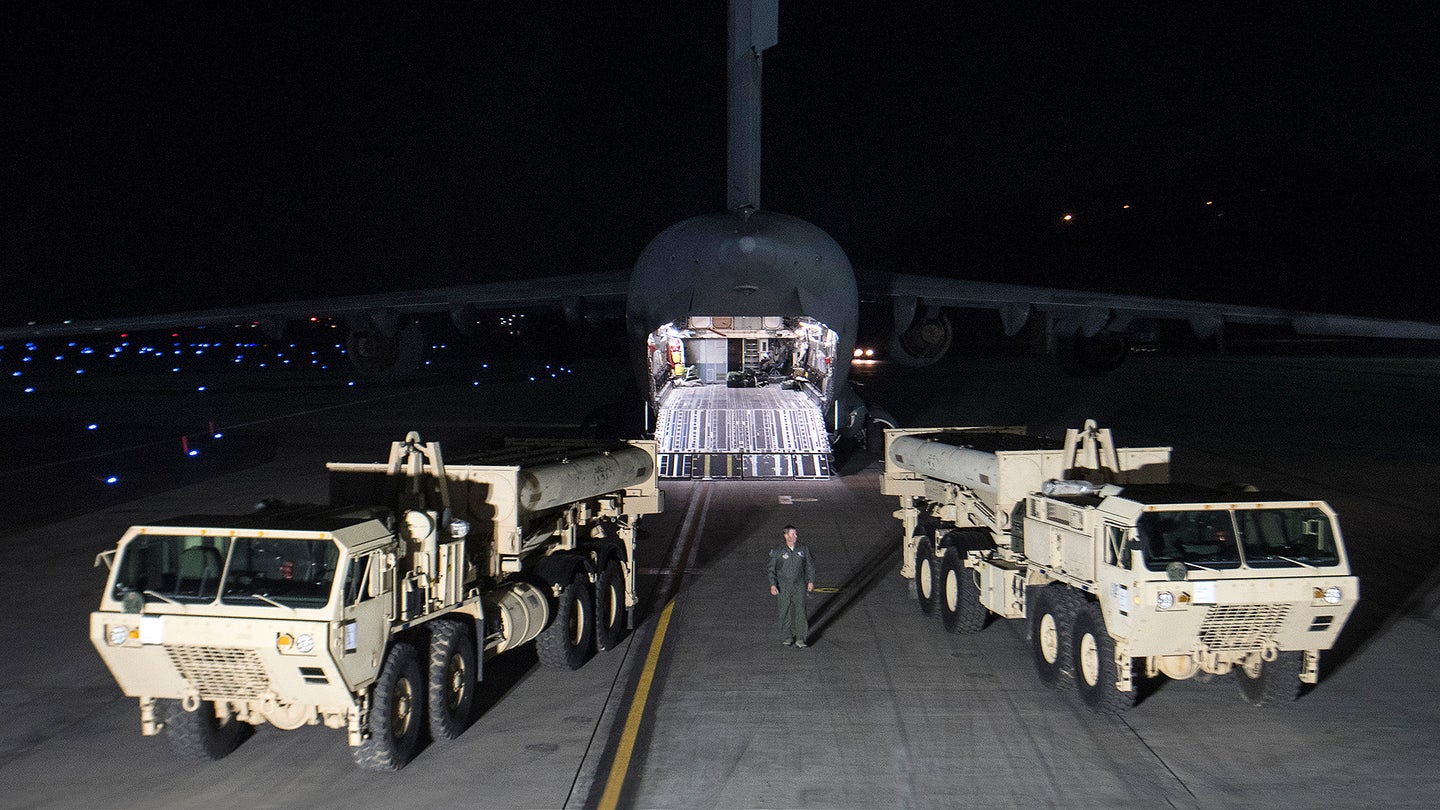