It's the first photographic evidence that the famous but still extremely shy Sentinel has a presence at the Air Force's premier missile test and rocket-launch facility. 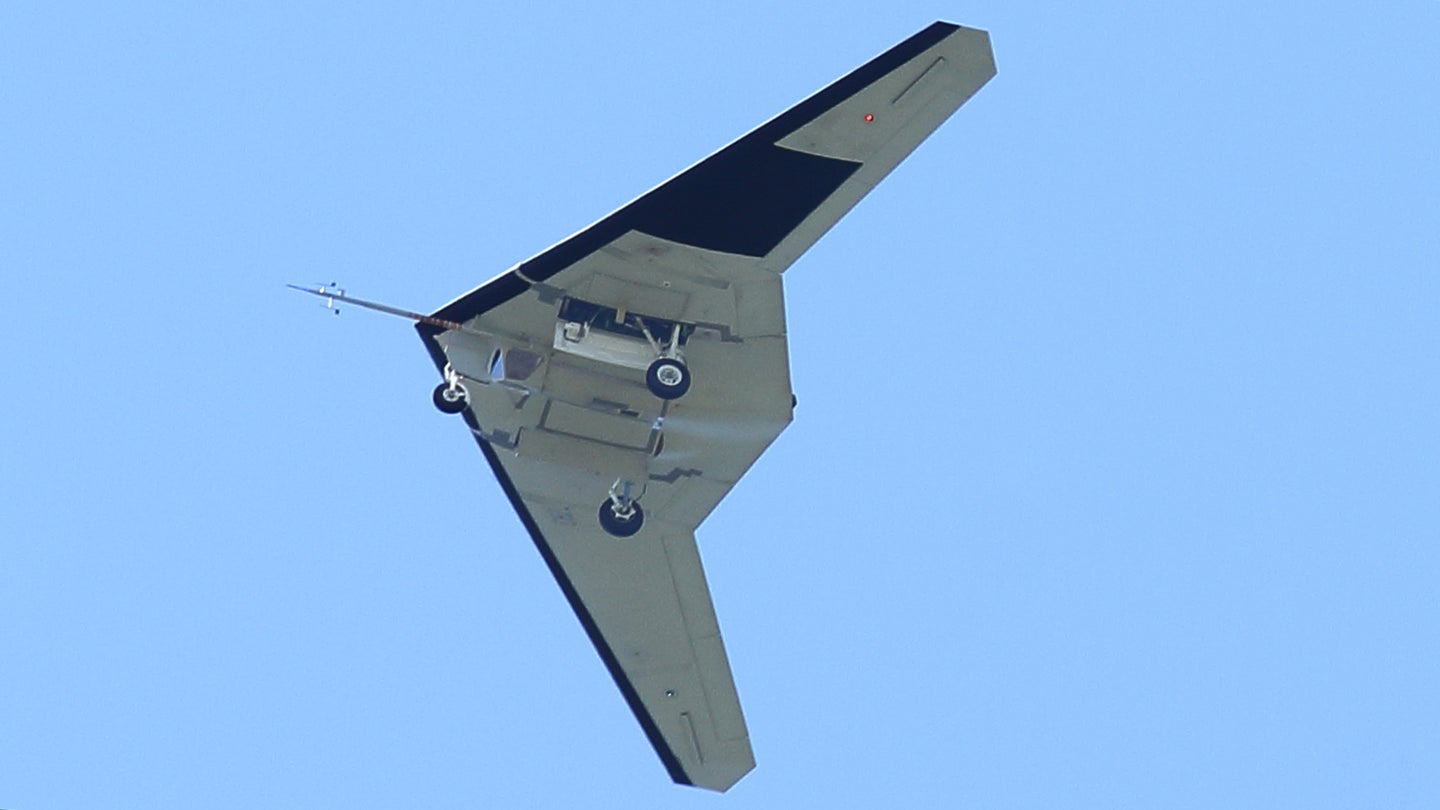