During a nuclear exchange, as B-52H and B-2A pilots make their way to and from their targets, flashes from nuclear detonations would have the ability to temporarily blind them, making flying their aircraft impossible. This intermittent blindness could last two minutes during the day, or up to ten minutes at night. Different countermeasures were developed during the Cold War to counter this physiological reality. These included constructing thermal curtains to cover the B-52's windows, along with a television camera and FLIR system that, along with the BUFF's instruments, allow pilots to continue on their mission without external visibility. Polarized Lead Zirconium Titanate (PLZT, pronounced "plizzit") flash blindness goggles are also used for the same purpose, and they look as otherworldly as can be.

PLZT goggles attach to the pilot's helmet and are interfaced with a igloo cooler-like control and power supply unit (see the whole system here). The system works to detect dramatic and fast changes in light. When that a happens, a circuit is broken. This triggers the goggles to quickly turn opaque. Once the light has returned to normal the goggles will turn translucent again. Flightgear.dk does a great job at describing this unique and somewhat obscure system and its genesis in great detail:

"The most advanced thermal flash protective devices in use are the PLZT goggles. These goggles are made of sandwich composite of polarized glass with an inner layer of a transparent electro-optic ceramic called PLZT. When linked to an electric current, the lenses are clear. But any dangerous flash of light, such as lightning or a nuclear blast, instantaneously breaks the circuit. This causes the lenses to go black, protecting the vision of anyone wearing the helmet. The designers of the PLZT goggle had found that the material could be discharged quicker than when charged to change the transmittance. Unfortunately, in order to obtain the desired switching speed, this meant that when the nuclear flash protective goggle failed, it was basically opaque.

PLZT is a ceramic material consisting of lead, lanthanum, zirconate, and titante and it can be electronically switched rapidly in polarity, such that when sandwiched with a near infrared blocking material and a fixed polarizing material, the visual transmittance can be varied from full open state (approximately 20%) to totally opaque within a ten-millionth of a second.

The protection device ( helmet-mounted special goggles containing four lenses) was developed under a $7.2 million contract managed by Aeronautical Systems Division at Wright-Patterson AFB, Ohio. The requirements for the goggles was orchestrated by Cal Crochet, SAC Life Support System program manager, who was the direct interface with Sandia Laboratories at Kirtland AFB, NM. The idea for the goggles came from Cal's experience during his early days of flying helicopter (1957) at Eniwetok Atoll during nuclear tests under "Operation Hardtack" and later from his experiences with the flash curtain, gold goggles and eye patch problems encountered as a SAC B-47 and B-52 aircraft commander with the 306th and 509th Bomb Wings... What initially was a visor lens for B-52 pilots was later refined into glass that fit entirely within the viewing ports of an airplane cockpit, with 6-in. diameter shutters in the viewing windows.

The original PLZT goggles, military designation EEU-2/P, were developed for nuclear bombers such as the B-52 and B-1 in the Strategic Air Command (SAC), where the crew members would hopefully be just outside the blast, radiation, and/or heat damage radius of the weapon. A later version was designated EEU-2A/P, the difference between them being that the EEU-2A/P changes to dark faster than the EEU-2/P. By 2003 Thermal Flash Protective Devices (TFPD) were required for all PACAF aircrews on SIOP missions. Either the MIL-G-635 or PLZT goggles at the wing commanders discretion would satisfy requirements for TFPD. On aircraft that were PLZT modified, it was recommended that the PLZT goggles be used."

After years of development, the first use of EEU-2/P goggles was by FB-111 crew out of Pease AFB in July, 1980. They then progressed to B-52, B-1 (which had a nuclear mission at the time), and KC-135 units, and eventually to the B-2 Spirit stealth bomber. The same units soldier on to this very day.

A source intimately familiar with the B-2 described how the goggles are deployed operationally. They're kept sealed (they are a one-time use kind of gear) and there are limited numbers of them remaining in USAF stocks. Although pilots generally do not train with them on while flying, they do go through an orientation to familiarize themselves with the process of attaching them to their helmet, and to experience what it's like to see through them. Our source described them as similar to wearing "thick glasses" with a limited peripheral view, but they aren't extremely heavy and would in no way keep a well trained pilot from flying the aircraft proficiently during combat. An eyepatch was also provided to cover one eye; the idea behind the eye patch being, if the goggles failed to activate when a blast went off, one eye would remain usable.

In addition to fielding EEU-2/P goggles, the B-2 was also designed to accommodate a removable glass pane that mounted above the cockpit dash that would work just as the goggles do, turning opaque to protect the crew's eyes during a flash. The glass pane leaves the dash inaccessible and it is supposedly easy to lean into if you forget it's there when fitted. Even with this setup, during a nuclear operation the goggles would still be worn as a backup should that system fail. The technology described was originally tested on the B-1, but did not find its way its way into the aircraft operationally, but a modular version of it seems to be alive and well in the B-2.

Another proposed solution to solve aircrew fatigue from goggle use was to integrate the photo protective material with the aircraft windshields. This was first tested and developed for use in the B-i Bomber. The entire window from the side of the cockpit was made utilizing PLZT materials. The control circuitry was essentially the same as for the goggles, but modified to provide a higher voltage. Prototype tests showed the window responded slightly slower than the goggle yet still provided ample protection against simulated nuclear flashes.

Although they have been a staple in the cockpit of American strategic bombers and tankers for nearly 40 years, PLZT goggles were never adapted for use on tactical air combat assets. Flightgear.dk describes why:

"Tests in 1978 revealed that while tactical fighters could also deliver smaller nuclear weapons, use of the PLZT goggles in fighter aircraft was not favourable, due to the weight and visual transmittance. Also, the tactical fighters would probably have delivered the weapons in the daytime during this era and the effects of temporary flash blindness in the daytime would be minimal for the smaller nuclear weapons. US Army Aviation Research Laboratories (USAARL) evaluated a nuclear flash blindness protective device with the initial development of the HGU-56/P helmet program in the early 1980's. Among other things they found that the PLZT electronics, which detected a certain increase in ambient luminance in approximately 4 microseconds, could be accidentally activated by the rotor blades and when near a radar station. However, the real problem with the nuclear flash blindness protective device requirement is the concept for helicopter operations. In the European scenario with a tactical nuclear war with the former Warsaw pact, the very basic unclassified war game models showed that the only helicopters that could survive were the ones hidden in bunkers. Therefore, it did not make sense to use a nuclear flash blindness protective device for Air Warrior or Army aviation with the known technology."

So there you have it—the PLZT goggles, an obscure Cold War relic still soldiering on today as we enter what appears to be yet another Cold War. 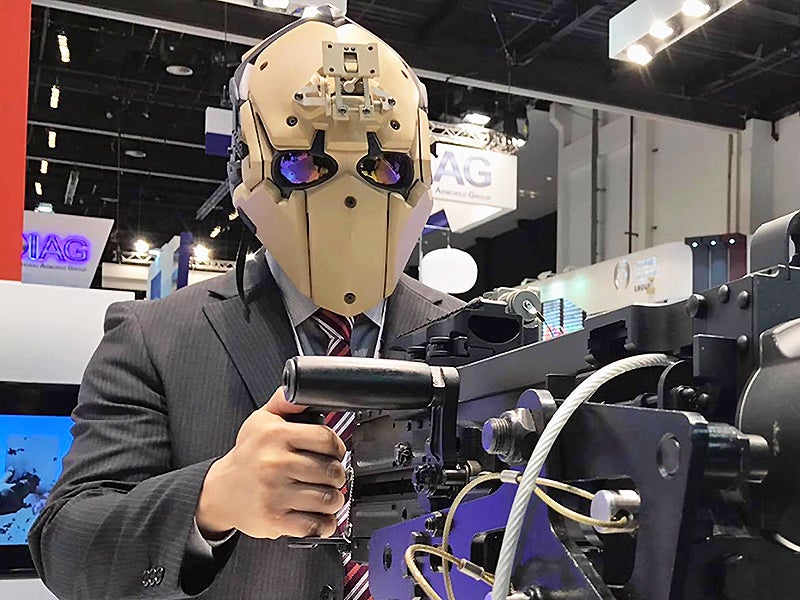 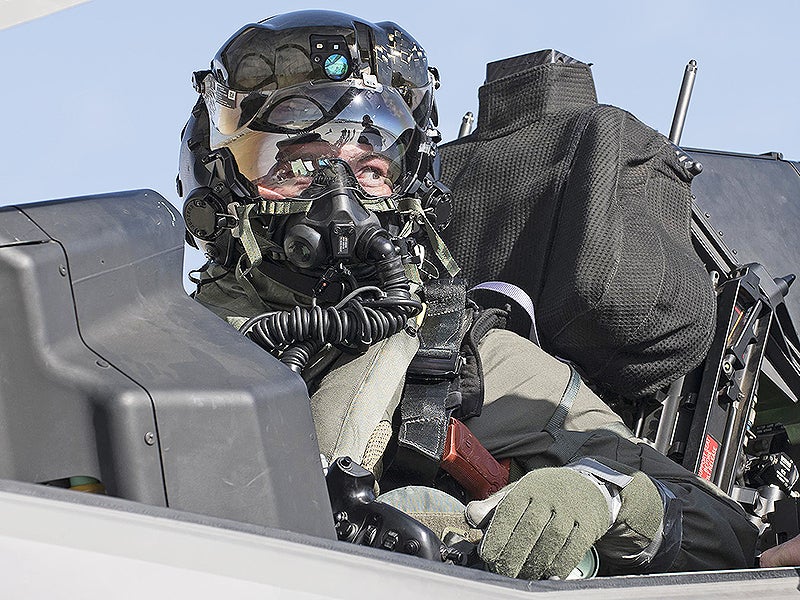 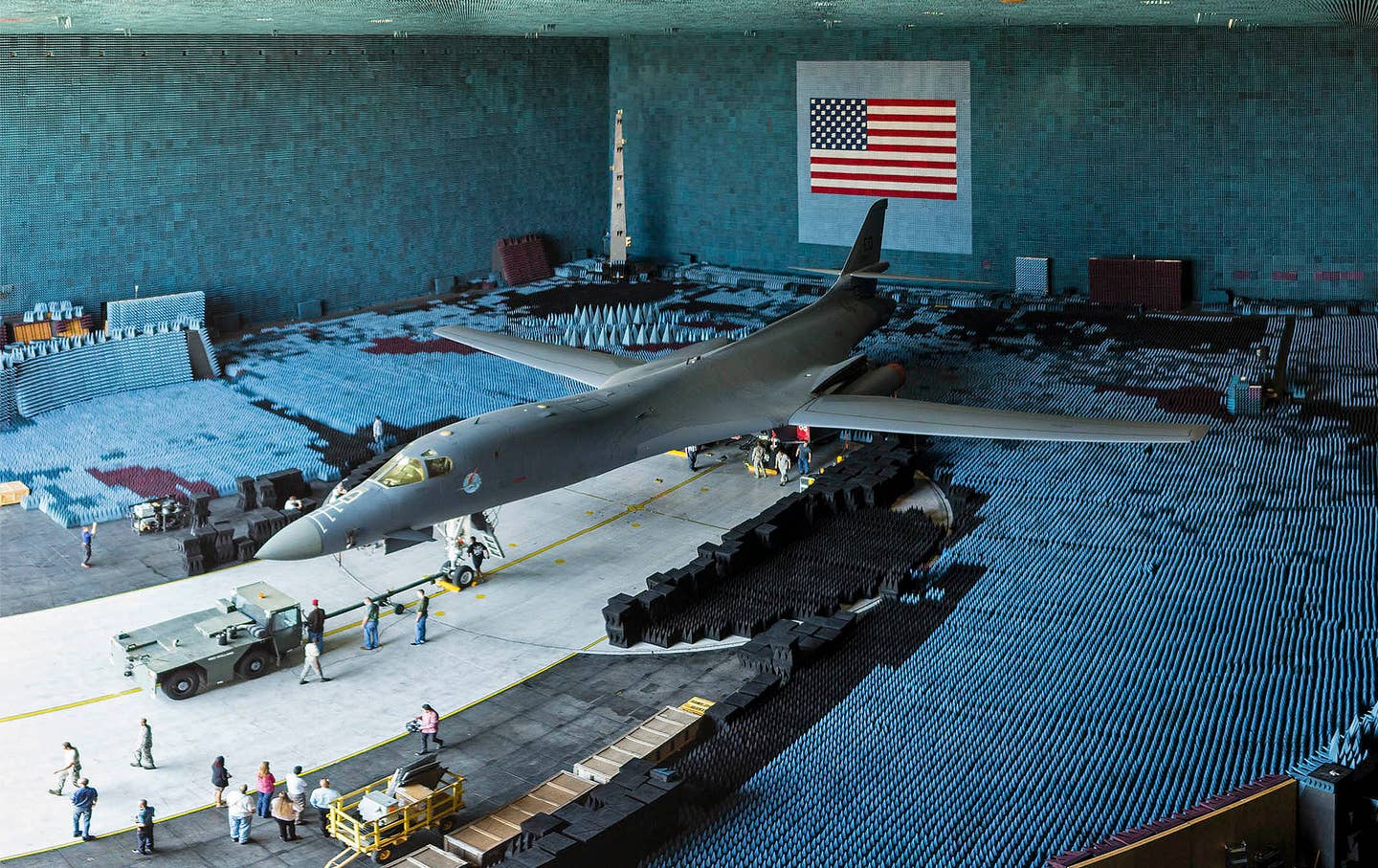 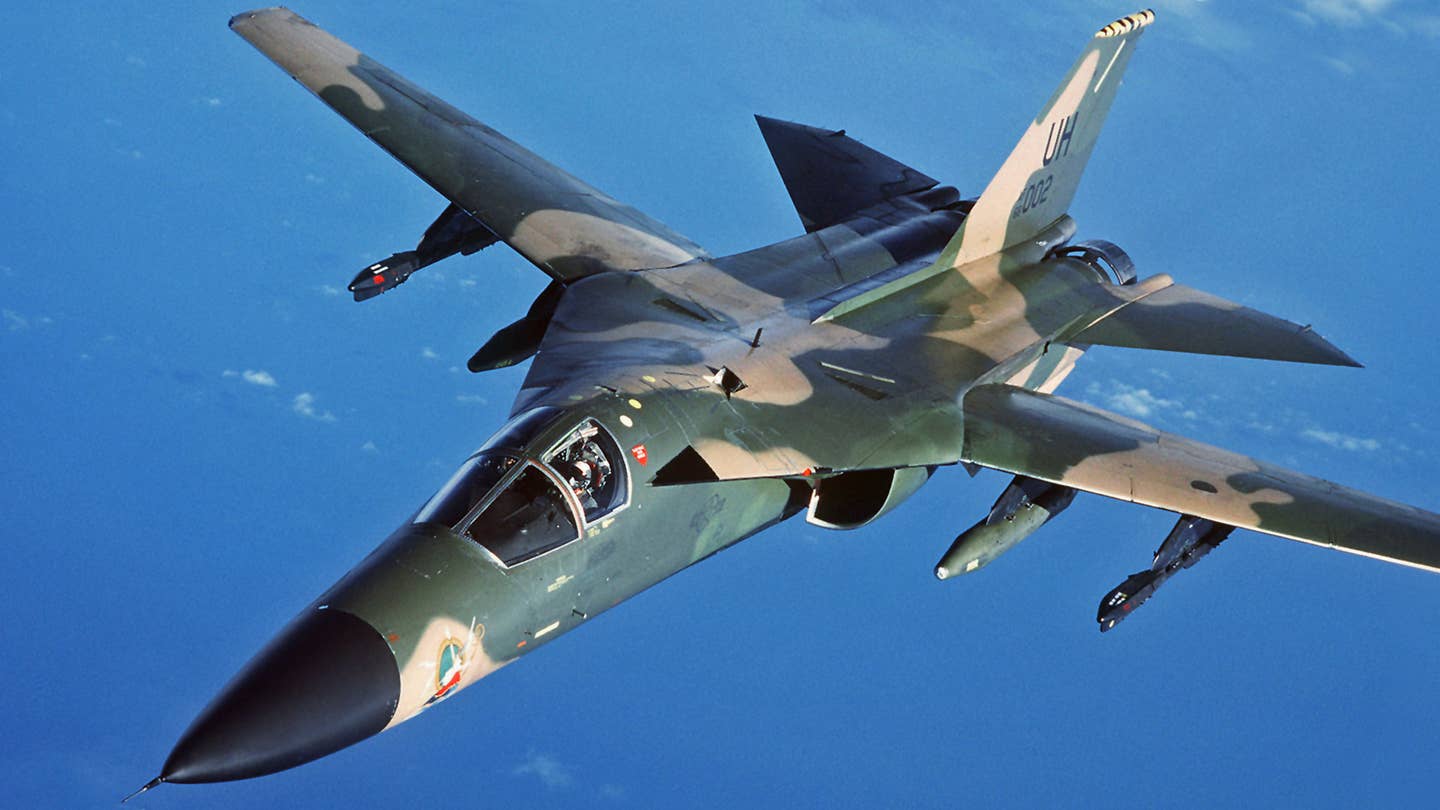