The J-20's range just got longer and its flexibility enhanced. 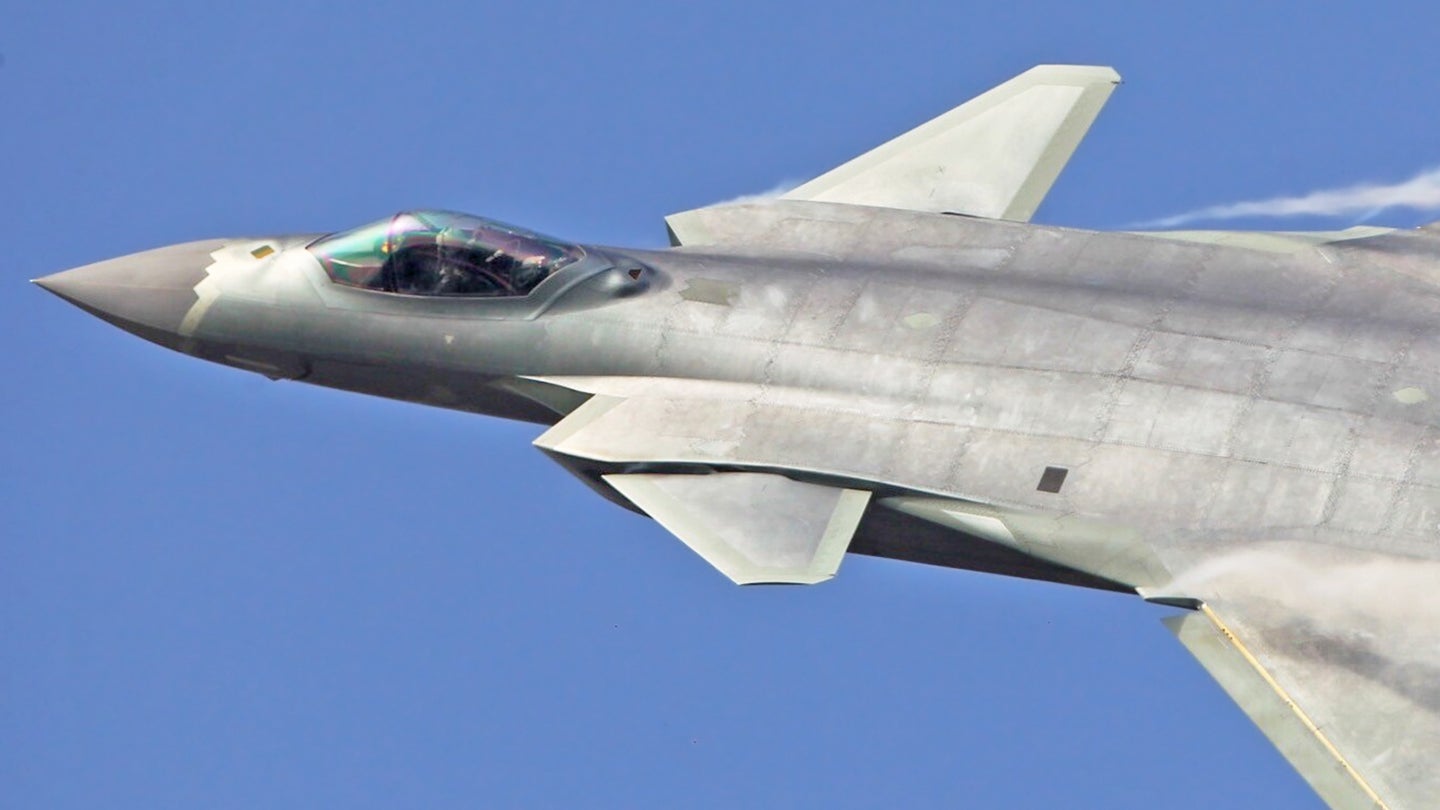