North Korea's new solid-fuel, road-mobile ballistic missile may not have extreme range, but it's far more menacing than its predecessors. 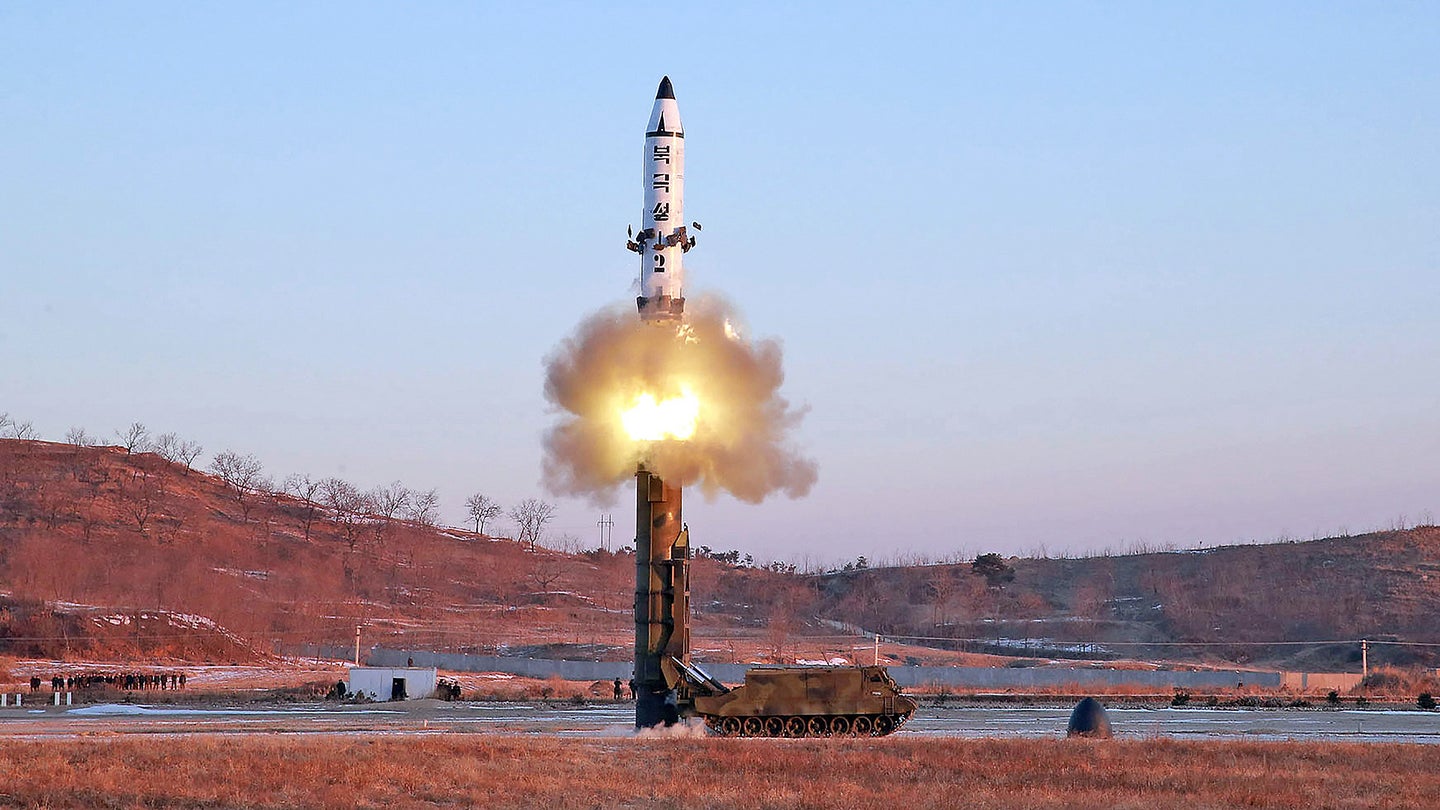