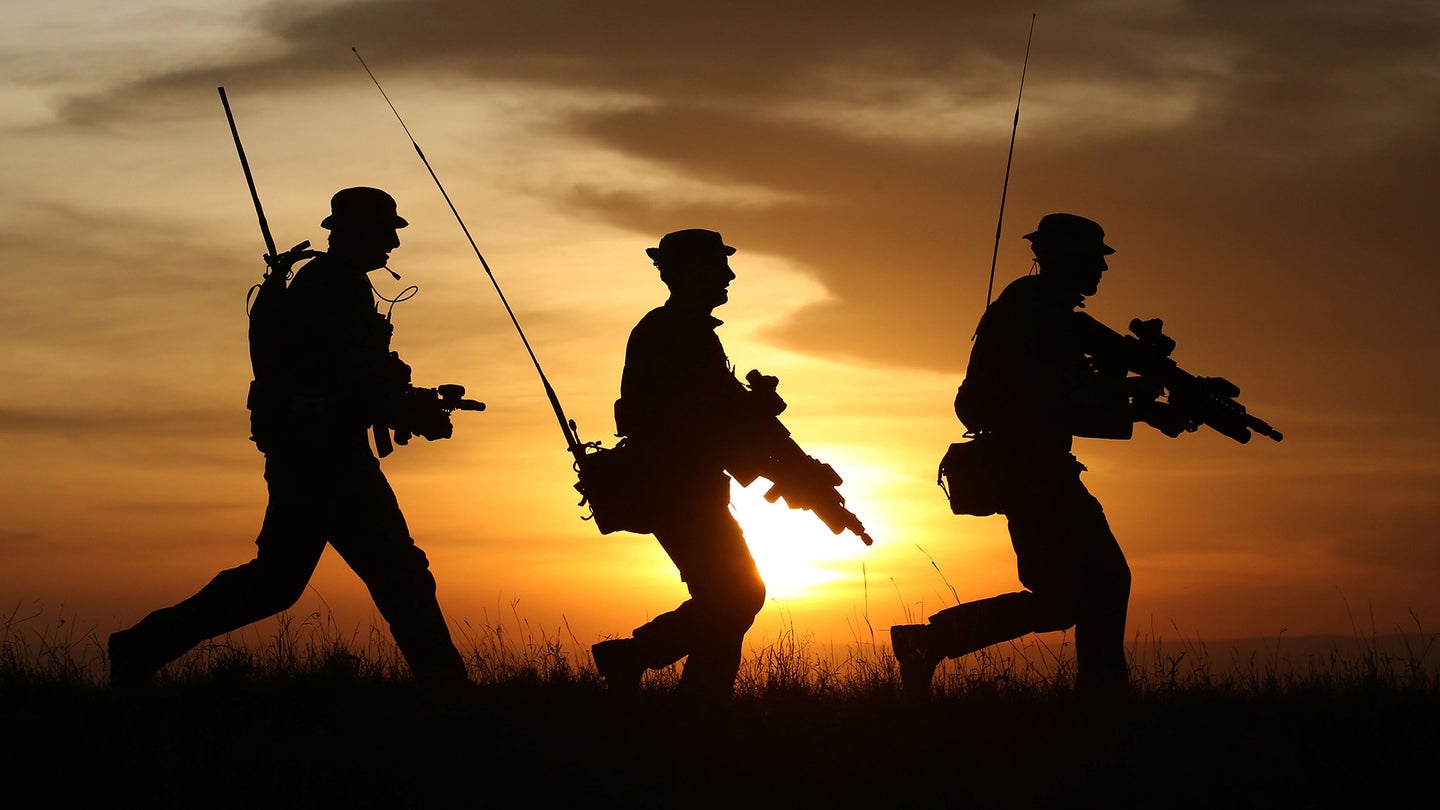 General Nicholson, commander of US and allied forces in Afghanistan, testified before congress today that he urgently needs a “few thousand” more troops to break what has become a “stalemate” between the Taliban and other extremist forces, and the Afghan National Army (ANA). These extra forces would supply training and assistance to the ANA and, importantly, provide more close air support and special operations capabilities. The general stated: "Offensive capability is what will break the stalemate in Afghanistan."

Currently there are between 12,000 and 13,000 coalition troops in Afghanistan at any given time, roughly 8,000 to 9,000 of whom are American. In addition, the force is augmented by roughly double that number of contractors. But the vast majority of these troops serve in advisory and training roles, as coalition special operations and air support assets have dwindled significantly in-country as the Obama Administration’s timeline for pull-out crept on.

Making matters worse is the fact that the Afghan Air Force had a late start on reforming. The Pentagon fumbled around for a decade trying to get them a light attack aircraft that could provide something near the same precision air support that coalition manned aircraft and drones provided for coalition and Afghan troops for years. Now, with a spattering of aerial assets of their own but just a shadow of available coalition air power compared to the past, the ANA is facing a far more equal fight against a hardened guerrilla army and various extremist factions that can melt at will into the local populous and across borders.

The claim that a stalemate is underway in Afghanistan isn’t quite accurate. Afghan forces are losing ground in their own country, and there are worries that if this accelerates it could cause a domino effect that could see over a decade-and-a-half of bloody coalition operations wiped away in a matter of months—even weeks. Furthermore, ANA soldiers lost in combat cannot be replaced fast enough to keep end strength on target, and this is especially true within Afghan special forces units that do some of the most intense and critical fighting. The fact that many Afghan regulars don’t show up, or their leadership dissolves in battle, continues to put the entire force into question.

On the enemy side of the equation, funding from poppy farms that feed heroin production continues to enrich the Taliban with hard cash. Safe havens across the border in Pakistan continue to be a major problem even a decade and a half after the Taliban was initially routed in battle. These two factors combined have likely led to a “stalemate” more than any other.

During the hearing, General Nicholson noted that 20 of the 98 terrorist organizations designated by the State Department—including ISIS, Haqqani Network, al Qaeda, and others—are active in the country, with many crossing over the border from Pakistan. The General also made it clear that the large youth populations in both countries—200 million people, 70 percent of whom are under 30—make them rife for the gestation of terrorist networks and recruitment of young and willing individuals. In the long term, this alone poses a massive threat to stability in the region and to US national security.

To make matters worse, Russia and Iran have increased their involvement in Afghanistan in recent months. The General stated:

He added that coalition counter-terror forces have taken the fight to ISIS in Afghanistan, reducing the number of ISIS fighters in the country by half and their territory by two thirds. They have also taken out the majority of their top leadership. As for the motive behind Russia’s actions, the general says they are aimed at discrediting and undermining the US and its NATO partners.

The general also said that Shiite Iran is actually assisting Sunni Taliban in the country’s western reaches, and is recruiting Taliban fighters in Afghanistan to fight ISIS in Syria and Iraq. Obviously, this goes against traditional theocratic ties, but Iran now sees Afghanistan as a ripe breeding ground for proxy warriors.

When you take this all into account, it appears the general is possibly seeking a change in strategy in Afghanistan—one free from the rail-like political programming that the Obama administration largely stuck to. It’s hard to argue that the US doesn’t have a vested interest in the war-torn country, or a national security one. If Afghanistan were to fall to the Taliban, or just become a completely decentralized maelstrom of extremist interests, it would surely resume as a major breeding ground for international terrorism. Plus, a total breakdown of Afghan stability could spread into deeply troubled Pakistan, a country that possess an extensive nuclear arsenal and maintains a large standing military.

At the same time, the US and its coalition partners have been in Afghanistan for nearly 16 years, and without an indigenous security force capable of keeping control within its own borders, the US would have to accept the fact that it could be decades before it could actually leave.

What to do with Afghanistan will likely be an early test for the Trump administration. During the campaign, Trump bemoaned the mishandling of Afghanistan, including Obama’s controversial timetable for largely pulling out of the country militarily. At the same time, sending just a few thousand more troops to reinvigorate America’s longest war could also go against Trump’s highly publicized aim of “putting America first” when it comes to international engagements. Not just that, but “winning” in Afghanistan is really a fantasy at this point; although stabilizing the country slowly over many years may be possible, it also wouldn’t be cheap.

The real problem is that we don’t have—indeed never had—any sort of policy on Afghanistan from Donald Trump. It was seldom talked about during the campaign, and candidate Trump often said he had plans for America’s military engagements abroad without giving details. As such, there is an equal chance the White House decides to put 10,000 troops back into Afghanistan “to get the job done” as there is a chance that they won’t commit any more troops at all.

I have said for years that the best we can really expect in the near- and medium-term from Afghanistan under President Obama’s policy is a narco-feudal state rife with corruption. At worst, it becomes a fragmented and bloody expanse of chaos that represents an open operating space for terror groups. Much of this has to do with the pulling out of the vast majority of close air support and aerial surveillance assets in-country, including embedded forward air controllers on the ground. This potent mix was largely what dismantled the Taliban in the first place, and expecting the fledgling Afghan National Army to prevail without the same key advantages that helped the coalition make and sustain large gains during their tenure in Afghanistan is wishful thinking at best. In fact, I’m surprised the Afghan Army is doing as well as it is.

General Nicholson also mentioned that Secretary of Defense Mattis would be speaking to America’s allies about Afghanistan in the coming weeks, and may even visit there. This would likely be prelude to official recommendations from the Pentagon on an Afghanistan policy going forward. Whether that is a policy that the Administration wants to hear is another story.

One thing is for certain: expect Afghanistan, the forgotten war, to emerge front and center as a national issue in the coming weeks. And what exactly President Trump decides to do with it will be a good indicator of how the White House will act when it comes to other military engagements in the future.