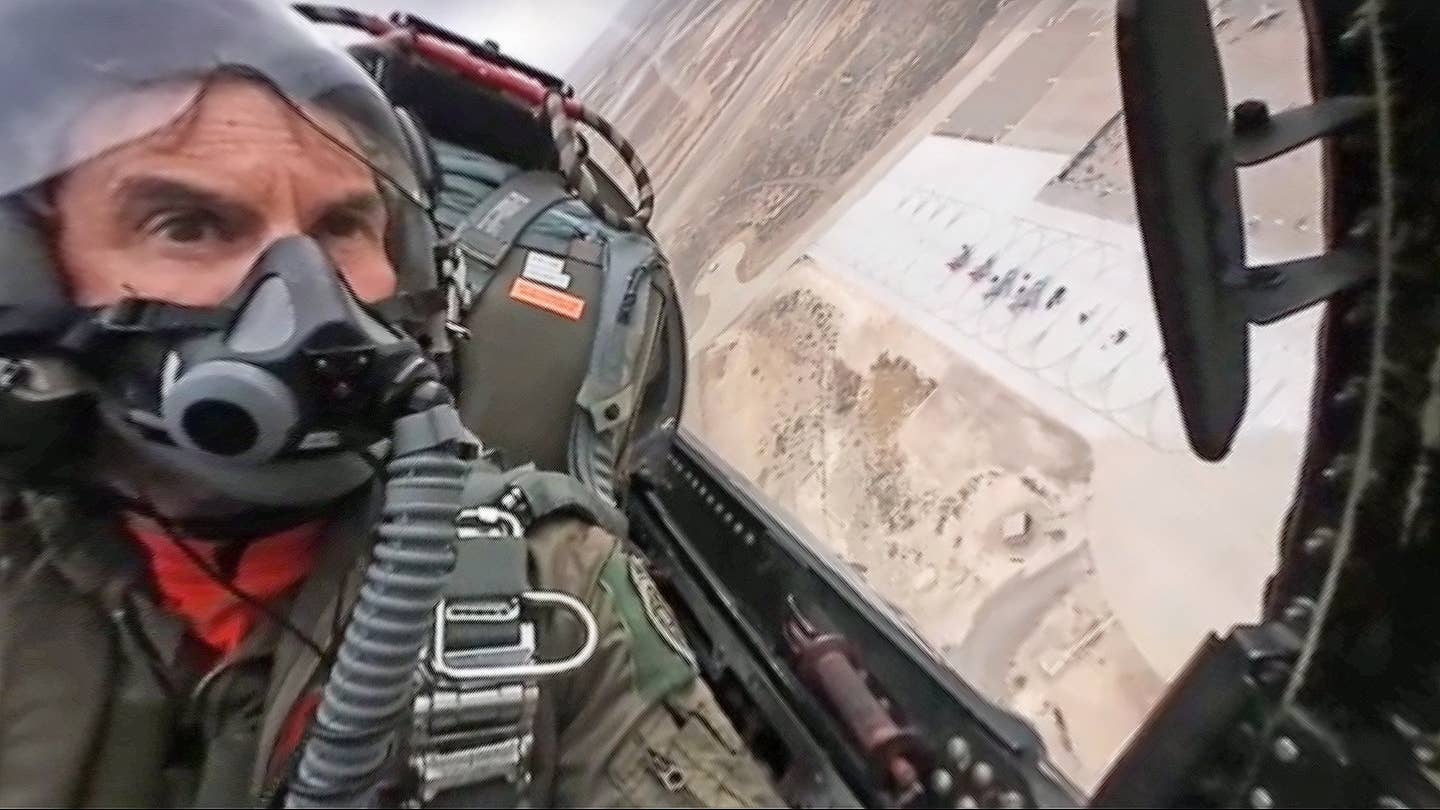 We have been talking about it all year—the F-4 Phantom’s long awaited retirement from the Pentagon’s active inventory. The QF-4s of the 82nd Aerial Targets Squadron made a triumphant round of visits to air shows across the US this year, giving the American people one last chance to glimpse the “Bent Wing Wonder” in action. It was one last hurrah for what would be an emotional end to a stunning career. Yesterday, on December 21st, 2016, the Phantom’s service finally came to an end with a ceremony at Holloman Air Force base marking the bittersweet milestone.

Although the type was officially retired from front-line service 20 years ago, over 300 surplus Phantoms were converted by BAE Systems into QF-4 full-scale aerial targets (FSAT). These optionally manned jets played the invaluable role of acting as fodder for the testing of America’s newest missile and missile countermeasure technologies.

The QF-16 has now fully assumed the role as America’s FSAT from the Phantom, and it brings higher maneuverability and better economy to the mission. Yet the Viper will never have the same level of cultural cache or swagger as the iconic F-4 Phantom had.

A small ceremony was held at Holloman AFB for the Phantom’s final flight, with QF-4s sitting on static display flanked by two QF-16s. A flight of four Phantoms went up to create some J79 turbojet thunder over the airfield before landing, drogue chutes billowing, one last time.

This awesome 360 video was shot with Lt. Col. (Ret) Jim "WAM" Harkins at the controls of a QF-4 for the type’s final flight over Holloman:

The F-4 continues to soldier on in active service with the Turkish Air Force, Hellenic Air Force, Japanese Self Defense Forces, Republic of Korea Air Force, and of course the Iranian Air Force—where it flies combat missions against ISIS. A single F-4 is also privately owned and sporadically flown by the Collins Foundation, here in the US. As for the handful of QF-4s that never met their fate at the mean end of a missile, those jets will be used as ground targets on bombing ranges, while a select few may end up in museums.

Farewell to the glorious Phantom, after 56 years of continuous service with the United States armed forces.