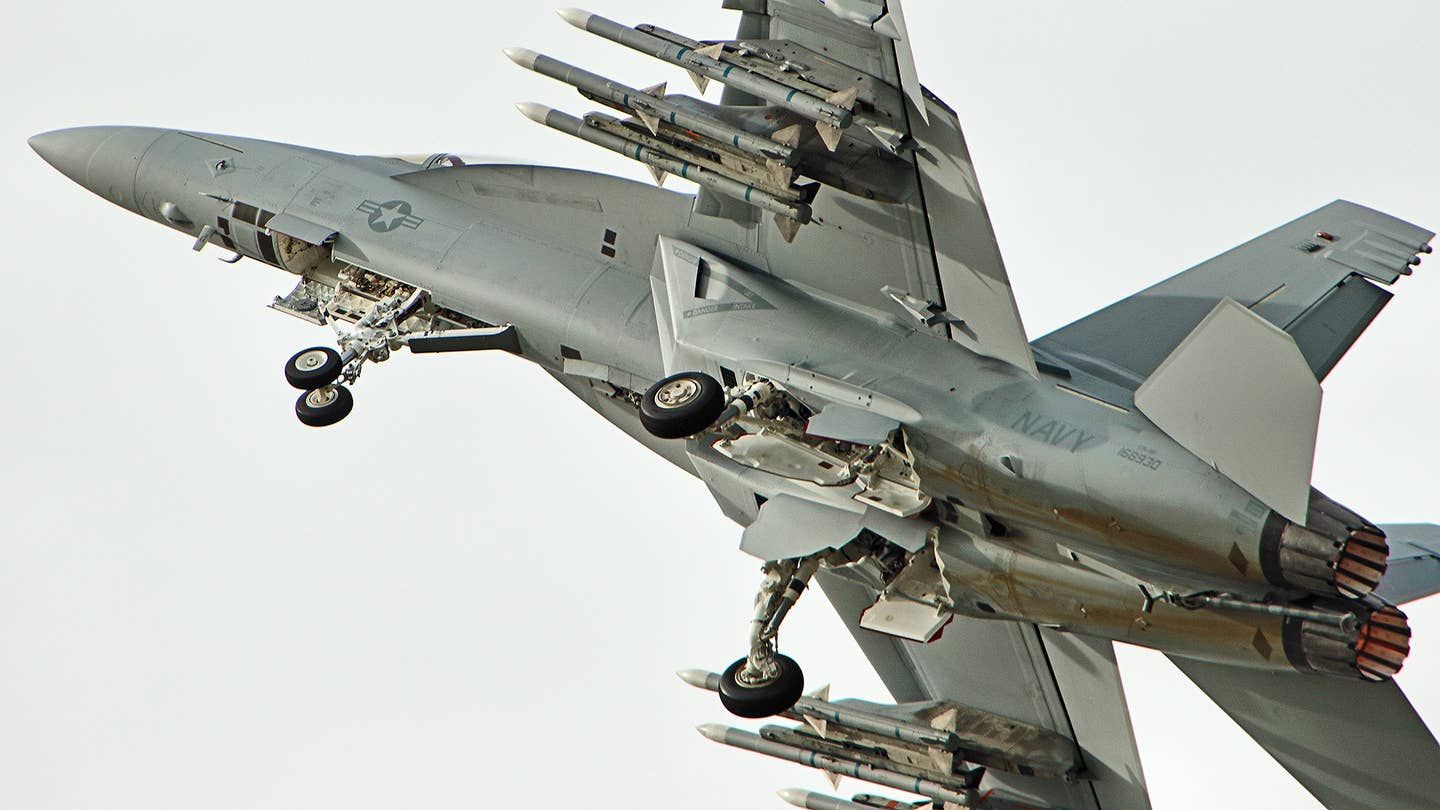 Common sense is running strong in Ottawa as the Canadian Ministry of Defense has decided to move forward with negotiations for 18 Boeing Super Hornets as an interim fighter solution. We reported on this plan last June while it was still in the works. Now Defense Minister Sajjan has made it policy, along with other steps that will be taken to revitalize Canada’s overstretched tactical air power capabilities.

The purchase will bolster Canada’s aging Hornet fleet while the competition to replace Canada’s roughly 75 CF-18s gets underway. It is estimated that the competition, which Sajjan said will be “wide open,” will take around five years to complete once it kicks off. This would push a final decision on the future of Canada’s fast jet fleet into the early 2020s at the soonest. Sajjan also said that increases in manpower and sustainment investments surrounding the CF-18 fleet will be made in order to keep them flying until they can be replaced.

Canada’s decision to move forward with an interim Super Hornet purchase comes just as Boeing has realized two long-awaited fighter jet orders from the middle east. Qatar will be purchasing 72 advanced F-15 Strike Eagle derivatives, and Kuwait has finally been approved to buy 40 advanced Super Hornet models, some of which will feature conformal fuel tanks developed under the Super Hornet International Roadmap/Advanced program.

These two fighter contracts alone will keep Boeing’s St. Louis plant humming into the early part of the next decade. Boeing hopes additional Eagle and Super Hornet sales–as well as a USAF selection of its T-X competitor as the service’s next jet trainer–will help stabilize the historic plant’s future prospects and the company’s heritage as a fast tactical jet manufacturer.

Canada still has to negotiate a price with Boeing for the Super Hornets, but they might get a very good deal considering that even a limited number of the jets could lead to future sales. Not only that, but spreading out the buy into multiple tranches would allow Boeing to extend its Super Hornet line even further into the next decade.