In recent weeks there have been reports of pinging noises detected around Fury and Hecla Strait in Canada’s northeastern Nunavut Territory. Locals say that the noises may be scaring off wildlife, and that they are not audible to the human ear but have been heard using listening devices. Concerns over the issue have led to a slew of possible explanations — everything from the presence of Russian submarines to conservationist sabotage.

These reports of strange pinging noises are not just a legend or urban myth; the subject has garnered so much attention that the government representative for the area, Paul Quassa, recently told his legislative colleagues that: “The sound that has been heard in the area seems to be emitted from the seabed and underwater… Our constituents as well as hunters and boaters have reported that the area in question is almost devoid of sea mammals and that hunting has been poor in the area for quite some time...We will await the Department of National Defense review.”

Canada’s armed forces did take up the matter immediately. Department of National Defense spokesman Evan Koronewski responded publicly to the request stating: “The Department of National Defence has been informed of the strange noises emanating in the Fury and Hecla Strait area, and the Canadian Armed Forces are taking the appropriate steps to actively investigate the situation.” It seems that the steps taken have included the near immediate dispatch of a CP-140 Aurora (Canada’s name for their configuration of the P-3 Orion) to the area to listen for the mysterious subsurface sonic anomaly.

Another Department of National Defence spokesman, Dan Le Bouthillier, described the Aurora’s findings, or lack thereof, after it returned from its mission: “The aircrew performed various multi-sensor searches in the area, including an acoustic search for 1.5 hours, without detecting any acoustic anomalies...The crew did not detect any surface or subsurface contacts.” The Ottawa Citizen reports that although no pings were detected, wildlife was spotted by the aircraft, including six walruses and two separate pods of whales.

The sound is said to have been triangulated by locals to about 45 miles north of the Fox-Main North Warning System site. Fox-Main, located on Hall Beach, was one of the first major installations constructed during the early days of the Cold War as part of a string of radar sites that would span across Canada’s northern reaches. Dubbed the Distant Early Warning line, or more famously the “DEW Line,” the installations were intended to detect waves of incoming Soviet bombers that would have marked the beginning of World War III. The site is still in use today, and is likely of increased interest to Russia ever since they restarted large scale long-range bomber drills.

As for the supposed pings, they could be a localized anomaly that some recording devices pick up under certain conditions — and there is nothing to say that they could not be caused by military equipment in the area. Some manner of sonar system could have been left on the seafloor in the area for a period of time to monitor surface or subsurface traffic. It is also possible that such a device was set there for a period of time, picked up and then possibly returned to the location at a later date, or not at all.

The thing is that there is really little reason why the US or Canada would use such a mobile device in friendly territory, as they could just hard wire one to the seabed floor permanently. The US placed throngs of fixed hydrophones on the seabed floor all around the world as part of a massive top secret Cold War surveillance network called SOSUS. Today SOSUS is used for both military and scientific purposes; but that's not to say that new clandestine programs similar to SOSUS do not exist — and we certainly have a submarine that is capable of supporting them.

Don't point a finger at SOSUS itself or a system like it though; it's a passive detection system, not an active one. In other words, it listens only, and does not send out signals of its own. The signals detected in this arctic mystery are indicative of an active system, or at least a semi-active system — whereby when a specific sound is picked up passively, a series of sonar pings are triggered. Fixed active sonar installations are not unprecedented. Project Archimedes was one of the first iterations of such a system, and was basically a DEW system for enemy submarines. Eventually these fixed systems were decommissioned and the capability migrated to mobile platforms.

So if the US or Canada are not the culprit, could Russia have placed a temporary device in the area to monitor traffic? It's possible — but the question is why would they?

What about the possibility that Russian subs are prowling in the area? Once again, it may be possible; and Russia has taken a very high interest in the arctic as of late, with the US following suit. Fury and Hecla Strait may also be emerging as an increasingly strategic shipping funnel. For the better part of the 20th century it was regularly covered in ice, but the strait is increasingly navigable as climate change accelerates. Could this key artery in the Northwest Passage be an upcoming hotspot in the new Cold War? Well, that's debatable, as the channel is fairly deep in Canadian territory.

Then again this all could just be the result of a cocktail of coincidences that led locals to jump to conclusions. Consider what would happen if some sort of sonor was being used in the area for a time by a submarine or a survey vessel, and its emissions were indeed detected. Paired with natural changes in wildlife habits — due to the dwindling ice cover in the region, for instance — it's easy to imagine how locals could associate the pings with the rapid environmental changes around them, even though these occurrences may have nothing to do with each other.

In an age where great submarine hunts are once again becoming a thing, Canada’s mysterious underwater pings, and the reaction to their supposed existence, are if anything else another reminder of the turbulent geopolitical and environmental times we have entered into. 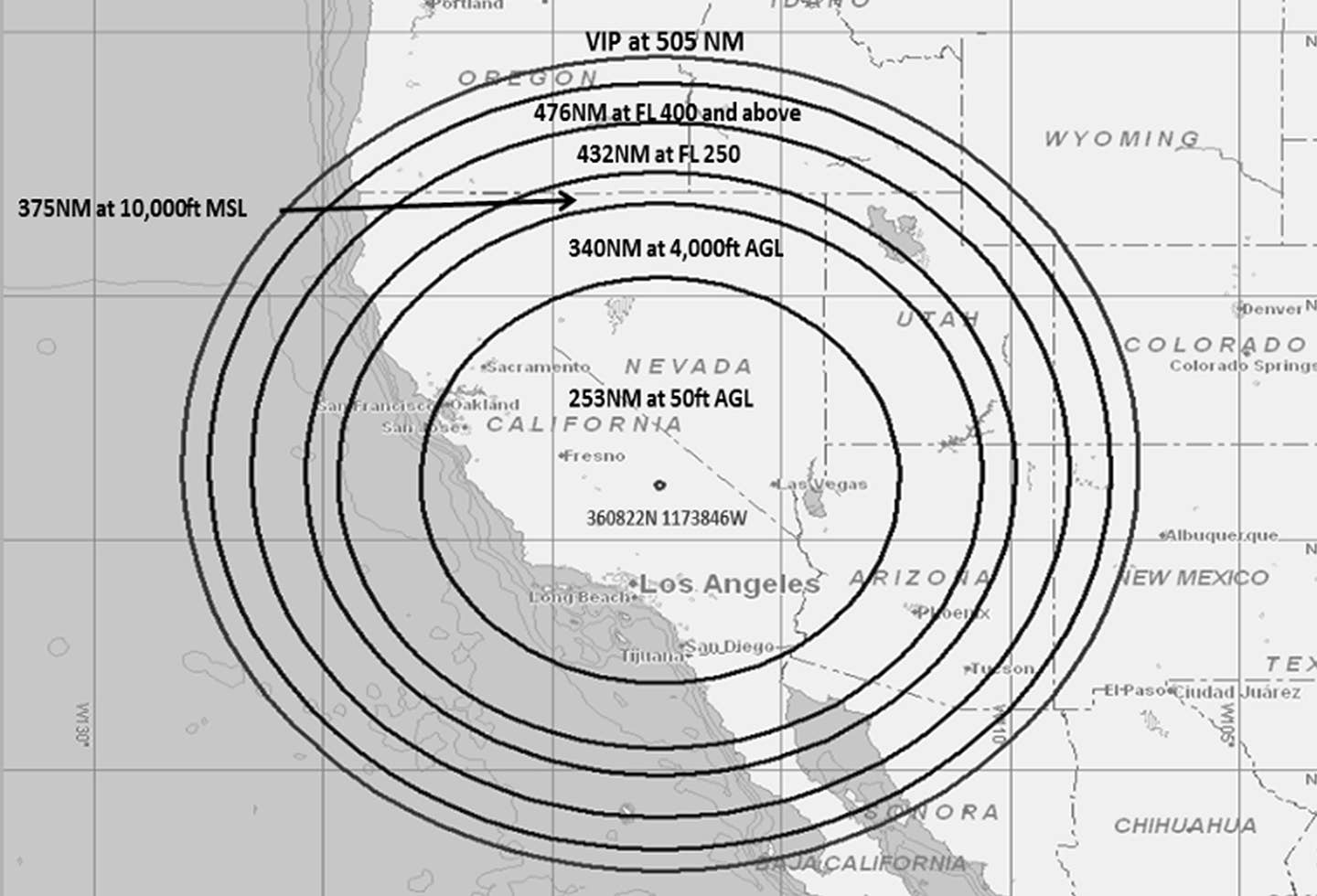