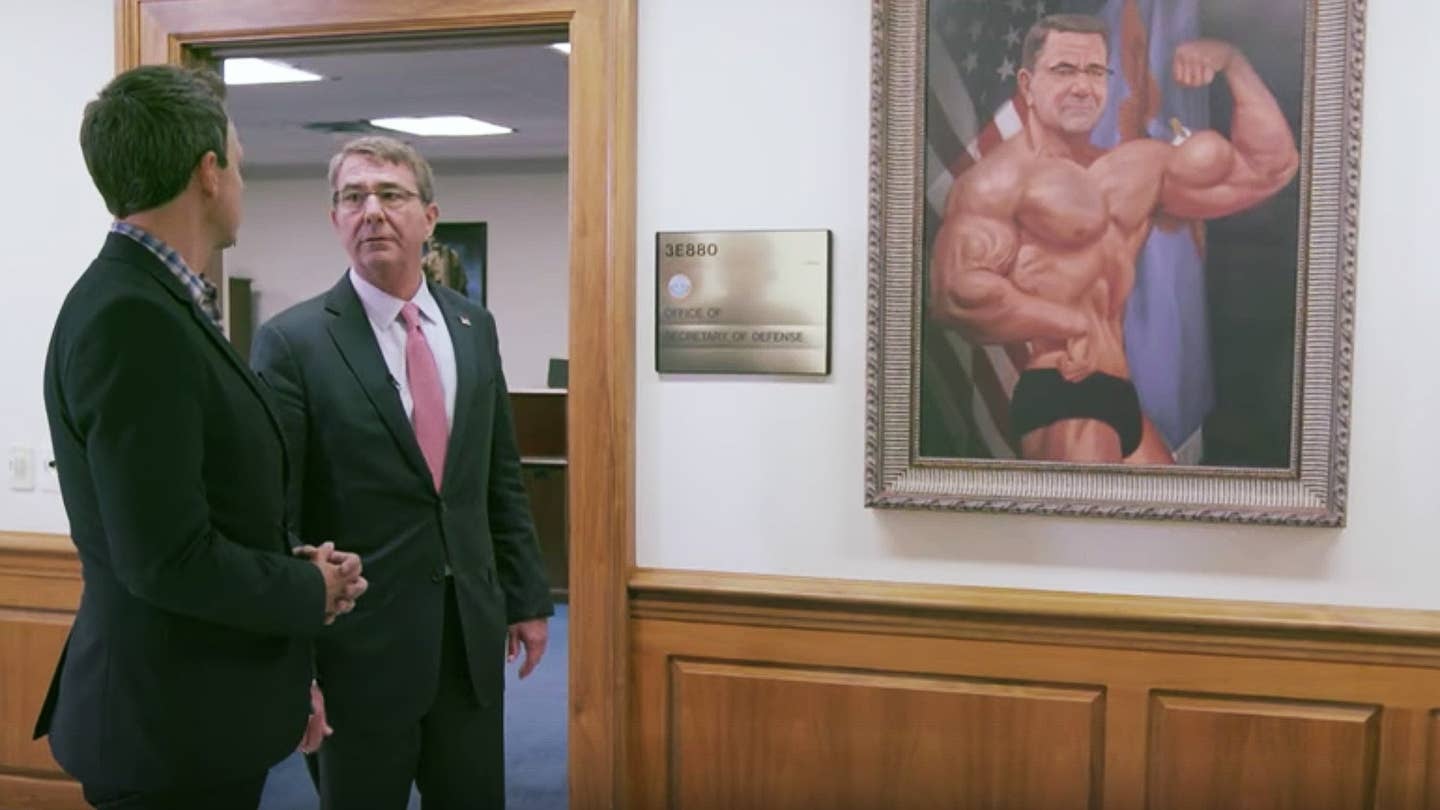 Regardless of politics, Ash Carterhas been the most forward thinking SecDef since Donald Rumsfeld. The one-time Harvard professor has put a unique emphasis on recruiting talented young minds – not only to serve as warfighters – but to work in support of those warfighters. His initiatives tobring Silicon Valley closer into the Pentagon’s orbit is a first step in making the Pentagon more nimble and less rigid when it comes to acquiring personnel it needs to accomplish key tasks.

Ashton Carter’s direct involvement in Seth Meyer’s shenanigans is an extension of that mindset. The military knows full well that it has to open up and smile more than ever before. Introducing high-profile commedians to the daily experiences of our soldiers has become an evermore popular PR vehicle for the Pentagon. Approving and supporting these segments aims to get young minds interested in the US military, even if the DoD may take a bit of ribbing in the process. Although, having a sitting Secretary of Defense in on the joke may just be unprecedented.

At the end of the night, Ash Carter was a great sport; and putting a more human face on our leaders, military or otherwise, really isn’t a bad thing, although some traditionalists may disagree.

Check out the segment, there definitely are some hilarious moments in there: