The US Navy’s three ship pocket flotilla in the southern Red Sea retaliated against Houthi rebels who had slung four anti-ship missiles at the USS Mason and USS Ponce on two separate occasions in just three days. A week before firing on the US Navy vessels, the UAE-operated high-speed logistics ship HSV-2 Swift was destroyed in a similar attack.

Three RGM-109 Tomahawk Land Attack Missiles (TLAMs) were fired from the USS Nitze at 4AM local time on Thursday morning at three separate Houthi-controlled radar sites along Yemen’s west coast. According to the US Navy, all three targets were obliterated in the operation. A Pentagon press release states:

“Early this morning local time, the U.S. military struck three radar sites in Houthi-controlled territory on Yemen's Red Sea coast. Initial assessments show the sites were destroyed. The strikes -- authorized by President Obama at the recommendation of Secretary of Defense Ash Carter and Chairman of the Joint Chiefs General Joseph Dunford -- targeted radar sites involved in the recent missile launches threatening USS Mason and other vessels operating in international waters in the Red Sea and the Bab al-Mandeb. These limited self-defense strikes were conducted to protect our personnel, our ships, and our freedom of navigation in this important maritime passageway. The United States will respond to any further threat to our ships and commercial traffic, as appropriate, and will continue to maintain our freedom of navigation in the Red Sea, the Bab al-Mandeb, and elsewhere around the world.”

These strikes represent a fairly unique use of the Tomahawk cruise missile. During most operations, these weapons travel over medium and long distances before realizing their deadly endgame. In the tight confines of the southern Red Sea, it's likely the missiles traveled dozens miles, not hundreds of miles, before reaching their targets.

Destroying coastal radar systems which can provide initial targeting data–and in some cases mid-course updates–to anti-ship cruise missiles does not necessarily mean the threat from these weapons has been nullified. Most modern anti-ship missiles, like the C-802 suspected to have been used in these attacks, can be launched toward an area where enemy naval activity is thought to be. Once there, the missile will switch on its own radar (and/or infrared and RF emissions homing sensors) and then prosecute an attack on any contact it finds. As such, the only way to really eliminate the threat posed by these weapons is to destroy the missiles themselves.

Such a task can be a tall order, as shore-based anti-ship missiles can me moved around and hidden from overhead view with relative ease. Actually eliminating them with some certainty would require persistent real-time surveillance of the Yemeni coast, as well as strike aircraft readied and waiting in the immediate area. This represents a large and fairly expensive commitment of aircraft to a conflict that the US is not directly involved with. Alternatively, unmanned aircraft can be sent to scan the coastline and if they get lucky, they can attempt a quick strike with their Hellfire missiles or 500lb laser guided bombs. Either way, these aircraft have a base of operations close by in Djibouti.

In limited cases, one of the destroyers could use their five inch guns to hit a missile being readied for launch, but that would require the ship be at least within a dozen miles of the coastline, and it would require a third party targeting source such as an unmanned aircraft. Alternatively, MH-60Rs based on the both destroyers deployed to the area are also capable of being armed with Hellfire missiles. These aircraft could fly along the coast hunting for these weapons, although doing so could risk them being engaged by man portable air defense systems (MANPADS)–and these missiles can be launched from inland positions as well.

USS Ponce has the ability to operate more hardened attack helicopters from her deck, and even AH-64 Apaches have used the ship for training while in the Persian Gulf. A detachment of these aircraft, or AH-1Z Vipers, could put their unique capabilities to use for such a hunt. Right now it's likely the Pentagon is hoping no such campaign will ever have to be launched. Clearly, blowing up these radar sites sends a strong message to the Houthi rebels and their Iranian backers. Then again there may be much more to these attacks than just some rebels taking pot-shots at gray warships. Only time will tell.

We will keep this post updated as more info comes available. 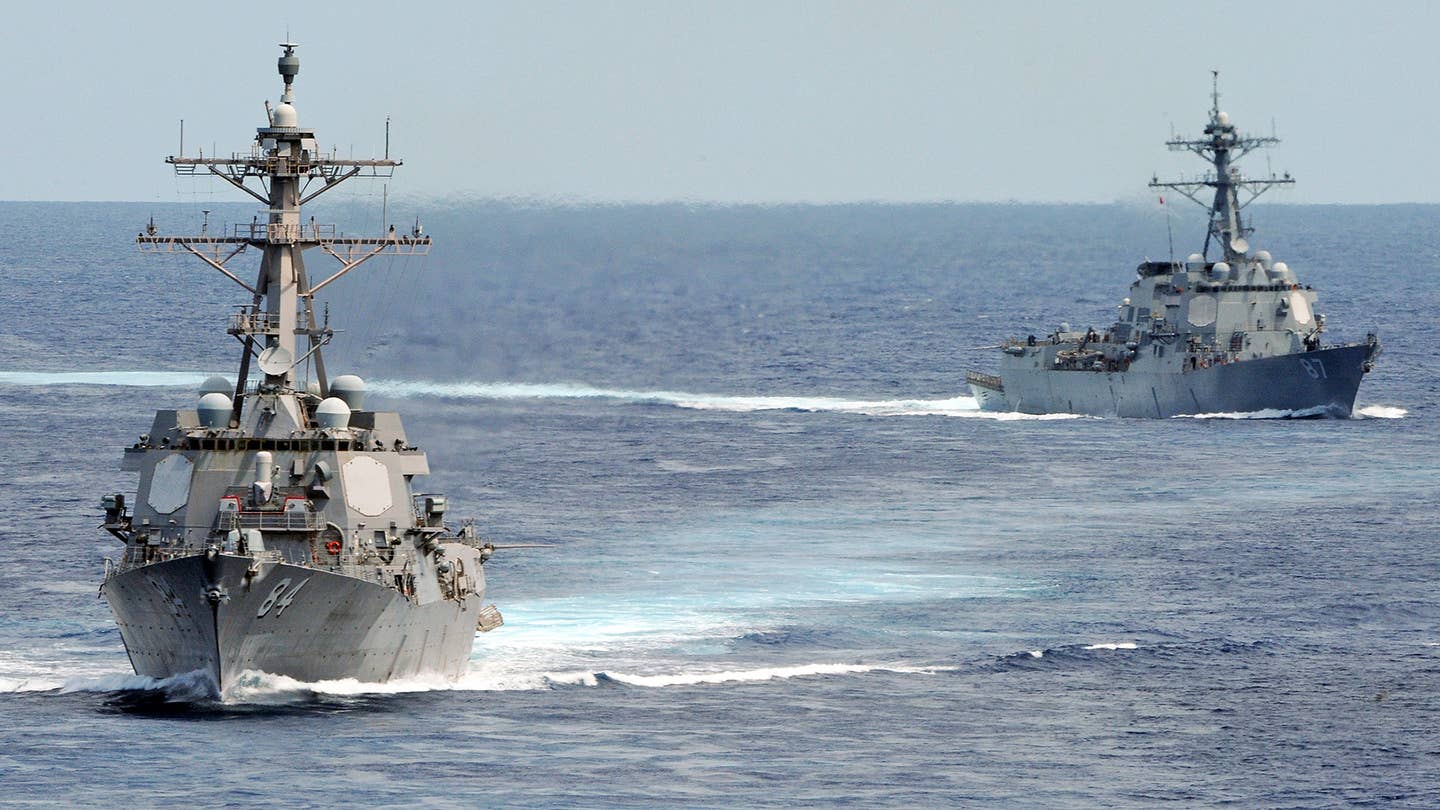 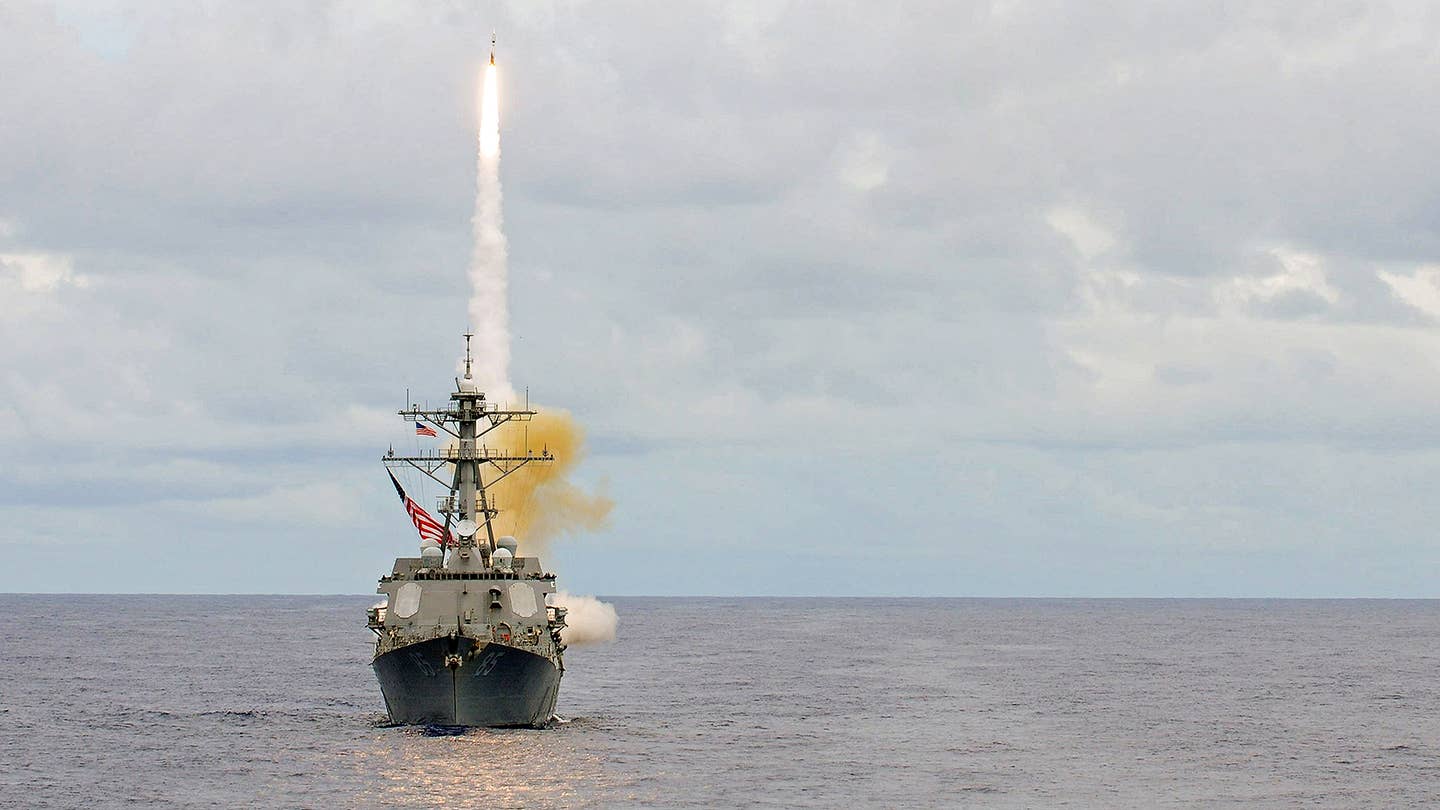 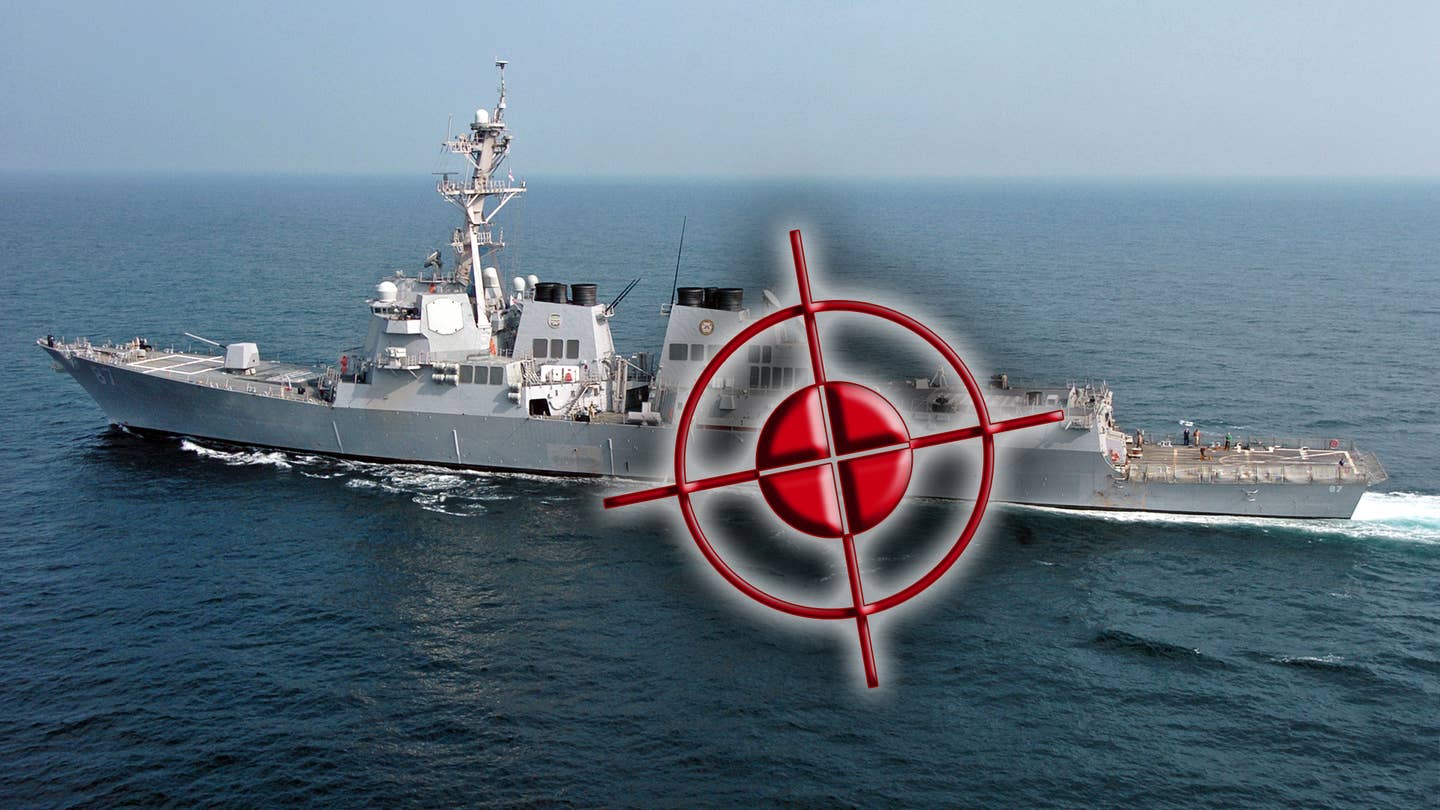