“At approximately 7 p.m. local time today, while conducting routine operations in international waters in the Red Sea off the coast of Yemen, USS Mason detected two inbound missiles over a 60-minute period. Both missiles impacted the water before reaching the ship. There were no injuries to our sailors and no damage to the ship. We assess the missiles were launched from Houthi-controlled territory in Yemen. The United States remains committed to ensuring freedom of navigation everywhere in the world, and we will continue to take all necessary steps to ensure the safety of our ships and our service members."

The attempted strike on the USS Mason comes just a week after the UAE-operated high-speed logistics catamaran HSV-2 Swift, which once saw duty with the US Navy, was brazenly attacked. The assailment on Swift was also executed by Houthi rebels, and was thought to have involved either shore-based anti-ship missile—likely an Iranian version of the C-802—or the shorter-range C-701, or missiles fired from a swarm of small boats. Regardless, the onslaught resulted in horrific damage to Swift and killed a still unknown number of people onboard.

USS Mason was patrolling the southern end of the Red Sea, near the strategic Mandeb Strait, when the missiles were fired. This is the same highly strategic area where Swift was attacked. The destroyer is part of a three-ship American flotilla sent into the area following the demise of Swift.

ABC reports that USS Mason used a “defensive measure” to counter the attack, although it remains unclear if this measure caused the missiles to hit the water, or if they did so on their own accord. It also remains unclear if the defensive measure referenced was kinetic (missile or CIWS) or non-kinetic (electronic warfare) in nature, although it is likely the latter. Mason did not return fire.

On the same day as the attack on USS Mason, Houthi fighters executed a Scud missile attack on a Saudi airbase near Mecca, the longest-range strike by the rebels since the war kicked off 18 months ago.

The sprawling King Fahad Air Base, the supposed target of the attack, is located 325 miles from the Yemeni border. The missile is said to have done no damage.

All this occurred just 24 hours after an attack on a civilian funeral outside Yemen’s capital of Sana’a, which Houthi rebels claim was specifically targeted by Saudi and Sunni-Arab coalition aircraft. 140 people were killed in the attack and 525 were supposedly wounded.

The incident has sent shockwaves through the Sunni-Arab coalition, and has the potential to fracture America’s quiet backing of Saudi Arabia’s war effort. Mideast Eye reports that Saudi Arabia initially denied that they were responsible for the attack, but later said that they are launching an investigation into the incident (possibly after US prodding), with Saudi officials now describing it as "regrettable and painful."

National Security Council spokesman Ned Price made the following statement regarding the attack:

“U.S. security cooperation with Saudi Arabia is not a blank check. Even as we assist Saudi Arabia regarding the defense of their territorial integrity, we have and will continue to express our serious concerns about the conflict in Yemen and how it has been waged.”

Beyond the possibility that the missile attack on King Fahad Air Base and USS Mason may have been retaliatory in nature, it's unclear if the spate of ship attacks in particular are part of a larger, emerging strategy, or if they are simply opportunistic in nature.

We will keep this page updated as more info becomes available. 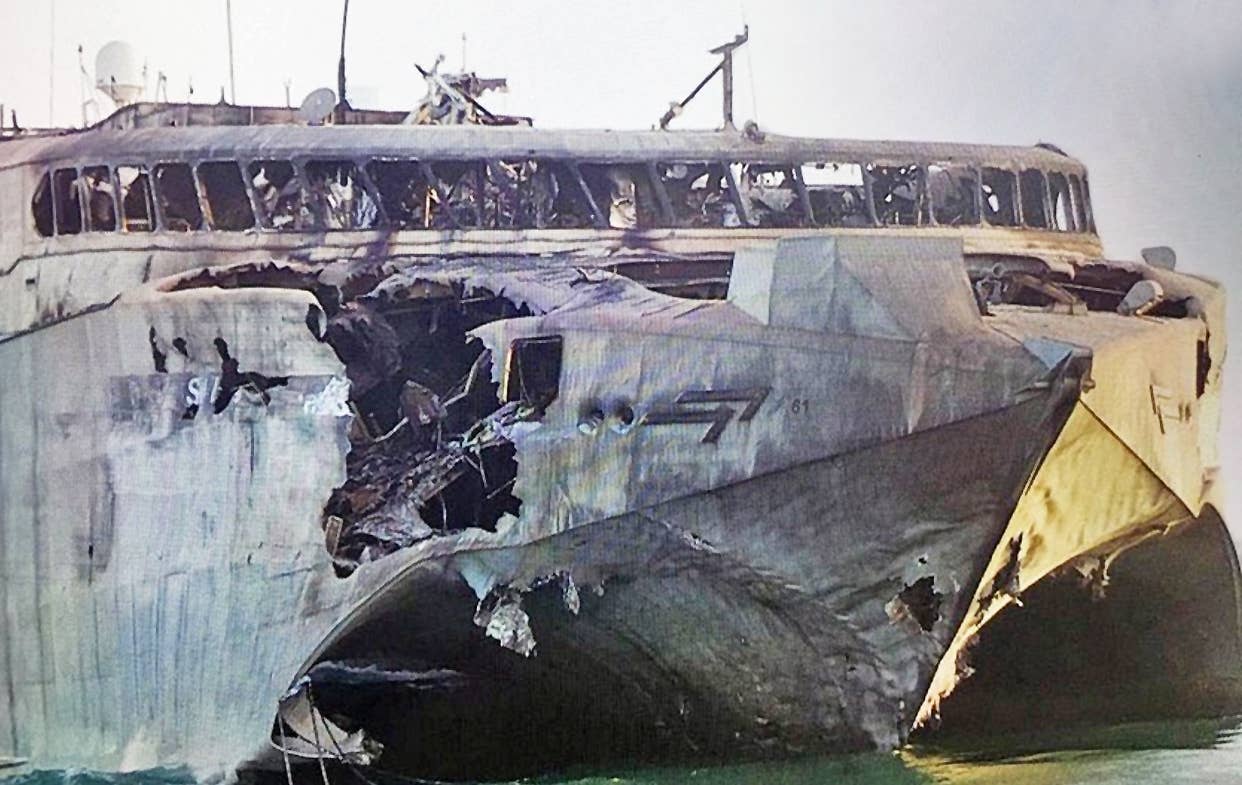 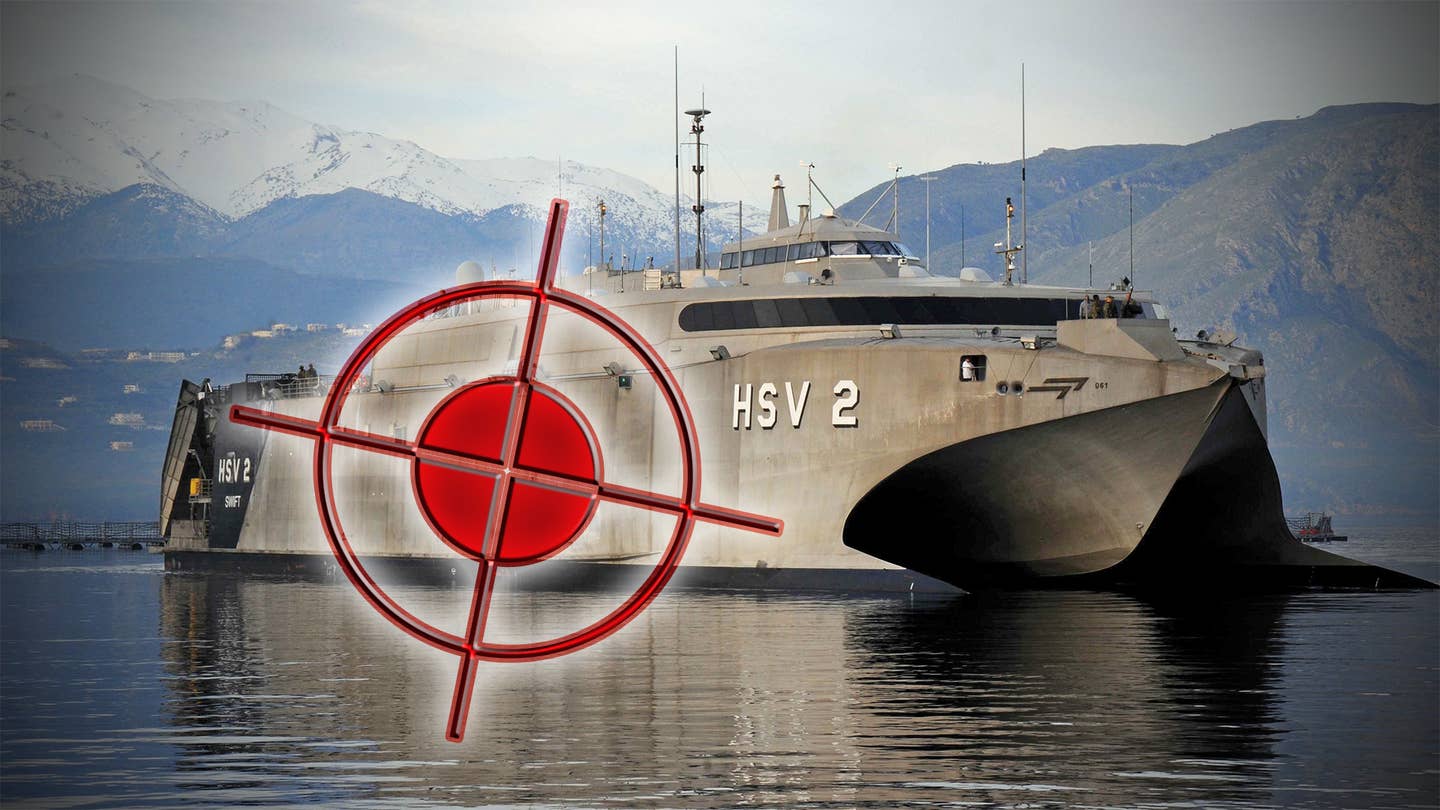 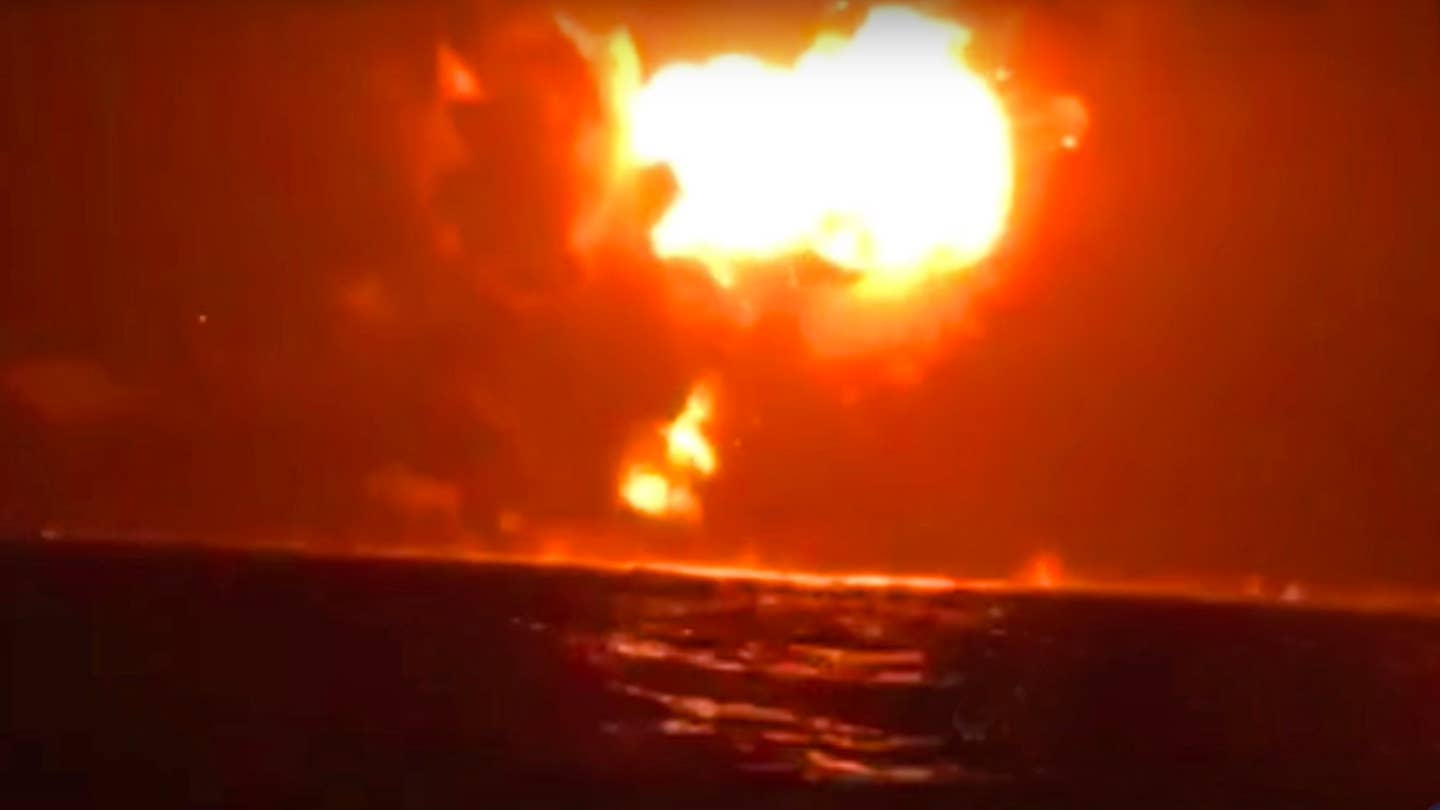