President Obama Wants Bill Clinton To Stop Lollygagging And Get His Butt On Air Force One!

Sometimes you just want to get the hell on the road, or in the air as it may be.

President Obama wanted to get the heck out of dodge today following Shimon Peres’s funeral at Mount Herez in Israel. The President quickly boarded Air Force One, took off his jacket and reappeared back in the doorway, irked that Bill Clinton was holding up the iconic jet’s departure, which rarely ever happens.

But apparently it is almost impossible to stop the ultimate schmoozer from schmoozing away on the tarmac. It took President Obama a couple tries, with him hollering down the airstairs for Bill to give it a rest and get onboard. Finally, the 42nd President of the United States acquiesced to the 44th President of the United States and their VC-25A chariot was on its way back to Washington DC. 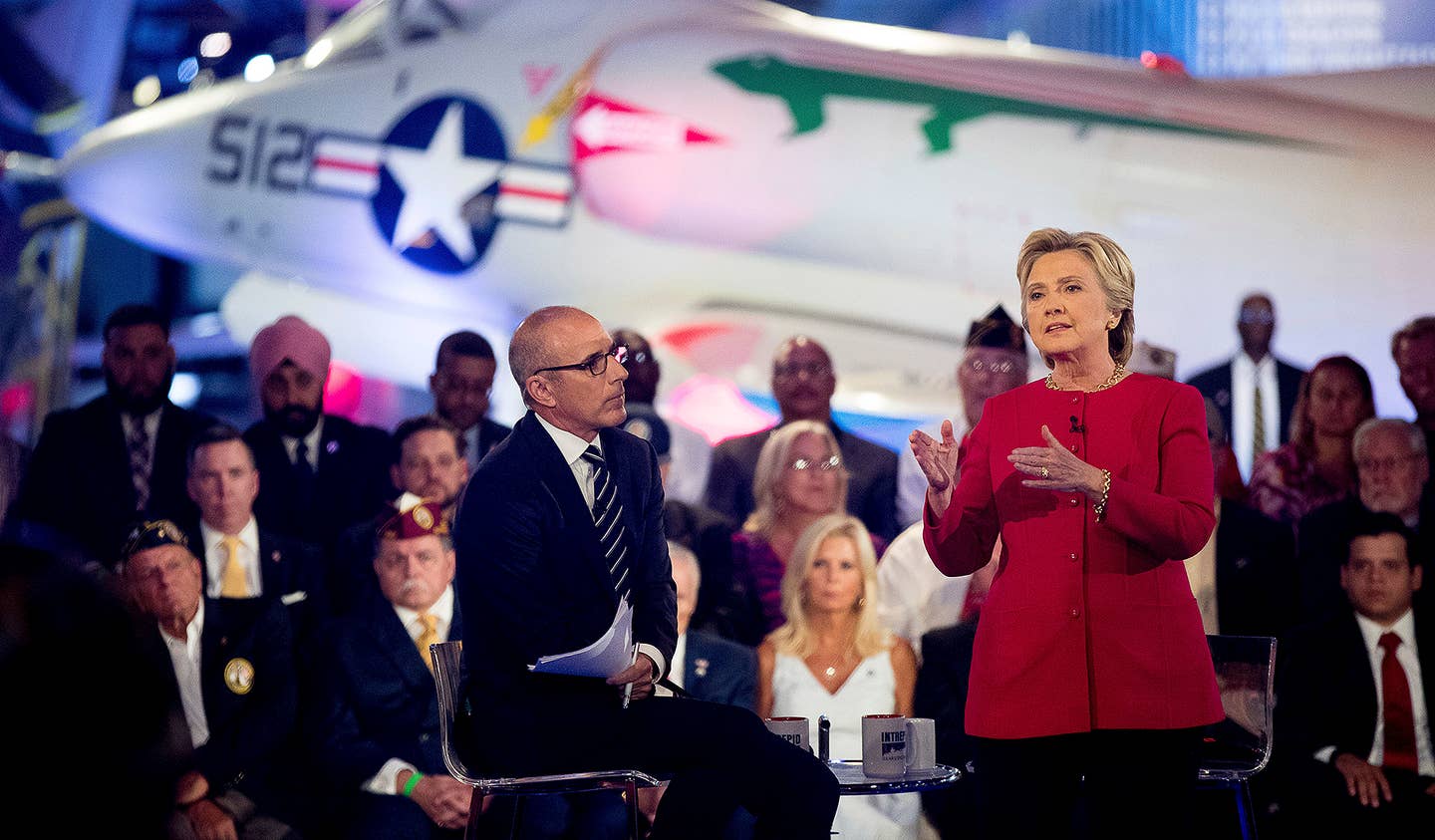