ISIS Lobbed Chemical Weapons at US Soldiers Based Near Mosul

Nearly a decade and a half after the invasion of Iraq, US forces have finally come across WMDs—owned by ISIS, not Saddam. 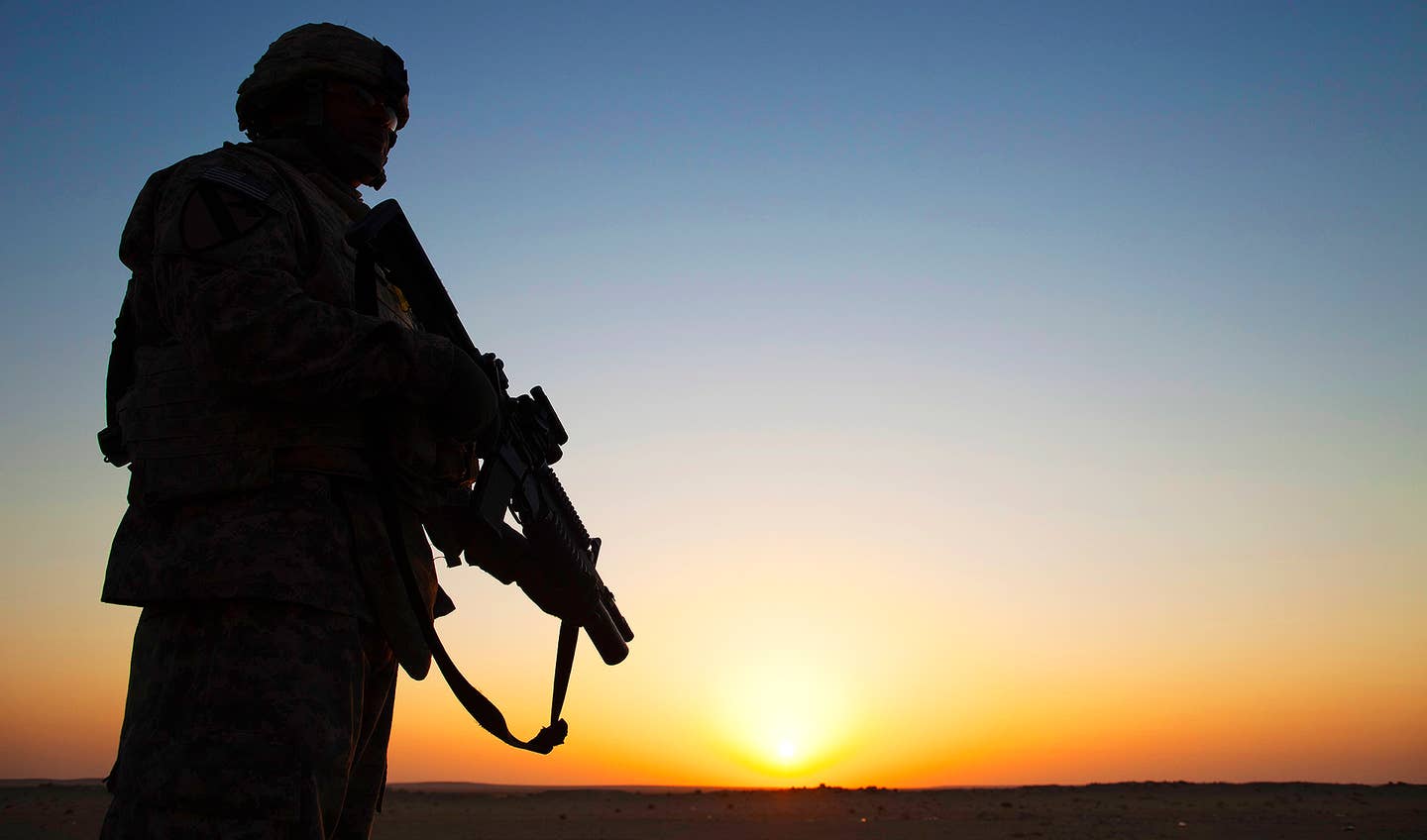 General Joseph Dunford, chairman of the Joint Chiefs of Staff, has confirmed that ISIS fired an artillery shell or rocket packed with mustard gas at US troops occupying Qayyarah West airfield, about 35 miles south of the ISIS controlled city of Mosul. The base was seized by an Iraqi mechanized assault two months ago and it will likely be the main artery in which materiel and personnel will stage for the long awaited Mosul offensive.

That attack occurred on Tuesday and the projectile loaded with the blistering agent landed hundreds of yards from US troops, impacting an unpopulated area of the sprawling base. The soldiers who went to investigate the attack and detected the presence of chemical weapons were treated as a precaution, though none showed any symptoms of exposure. The mixture was likely of a fairly low potency, but ISIS using mustard gas in any form against US forces could be an ominous sign of what’s to come.

It's well known that ISIS has a highly active chemical weapons program. The US air coalition has struck about 30 targets relating to the manufacturing of these weapons in the last year, and still other facilities remain undetected. ISIS’s use of these weapons has increased drastically in the last nine months, especially against the Kurds, who know all too well how horrific chemical weapons can be. This has resulted in a plea by the Kurdish leaders for coalition partners to supply their fighting forces with tens of thousands of gas masks.

Beyond the tactical issues a chemical weapons armed ISIS presents on the battlefield, the bigger problem is that the longer ISIS is allowed to occupy territory and function as de facto state, the more opportunity they'll have to evolve their chemical weapons program. A weak mixture of mustard gas today will become more potent tomorrow, and so on.

Eventually, this chemical weapons expertise will migrate outside of battlefield Iraq and Syria, just like other ISIS tactics have. Their impact on western civilian populations, and civilization as a whole, will be severe. This is just another troubling result of the long “incubation time” ISIS has had under the current US strategy.

This attack is also yet another frightening reminder that although the White House will claim “no boots on the ground” in Iraq, the roughly 4,500 troops based there (as well as others that are based in Syria), and many more that augment this number on a “temporary basis,” are very much in harm’s way.

ISIS’s targeting of American troops with chemical weapons sets a pretty nasty precedent as Iraqi and Kurdish forces, both of which are supported by US “advisors” and air power, spool up to vanquish the Islamic State’s nearly two and a half year long hold on Mosul. Exactly how chemical weapons could play into what is sure to already be a very bloody fight remains unclear, but it is very unlikely that the fledgling Iraqi Army or Kurdish Peshmerga fighters are prepared to fight in such inhospitable conditions.