Is this an ominous sign, or just good contingency training?

Tehran’s mission to obtain updated versions of Russia’s S-300 surface-to-air missile system took a decade to accomplish. Now that they finally have the missile system in hand, the location of one of its first deployments is interesting to say the least.

The missiles have appeared around Iran’s nuclear development site carved deep into a mountain at Fordo. For years, the site has been considered Iran’s most sensitive—and also the hardest to attack with conventional weapons. It was among the primary targets for the USAF’s Massive Ordnance Penetrator (MOP), the world’s largest and most powerful conventional bunker-busting bomb. Even after the MOP’s development, more work had to be done so that the bomb would stand a chance at reaching the caverns at Fordo, which were once loaded with cascades of centrifuges working around the clock to enrich uranium.

For Israel, which does not have a heavy bomber capable of deploying anything like the MOP, a ground assault, extreme cyber attacks, and kinetic bombardment of its entrances were the only conventional options available for shutting down Fordo, even temporarily.

Still, the threat of attack on the facility mainly emanated from above, and for years Iran made due with a hodgepodge of dated SAM systems to protect it and other underground and sensitive sites. Some of these air defense systems were left over from before the revolution, some were imported from Russia or built under license from China, and some were developed indigenously. Let’s just say, Iran’s integrated air defense system was not the strongest deterrent for advanced air arms. That's now changing with the introduction of a very mature variant of the S-300, the S-300PMU-2.

What’s odd is that Fordo’s relevance as a target has diminished significantly since the Iranian nuclear deal was executed last year. The site is no longer enriching uranium on anywhere near the level it once did, and is now mainly relegated to research and development purposes for the civilian applications of nuclear material. As such, Iran’s need to deploy their most advanced missiles to Fordo is puzzling. Then again, it could have been a drill, as the S-300 system is road-mobile and can set up at another location in a matter of hours.

At this point, using the S-300 in the anti-access role, where its spheres of engagement overlap along the country’s western border, seems like a better use of the system. That is, if indeed Iran is complying fully with the terms of the P5+1 nuclear agreement. Detractors of the agreement are surely going to use the appearance of the S-300 nearby as evidence that the site continues to hold extreme military value for nuclear weapons, although this logic is questionable.

Fordo is Iran’s most hardened site, at least that is known about publically. Regardless of what it's being used for, this feature alone holds military value. Additionally, research and development of the nuclear kind, even if just for civilian purposes, also holds great strategic value for a country overall—and not just in a military sense. With this in mind, temporarily stationing the S-300 at Fordo makes some sense, although doing so on a permanent basis really does not.

Also, if the nuclear deal were to fall apart and Iran were to revive its enrichment program, having the crews of its best air defense system experienced in providing coverage for the mountainous facility on short notice would make sense.

We will keep you updated as the story develops. 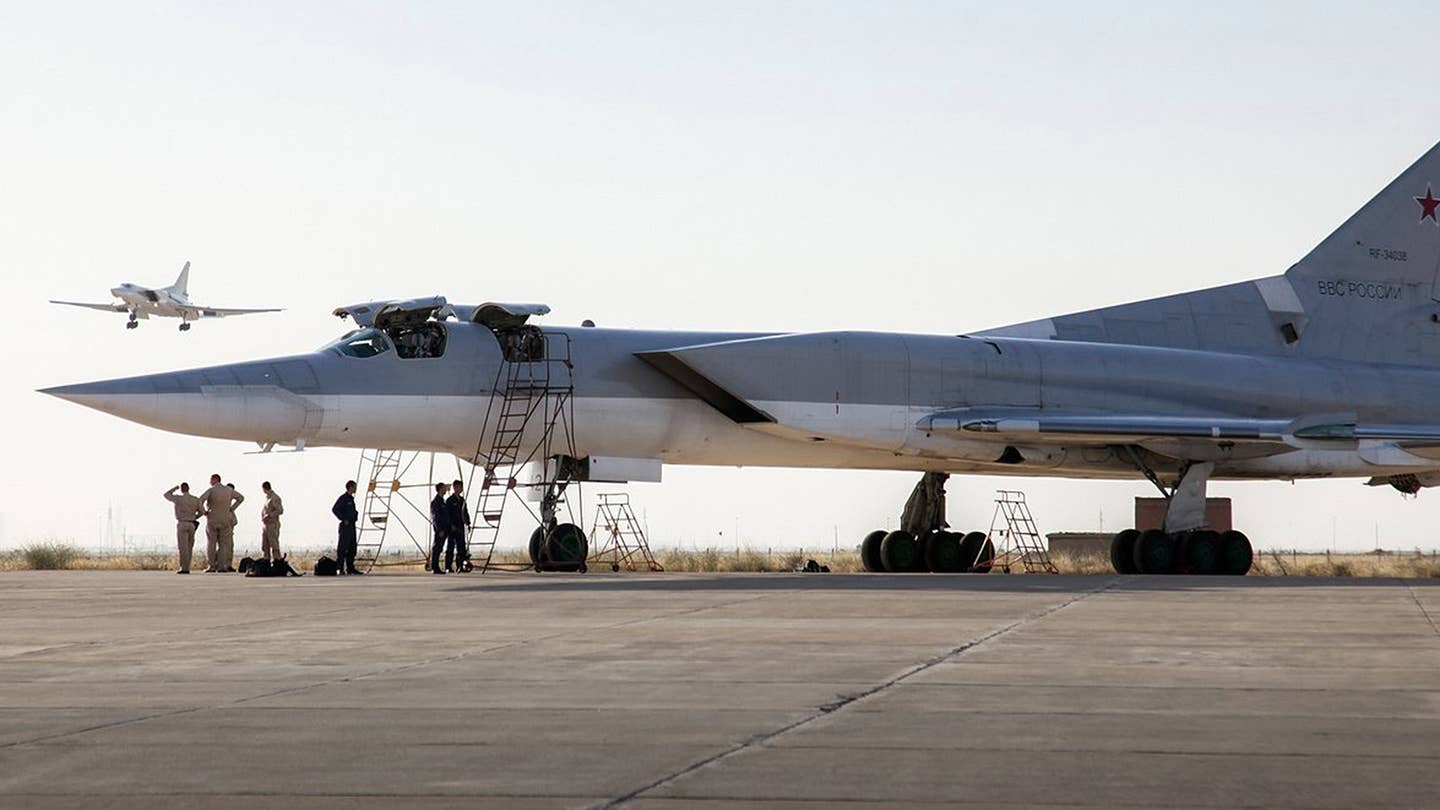 That didn’t last long, did it? 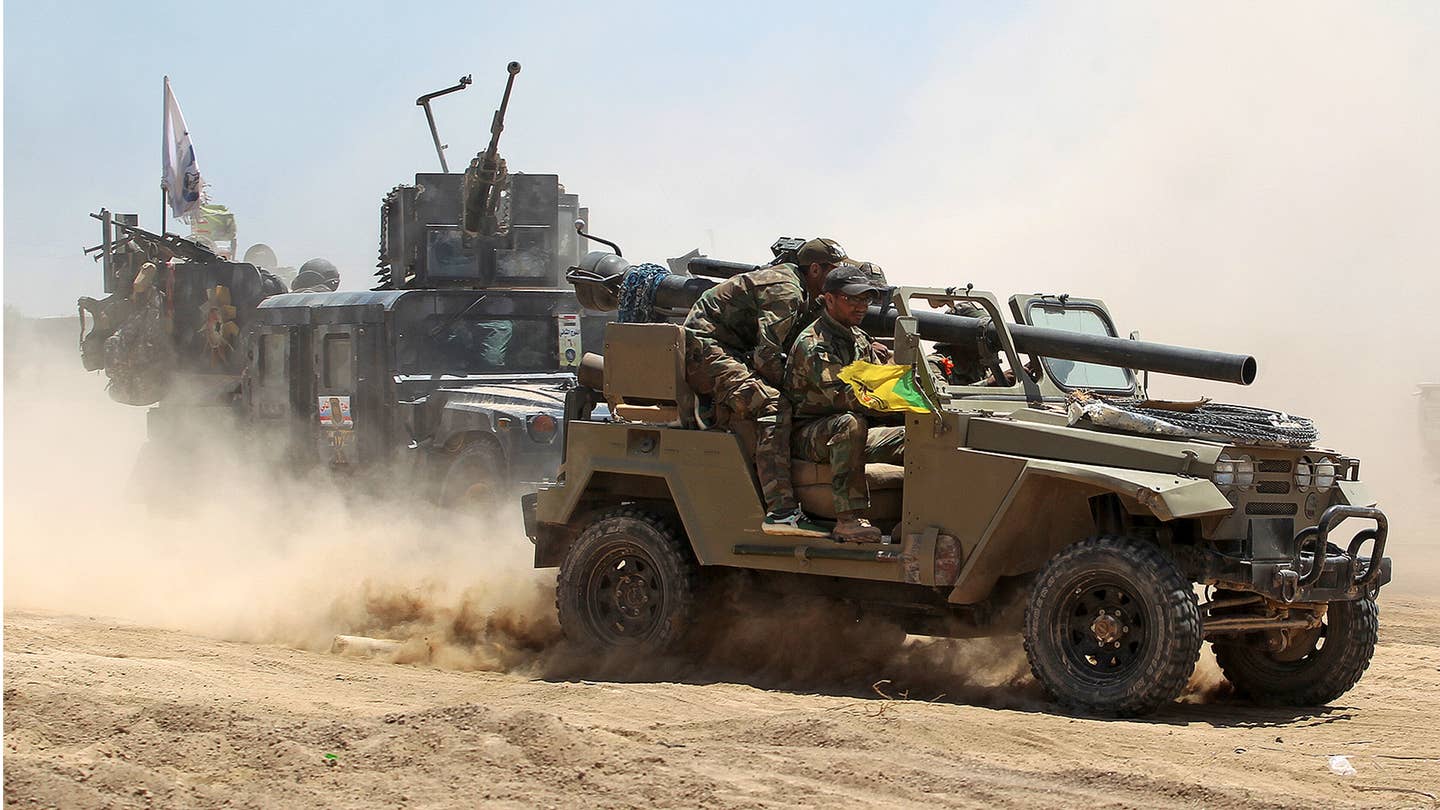