A group of Russian Tu-22M3 Backfire bombers have supposedly arrived at Hamedan Air Base in western Iran. Photos (below) show them accompanied by at least one IL-76 tanker-transport. The Backfires have supposedly been deployed there for air strikes again ISIS. If these reports prove true, the deployment would be an unprecedented sign of Iranian-Russian military cooperation, and another indicator that Russia is far from finished with its use of fixed-wing air power in the region.

Tu-22M3s have been suddenly active once again over Syria, flying long-range missions originating from within Russia’s borders and accompanied by forward-deployed Flanker derivatives once entering Syrian airspace. Basing the bombers at Hamedan Air Base would cut flight distance and time by nearly two and a half times when compared with originating sorties out of Russia, thus drastically increasing Russia’s sortie rates while using the same amount of aircraft.

Russian bombers have transited Iranian airspace on their way to Syria many times before. They have even been escorted by Iranian F-14 Tomcats while doing so, although they have not flown combat sorties out of an Iranian base before. Backfires have been especially focused on attacking targets in and around Deir-ez-Zor, an eastern Syrian town along the Euphrates River that has been under ISIS siege for many months.

The Tu-22M3s do not deliver precision air-to-ground weapons on these sorties, they use dumb bombs dropped from medium to high altitudes, which puts in question their effectiveness for counter-ISIS operations and the toll their strikes take on innocent lives in the process.

We will keep you updated as the story unfolds. 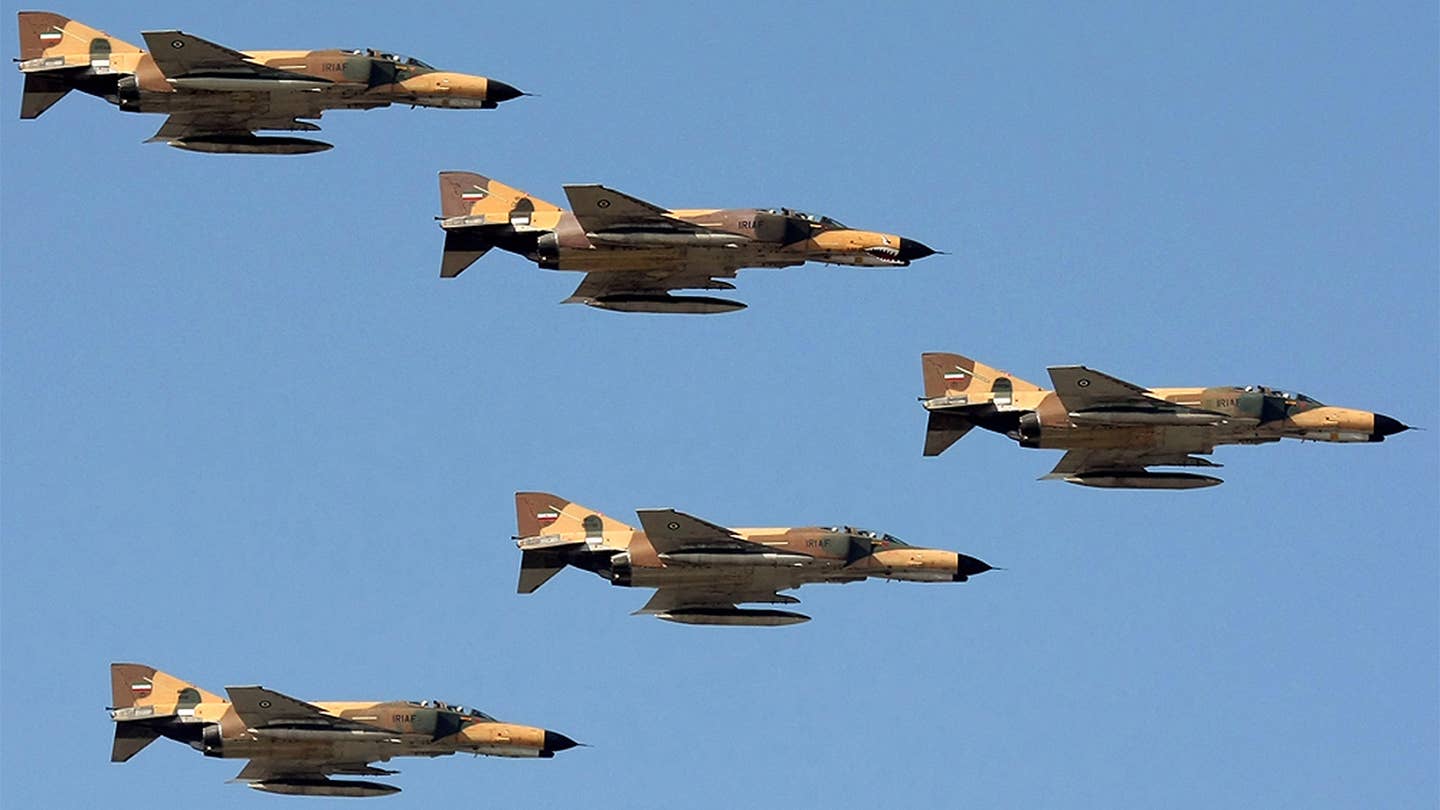 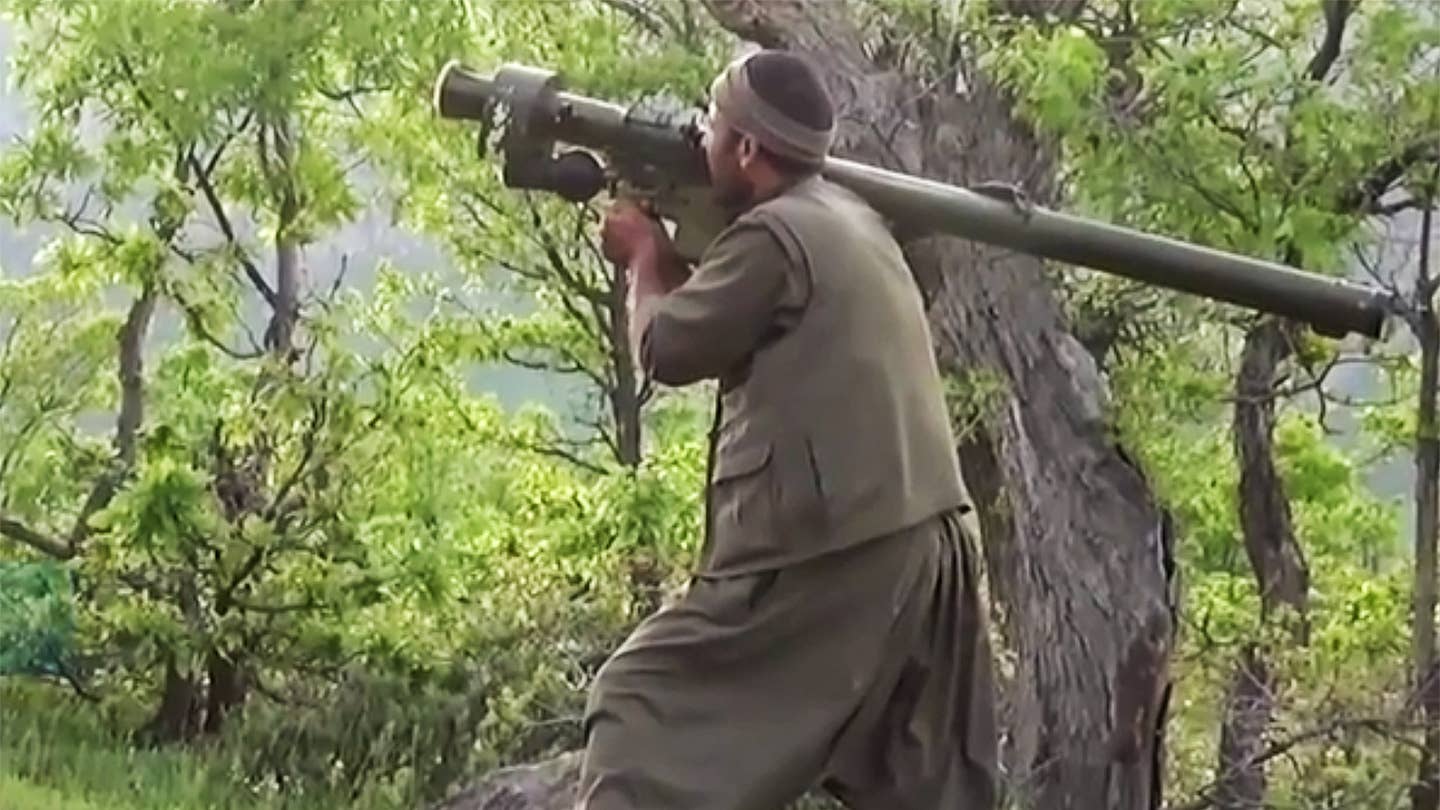