All of the aerospace world’s eyes were on the UK this July and Rich Cooper was there with his camera to capture it all. 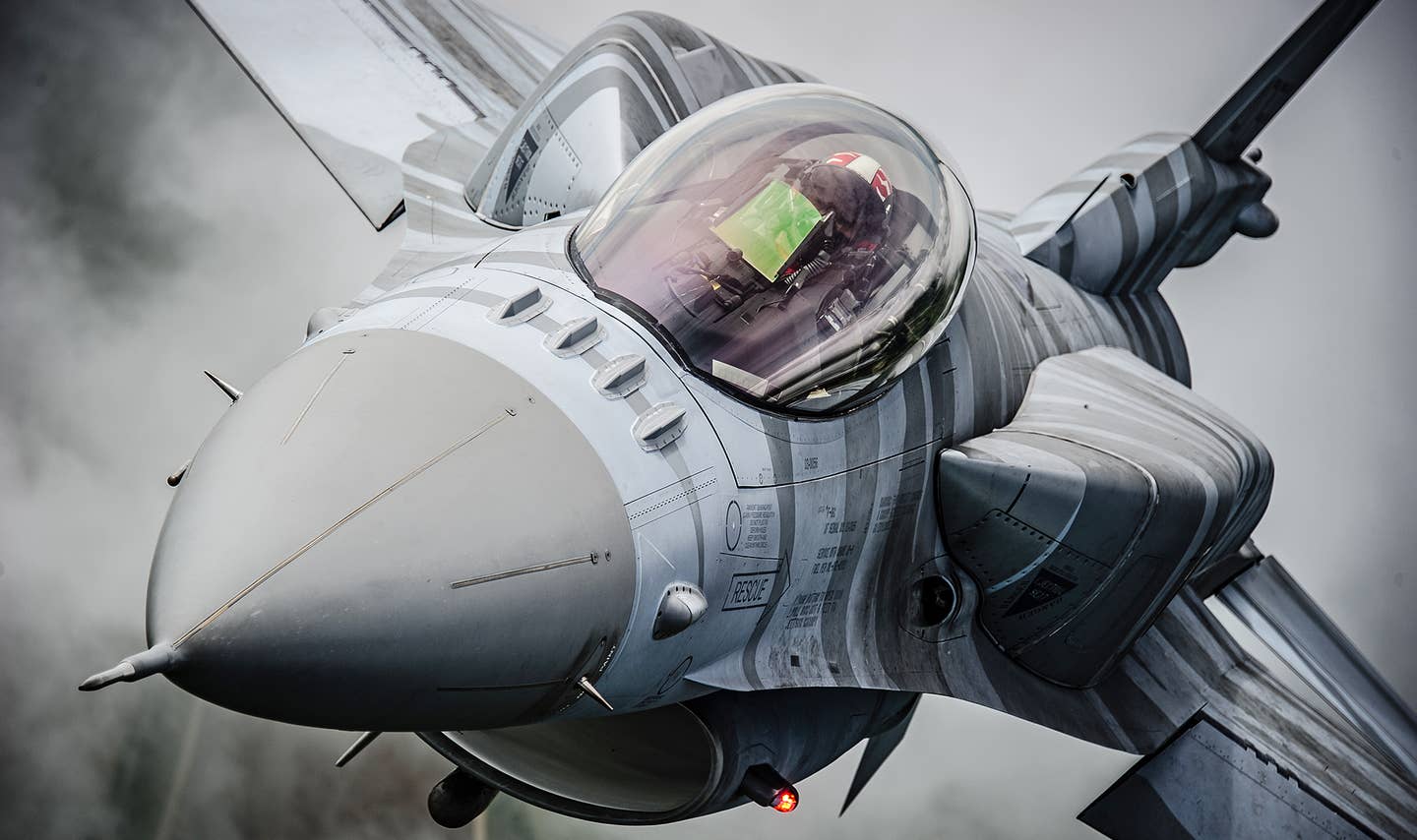 Our good friend, TWZ contributor, and founder of the Centre Of Aviation Photography,Rich Cooper,, shares with us some of his amazing photos from the UK’s back-to-back massive air shows.

The Royal International Air Tattoo, otherwise known as RIAT, and the Farnborough International Air Show were especially high-profile aerospace events this year as they celebrated the first time the F-35 had "hopped the pond" from the US to the UK.

During the controversial jet’s visit it captured the crowd’s imagination with its short takeoff and vertical landing (STOVL) abilities. Overall, the jet’s ’long delayed visit to the UK was seen as a major public relations coup for the Lockheed Martin and the F-35 program overall.

The MoD plans to have 42 F-35Bs ready by 2023, with 24 being used to equip the Royal Navy’s new carrier, the HMS Queen Elizabeth, and 18 will be used for training. The UK hopes to buy 138 F-35s in all over the coming decade and will equip both of the Royal Navy's future aircraft carriers. Once mature, the fleet will be operated by both the Royal Navy and the Royal Air Force.

Both airshows also act as major marketing expos for aerospace and defense manufacturers.

The first gallery is from RIAT and the second is from Farnborough: