The flight of Y-20 transports reportedly delivered weaponry to Serbia but also served as a demonstration of China’s growing global reach.

“This was my cue to bring up both Flightradar24 and my ADSBexchange selective database that includes Y-20A/U known hex codes,” Evergreen Intel told The War Zone. “Sure enough, the different apps showed other Y-20s along the same flight route, spaced out about 100km apart stretching from Istanbul all the way to almost the Georgian border.”

“This was unique in that it was in the early hours and with so many Y-20s together, all using MLAT (multilateration). Given that it was said to be a scheduled weapons delivery, this makes sense. Similar NATO deliveries to Poland or Ukraine by military transports have used MLAT  before.”

As far as the use of MLAT versus ADS-B broadcasting, Evergreen Intel tells us, "As far as rates of delivery flights by NATO or chartered carriers that use MLAT vs ADS-B, I know MLAT flights have been going to Poland, the flights (pre-war) were using ADS-B... To me, emitting a signal with ADS-B from your plane announces to everyone where you are. That is useful for navigation, records, safety, etc but also to all sides this plane is here, we have a timestamp, altitude, flight parameters, all down to mere meters, and that is very useful in terms of intent and in case anything goes wrong. It was important for a delivery flight in a potentially hostile environment like pre-war Ukraine was. Otherwise, MLAT is a solid choice for aircraft from countries that don't necessarily mind if you can't see their whole route."

The Chinese cargo jets landed at Nikola Tesla International Airport in the capital of Belgrade, with plane watchers catching their Chinese markings on final approach and on the tarmac. Observers noted at least some of the planes had the covers for their chaff and flare countermeasures systems removed. It looks very much like they may have been equipped with live countermeasures, which would be anticipatory of some sort of potential threat. What that threat would have been isn't clear.

Reports later emerged that the planes delivered HQ-22 surface-to-air missile systems to the Serbian military. The Washington Post reported on U.S. government warnings to Belgrade about the purchase in 2020. Serbia reportedly chose the HQ-22 over its approximate Russian counterpart, the S-300, in a surprise move. The cost of the systems could have been a major factor, though.

The Y-20s’ appearance raised eyebrows because they flew en masse as opposed to a series of single-aircraft flights. The Y-20's presence in Europe in any numbers is also still a fairly new development.

These cargo planes are relatively new to the PLAAF inventory, having only entered service in 2016. We wrote about their first use in a crisis as part of the response to the initial COVID-19 outbreaks in Wuhan back in early 2020. Since then, they have been spreading their operational footprint, including flying to Europe, but not in larger numbers like this operation. It’s quite probable that the PLAAF used this delivery as a sort of demonstration of its own airlift capability given NATO’s ongoing efforts to ferry supplies and materiel to Ukraine’s war effort.

Loosely similar in basic design and role to the U.S. Air Force’s C-17 Globemaster III, future production Y-20 aircraft will use the locally-produced WS-20 turbofan engine in lieu of Russian Oloviev D-30 jet engines. Going to this higher-bypass turbofan should also enhance the performance of the Y-20 overall.

The airframe and a notable aerial refueling variant made appearances in Malaysian airspace in the South China Sea and Taiwan’s Air Defense Identification Zone (ADIZ) in 2021. The Y-20U tanker aircraft reportedly supported more than two dozen PLAAF aircraft in the November 28 flight through the Taiwan ADIZ we wrote about at the time. You can read our coverage of that incursion here.

According to Evergreen Intel, she has tracked 43 known Y-20A/U airframes, including at least 7 test airframes. This is just what has been observed using open sources, the actual fleet size is likely significantly larger. In late 2019, we counted 20 Y-20 airframes in Xi’an, where they are produced, alone.

Whether a convenient demonstration of global reach or not, the mission was not routine. This large-scale sortie to deliver military equipment to Belgrade is yet another confirmation of the strategic airlift capability the PLAAF has obtained via its burgeoning Y-20 fleet, as well as an expanding operational knowledge as to how to put it to use.

Aside from the Y-20's expanded presence over Europe, the fact that a higher-end Chinese air defense system will be operating in Europe is another issue that will likely come to the chagrin of Serbia's neighbors.

Some additional shots of the Y-20s landing and on the ground in Serbia: 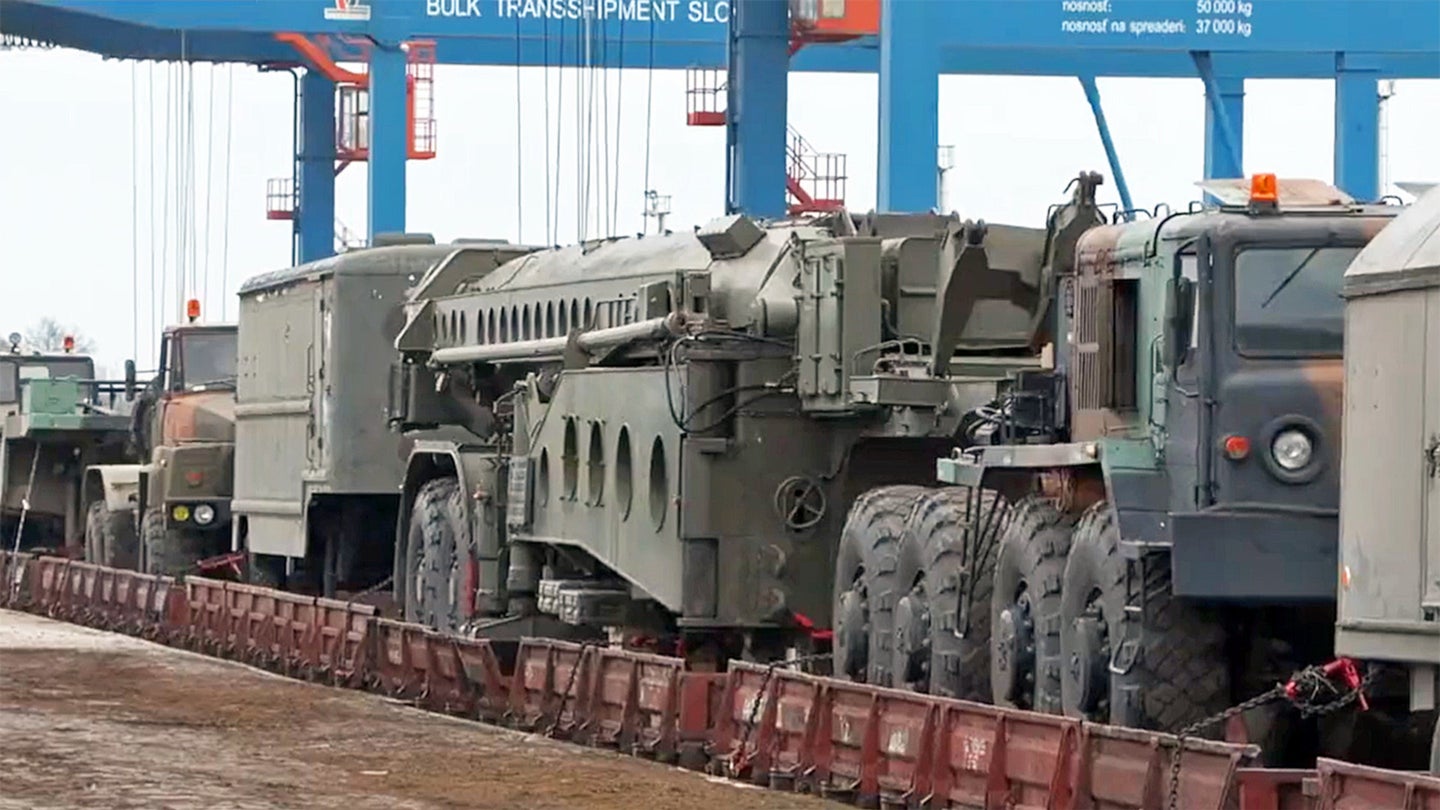 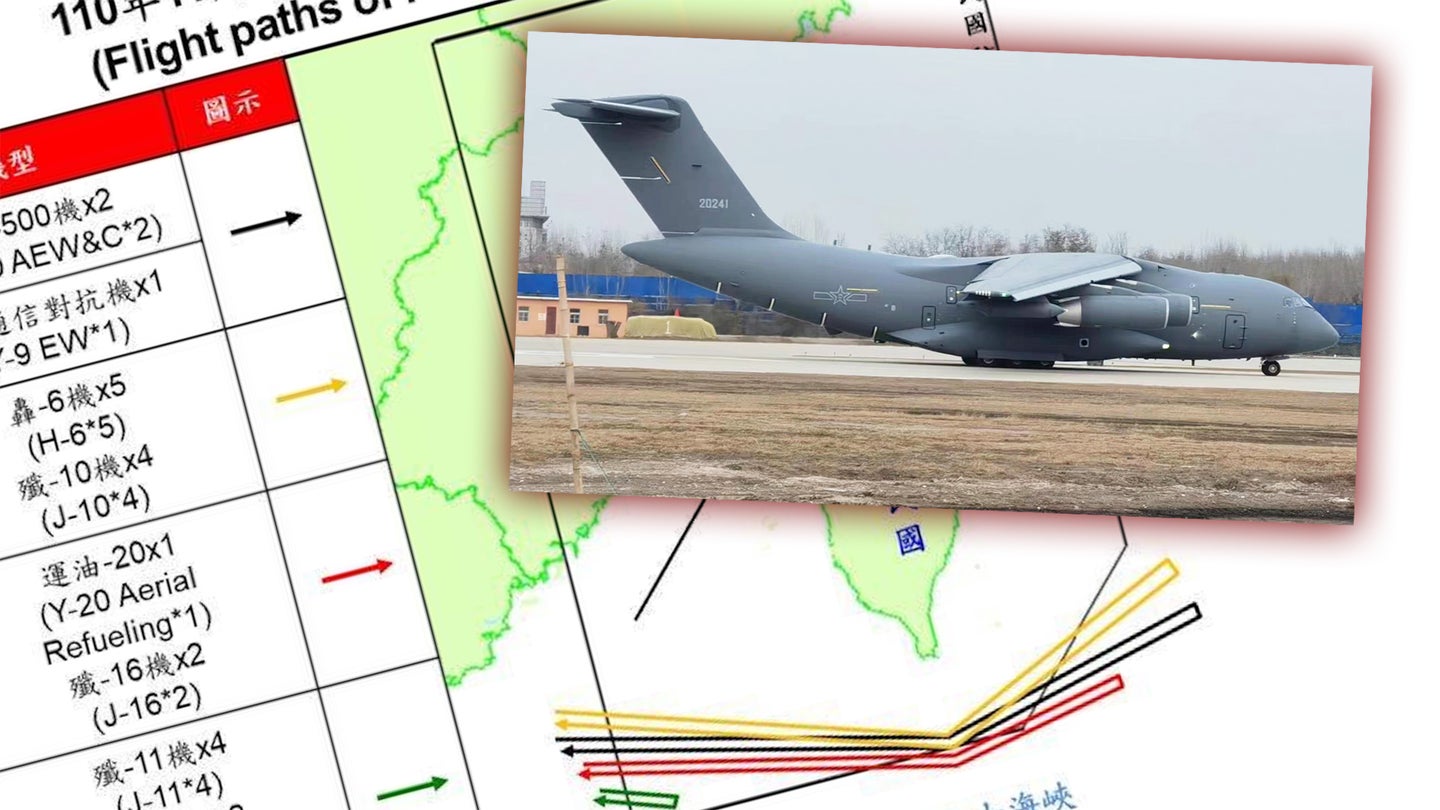 A growing fleet of Y-20U tankers will offer a significant boost to China’s long-range air combat capabilities well beyond the Taiwan Strait. 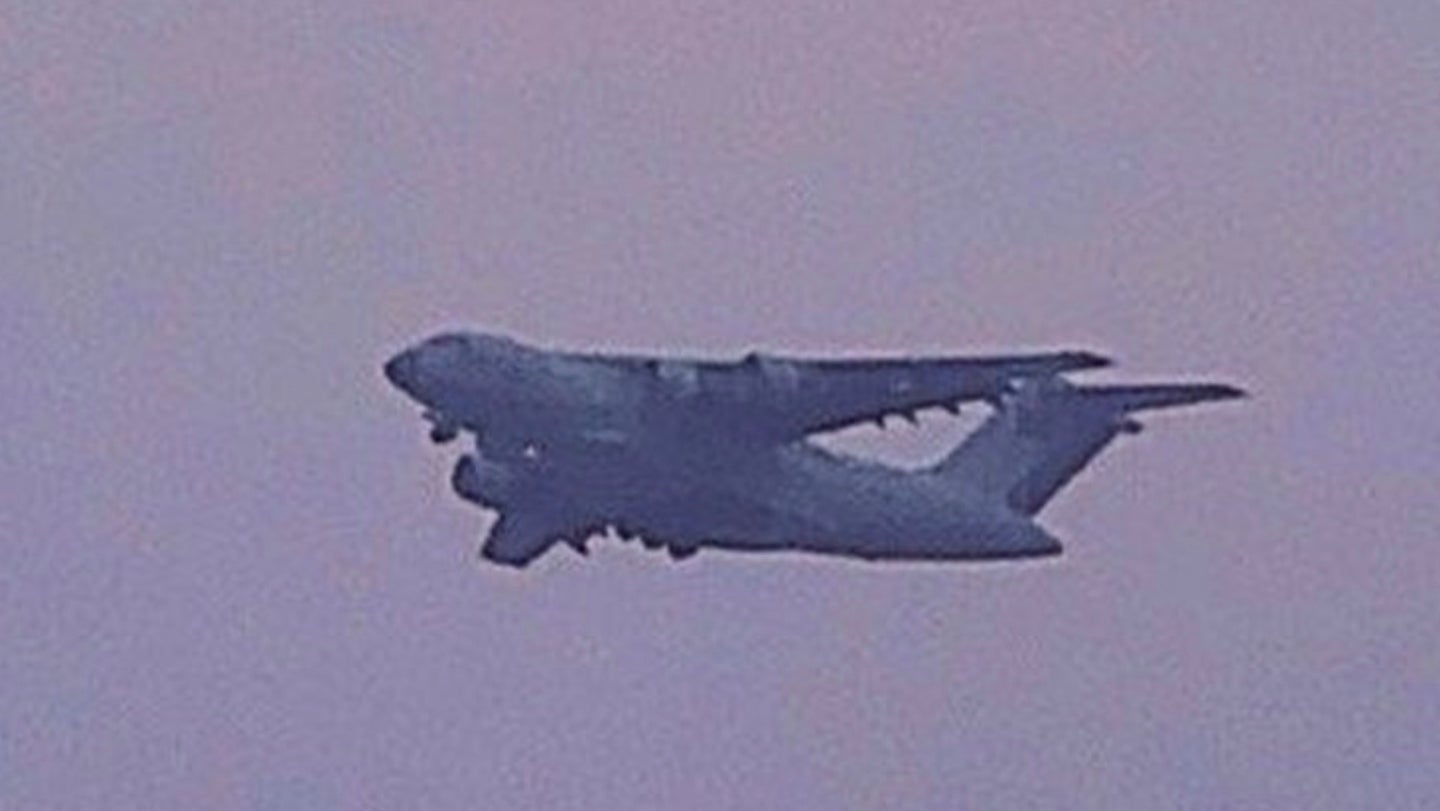