Ukrainian President Volodymyr Zelensky visited various suburbs of Kyiv today, including the towns of Bucha, Irpin, and Stoyanka. He said that what has happened in these places "are war crimes and will be recognized by the world as genocide." Evidence of horrific Russian atrocities, including mass killings, continues to build as Ukraine's forces have increasingly secured much of the greater Kyiv region.

Zelensky's trip to these areas is highly symbolic for a number of reasons, not least of which is that Russian forces have been driven back so thoroughly that it is considered safe enough for him to travel there personally. Russian units have been withdrawing from locations around Kyiv, as well as elsewhere in northeastern Ukraine, for more than a week now in the face of Ukrainian counterattacks, continuing logistics problems, and other issues. Zelensky's visits reinforce the 'lead from the front' image he has cultivated since Russia's invasion kicked off in February, which has helped boost morale domestically and galvanize support internationally.

Of course, Kyiv and its suburbs do continue to be at risk of Russian air and missile strikes. There is still much work left to be done to ensure these areas are clear of mines and booby traps, as well. Fighting is very much continuing elsewhere in the country, especially in the southeast, where Russia's military now appears to be redoubling its efforts to seize and hold territory.

Before getting into the latest news below, The War Zone readers can get themselves fully up to speed first on the current situation in Ukraine through our previous rolling coverage here.

"Every day, when our fighters enter and retake territory, you see what's been happening," Ukrainian President Volodymyr Zelensky told members of the press during his visit to Bucha today. Video footage and pictures showed numerous civilian bodies in the streets of Bucha after its liberation. Mass graves have now been found there, as well.

“With my own eyes I saw Bucha, Irpin, Stoyanka after the occupation," Zelensky subsequently wrote in a post on the Telegram social media network. "We will do our best to bring them back to life as soon as possible."

Disturbing imagery and associated reporting from Bucha and other towns around Kyiv have continued to emerge, driven in part by the increasing access available to members of the media and other international organizations. Human Right Watch, among others, says it has already collected credible evidence of Russian forces committing various war crimes during their occupation of various areas in northeastern Ukraine. Satellite imagery has provided additional evidence of mass graves.

U.S. President Joe Biden has joined growing calls for investigations into the alleged war crimes and has called Russian President Vladimir Putin a war criminal. A senior U.S. defense official said today that American authorities could not yet independently confirm the reported atrocities in Bucha, but that they could not refute them, either, and that "the imagery is pretty stark." The U.S. government is now seeking, together with allies and partners, the Russian government's suspension from the U.N. Human Rights Councils.

The Russian government, for its part, continues to deny the accusations. They have, without presenting any hard evidence of their own, claimed that Ukrainian authorities have staged or otherwise faked at least some of the apparent atrocities. However, there is already substantial counter-evidence to debunk at least one of the Russian government's key talking points at present, which is that a dead body can be seen moving in one video clip taken in Bucha.

In addition, Russian state media outlet RIA Novosti published an op-ed regarding the war in Ukraine today, which would have to have been vetted by official censors, that contained especially inflammatory rhetoric. Experts and observers have indicated that it is almost an explicit call for genocide and it does, in no uncertain terms, call for the end of the very idea of an independent Ukrainian state.

More details about what Ukrainian civilians were subjected to under Russian occupation are likely to emerge in the near-term as Ukraine's military further secures areas around Kyiv and elsewhere in the northeastern portion of the country. A senior U.S. defense official said today that approximately two-thirds of the forces that the Russian military had amassed around the Ukrainian capital have now been repositioned. American and British authorities have said there continue to be indications that Russia's forces are shifting the focus of their operations further east, but that Kyiv still remains at risk, including from stand-off strikes.

The strategic southern port city of Mariupol, which lies on Ukraine's Sea of Azov coastline, continues to be a major focus of Russia's "special military operation." Despite a brutal weeks-long siege and Russian advances into the city center, Ukrainian forces there continue to hold out. Seizing Maripol would help Russian forces truly secure a critical land bridge to the occupied Crimean Peninsula.

Elsewhere, the U.S. military, among others, has observed Russian forces establishing more fixed defensive lines. Russia's military continues to carry out air and missile strikes against various cities across the country, as well. Those strikes have targeted military and civilian infrastructure.

Just today, the Russian military said it targeted the airport in Nikolaev, a city in southern Ukraine just north of the Black Sea, destroying unspecified Ukrainian helicopters and unnamed aircraft in the process. There are reports that those strikes, which appear to have been carried out at least in part using Kh-59M TV-guided air-to-surface missiles based on a video clip reportedly taken from a closed-circuit security camera in the area, damaged a grain elevator, as well.

Yet another example of improvised wood armor on a Russian logistical vehicle has emerged as seen in the Tweet below. Russian trucks with other kinds of non-standard armor are increasingly emerging, as well.

The Tweet below reportedly shows a picture of a damaged Russian 30N6-series truck-mounted radar associated with the S-300 surface-to-air missile system that Ukrainian forces came across during operations somewhere in the country.

There are so-far unconfirmed reports that a proposed transfer of T-72 tanks from one or more NATO member states to Ukraine may not ultimately proceed. This is reportedly due to concerns about escalating tensions between Russia and the West and arguments that heavy armor is not necessarily what Ukrainian forces need right now. U.S. authorities made a similar case when they effectively scuttled the potential transfer of Polish MiG-29 Fulcrum fighter jets to the Ukrainian Air Force.

German President Frank-Walter Steinmeier has issued a significant mea culpa over his support for backing rapprochement with Russia, especially over the Nord Stream 2 pipeline project, which is now indefinitely on hold. German foreign policy has shifted significantly since Russia's invasion of Ukraine began in February. Authorities in the country have also now announced the expulsion of Russian intelligence personnel who have been operating under diplomatic cover, following similar actions across Europe in recent weeks.

Spanish authorities have impounded a superyacht belonging to a Russian oligarch, Viktor Vekselberg, in what appears to be the first enforcement action of its type in Europe in response to a direct request from American officials. The U.S. government has been levying increasing sanctions on members of Russia's societal elite over the war in Ukraine.

The Russian government has condemned comments over the weekend from Poland's Deputy Prime Minister Jaroslaw Kaczynski, who is also head of the ruling Law and Justice Party, that he would be open to the possibility of his country hosting American nuclear weapons. There is no indication that the U.S. government has actively approached the Polish government about stockpiling nuclear weapons in the country. 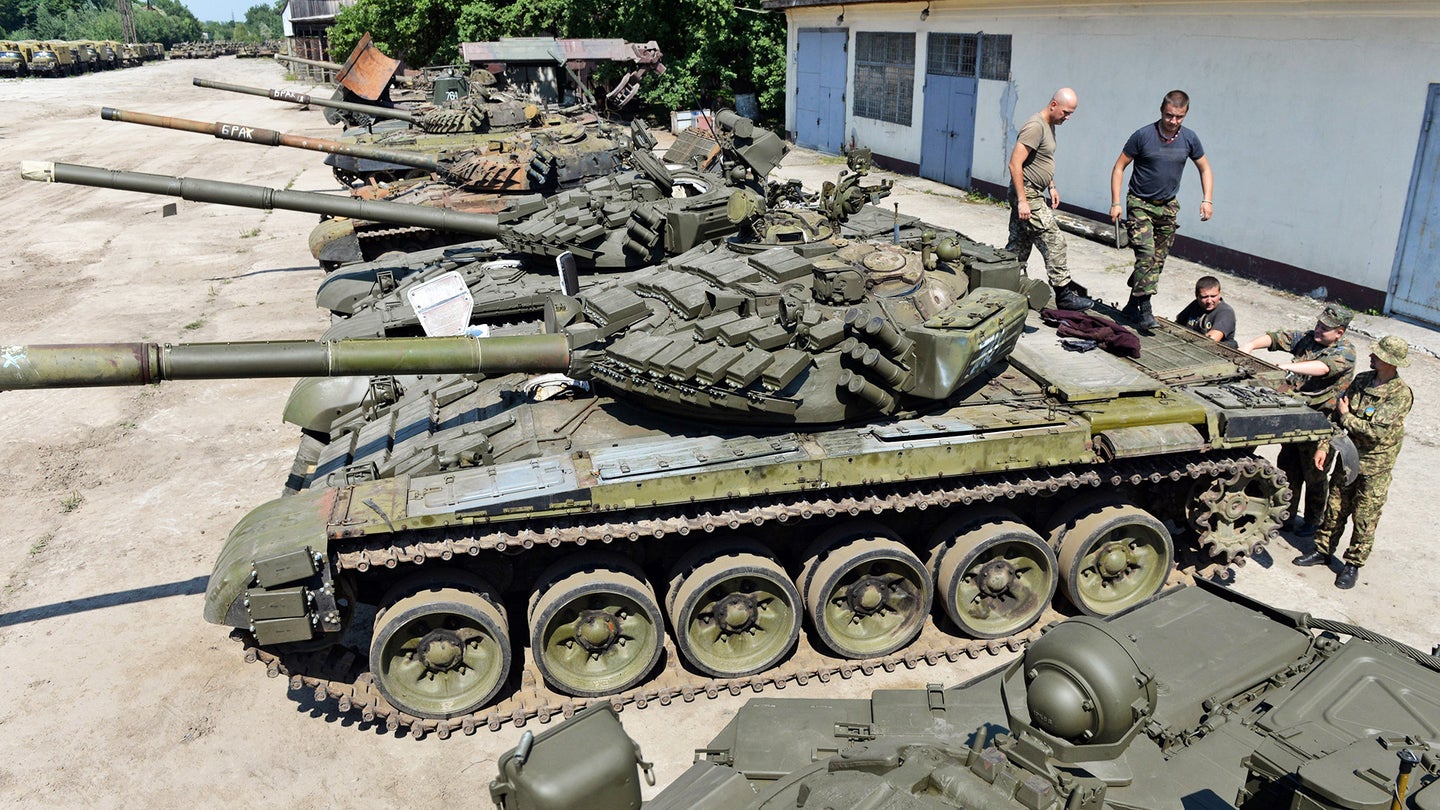 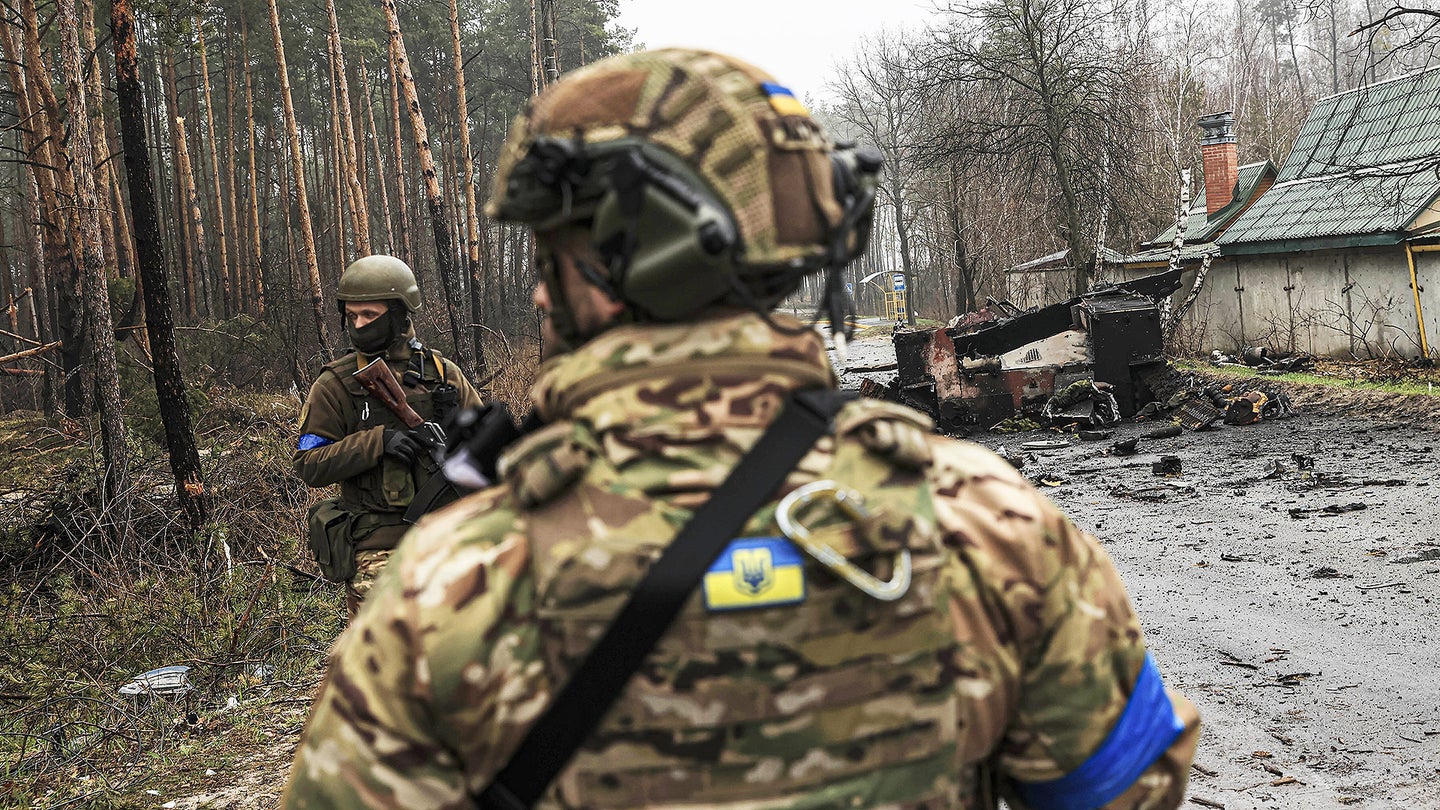 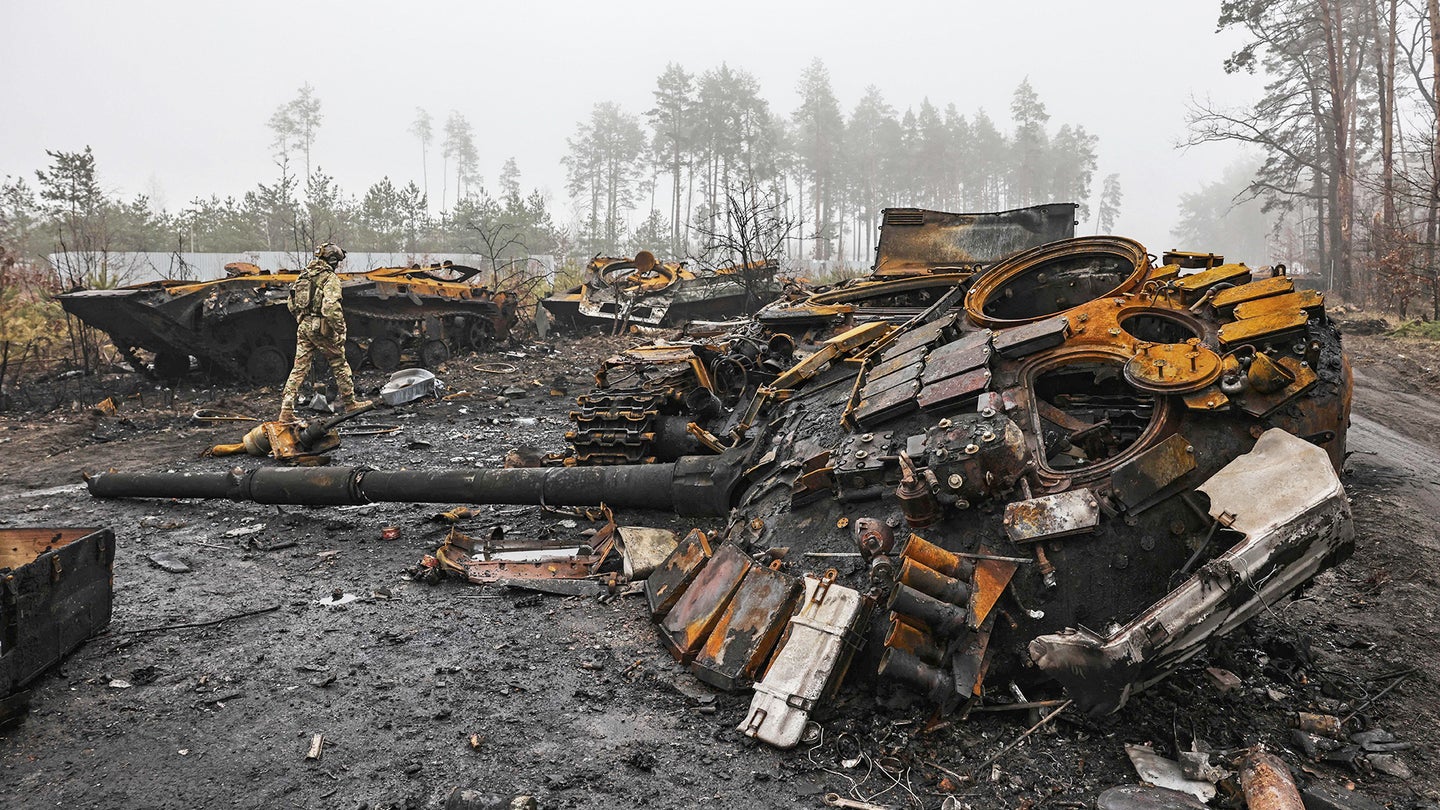