After 25 years of investing in the program and one prior decision to buy it, Canada is once again an F-35 customer.

While the process of a country procuring a new fighter aircraft can be painfully drawn out, the situation in regards to Canada has come to be a byword for how not to go about doing so. Finally, however, there seems to be an end in sight to the process, with Ottawa’s decision to finalize plans to buy 88 F-35A Lightning II stealth jets from the U.S. government and manufacturer Lockheed Martin.

In a statement today, the Canadian government confirmed that it had selected the F-35 as the top bidder, chosen in favor of the rival, Saab's Gripen E. A third contender, the F/A-18E/F Super Hornet Block III, was knocked out of the Future Fighter Capability Project in December last year. Two other European contenders, the Eurofighter Typhoon, and the Dassault Rafale, both left the competition before it had begun, complaining that the process unfairly favored U.S. companies.

Ottawa said it had chosen the Joint Strike Fighter after “a rigorous evaluation of proposals.” Canada will now “enter into the finalization phase of the procurement process.”

In what the government heralds as the most significant investment in the Royal Canadian Air Force (RCAF) in more than 30 years, the service will use the 88 stealth jets to supersede its current CF-18 Hornet fleet, potentially beginning as early as 2025.

The CF-18 badly needs replacement and the multirole F-35 has been chosen, the Canadian government highlighting, in particular, because of the advances in capability it will bring to the tasks of ensuring Arctic sovereignty, defending North America, and meeting Canada’s various other NATO and NORAD commitments.

In what the government described as an “open, fair, and competitive process,” the selection team looked at the relative capabilities, costs, as well as economic benefits and impacts, among other factors.

“Recognizing that these fighter jets must effectively serve the RCAF and Canadians over the coming decades, Canada evaluated these aircraft against typical scenarios familiar to NATO and NORAD allies, which were further tailored to meet the needs of the RCAF, including Canada’s unique northern geography,” the statement from the government read. The fact that the F-35 was apparently judged more suitable for cold-weather service than the Gripen will likely be a blow for Saab, which has long stressed the jet’s suitability for austere operations in the far north of Europe. However, the fact the F-35 has been selected by both Norway and Finland suggests that operators consider the aircraft to be proficient in these harsh conditions.

In the meantime, the government has been working to ensure that two main operating bases will be suitable for the next-generation RCAF fighter. These are 4 Wing Cold Lake in Alberta, and 3 Wing Bagotville in Quebec. In the last two years or so, Cold Lake has received a roughly $7.3-million contract for the design of a new fighter jet facility, while roughly $9.6 million has been invested in Bagotville for similar reconstruction work.

Ultimately, the F-35 was not a surprise choice for Canada, with only the non-stealthy and relatively unproven Gripen E otherwise in contention.

But what is surprising is just how long it has taken for the decision to fall upon the F-35 and all the twists and turns that brought us to this conclusion.

The current version of the Canadian fighter competition, or Future Fighter Capability Project, was launched in 2017, although long before then, Canada had begun to pay into the F-35 program as an industrial partner. Indeed, between 1997 and 2021, Canadian investment in the Joint Strike Fighter amounted to $613 million.

With that kind of stake in the Joint Strike Fighter program, it was always expected that the F-35 would be the front-runner in any formal competition in Canada. Back in 2010, Canada’s Conservative Party government announced plans to buy 65 F-35As. So far, so predictable.

Things changed, however, when Canada’s Liberal Party won elections in 2015 and incoming Prime Minister Justin Trudeau vowed to scrap the deal and recompete the contract. “Canadians know full well that for 10 years, the Conservatives completely missed the boat when it came to delivering to Canadians and their armed forces the equipment they needed,” Trudeau told reporters at the time. “They clung to an aircraft [the F-35] that does not work and is far from working.”

For a while, it seemed that the government was doing everything it could to find reasons not to buy the F-35.

Then there was the plan to buy a smaller number of Super Hornets as “interim” fighter jets, which was derailed as a result of a tangential trade dispute between Boeing and the Canadian government. It was in the wake of the failure of this effort that Canada moved to buy the aforementioned batch of ex-Royal Australian Air Force F/A-18A/B Hornets, a move that was also not without controversy.

Undoubtedly, it’s been a fairly tortuous path to get to where we are now. That path is now clear for Ottawa as it will enter into a competitive dialogue with the U.S. government and Lockheed Martin, which could lead to a contract award before the end of this year, according to previously announced plans. The Canadian government has said it expects to spend between $12 billion and $15 billion on the entire Future Fighter Capability Project.

The result does raise questions about how the Trudeau administration has handled the search for a new fighter. Ultimately, however, it’s another big win for the F-35 as that project goes from strength to strength as an export product. With the recent decision by Germany to procure F-35As as its next nuclear strike fighter, the Lightning II has won every competitive procurement process that it’s entered. All that also contributes to a larger user base, bringing interoperability advantages to a growing pool of NATO operators.

Outside of NATO, too, the F-35’s European order book has also grown in recent months, with Switzerland and Finland both having chosen to buy the jets last year.

With considerable momentum behind it, there’s a good chance that the F-35 will build upon its latest success in Canada and the complicated journey to field the stealth fighters with the RCAF may eventually be forgotten. Indeed, playing a waiting game, although more by accident than design, may also reap rewards. The F-35 that Canada is set to receive is far more mature — likely at the latest Block 4 standard — and will have a lower unit cost than their predecessors. There is also a possibility that the Canadian jets will be the first of the F-35A versions to receive refueling probes, which would comprise a special configuration making them compatible with hose-and-drogue tankers.

If all goes to plan, it will have been a remarkable reversal in fortunes for the jet that the current Canadian prime minister made a commitment not to buy when he came to power back in 2015. 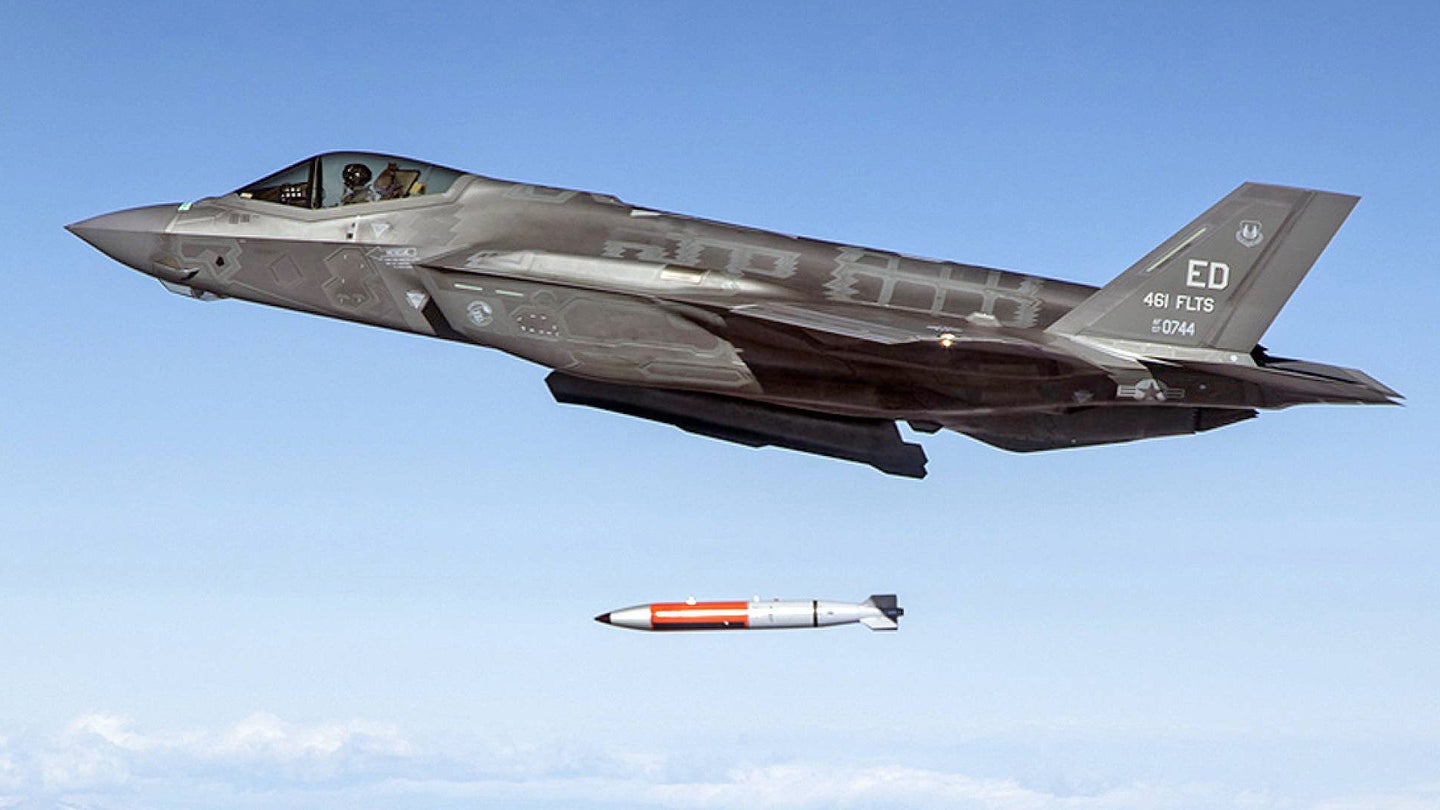 After also weighing the options of Eurofighter Typhoon and Super Hornet, the F-35 has been chosen to become Germany’s next nuclear strike fighter. 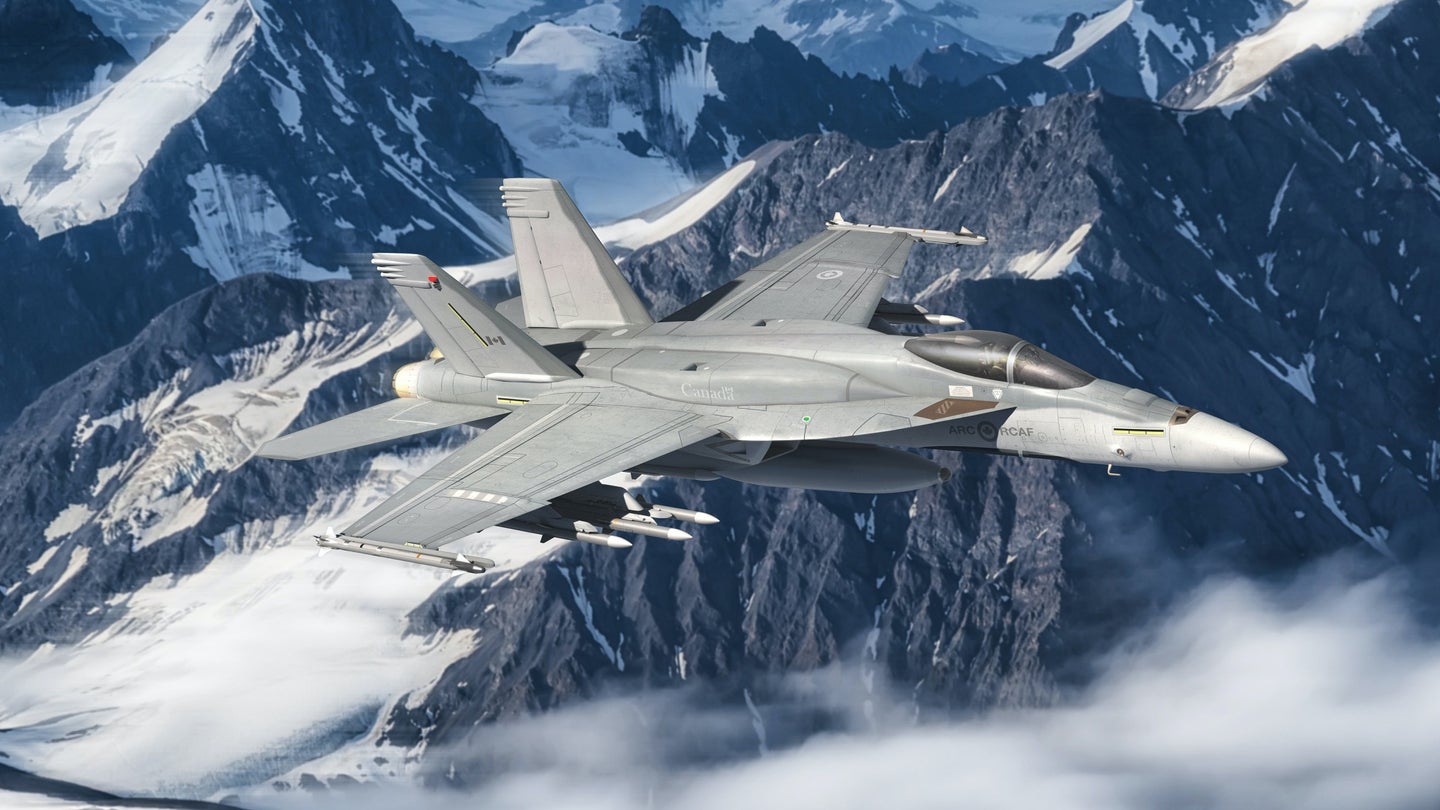 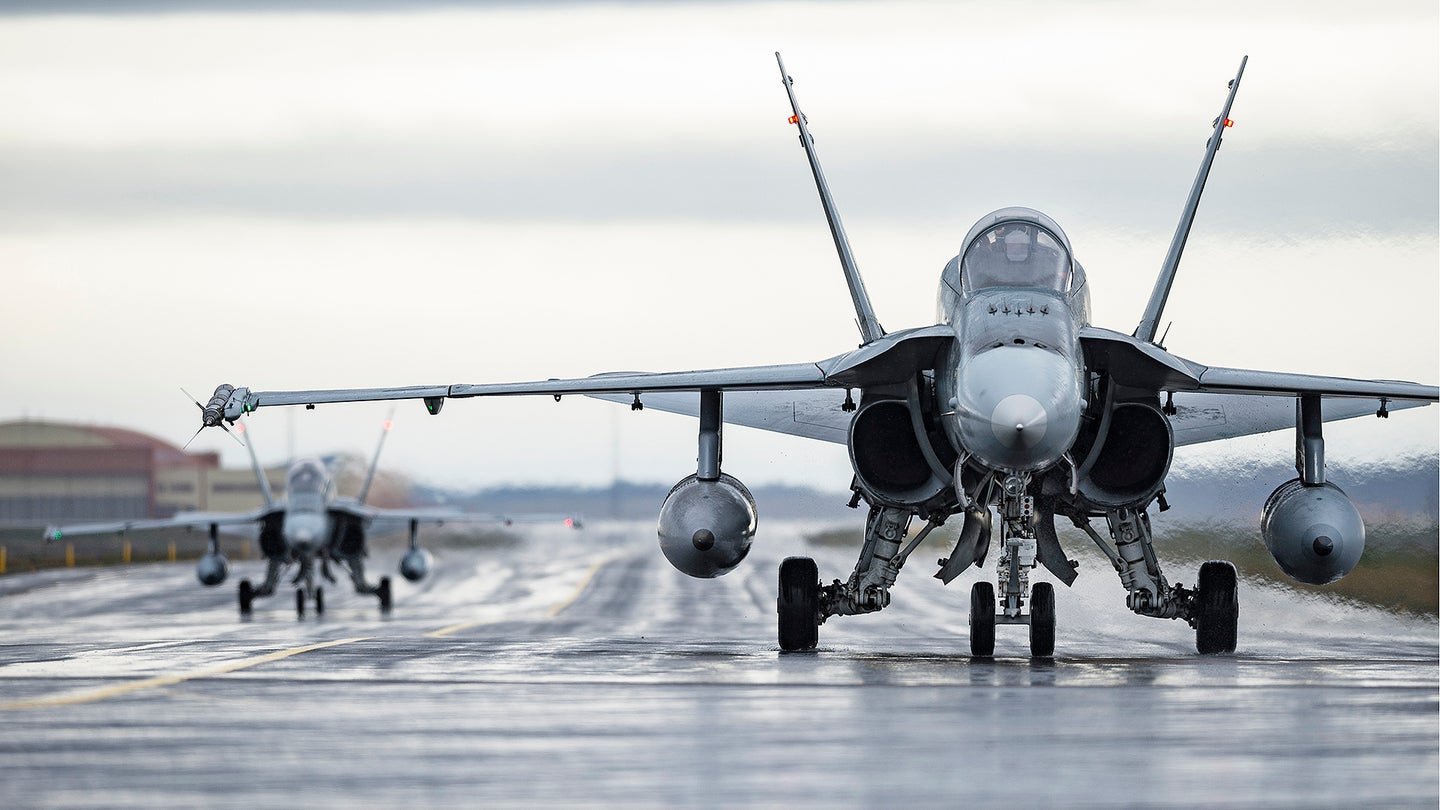