A-10s and E-3s are among other aircraft potentially on the chopping block. We have a full rundown of combat aircraft highlights from the new budget. 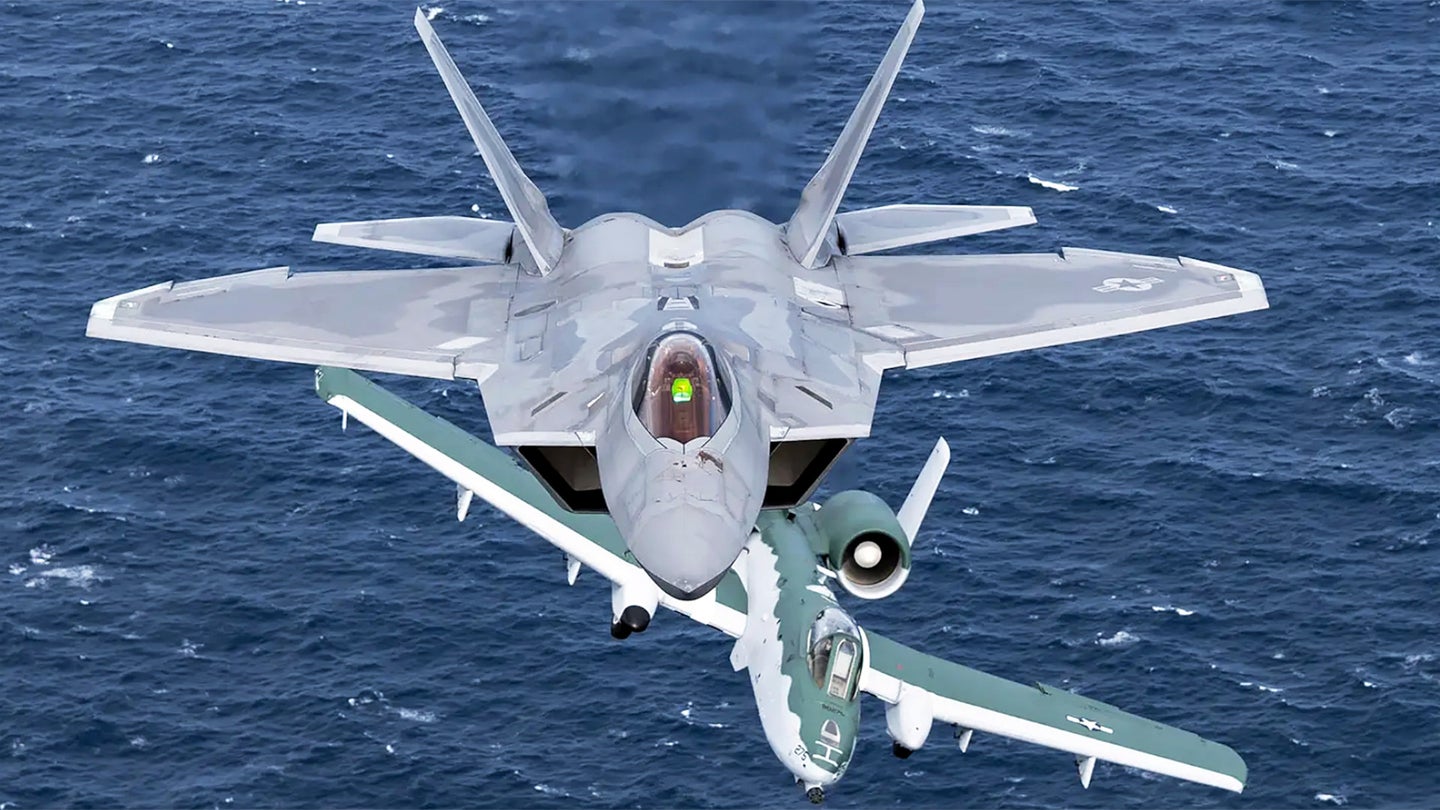 The Pentagon has released its latest budget request, for the 2023 Fiscal Year, which is seeking $773 billion in total funding. This is nearly $31 billion more than the Department of Defense, as a whole, has received for the current fiscal cycle. The Fiscal Year 2022 defense budget, as it stands now, includes supplemental funding to cover military assistance and other activities related to the war in Ukraine, assistance for Afghans who fled in the wake of the Taliban's return to power last year, the response to leaks from the U.S. Navy's Red Hill fuel storage facility in Hawaii, and various disaster relief operations.

The proposed 2023 Fiscal Year defense budget includes a number of significant developments with regard to U.S. military airpower, with at least 150 aircraft now potentially on the chopping block. There continues to be a major push across the services, but particularly within the U.S. Air Force and Navy, to divest older aircraft, and even cut back on new purchases of more traditional designs, in favor of spending on more advanced aviation projects and other modernization efforts.

The following is a brief breakdown of the most significant details regarding plans for major U.S. military aviation programs as outlined in the 2023 Fiscal Year budget request:

It is always important to note that the Pentagon's proposed budget for any fiscal year is subject to approval from Congress, which often blocks cuts and even adds unrequested funding for the development and procurement of various weapon systems and other capabilities. There are a number of such instances of Congressional action in the past year or so noted above with regards to various aviation programs.

The Air Force has already acknowledged that it will have to "work with" legislators to move ahead with its latest attempt to retire a portion of the A-10 fleet. Lawmakers have repeatedly rejected these proposals over the years. The service is now framing the issue around the potential limited utility of the aging Warthogs in a higher-end conflict across the broad expanses of the Pacific, especially against a near-peer adversary like China.

The slowing of F-35 purchases seems likely to prompt criticism from legislators, especially when combined with the planned cuts to the F-22 fleet and the fact the NGAD effort is still early in its development cycle, even with growing concerns about the costs to sustain the Joint Strike Fighter fleets across the services. The Navy has faced skepticism and criticism from Congress of its proposed halting of new orders for F/A-18E/F Super Hornets in favor of its NGAD program, too. A the same time, the increase in proposed Air Force purchases of F-15EXs would seem to reflect growing Congressional support there.

Legislators may balk at the retirement of more KC-10 and KC-135 tankers given the ongoing problems with the KC-46 and the Air Force already complaining about a shortage of aerial refueling capacity. There has been pushback in recent years to the service's desire to end purchases of MQ-9s, as well.

Some of the proposed retirements just raise general questions about how certain services will be able to continue providing essential capabilities in the near term. The Air Force's plan to retire around half of its E-3s, even if these divestments turn out to be spaced out over a number of years, is especially curious given that the service has, by its own admission, not even finalized its plans for acquiring replacement aircraft.

As we always do, The War Zone will look more closely into the more detailed budget documents as the Pentagon and the individual services release them for more information about future airpower plans, as well as significant developments with regards to other domains. There will undoubtedly be more to glean about specific cuts and additions to various programs, as well as entirely new projects, from the full 2023 Fiscal Year defense budget proposal.

The Lightning Carrier concept has been in the works for years and will effectively see big deck amphibious assault ships turned into light carriers.

The pods are likely part of an ongoing initiative to retain the F-22’s potency until its replacement arrives.