It’s the key to survival at this point. 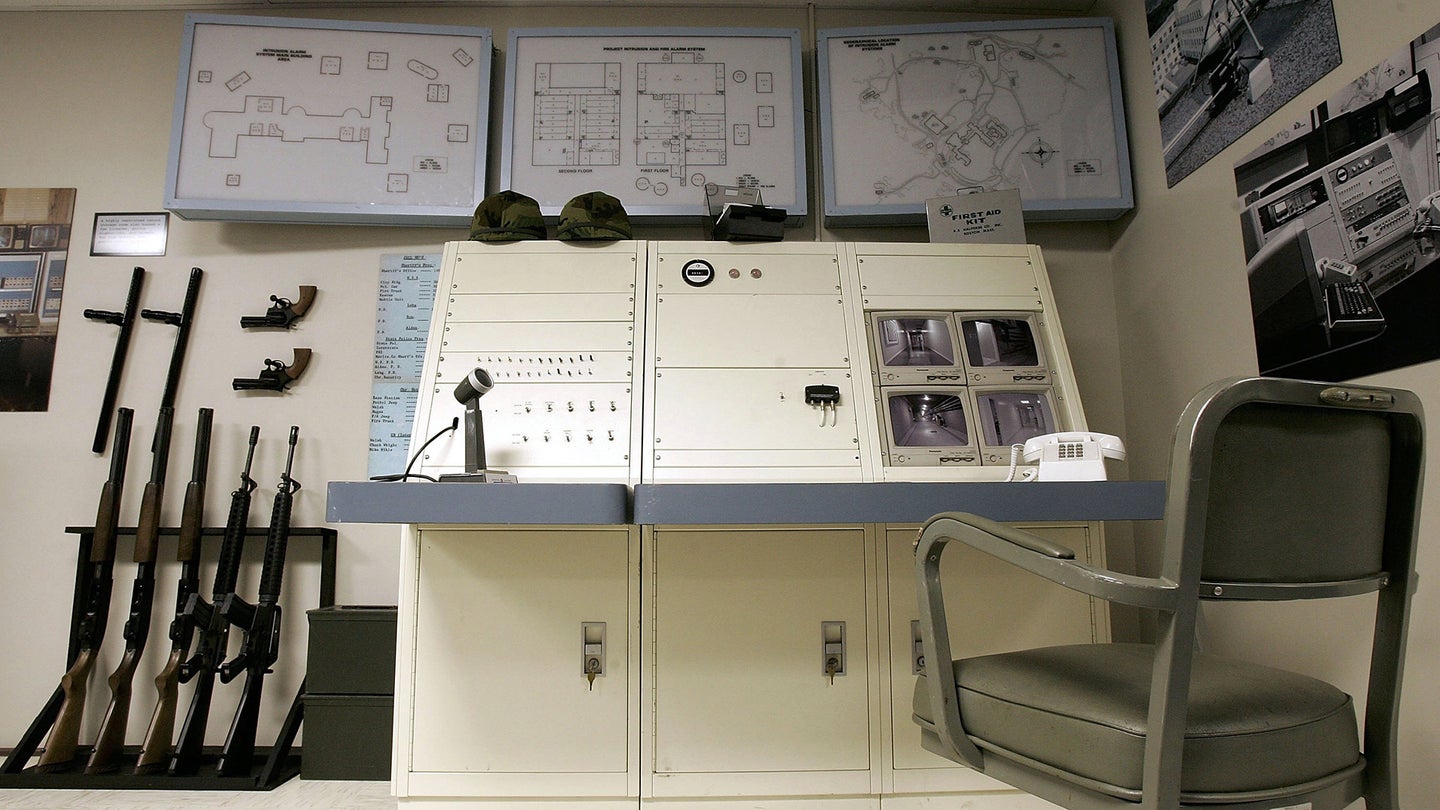 The setup of the Communication Room of a former government relocation facility, also know as the "bunker," is on display at the facility at Greenbrier Resort July 14, 2006 in White Sulphur Springs, West Virginia. The bunker, codenamed "Project Greek Island" and planned by the Eisenhower Administration, was a 112,000 square-foot shelter constructed beneath the Greenbrier Resort's West Virginia Wing, to serve as a relocation site for members of the U.S. Congress and associated staff in the event of a nuclear attack on the U.S. soil. The facility was built between 1958 and 1961 and was maintained in a state of operational readiness until the government terminated the lease with the resort in 1995. The bunker will be reopened for public tours on August 20 after a two-year-long renovation.  (Photo by Alex Wong/Getty Images)

You get out of it what you put into it!