Russian Ground Forces Iskander-M short-range ballistic missiles, known in the West as SS-26 Stone, have been using an apparently previously unseen decoy, in an effort to spoof Ukrainian air defenses as heavy fighting continues in the wake of the Russian invasion that began late last month. Penetration aids, or PENAIDs, of a broadly similar kind, have previously been associated with much longer-range strategic missile systems, namely intercontinental ballistic missiles (ICBMs). However, these decoy munitions now point to Russian efforts to ensure that its short-range battlefield ballistic missiles, too, are better able to defeat increasingly sophisticated anti-ballistic missile (ABM) defenses. What’s especially surprising is that Russia has now revealed this potentially significant aspect of the Iskander-M, one that it had previously managed to keep under wraps, at least from the general public, during the conflict in Ukraine where it isn’t likely even needed.

Photos of the then-mysterious decoys, originally identified as submunitions of some kind, began to appear earlier this month. They were brought to wider attention by Collective Awareness to Unexploded Ordnance, or CAT-UXO, an organization that brings together the explosive ordnance disposal (EOD) community in order to collate information and awareness. Roughly 16 inches long, dart-shaped, and with white bodies and orange tails, the purpose of these objects was at first unclear.

Now, an unnamed U.S. intelligence official has told to the New York Times that these items are a “previously unknown decoy.”

The decoys are deployed by the 9K720 Iskander-M’s solid-fuel 9M723 ballistic missiles that, according to official figures, have a range of 310 miles, although there is evidence that they can fly further than that. The decoys, according to the U.S. intelligence officials, help the missiles evade air defense systems since they are able to “trick air defense radars and fool heat-seeking missiles.”

The Iskander-M uses highly mobile launchers, each carrying two missiles, which are located across the Ukrainian border in Russia and in Belarus, and there is evidence they began to be moved into position well ahead of the invasion being launched. The missile has so far seen extensive use in the conflict, the Pentagon having assessed that as many as 100 were launched in only the first hours of fighting on February 24.

Apparently, a single 9M723 can be loaded with at least six of the decoys, which slot into tubes located at the base of the missile body:

The decoys appear to feature at least two different kinds of countermeasures: a jammer to disrupt radar-frequency emitters and a decoy heat source to confuse infrared-guided missiles. It’s also possible that the body of the decoy itself serves a spoofing purpose, by creating an enhanced radar signature that might trick radar operators into thinking they are looking at a real missile or something else entirely. Moreover, not only does a decoy like this present a hurdle to potential interceptor missiles, but it also provides discrimination challenges for defenders who have to determine where the real missile is before attempting an intercept.

The decoys could be considered a very broad analog of the kind of countermeasures launched by fighter jets, protecting the missile in flight, with the infrared component being expected to spoof an interceptor that uses an infrared seeker for the terminal phase of the engagement — such as the U.S. military's Terminal High Altitude Area Defense (THAAD) or the Standard Missile 2 Block IIIB (SM-2 Block IIIB).

The intelligence official speaking to the New York Times also explained that the decoys are activated once targeted by air defense systems, suggesting that they may only be released once the Iskander-M missile determines that it is under threat. What isn't clear is if U.S. intelligence knew about this capability beforehand, and, if so, to what degree of detail.

There is strong evidence to suggest the decoys may be known by the Russian GRAU index as 9B899, which is seen written on at least some of the examples recovered. Michael Duitsman, a research associate at the James Martin Center for Nonproliferation Studies at the Middlebury Institute of International Studies in Monterey, California, has also found apparent further details about the decoys, including two companies that may be involved in their manufacture, thanks to that nomenclature.

According to the New York Times, “the use of the decoys may help explain why Ukrainian air-defense weapons have had difficulty intercepting Russia’s Iskander missiles.” That, however, is only half the story.

Defeating ballistic missiles is a big challenge in the best of times and Ukraine likely has only one surface-to-air missile system with any kind of ABM capability. This is the Soviet-era S-300V (SA-12A Gladiator), although the status of Ukraine’s S-300V systems, thought to number only a handful in active service before the war began, is uncertain.

Compounding these difficulties, the Iskander-M can launch its missiles using depressed quasi-ballistic trajectories and they are reportedly capable of significant maneuvering in flight, presenting major challenges even for opponents with more robust missile defense capabilities.

Speaking to The War Zone, Dmitry Stefanovich, a Research Fellow at the Center for International Security, IMEMO RAS, observed that the decoys were likely “overkill against Ukrainian air defenses, although under some conditions the S-300V might be capable [of downing Iskanders].”

With that in mind, it is probably more likely that the Iskander-M systems have been releasing these decoys in response to being illuminated by air defense radars. Also, one would think that multiple decoy programs could be available, depending on the target, with automatic release at predetermined points during the missile's flight also being an option. Moreso, releasing no decoys at all and even unloading them for use against targets that are not highly defended by modern ABM systems, such as those in Ukraine, should also be an option. But this clearly was not the case, either by choice or by restraints on the flexibility of the system.

However exactly these devices are used, they certainly offer an interesting parallel to the secretive Cold War-era PENAIDs, which were designed to ensure that nuclear warheads had a better chance of reaching their targets after the introduction of the first generation of strategic ABM systems.

The big difference here, of course, is that while the Iskander-M can carry an alternative nuclear warhead, the missile has been used in recent years as a conventional warhead delivery system, and it’s designed for battlefield rather than strategic use. With that in mind, the Iskander-M may even be the first conventionally armed ballistic missile to incorporate decoys of this kind.

Perhaps most significant is the fact that Russia has risked losing the potential advantage offered by these decoys by allowing their existence to be revealed in this campaign, where their necessity is at least highly questionable.

Jeffrey Lewis, a professor of nonproliferation at the Middlebury Institute of International Studies, told the

New York Times that he expected the decoys were only found on Russian-operated Iskander-Ms and not their export equivalents.

Dmitry Stefanovich, meanwhile, raised the question of whether similar decoys might already have been obtained by Azerbaijan after the 2020 war in Nagorno-Karabakh, which also saw several Iskander-M launches, this time in Armenian hands. Before that, Russia also used the Iskander in its war with Georgia in 2008.

As it stands, Western intelligence officials now seem all but certain to get their hands on the decoys to study the full scope of their capabilities and how they are used. That would also tally with previous reports of intelligence cooperation, especially between Ukraine, the United States, and the United Kingdom.

The Iskander-M’s decoys are just one part of a much larger intelligence windfall for NATO and its allies that has come as a result of Russia’s invasion of Ukraine. Regardless, Russia has now not only exposed this novel capability, but also provided samples of the hardware to be exploited, which will no doubt limit its effectiveness going forward as counter-countermeasures are developed. 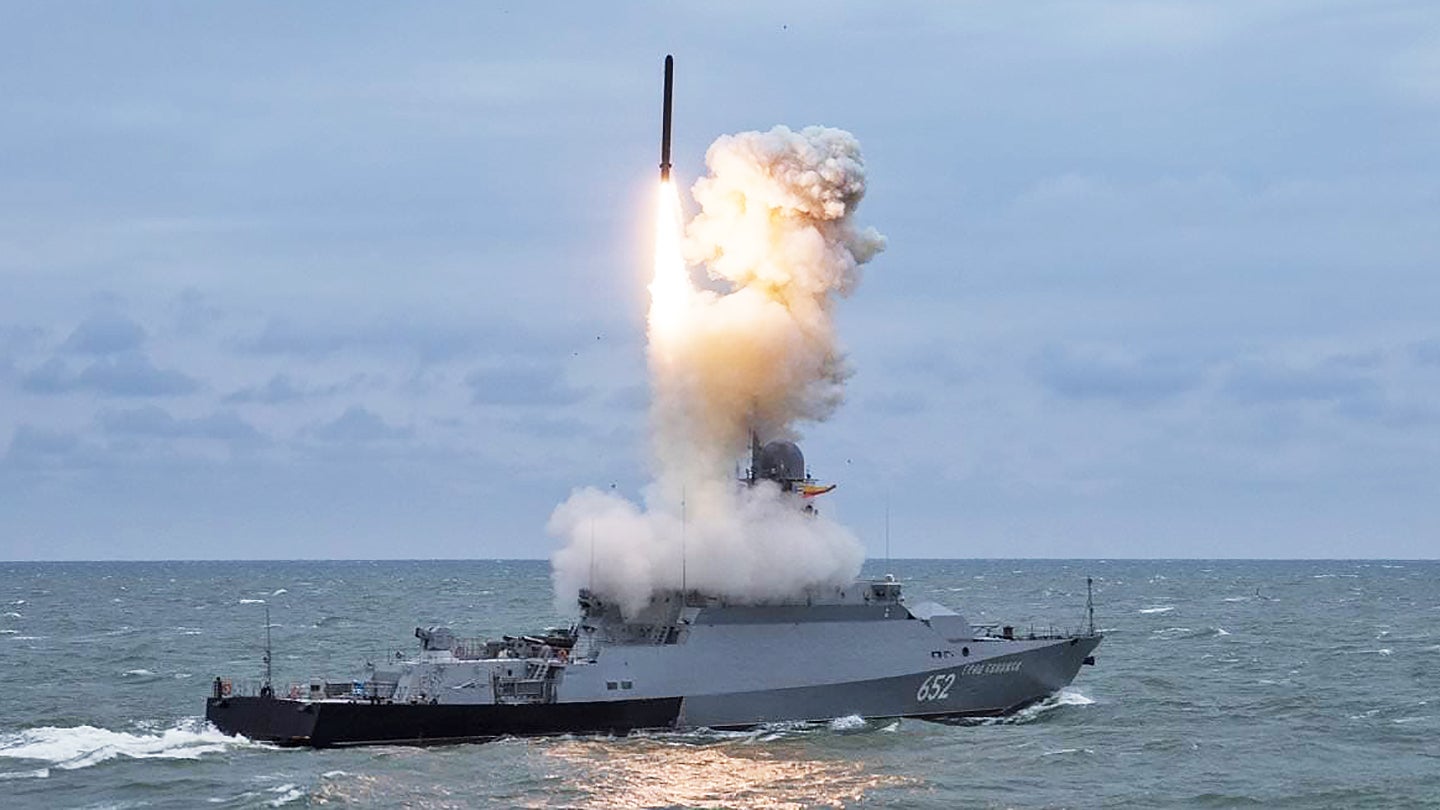 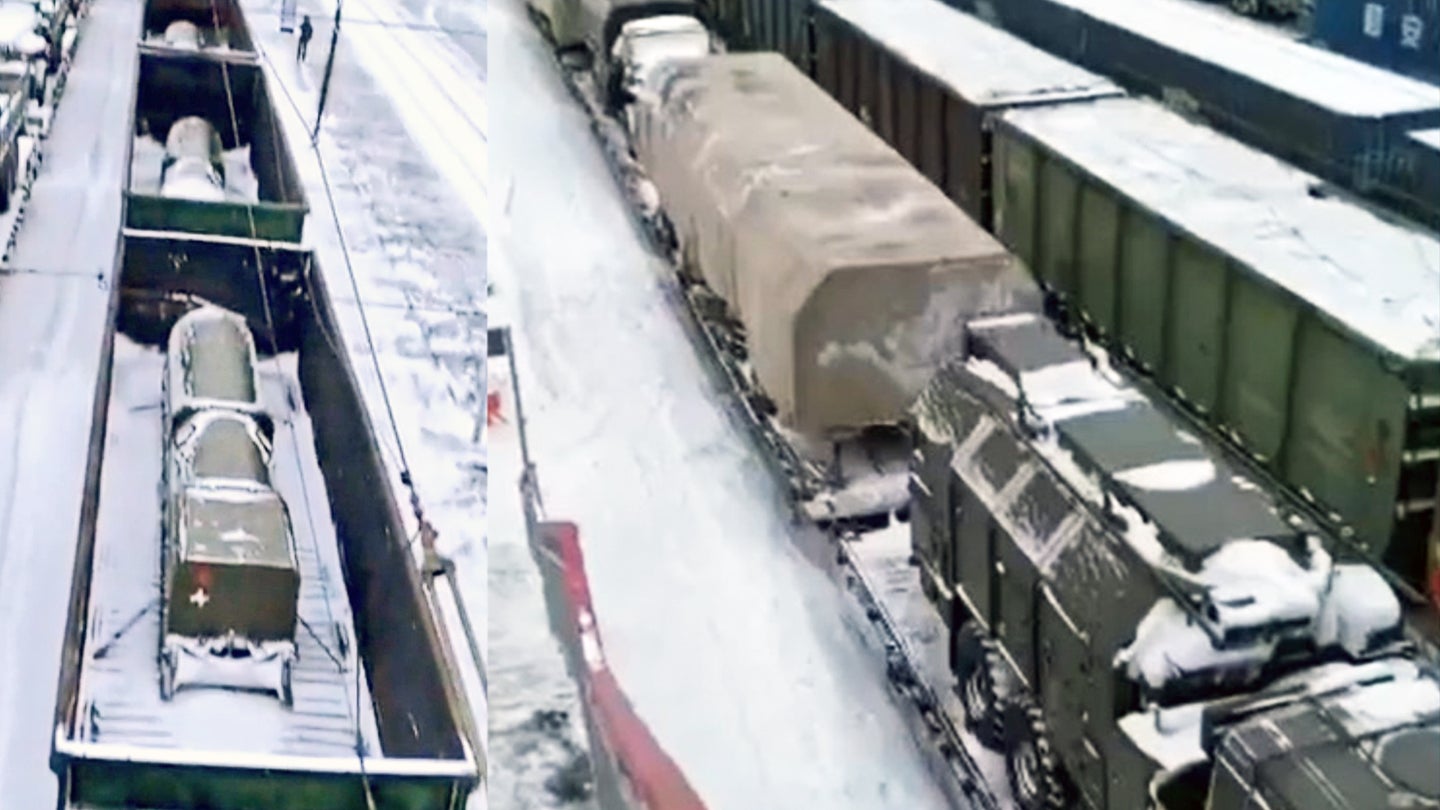 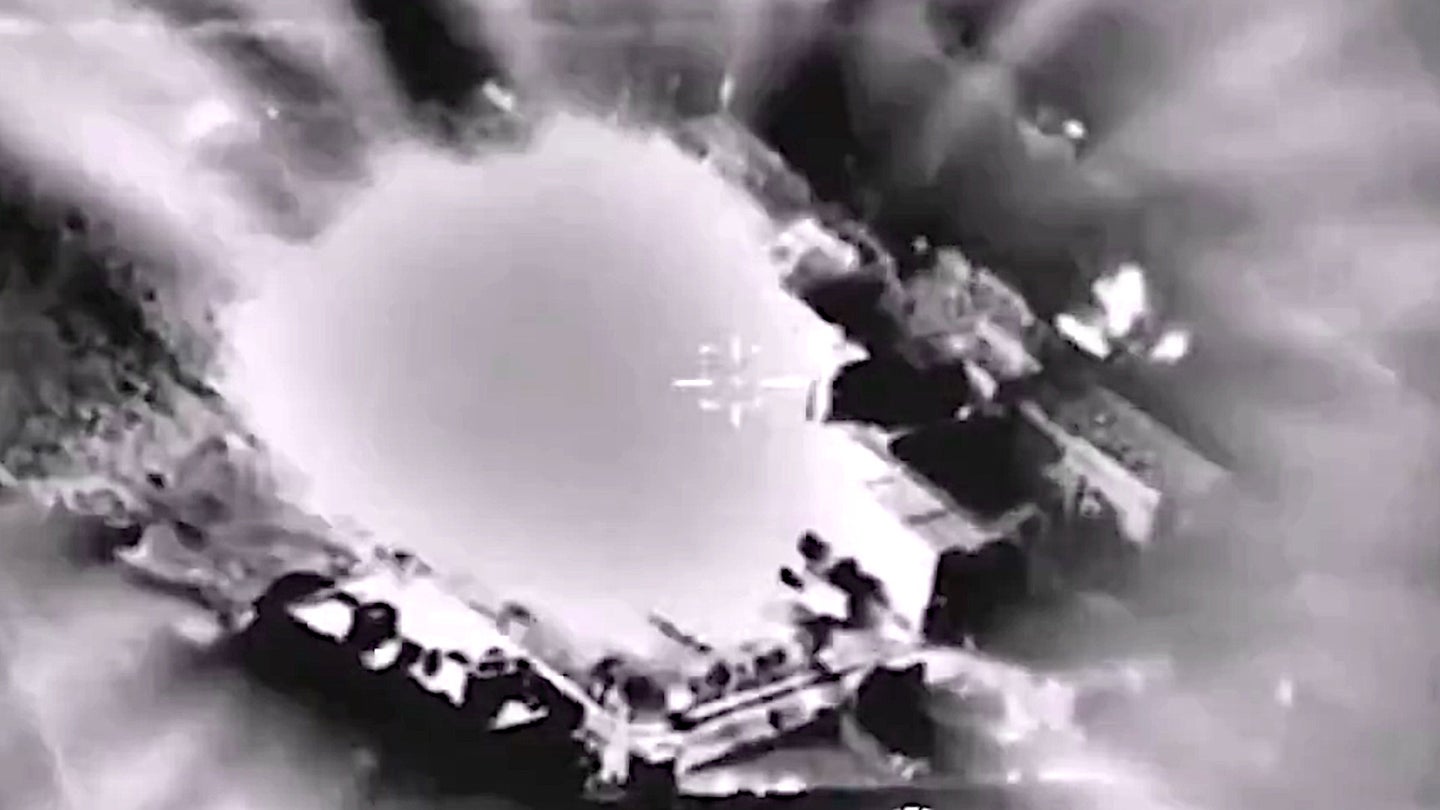