The cruise missile strike alarmingly close to the Polish border comes a day after Russia warned it considers arms shipments to be legitimate targets.

Serious damage and casualties have been reported after a missile strike at a Ukrainian military base less than 20 kilometers from the Polish border on Sunday. The strike, which killed 35 and left 134 wounded (Russia claims 180 "foreign mercenaries" were killed in the strike), came within hours of Russia threatening to attack arms shipments to Ukraine.

Eight Russian missiles hit the International Center for Peacekeeping and Security northeast of Yavoriv, Ukraine, just before dawn, according to the Ukrainian Armed Forces. The attack was part of a larger raid on west Ukraine. The damage appeared widespread according to reports on the ground, with large columns of smoke rising over the horizon and devastation seen on the base’s perimeter.

Referred to on the U.S. 7th Army Training Command’s website as the Yavoriv Combat Training Center, the base hosted U.S. and other NATO troops as the Joint Multinational Training Group-Ukraine up until their evacuation in the final days before Russia’s invasion began.

In addition to being one of the deadliest single attacks on Ukrainian forces since the war began, it is also believed to be the closest Russian cruise missiles have come to NATO territory. The Ukrainian Armed Forces reported some 30 missiles hit targets in western Ukraine overnight. Apart from isolated strikes on airfields and select military targets, Russian forces have not committed anywhere near the same firepower to targets in western Ukraine as it has the rest of the country.

Local reports indicate a large number of missiles overwhelmed Ukrainian air defenses in the attack, and missile impacts could be heard from Polish territory just over the western horizon from the base.

It’s not immediately known what system the Russians used to hit Yavoriv, but given Russia’s reliance upon standoff weapons, a volley of cruise missiles from air, sea, land, or a mixture of sources, is possible.

The strike came within a day of a top Russian diplomat threatening to strike weapons shipments to Ukraine from NATO. We reported this warning and the potentially catastrophic can of worms it would open if Russia carried through with doing so, especially prior to the shipments entering Ukraine. You can read that report here.

Still, hitting fixed targets over great distances with cruise or even ballistic missiles is one thing, actually having the intelligence to know where the shipments are and the ability to react to it in a timely manner to interdict it are two entirely different things. Russia does not have the cruise missile and networking technology to hit moving targets, such as a convoy, at great distances. As such, any operation would have to risk tactical airpower in contested airspace and/or special operations forces on the ground outside of Russia’s current control areas. Otherwise, Russia will remain limited to attacking fixed targets using standoff precision-guided missiles, which it has a very limited supply of.

That being said, we don’t exactly know how the Ukrainians were using Yavoriv when it was hit, but it could well be a receiving point for arms shipments coming over the border from Poland. There are also reports it was a staging area for the newly established foreign legion of fighters joining the Ukrainian military, though reportedly no foreign fighters were killed in the attack. Russia claims a large weapons shipment and foreign fighters were present at the time of the attack.

The base sits immediately on the corridor between the main western Ukrainian city of Lviv and the Polish city of Rzescow, where a near-constant western airlift of materiel destined for Ukraine is ongoing. From a logistics standpoint, it would make sense to martial convoys and equipment close to the border before sending it on its way to the frontlines. NATO has been surprisingly overt about arming and supplying the Ukrainian war effort, and this location could well have been a depot for Ukrainians to receive and distribute that cargo.

Regardless of whether or not any weapons shipments were at the facility when the strike occurred, the message is clear: foreign arms and the convoys that distribute them in Ukraine are very much targets of priority for Russian forces going forward.

In addition, unleashing that much firepower on a Ukrainian base that has also been a major focal point for foreign military assistance and sits so close to the border of a NATO country also sends a clear signal to the alliance that the Russian cruise missile threat is credible, and so far as we know, Russia can and is willing to hit targets very close to NATO’s borders.

While air defenses can help blunt these types of attacks, especially for key installations that would likely be threatened, cruise missiles have small radar cross-sections — some of Russia's cruise missiles even have low-observable features — and fly very low, making them extremely challenging to intercept reliably, especially when used en-masse. 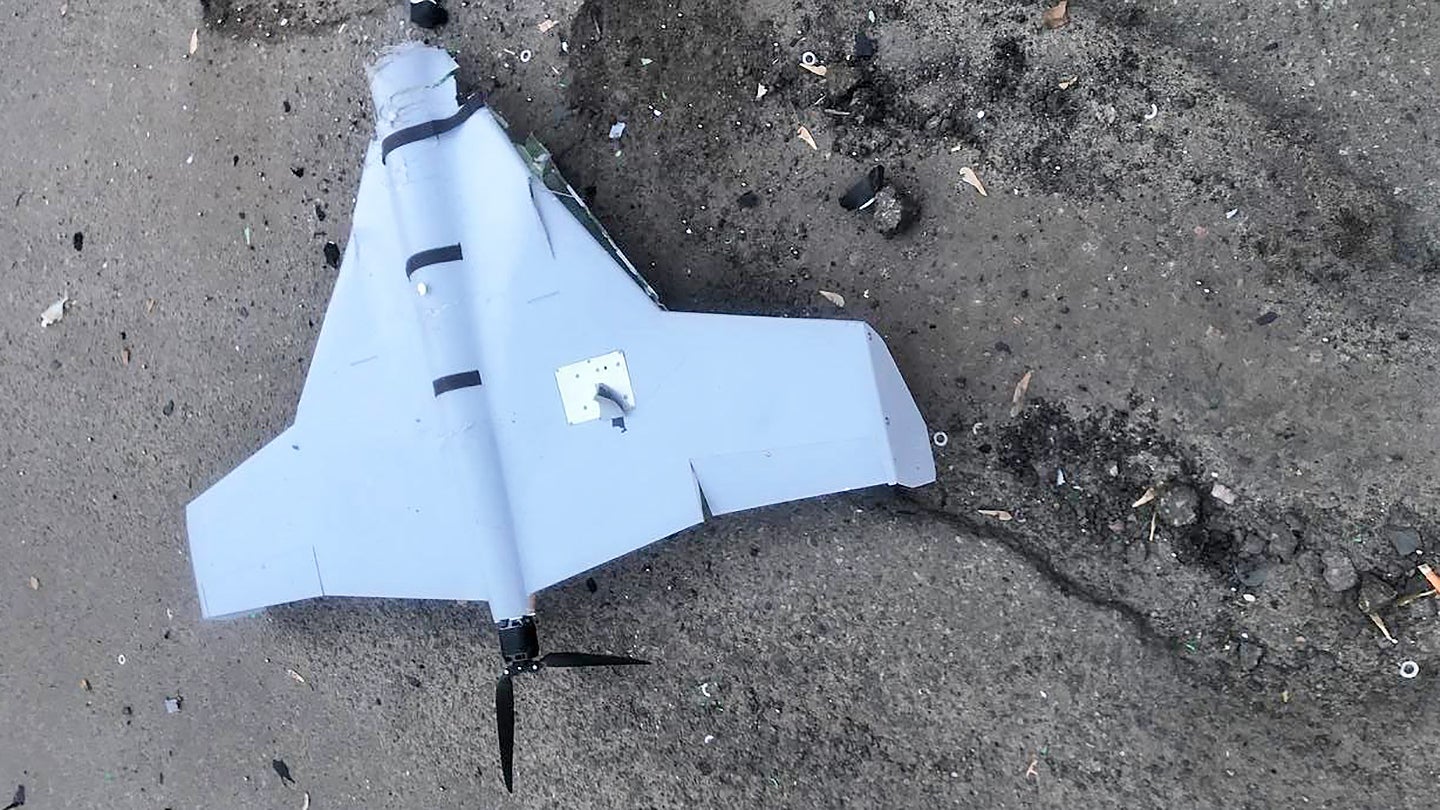 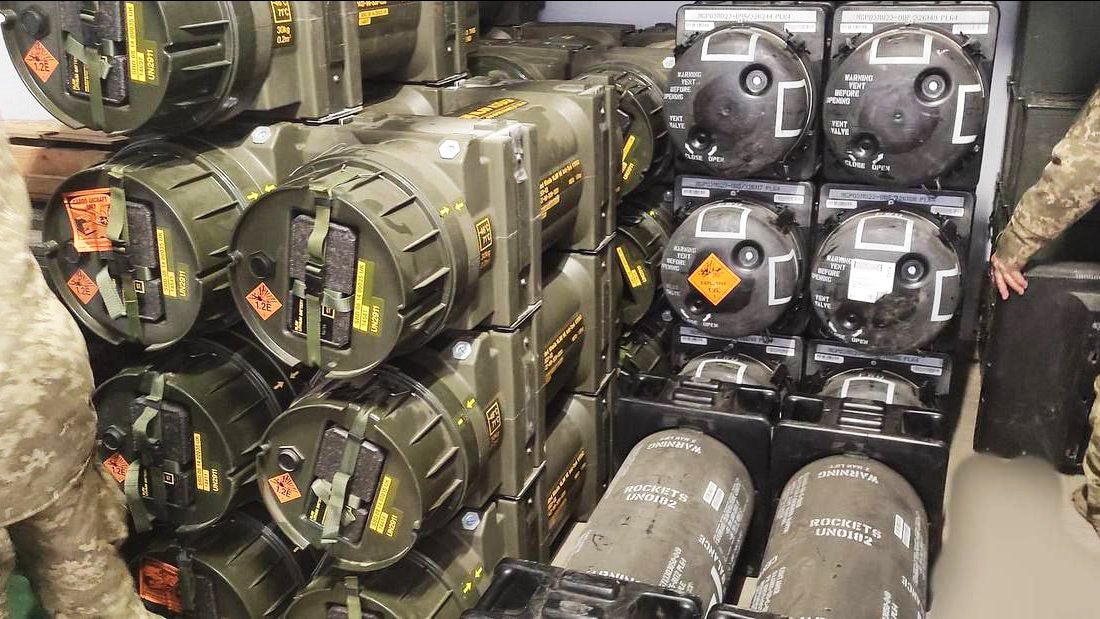 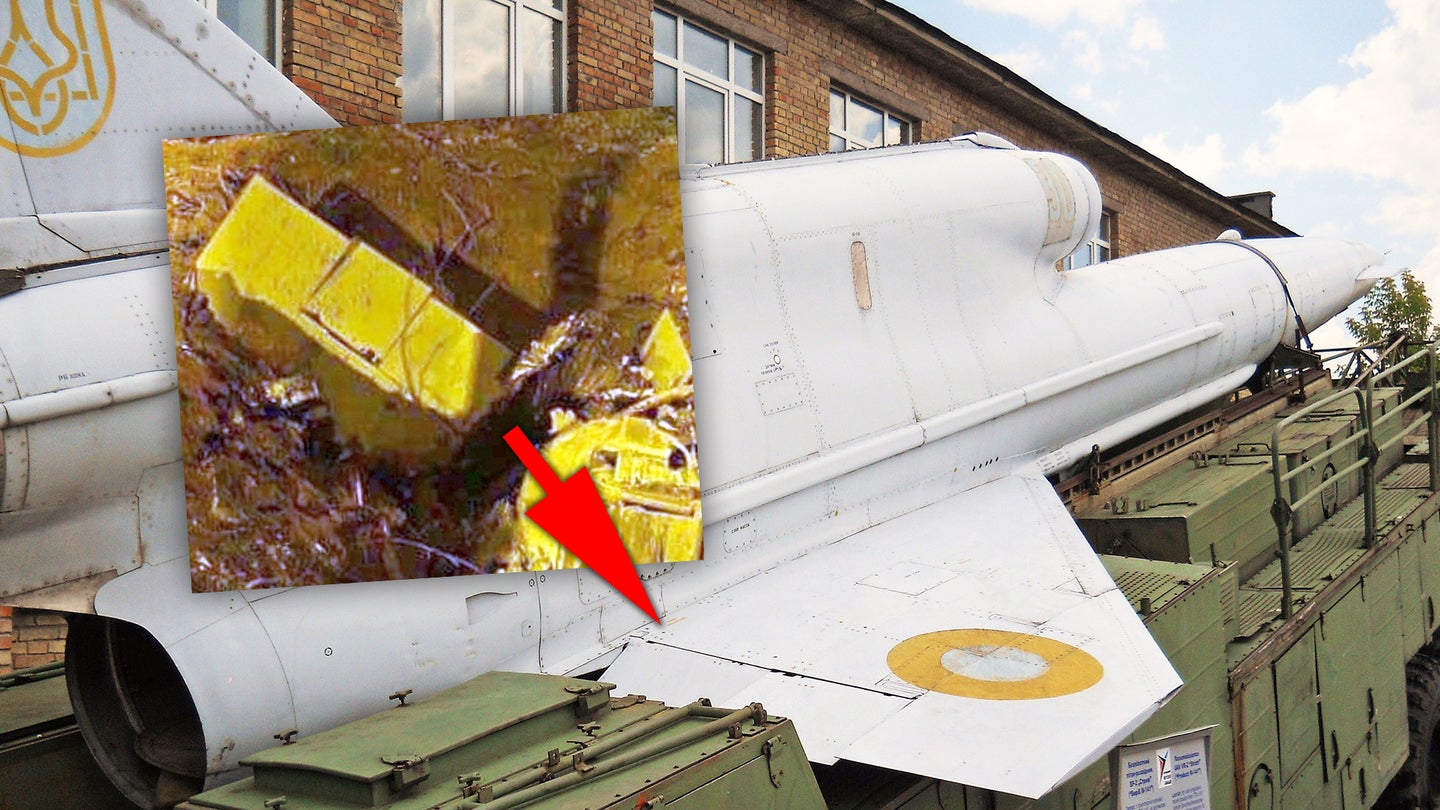