Russian cooperation on international space programs is faltering amid sanctions and isolation over the war in Ukraine.

Dmitry Rogozin, the firebrand head of Russia's space agency Roscosmos, has had personnel at the Baikonur Cosmodrome in Kazakstan apply "V" and "Z" markings to the transporter vehicle used to move Soyuz rockets into the launch position. Rogozin says that these symbols show "solidarity" with Russian forces in Ukraine, who have been using them to help differentiate themselves from defending Ukrainian units, as you can read more about here. This is the latest in a string of events that indicate Russia's cooperation with other countries on peaceful space programs, something that has weathered many crises dating back to before the fall of the Soviet Union, is fracturing over the strain of the current conflict.

Rogozin announced the application of the markings on the Soyuz transporter vehicle earlier today. Russian forces are now in their ninth day of fighting in Ukraine and you can find out more about how the invasion has proceeded in our latest rolling coverage post here.

"Baikonur is in solidarity with the actions of our Armed Forces, supports our guys who are fulfilling their patriotic and military duty," Rogozin wrote on Twitter in a post, seen below, that included pictures of the markings and of personnel applying them.

The video below, taken during launch preparations in 2011, gives a more general sense of how rail-based Soyuz transporter vehicle is employed.

Rogozin, who has been a fixture of Russian politics and of President Vladimir Putin's regime for decades now, is well known for hawkish, inflammatory, and sometimes bizarre remarks. In response to the initial sanctions the U.S. government levied against Russia on February 24, the first day of the Kremlin's invasion of Ukraine, he implicitly threatened to deorbit the International Space Station (ISS), causing it to crash into the United States or somewhere else.

"If you block cooperation with us, who will save the ISS from uncontrolled deorbiting and falling into the United States or Europe? There is also the option of dropping a 500-ton structure to India and China. Do you want to threaten them with such a prospect?" the wrote in a thread on Twitter. The ISS does not fly over Russia, so all the risks are yours. Are you ready for them?"

There is no indication that this is any sort of real threat, though a loss of control of the ISS deliberate or otherwise, is certainly worrisome. This could present risks to Russia since the ISS very much does follow an orbit that takes it over the country.

Things in the space launch realm have further deteriorated since then as many members of the broader international community had slapped their own new sanctions on Russia over its invasion of Ukraine and otherwise sought to isolate it politically.

On February 26, Russia announced it was halting all cooperation with the European Space Agency (ESA) on launches of Soyuz rockets from the Guiana Space Center in Kourou, French Guiana. That has at least delayed a number of planned satellite launches indefinitely.

Then, on March 3, OneWeb, a U.K.-based satellite internet provider that is partially owned by the British government, announced it was suspending its relationship with Roscosmos. The Russian space agency had previously put a hold on a planned launch of 36 OneWeb satellites, which had originally been scheduled to take place today. The Russian government had demanded that OneWeb first sever its U.K. government ties and provide assurances that its satellites could not be used by military forces.

Yesterday, Russia announced a ban on further exports of RD-180 rocket motors to the United States, where they have been used for years in United Launch Alliance (ULA) Atlas V space launch rockets. The continued use of the RD-180 in U.S. government and commercial space launch operations has long been a topic of concern.

"In a situation like this we can't supply the United States with our world's best rocket engines," Rogozin had said about this particular ban. "Let them fly on something else, their broomsticks, I don't know what."

The Roscosmos had very made similar comments in 2014 amid threats that RD-180 deliveries to the United States could be curtailed following sanctions over the Kremlin's seizure of Ukraine's Crimea region. "After analyzing the sanctions against our space industry, I suggest to the USA to bring their astronauts to the International Space Station using a trampoline," Rogozin said at the time.

The U.S. Air Force, for one, says that it is not concerned now given that ULA has enough engines to meet its current launch obligations and has been working toward stopping using the RD-180 in recent years, already. An Atlas V was used to successfully put the GOES-T weather and environmental monitoring satellite in orbit for the U.S. National Oceanic and Atmospheric Administration (NOAA) on March 1.

Back in 2014, the U.S. government was also entirely reliant on Russia for getting astronauts to and from the ISS via Soyuz rocket and capsules launched from Baikonur. Since 2020, U.S. space agency NASA has been using the SpaceX Crew Dragon spacecraft, which is launched using that company's reusable Falcon 9 booster rocket, to get astronauts up to the station and back down to Earth.

The future of the ISS has become increasingly uncertain in recent years amid debates about the costs to upgrade it in order to ensure its safety and functionality beyond 2028. In 2019, NASA announced that it was looking at renting portions of the station to private entities starting 2025, in part to help offset various costs.

Russia has already threatened to pull out of the venture entirely in the coming years for various reasons, including already strained relations with the United States. In addition, crippling new sanctions over the invasion of Ukraine may make it all but impossible for the Kremlin to continue its involvement in the ISS program, and curtail its role in the international space scene, in general.

"We estimate that we'll cut off more than half of Russia's high-tech imports," U.S. President Joe Biden said in announcing an initial round of sanctions on February 24. "That will strike a blow to their ability to continue to modernize their military. It'll degrade their aerospace industry, including their space program."

So, altogether, the possibility that the Kremlin may soon drop out of the ISS program altogether now seems even greater. It is possible that the Russian government could then move to expand ties with the Chinese space program and its space station efforts.

Whatever happens, the fallout from the Kremlin's invasion of Ukraine is certainly testing Russia's long-standing willingness to cooperate with foreign countries on peaceful space programs, even amid serious geopolitical friction on Earth. 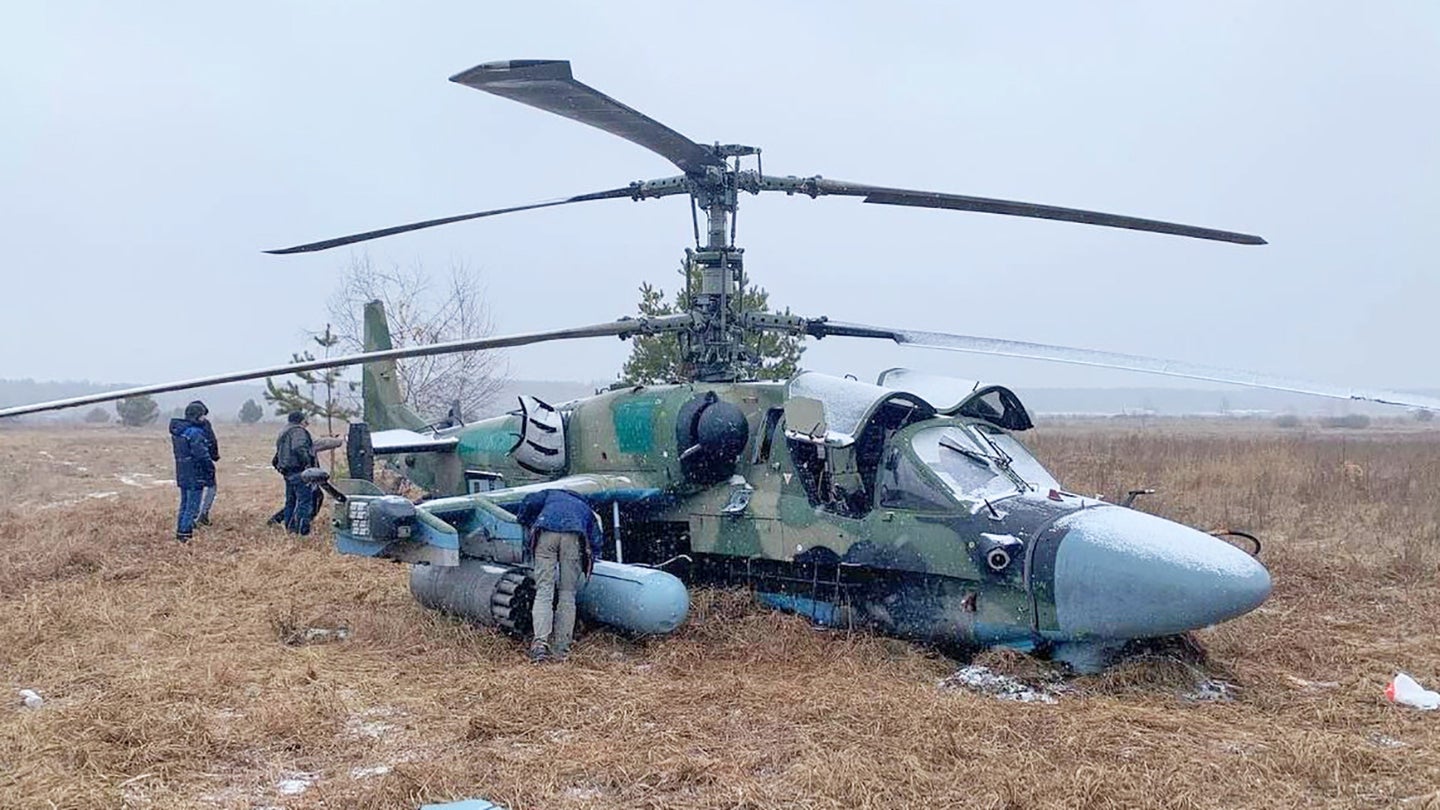 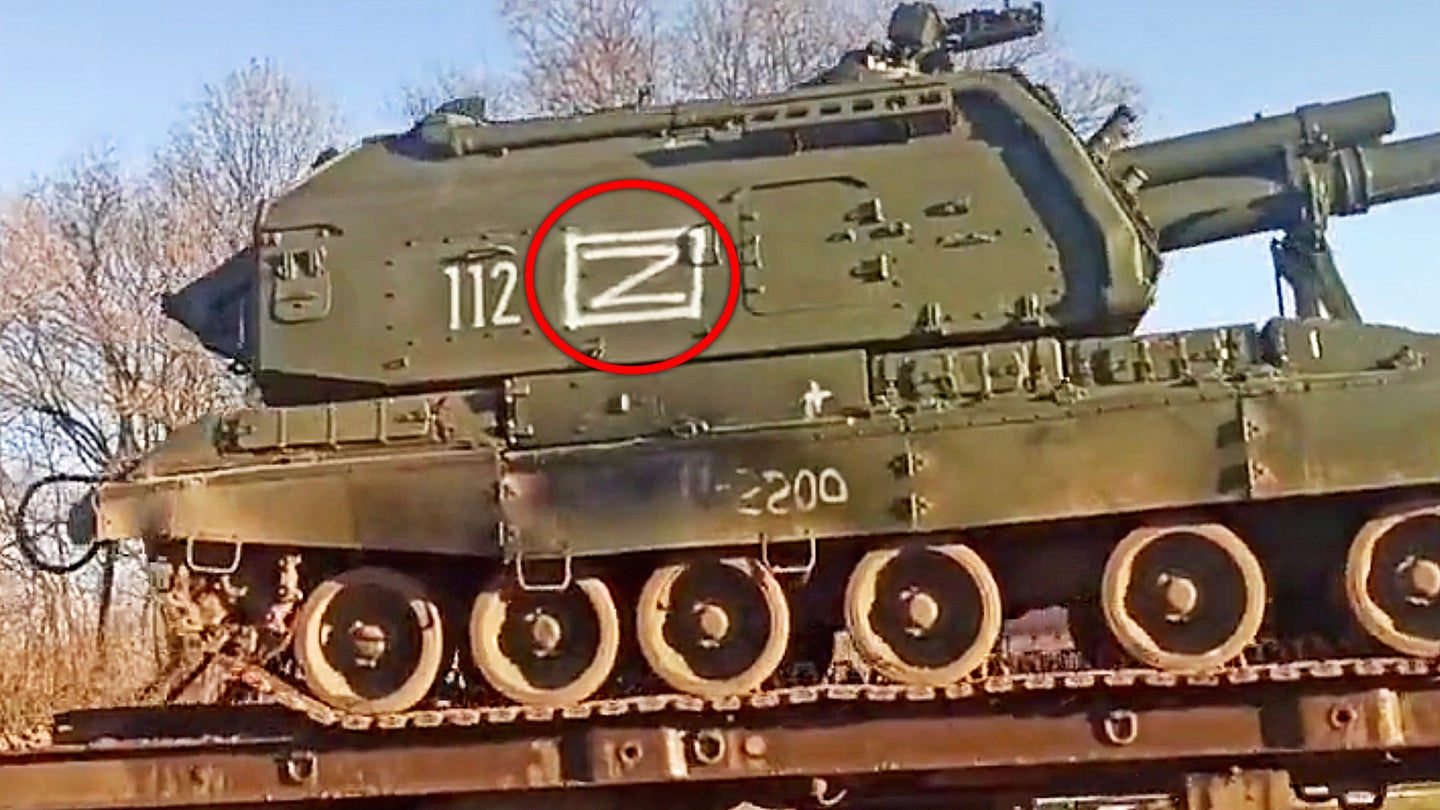 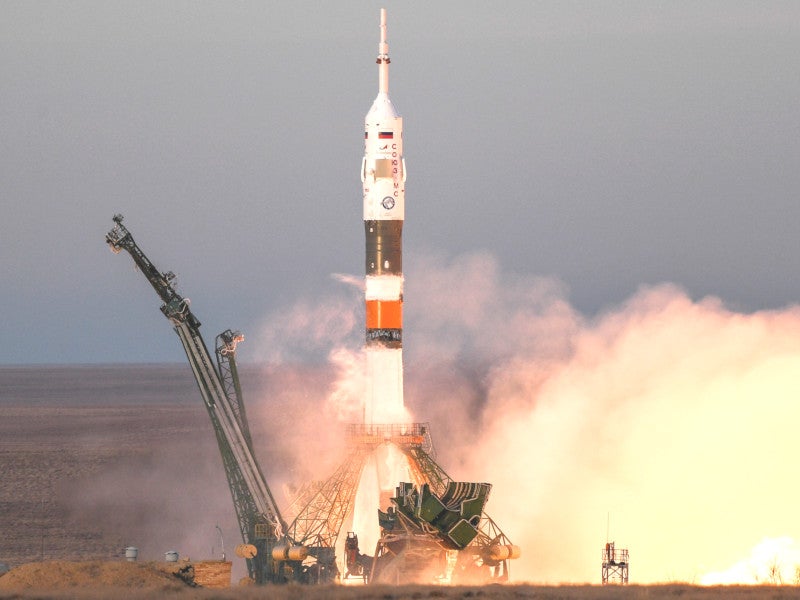