As Russia's invasion of Ukraine descends into its second week, talks between the two countries were once again largely fruitless. President Zelensky has now challenged Putin to meet with him directly in an attempt to end the deepening conflict. Meanwhile, it looks like a major amphibious operation in southwestern Ukraine could be imminent, with the Black Sea port city of Odessa being one likely target. The fears of such an operation are growing so strong that the Ukrainian Navy appears to have scuttled its own flagship so that it would not fall into Russian hands. You can get caught up on all the past news on the conflict in our most recent rolling coverage piece linked here, now let's get to the latest.

US DOE Secretary Jennifer Granholm states that she has talked to Ukraine's energy minister and is now activating a nuclear incident response team to monitor the situation. She also says the plant's reactors are being shut down.

Some good news, it looks like this was just centered around a training building and the fire has been put out.

Ukraine's Foreign Minister Dmytro Kuleba said that the Zaporizhzhia Nuclear Facility is taking fire from all sides and that firefighters cannot reach a blase there due to the ongoing battle being waged around it. He went on to warn that: "If it blows up, it will be 10 times larger than Chornobyl! Russians must IMMEDIATELY cease the fire."

Webcams from the site show what look like some sort of flares descending on the compound and one of the buildings being sprayed with heavy gunfire, the tracers clear seen flying through the air.

Some open-source intelligence accounts are posting that the area on fire is an office-like facility, although it is not clear if this is the only area on fire or what exactly this part of the infrastructure around the plant does:

The good news is that there is no detectible radiation spike at this time:

From all accounts, the fighting around the facility is only heating up. There is a major risk to such an operation and, of course, Ukraine has a dark history when it comes to nuclear disasters. The fact that Russia would prosecute such a target is absolutely puzzling as a major disaster there could impact them heavily. They opened their northern front in the Chernobyl exclusion zone, which was also risky, but this is an operating nuclear plant, not an entombed one. It shows a kind of desperation that aligns with their pivot to using strikes on civilian infrastructure in the last couple of days, but the stakes are so high here that it is still baffling.

A deconfliction hotline has been established between the U.S. and Russia to address possible miscalculations and to deescalate potentially volatile situations should they occur. Of course, we have seen similar setups during the Cold War and as recent as the conflict in Syria that have worked well and have served as fallback means to communication that could avert outright disaster. It's also a good sign that despite the immense tensions between the two nuclear powers, it is still understood that keeping communications open is essential to the national security of both countries.

Not the most encouraging signal, is it?:

Expanded southern offensive looms as does the possibility for a widescale counteroffensive:

One increasingly concerning part of this conflict is the battle being waged around the largest nuclear plant in Europe:

More videos of Russian Su-30s that appear to be stretching their legs a bit more as of late:

It seems that more aerial combat capability is spinning up at bases in Belarus:

Meanwhile, the U.S. has responded to the increasing possibility that Russia may deploy nuclear weapons to Belarus:

Reports are now emerging that Belarus has sent the order to deploy its troops into Ukraine: 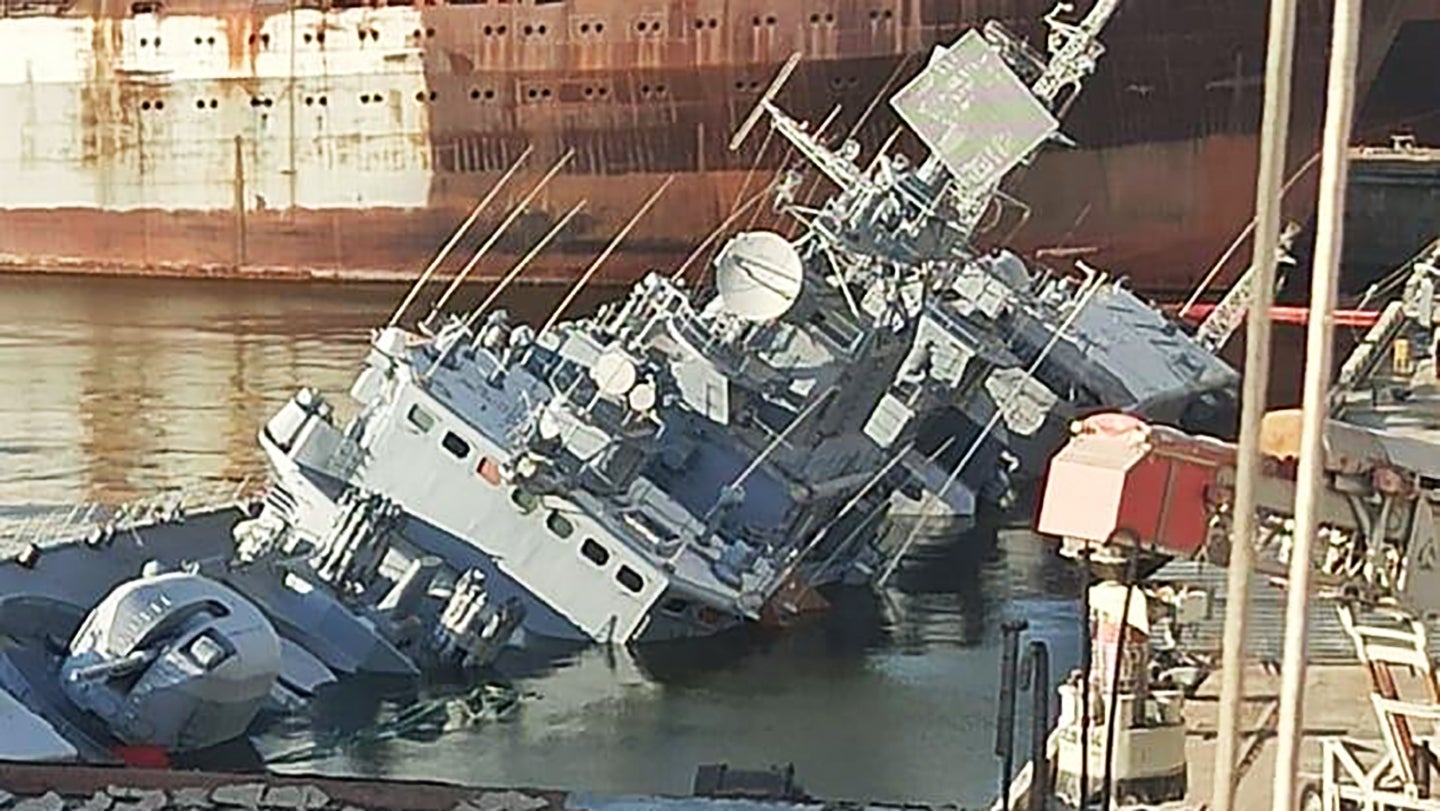 The Ukrainian Navy’s Flagship Appears To Have Been Scuttled

The pride of the Ukrainian Navy’s fleet, the frigate Hetman Sahaidachny, is now partially sunk. 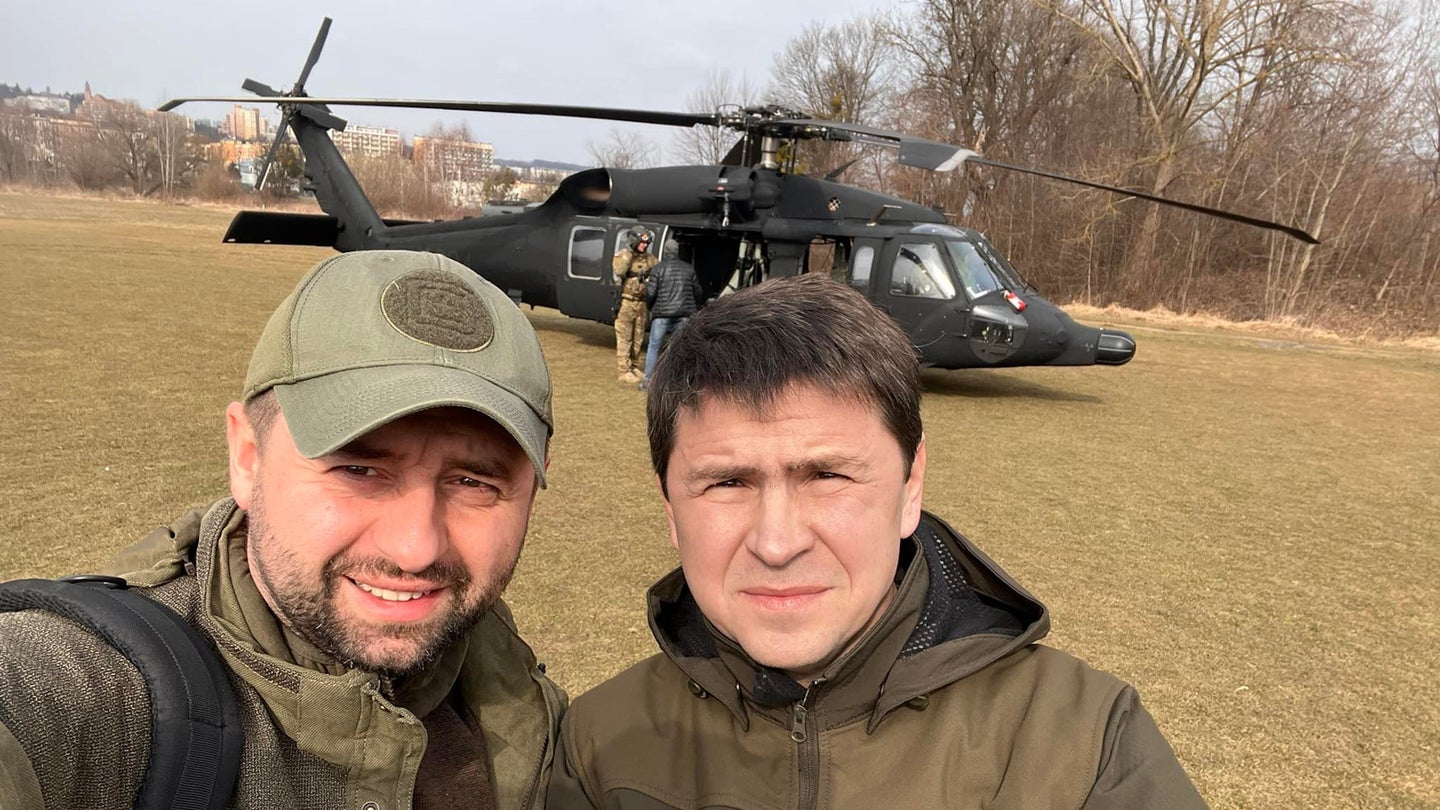 The meeting is the second of its kind along Ukraine’s border with Belarus with the stakes only increasing as Russia takes more territory. 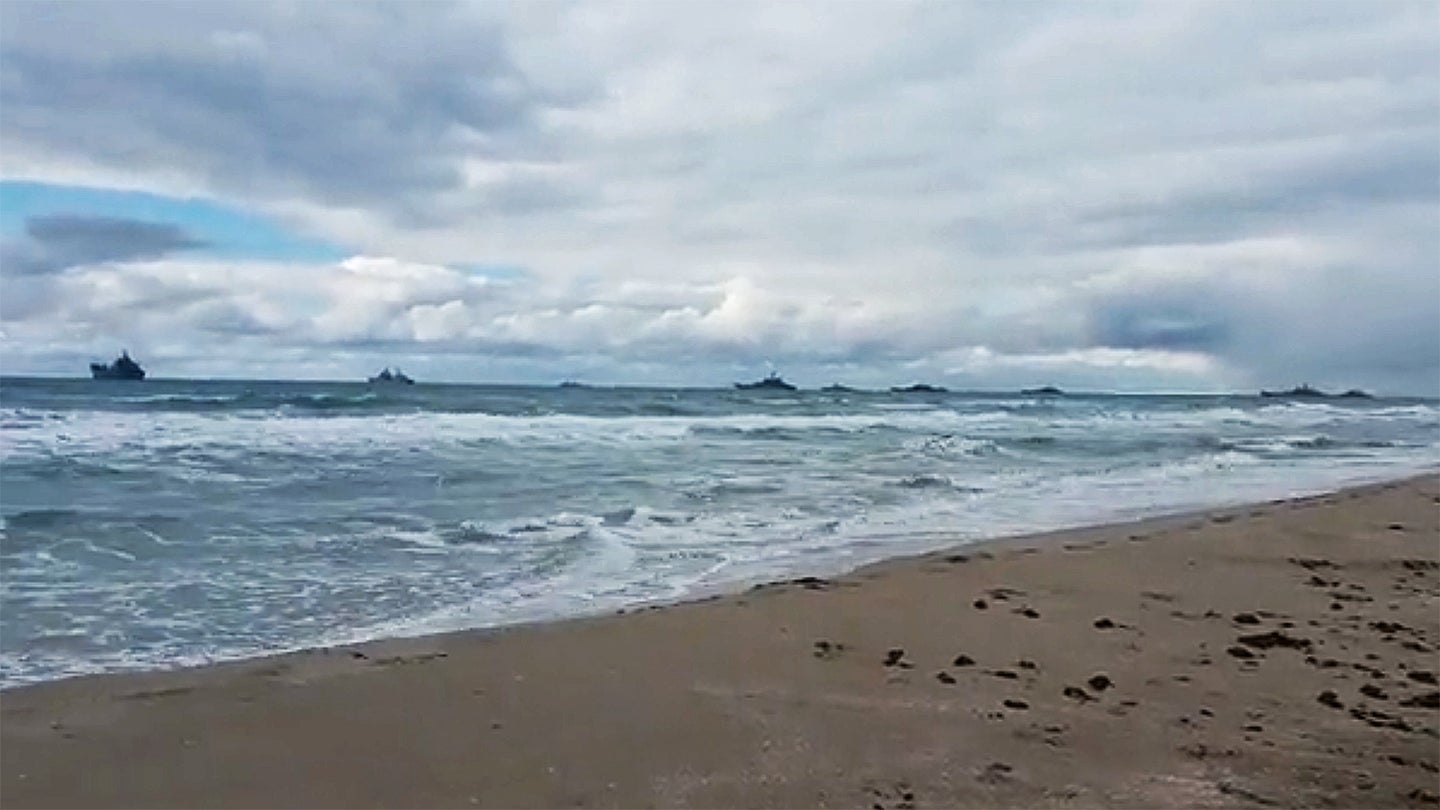 While the huge Russian column north of Kyiv has stalled, a major assault on the Black Sea port city of Odessa might soon begin.