Bombarding dense urban areas looks to be a tactic Russia is introducing on a grander scale to its invasion of Ukraine.

Russia's invasion of Ukraine is now in its sixth day and it appears to be taking a very dark turn. After being repulsed on multiple fronts by the Ukrainian Army, the Russian military appears to have moved to attacking highly urban areas with artillery barrages. At the same time, a massive convoy is creeping towards Kyiv from the north in what can only be assumed to be preparations for an all-out assault on the capital. You can get up to speed by checking out our prior rolling coverage of this conflict here.

Now let's get to the most recent developments.

We have finished our updates to this story, but you can find our continuing rolling coverage of Russia's invasion of Ukraine here.

As fears of a possible renewed Russian offensive against Kyiv continue to grow, Russian state news agency TASS reports that the Russian Ministry of Defense has warned residents of the Ukrainian capital to leave their homes, before it strikes targets there. The Russian Ministry of Defense has said it plans to conduct “high-precision strikes” against the “Security Service of Ukraine (SBU) and the 72nd Center for Information and Psychological Operations (PSO)“ in Kyiv. “We urge Ukrainian citizens involved by Ukrainian nationalists in provocations against Russia, as well as Kyiv residents living near relay stations, to leave their homes,” the ministry has said.

Recent videos from the city suggest that Russian forces may already have begun this latest series of attacks, apparently targeting the 1,200-foot Soviet-era TV tower in the city:

There have been reports that the Russian airbase at Taganrog has come under attack from Ukrainian forces. Details at this stage are limited but, if true, this would mark an impressive effort by Kyiv's forces to strike beyond their borders. Taganrog is a port city in Rostov Oblast, on the Sea of Azov. Although less than 40 miles from the Russian border, this would represent one of the very few successful counterattacks by Ukraine directed against Russian territory. There were previous reports of a Ukrainian attack on Millerovo Air Base in Russia on the first day of fighting, February 24, but this has not been confirmed by either Russian or Ukrainian officials.

Videos and photos appear to show a Russian Il-76 Candid transport aircraft burning on the ground at Taganrog Air Base, which is home to the 708th Military Transport Aviation Regiment, as well as the Beriev company.

Ukraine has announced the loss in aerial combat of one of its most celebrated fighter pilots, Col. Oleksandr Oksanchenko. The circumstances of his death are unclear, but he was a renowned Su-27 Flanker pilot, who had won an award for best solo flying display at the Royal International Air Tattoo in the United Kingdom in 2017. A now-deleted tweet from the President's Office said that “He diverted enemy aircraft,” suggesting he was engaging other aircraft at the time he was killed, reportedly somewhere near Kyiv, on February 25. This would also be one of the few confirmed aircraft losses on the Ukrainian side. While Kyiv has posted significant claims for Russian aircraft destroyed in combat, so far those claims have not been reciprocated and physical evidence of Ukrainian aircraft losses has been strictly limited.

In possibly another glimpse of what's to come unless this war is stopped, Russian forces struck the Kharkiv Regional State Administration Building, creating a massive explosion and crater and a wave of destruction in the vicinity of the building:

It isn't clear exactly what weapon was used in the attack. It looks like a large artillery rocket, such as a 300mm Smerch, or possibly a land-attack cruise missile (LACM) in the freeze-frame. Regardless, it was a big unitary warhead let loose on a civilian and highly urban target.

The following analysis, using open-source intelligence, does seem to suggest that a Kalibr LACM may have been used. In this case, the particular weapon would have been a 3M14 Kalibr, rather than the 3M54 anti-shipping variant indicated, although both weapons look broadly similar. To read more about the Russian standoff weapons used during the campaign so far, click here.

Latest overall intel assessment from the U.K. Ministry of Defense:

The massive convoy has grown from 17 miles to now around 40 miles. This is probably more of a developing supply line than just a convoy at this point. Regardless, this is literally an army in itself bearing down on Kyiv:

Reports state that as many as 70 Ukrainian soldiers were killed in another Russian artillery or missile strike, this time directed against a military base in Okhtyrka, a city located roughly between Kharkiv and Kyiv. The strike, which may have involved a ballistic missile, appears to have targeted a four-story building, leaving an enormous crater in its wake.

We are also increasingly seeing some of the weapons that are proving critical to Ukraine's ability to repulse the Russian invasion forces. The following images show troops armed with British-supplied Next Generation Light Anti-tank Weapons, or NLAWs, onboard a Ukrainian Army Aviation Mi-8 helicopter. The second image, the provenance of which is unknown, shows an apparently civilian vehicle filled with shoulder-launched surface-to-air missiles, as well as another NLAW.

Video has also emerged of a dramatic helicopter assault, reportedly over the Kyiv Reservoir, perhaps taken during the first day of fighting, on February 24. A formation of Russian helicopters comes under ground fire, resulting in two of the helicopters — apparently Mi-8 or Mi-24/35 types — impacting the water. While one of these rotorcraft is brought down, the other appears to make a remarkable recovery and continues flying.

We will continue to update this post with new developments until stated otherwise. 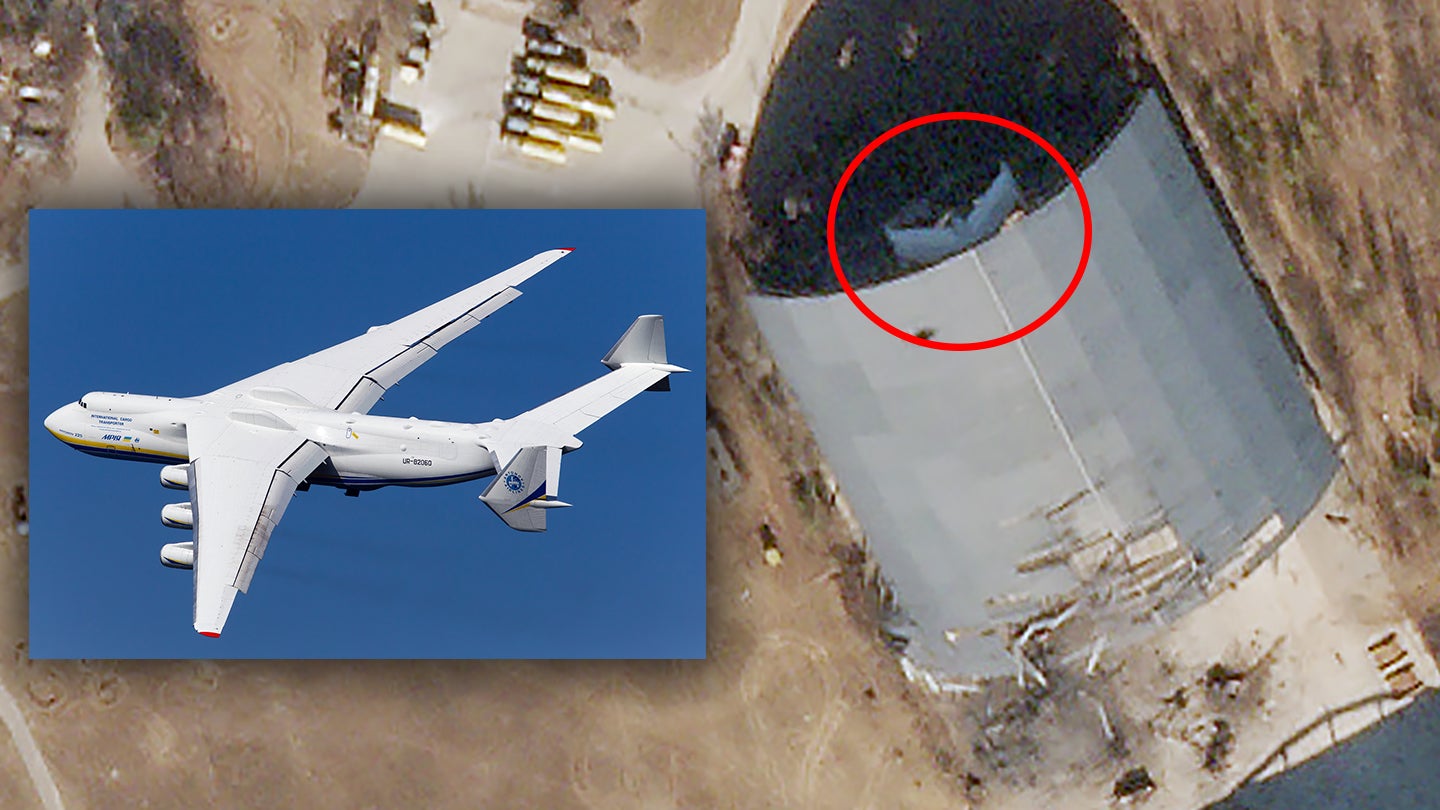 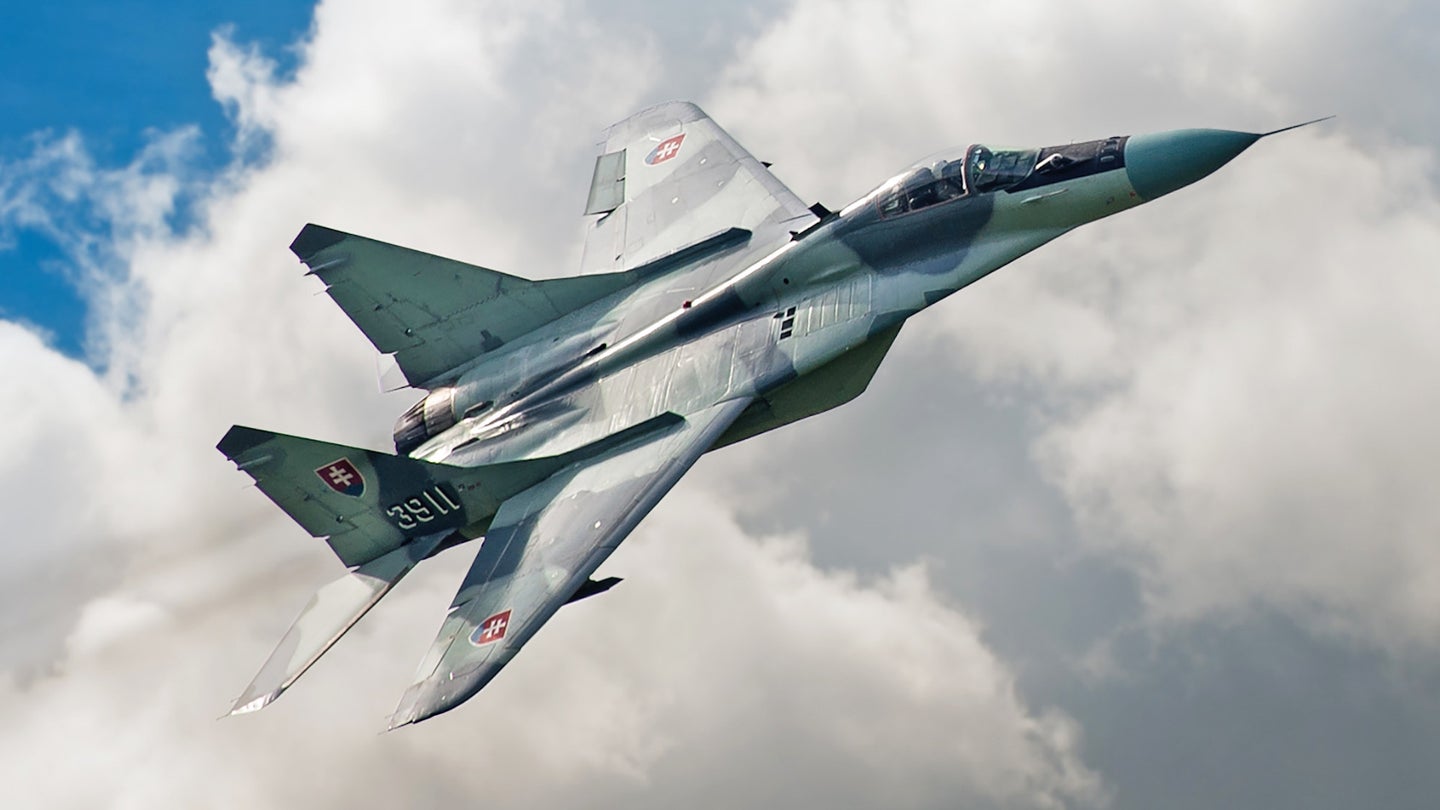 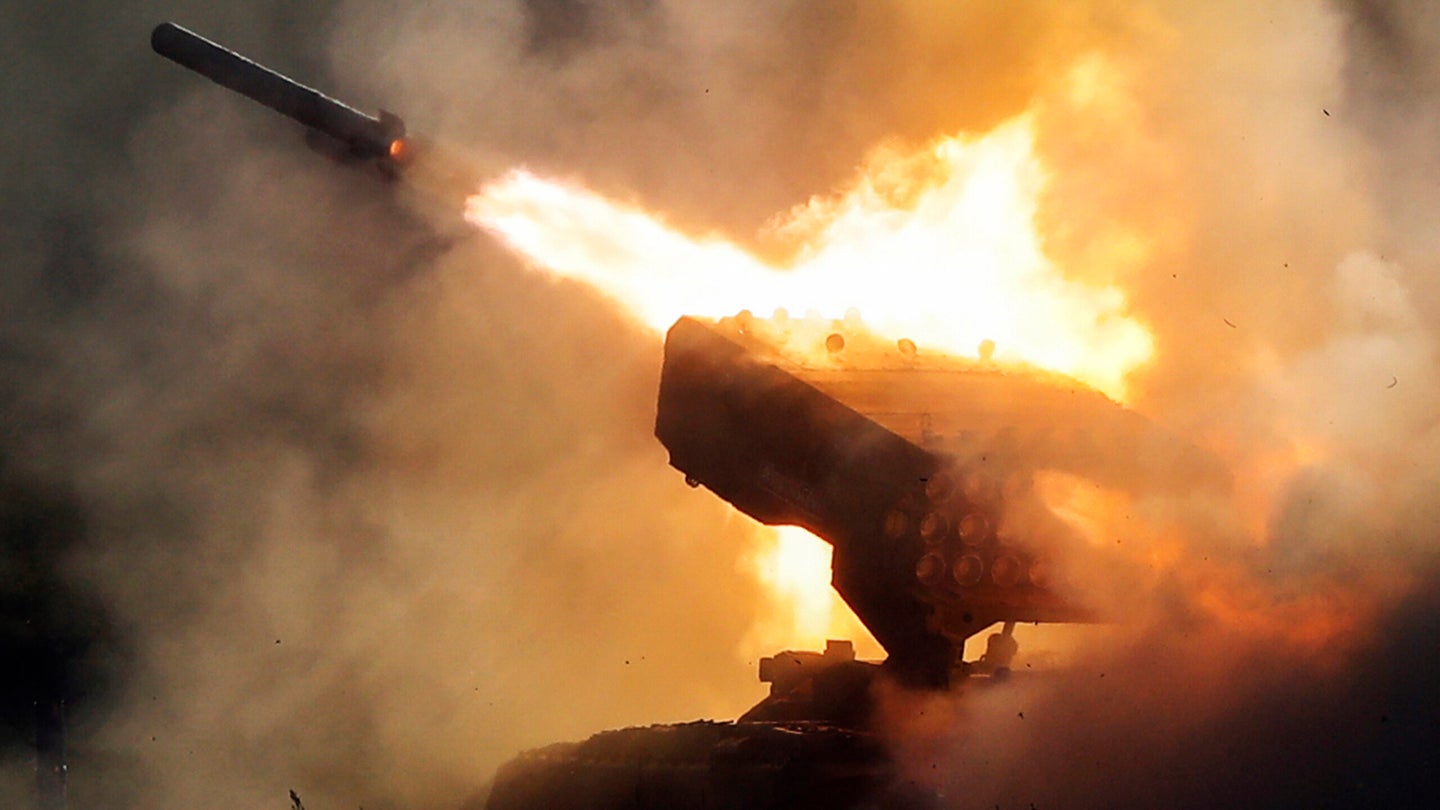