Russia's invasion of Ukraine is about to enter its fifth day and developments are coming fast and furious. Case in point, just hours ago, it was announced that the EU will be helping resupply Ukraine with replacement fighter jets, which you can read all about here. All told, many are outright questioning how Moscow intends to benefit from this conflict in any conceivable way. I did a tweet thread on this earlier today I would like to share that gives our overall impression of where the conflict is headed and how it can be stopped before it's too late. Ukrainian and Russian officials have agreed, at least in principle, to meet at Ukraine's border with Belarus. While expectations are low, this meeting, if it actually happens, could offer a critical chance for de-escalation.

Here were my thoughts earlier today:

What's a positive endgame for Russia now? I don't see 1 maybe aside from proclaiming securing the newly recognized states, expanding grip on Donbas, & obtaining a Crimea landbridge a victory & calling it a day by exiting the conflict via negotiation. Otherwise, Russia gets what?

A puppet government nobody listens to under constant attack via a horrific insurgency funded by the richest countries on the planet with a huge stake in seeing Russia ground down to a bloody stump? Oh and this only came via:

-Absolutely destroying your economy near term and the prospects for any growth long term -Being boxed out of the world community politically, economically, and logistically

-The big one: galvanizing NATO and the EU into a single point of view, reversing all gains in fracturing those entities you see as most threatening

-Watching NATO countries pour huge sums of money into their fighting forces directly aimed at countering yours and as a result putting massive amounts of advanced military hardware and combat might on your border. -Sparking a new nuclear arms race that you are now no longer in a financial position to win.

-Showing the world the deficiencies in your conventional fighting forces in high fidelity.

Not another Ukrainian soldier or Russian soldier should be sent to their grave for this war that should have never happened. Time for all parties to take the exit ramp that sits in front of them. It may be the last in a long, long while. A couple of weeks ago I discussed how this adventure into Ukraine could end up eerily like Afghanistan for Russia but worse. I think those comparisons are far more relevant now than then. Putin is a keen student of that era in Soviet Union history, hopefully, he capitalizes on that knowledge.

And yes nuclear capability is a wild card. What would happen if Russia detonates a nuclear weapon in the middle of a forest in Ukraine? Sounds ridiculous, but by some estimates, it is not. If this conflict turns into a total rout of Russian forces, we do not know what Russia would do to freeze the conflict. That's why it is so important to make sure it never gets there. Everyone alive at the moment of negotiated peace leaves the battlefield with their souls intact and that genie safely in its bottle.

Meanwhile, the nuclear issue keeps coming up, with Putin's declaration of upping his nuclear force's readiness posture, and now Belarus has set the stage for the return of nuclear weapons within its borders and will probably ask for them from Russia.

With that being said, here is the best up-to-date information on the conflict we have and we will continue to update this post until stated as part of our ongoing rolling coverage on the conflict. To get up to date on our most recent past coverage, click here.

We have finished our updates to this piece and you can find our continuing rolling coverage of this conflict here.

As officials from Ukraine and Russia were preparing to meet for talks on the Belarus-Ukraine border this morning, the city of Kharkiv, the second-largest in Ukraine, came under heavy attack by Russian forces. According to the Ukrainian Interior Ministry, dozens of people have already been killed in the artillery strikes, which apparently included barrages of unguided rockets.

In a Facebook post, the Ukrainian interior ministry adviser Anton Herashchenko stated: “Kharkiv has just been massively fired upon by Grads. Dozens of dead and hundreds of wounded.”

Despite previous claims from Moscow that its air forces have achieved air superiority over Ukraine, imagery of apparent Russian aircraft losses continues to emerge. The video below shows the wreckage of a Mi-35M Hind assault helicopter, a variant of the popular gunship employed by Russia but not Ukraine.

Previous video footage, dated February 26, showing a Hind shootdown in the same general area where the above wreckage is claimed to have been found:

After much speculation on the issue, Turkey has announced that it will close the Bosphorus and Dardanelles straits to the Russian Navy, invoking Article 19 of the Montreux Convention to prevent the movement of warships between the Mediterranean and the Black Sea.

“We came to the conclusion that the situation in Ukraine has turned into a war. We will apply the Montreux provisions transparently,” said Turkish foreign minister Mevlüt Çavuşoğlu.

The move comes after concerted pressure on Ankara from Kyiv, with Ukrainian President Volodymyr Zelenskiy having previously tweeted that closure of the straits to Russian Navy traffic was “extremely important.” At the weekend, Zelenskiy posted the following tweet, suggesting that a decision had already been made by the Turkish side:

However, there was no public confirmation on this issue from Turkey until now.

Removing the option of moving more Russian warships into the Black Sea is a significant move, not only in terms of signaling further NATO backing for Ukraine but also as it prevents the Kremlin from bolstering the fleet that it’s already gathered in the Black Sea and which has been used in recent days not only for naval fire support but also to land additional troops and equipment in Ukraine. An exception to the ruling is warships returning to their permanent bases in the Black Sea, although the majority, if not all the Russian Black Sea Fleet, is currently already in these waters.

Ukraine's delegation arrives via Mi-8 Hip helicopter at the mini-summit with Russian officials on the Pripyat River near the border with Belarus. Ukraine's defense minister will represent Ukraine.

The beginning of the airspace closure saga. Russian private jets and airliners are banned over many countries:

An unexploded aerial bomb reportedly found near Kharkiv, which could have been dropped by one of the Su-34s that seem to have been active in the area. If so, the use of unguided ordnance of this type suggests that Russia may be running low on stocks of precision-guided munitions, or perhaps that it’s engaged in a less-discriminate aerial bombing campaign, at least in this area.

Moscow urging civilians to evacuate from Kyiv. Sign of offensive to come and posturing for today's mini-summit on the border with Belarus:

Russia says U.S. wants to open a deconfliction channel for Ukraine. Good luck with that:

Let's hope good comes out of this room:

Ukrainians blocking armor in a village:

Maxar satellite images show a roughly 3.25-mile-long convoy making its way to Kyiv. Unless it has been intercepted or stopped to set up or meld with an existing forward operating base. But regardless, that is a tremendous amount of materiel and combat capability now north of the capital.

Denmark allowing its citizens to fight in Ukraine:

Kosovo wants U.S. troops and a pathway into NATO:

Update on the situation according to Ukrainian forces:

"The Russian Federation continues to accumulate aviation equipment and intensify special forces on the territory of the Republic of Belarus. More than 50 planes, 10 helicopters and 2 An-124 planes are concentrated at Machulishchi airfield. Transport planes are constantly taking off from Baranovichi and Machulishchi airfields in the direction of Ukraine. The Belarusian command has brought some of its units into combat readiness.

Three ambulances with conditional markings of invaders were recently spotted in Kyiv. In the Genichesk district of the Kherson region, the Russian occupiers deployed MSTA-C artillery units in residential buildings.

A line is moving in the direction of Makariv - Kyiv, and the enemy has placed children and women on the armored vehicles to cover them.

However, the moral and psychological condition of the occupying forces is low. Near Koryukivka in the Chernihiv region, conscripts of the Russian Armed Forces are ready to lay down their arms and surrender.

Hundreds of disabled armored vehicles and tanks have been abandoned all over Ukraine.

There will be more. The calculation is complicated by the high intensity of hostilities."

U.S. Embassy in Moscow tells U.S. citizens to leave Russia ASAP. The shutting of all airspace to Russian flights could be a factor here:

Even Switzerland looks to be ready to go after targeted Russian assets:

The Russian economy will be in freefall by tomorrow:

A glimpse at Ukraine's arsenal in Donbas:

All hands on deck:

A microcosm of the isolation Russia is facing:

Check this guy out: 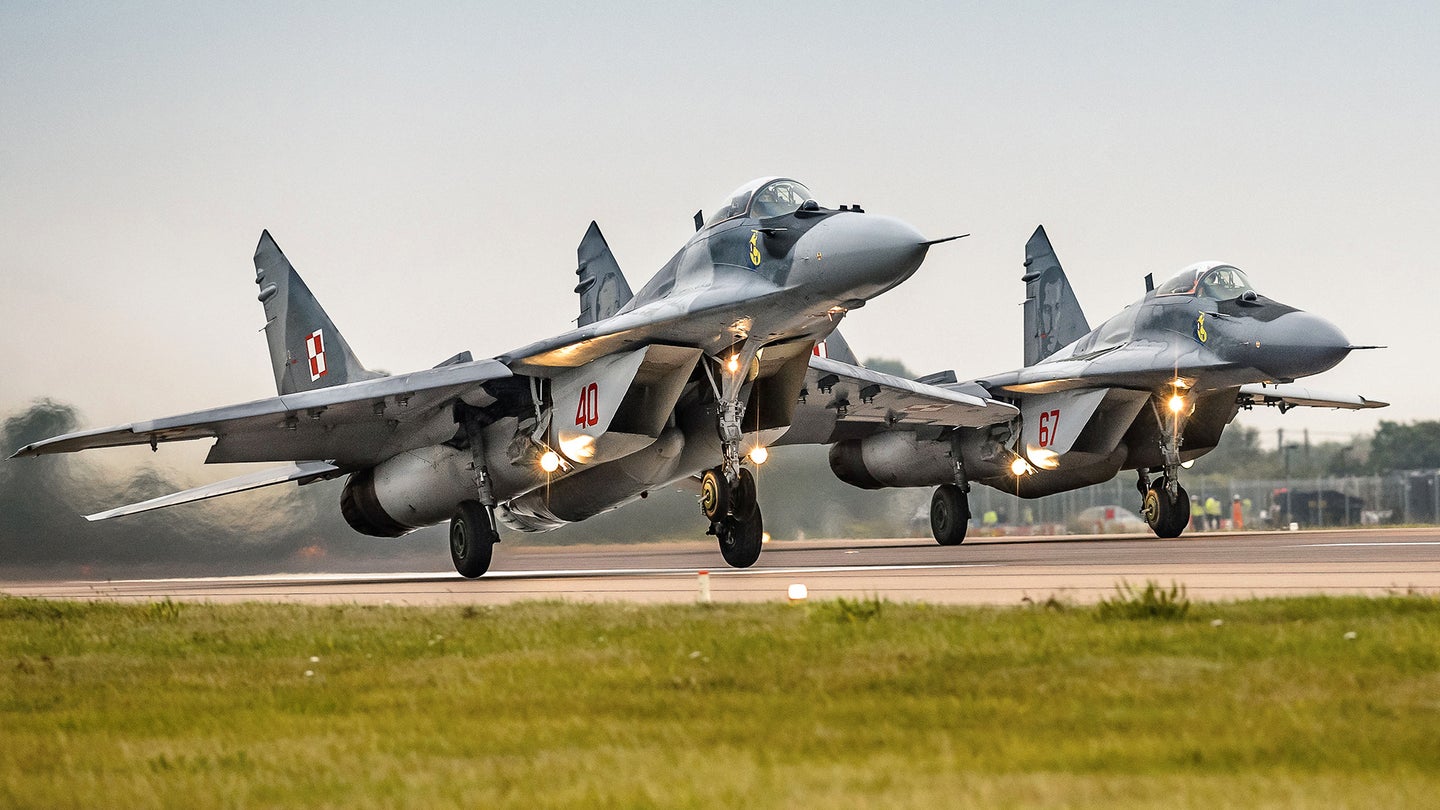 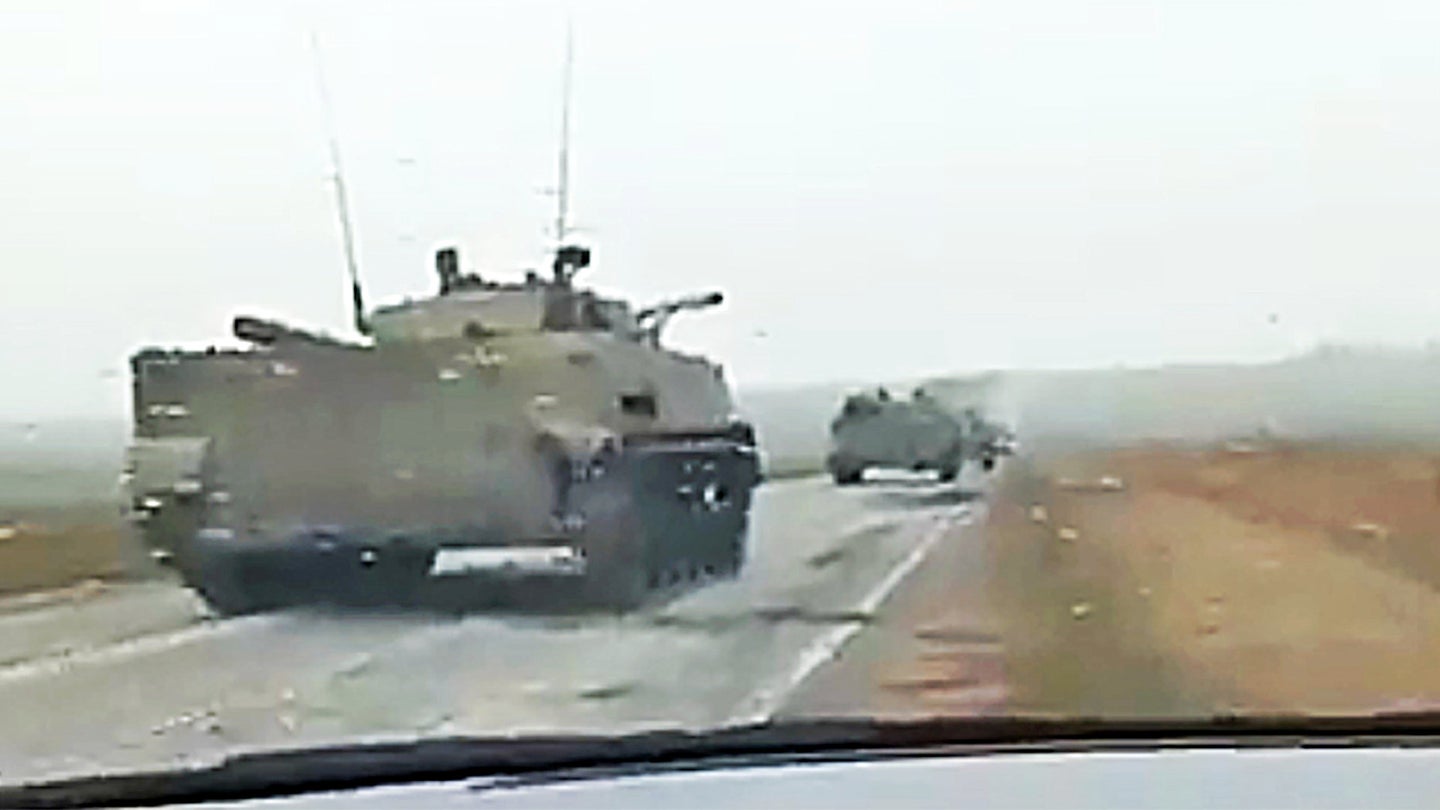 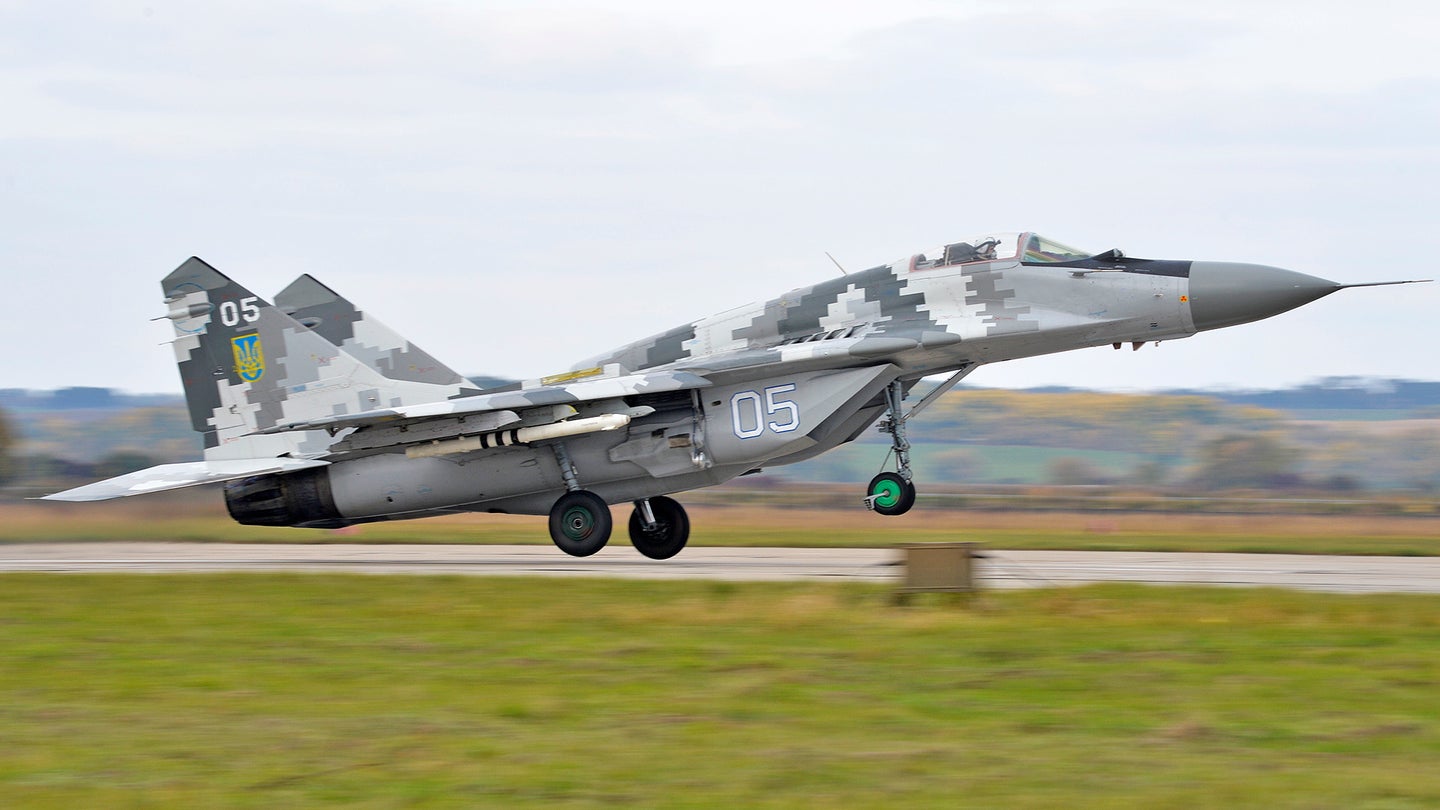