B-52 Bombers Return To Europe At A Very Tense Time

The pre-planned Bomber Task Force deployment coincides with major moves by NATO in the face of a possible Russian invasion of Ukraine.

B-52H strategic bombers of Air Force Global Strike Command are back in the United Kingdom, having begun a regular Bomber Task Force deployment at RAF Fairford in southwest England. Corporal ‘Matty’ Matthews, U.K. Royal Air Force photographer and good friend of The War Zone, provided us with some of the best shots so far from the BUFF’s latest deployment to Europe, which coincides with considerable East-West tensions as Russian forces continue to build up military capabilities around Ukraine’s borders.

The four B-52s from the 69th Bomb Squadron, 5th Bomb Wing, Minot Air Force Base, North Dakota, touched down at RAF Fairford yesterday, February 10. The aircraft arrived using the callsigns HATE11 to HATE14 and were supported on their transatlantic flight by at least four aerial refueling tankers, both KC-46 Pegasus and KC-135 Stratotankers, using callsigns ABBOT71 to ABBOT74. Further support equipment and personnel appear to have been transported to Fairford aboard a C-5M Galaxy airlifter.

The BUFFs are expected to remain in the United Kingdom for three weeks, although this may change depending on how the situation in Ukraine develops. In the meantime, the bombers will take part in joint exercises with NATO allies and partner nations.

Gen. Jeffrey L. Harrigian, the commander of United States Air Forces in Europe and Air Forces Africa, said: “With an ever-changing global security environment, it’s critical that our efforts with our allies and partners are unified. We’re in Europe training and collaborating together because consistent integration is how we strengthen our collective airpower.”

This training began even before the B-52s touched down at Fairford, with time spent on the coastal bombing ranges at Cape Wrath in the north of Scotland and Holbeach in eastern England. Here, the bombers worked with U.K. Joint Terminal Attack Controllers (JTACs) as part of a close air support training exercise, with the controllers on the ground calling in airstrikes to support ground forces.

The RAF’s Col. William Bolam, Commanding Officer of the Joint Air Liaison Organisation said: “Today’s training provides a valuable opportunity for the U.K. JTACs. Working with different nationalities and a variety of aircraft types ensures the UK remains a world-leading force in close air support and air-land integration. Training with B-52s further cements joint training tactics and procedures and ensures the U.K. can safely and accurately deliver air-to-ground fires alongside our NATO allies.”

On entering U.K. airspace, the B-52s had been accompanied by RAF Typhoon FGR4 fighter jets, with RAF photographer Corporal Alex Scott capturing the following shots from a Hawk T1 training jet out of RAF Leeming.

The RAF’s Air Vice-Marshal Phil Robinson, Air Officer Commanding 11 Group said: “The RAF has a long, proud history of working alongside the United States Air Force that continues to see shared training, exchange tours, and close operational partnerships to this day. The Bomber Task Force missions allow U.K./U.S. to challenge each other toward continuous growth and development as part of NATO and supporting the NATO Air Policing mission. The joint missions reinforce the commitment of both nations to NATO and collective defense, the most recent sortie providing a demonstration of the critical ability for a timely and coordinated response to defending the Euro-Atlantic area and, if required, the ability to reach forward locations.”

Earlier on in their transatlantic flight, the BUFFs had also been met by Portuguese Air Force F-16 fighter jets that are currently deployed to Iceland for the local NATO air policing mission.

The presence of the B-52s in the United Kingdom is the latest European iteration of the regular Bomber Task Force mission, which began in their current form in 2018. Officially, these deployments are concerned with improving interoperability with military partners in the region and providing valuable training experiences. Equally important, however, is the demonstration to both European allies and partners, and Russia, of U.S. and NATO military might. This is particularly relevant now, with Russia and NATO seemingly engaged in tit-for-tat movements of troops, aircraft, and other hardware within the strategically important Baltic Sea and Black Sea regions, as well as in areas surrounding Ukraine.

It’s important to note that the latest Bomber Task Force mission had been planned long in advance of these developments, although it was not previously announced. Interestingly, a U.S. Strategic Command spokesperson told

Air Force Magazine that the security situation in Eastern Europe could trigger a prolongation of the deployment.

The Air Force has not revealed what other training events or even potential shows of force are planned for the BUFF deployment. The last such event, in October 2021, involved B-1B bombers from Dyess Air Force Base, Texas, arriving at Fairford for a 45-day tenure. In that time, they flew several high-profile missions including the Baltic Sea and the Black Sea regions, both of which have taken on even greater significance in light of Russian military activity there and the backdrop of the Ukraine situation.

As well as the Russian military build-up around Ukraine’s borders, Russia launched 10 days of large-scale maneuvers in Belarus yesterday, while the U.S. Air Force forward-deployed eight F-15C/D Eagle fighter jets from RAF Lakenheath in England to Łask Air Base in Poland in a move designed, at least in part, to “enhance NATO’s collective defense posture.”

Meanwhile, Russia has deployed MiG-31 Foxhound interceptors armed with Kinzhal hypersonic missiles to its Kaliningrad exclave. This deployment, which The War Zone

reported on earlier this week, seems to have been tailored as a response to the NATO troop movements that are seeing the alliance’s forces bolstered on its eastern borders. These movements include Washington sending around 2,000 troops from the United States to Poland and Germany and moving 1,000 more personnel already forward-deployed in Europe to Romania.

U.S. Secretary of State Antony Blinken added that a Russian invasion could take place before the end of this month’s Winter Olympics, which close on February 20. “Simply put, we continue to see very troubling signs of Russian escalation, including new forces arriving at the Ukrainian border,” Blinken said.

The more air assets gather closer to the alliance’s eastern borders, the greater it seems the potential for NATO airpower actually coming to bear in any way in a crisis. While the prospect of that happening is still remote, there remain legitimate concerns that a new Russian campaign in Ukraine could risk spilling over into a wider regional conflagration, perhaps as the result of an errant missile, an airspace violation, or another such factor.

Earlier this month, Pentagon Press Secretary John F. Kirby addressed the possibility of a spillover: “If it is another invasion and it does end up in armed conflict, the one thing that we’ve learned specifically over the last 20 years is armed conflict is difficult to predict with any great specificity… I can't be perfectly predictive about how this is going to go. And it’s precisely because we can’t be perfectly predictive that we want to be prepared and — and we want to be ready.”

Whatever the next few weeks hold in store for the Minot B-52s, they are ideally placed to not only carry out integration work with NATO allies and partners but also provide a very visible demonstration of U.S. and alliance airpower across the wider region at a time of unusually high tensions. 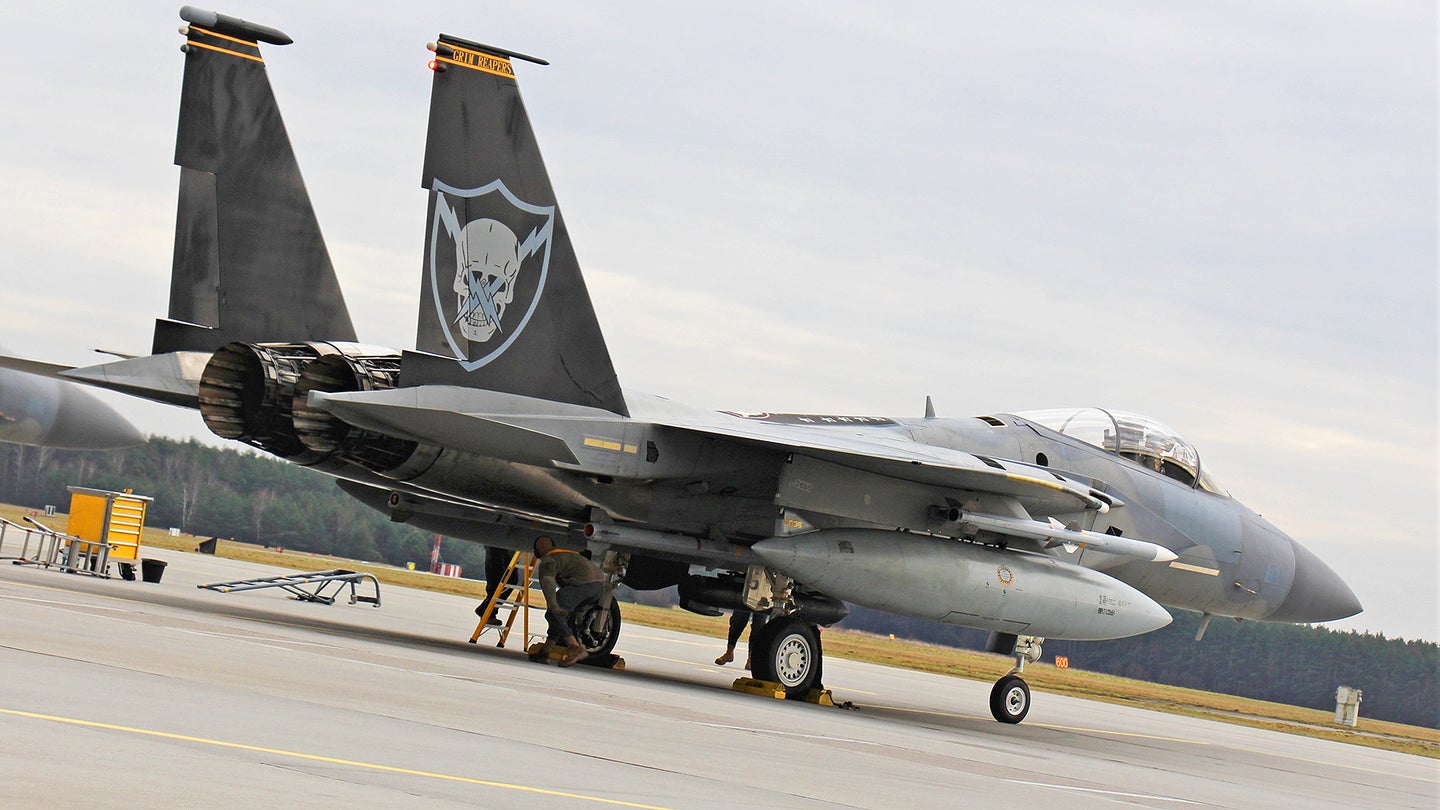 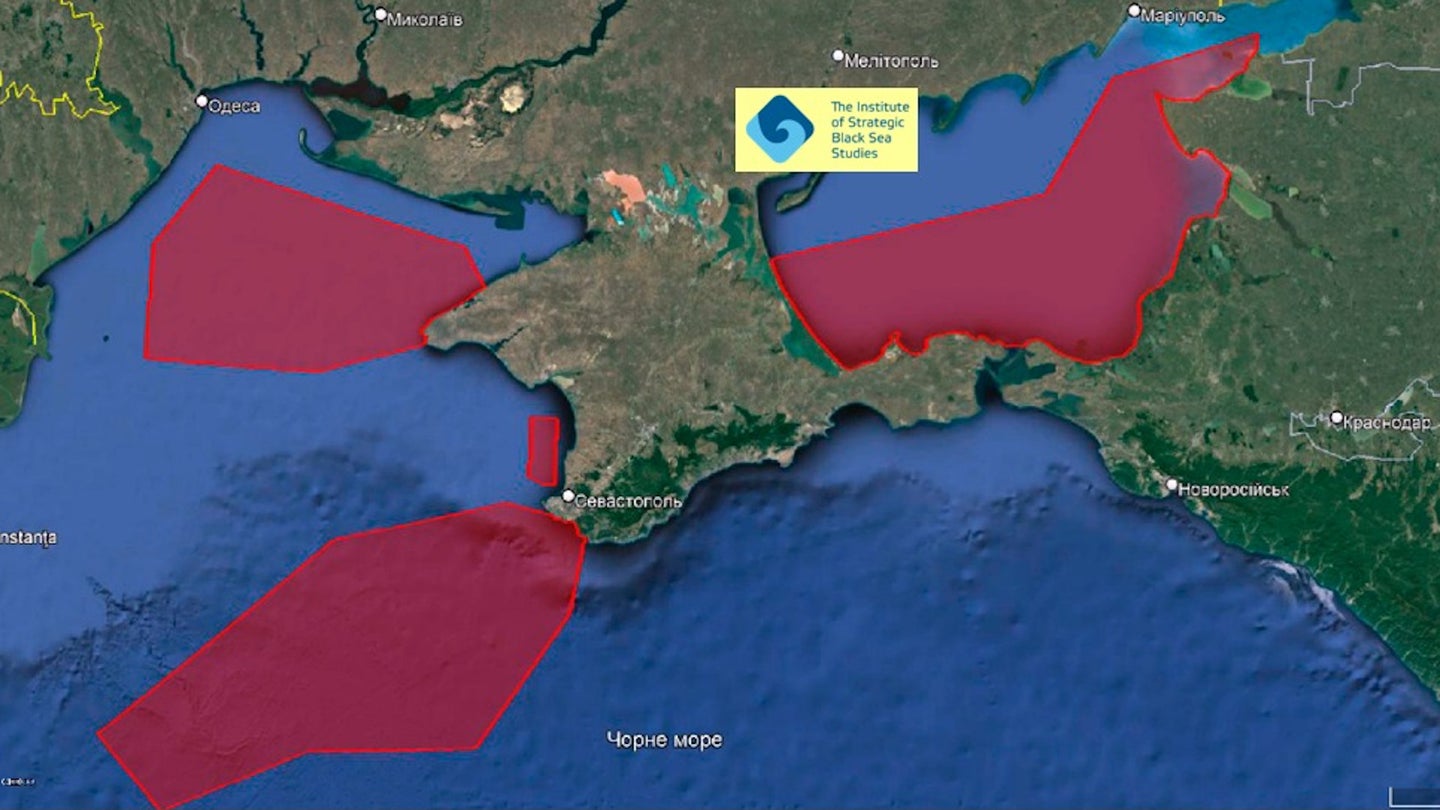 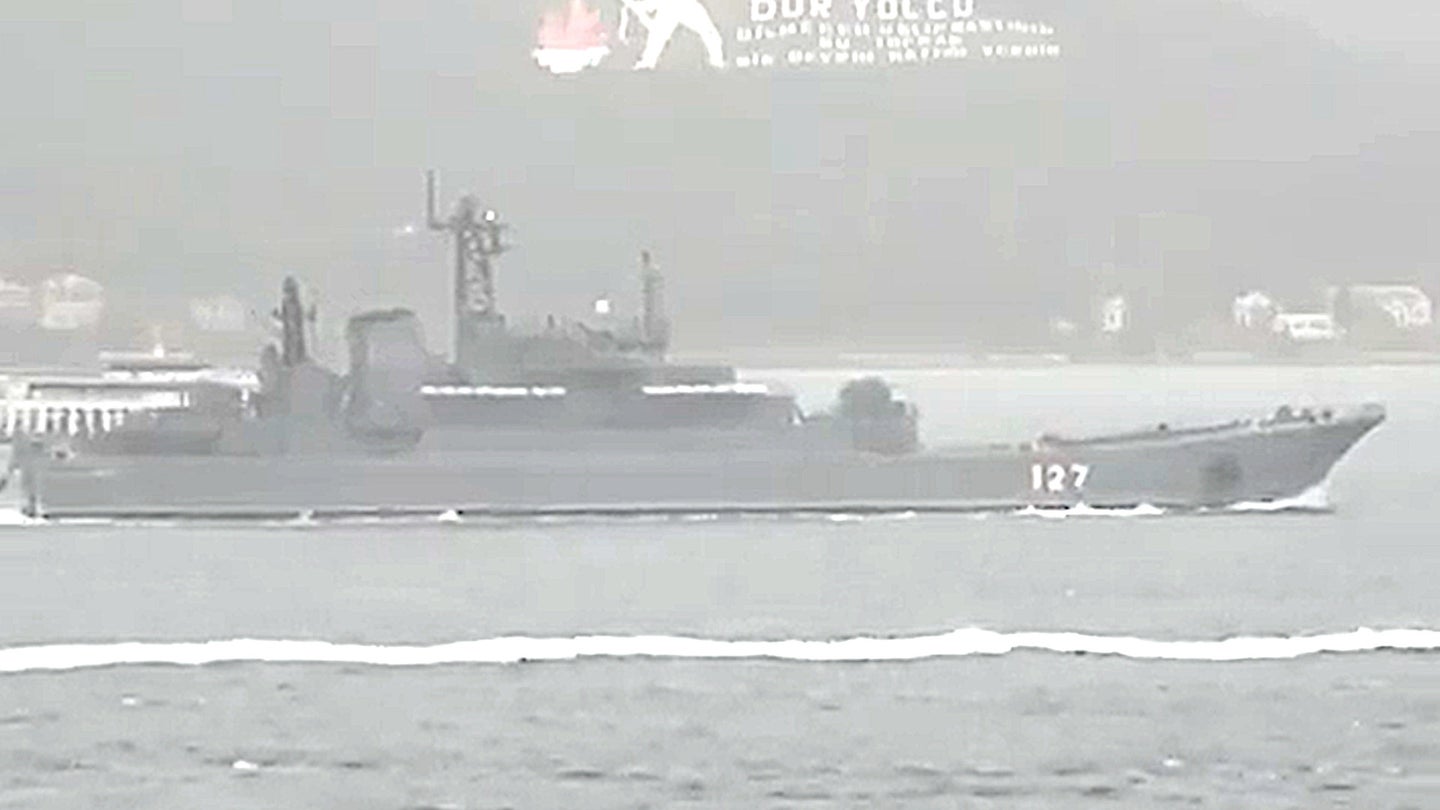