The U.S. Air Force has confirmed that a sixth B-21 Raider is now under construction, and that software designed to support the aircraft's fuel system has already been validated in a digital environment. The service is still expecting the rollout of the first of these new stealth bombers to happen before the end of the year, and for the type's first flight to occur shortly afterward.

Air Force Maj. Gen. Jason R. Armagost, Director of Strategic Plans, Programs, and Requirements at Air Force Global Strike Command (AFGSC) provided the updates about the state of the B-21 program, among other things, while speaking at this year's Nuclear Deterrence Summit, which opened on Monday and wrapped up today.

“The B-21, going into the future, is going to be our penetrating, get inside the anti-access, area of denial, dual-capable aircraft,” Armagost said, referring at the end to the aircraft's ability to carry nuclear and conventional weapons. “There are now six of those in existence."

As of September 2021, the Air Force had publicly stated that there were five B-21 in various states of production at Northrop Grumman's facility at Air Force Plant 42 in Palmdale, California. Air Force Magazine says that Armagost subsequently confirmed that construction of the sixth bomber only began sometime "in the past few weeks."

The Air Force still has yet to confirm how many B-21s in total will be produced during the current Engineering and Manufacturing Development (EMD) of the program. However, the figure could very well be six. That's how many aircraft were built in a similar phase of the B-2 Advanced Technology Bomber program.

In the case of the B-2 program, those six prototype bombers ended up becoming a core component of the operational fleet and a significant portion of the total production run of just 21 aircraft. The Air Force's stated plan is to eventually acquire at least 145 B-21s.

Beyond this disclosure, Armagost said that the B-21 program continues to be a model acquisition effort in terms of cost and schedule, something that other Air Force officials and members of Congress have said on multiple occasions in the past. He also reaffirmed how important digital engineering processes have been to the bomber's development.

“We are capitalizing on the revolution in digital [processes] – models-based systems engineering, open mission systems architecture software,” the general explained. "As an example, the software for the fuel control system, which is a pretty complex thing, is completely done on an aircraft that hasn’t even flown yet as a test article, because of how we’re able to do models-based systems engineering. And they actually built a fuel systems model and tested the software, and the software is ready to go."

It is important to note that while the B-21 hasn't had its first flight yet, it is understood that Northrop Grumman has leveraged work on other stealthy designs that have flown, during the development of this bomber. Armagost alluded to all of this in his remarks at the Nuclear Deterrence Summit.

"One of the things that I’m most excited about is the requirements for new systems that haven’t even flown … yet. The fact that there’s a modernization effort built into those already, right?" he said. "So in the B-21, for example, there’s technologies that are explored that we can risk-reduce through other platforms, potentially, and integrate ahead of the aircraft even flying. And so it’s kind of an exciting way to get back to that models-based systems engineering [that] has kind of opened up some possibilities on sustainment, interacting with the environment in ways that are really useful to the future systems."

"The rollout will probably be some time this year," Armagost said. "I’m not at liberty to give the likely date of that, but [it will be] quickly followed by first flight."

All told, work on America's newest stealth bomber appears to still be progressing steadily, with the hope that we might get our first glimpse of it before the year is out. 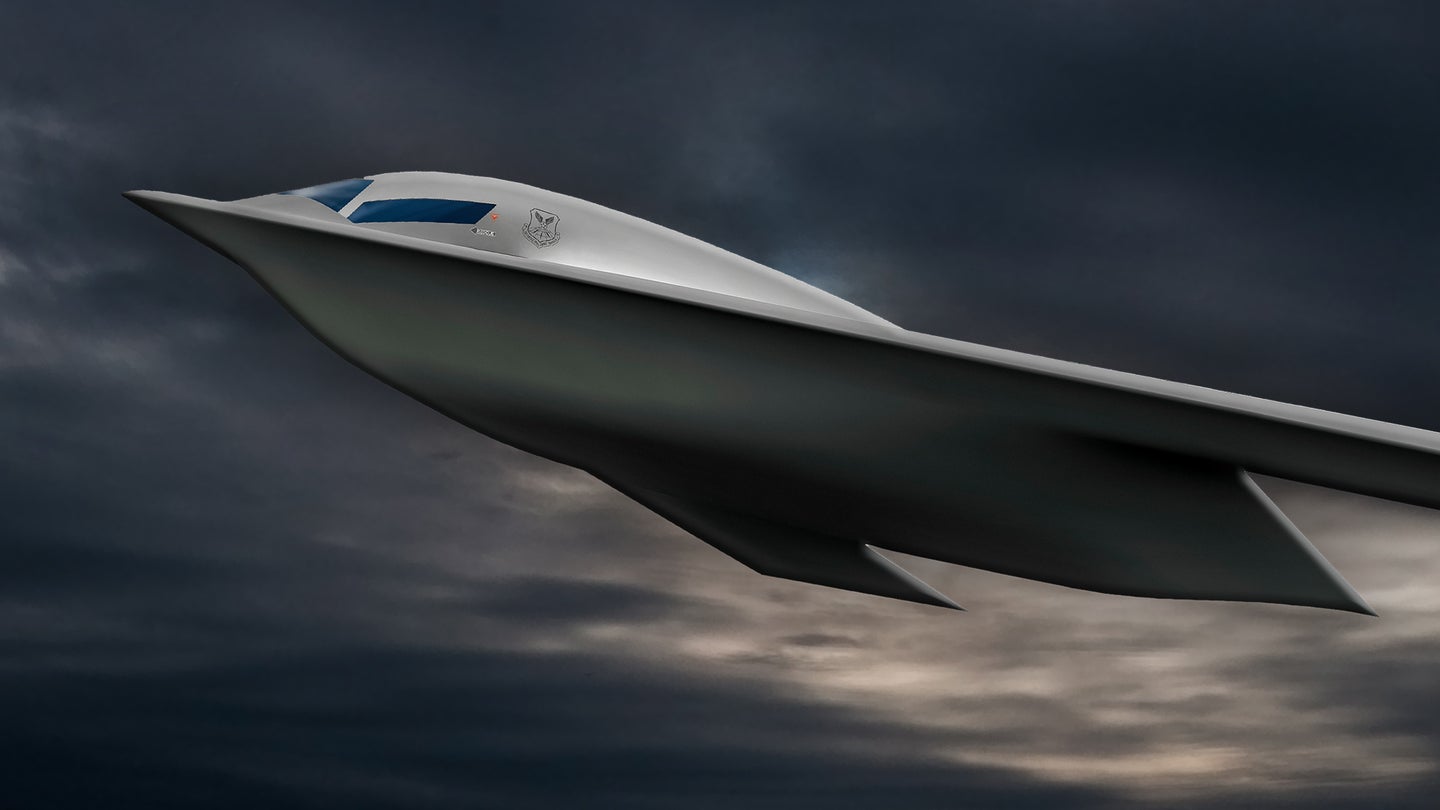 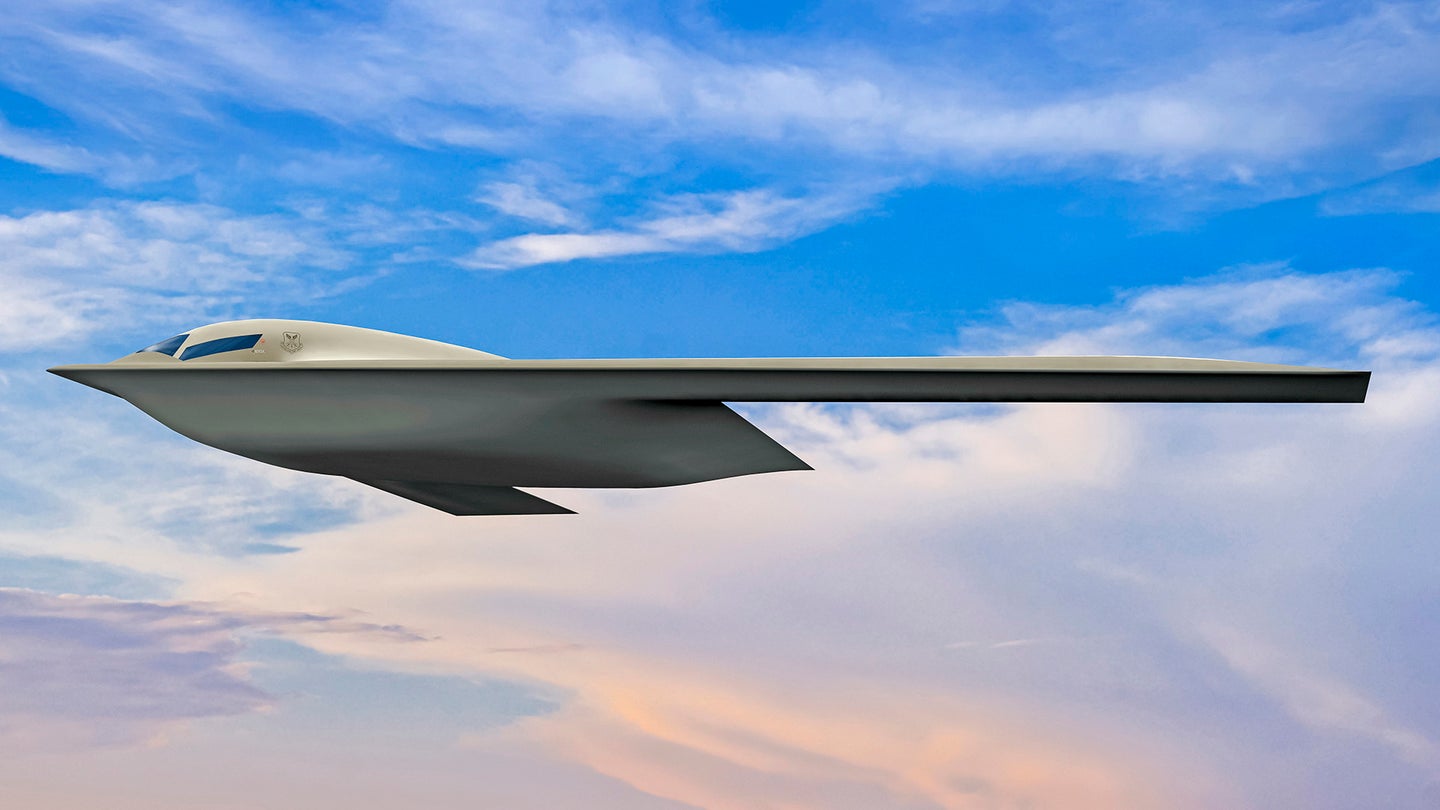 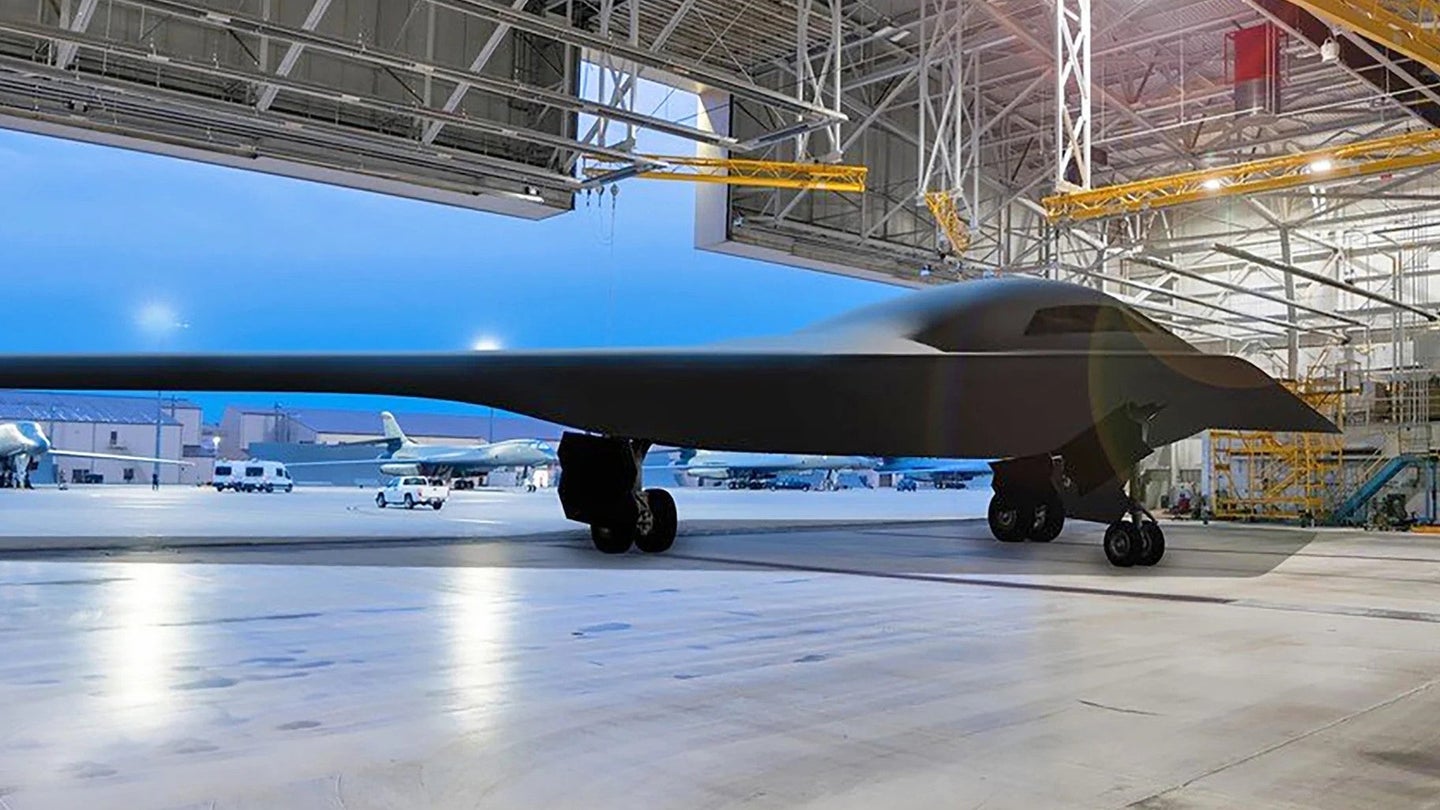