Polish and Belgian F-16s are on patrol along NATO’s northeastern flank and are looking incredible while doing it. 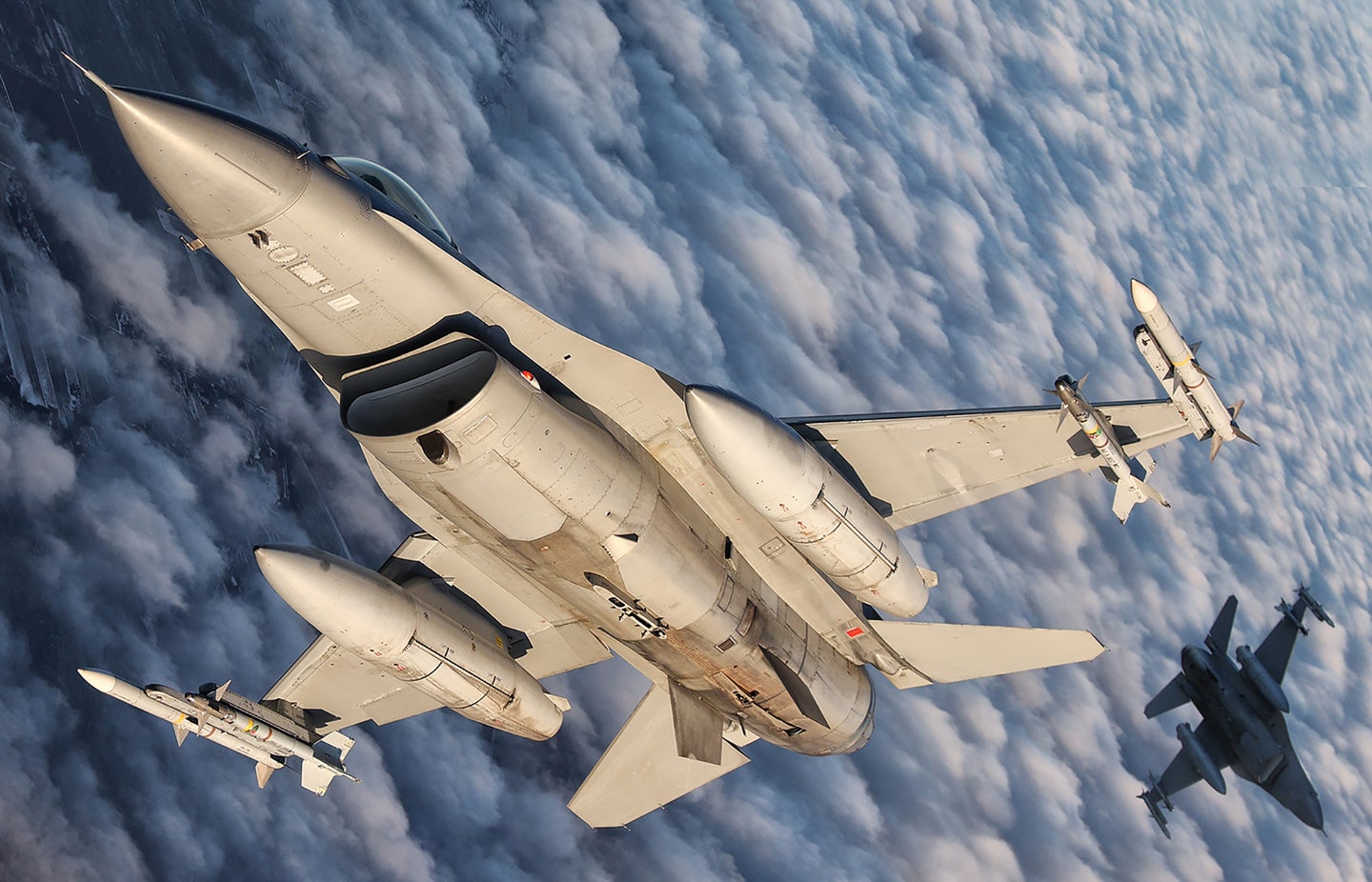 For weeks now, there have been persistent fears that a Russian military buildup in areas along its western borders, as well as in Belarus, may be part of preparations to launch a new invasion of Ukraine. The United States and other NATO members are increasingly making counter-moves that are intended, in part, to hopefully deter Russia. It is against this geopolitical backdrop that Polish photographer Bartek Bera has been kind enough to share with us a series of stunning pictures of Polish and Belgian F-16 Viper fighter jets that are currently flying air policing missions along NATO's northeastern flank.

Bera recently had a chance to visit Šiauliai Air Base in Lithuania, one of two bases NATO uses to support its Baltic Air Policing operations. The other is Ämari Air Base in Estonia. Rotating detachments of fighter jets from various alliance members spend four months at a time at these bases in the air policing role. Despite that name, these jets provide a fully combat-capable quick reaction force to respond to any potential hostile air activity that might threaten NATO airspace in the Baltic region, as well as being on call to respond to things like hijackings and other contingencies.

Currently, Polish and Danish F-16s are forward-deployed in the air policing role at Šiauliai, while Belgian F-16s and U.S. Air Force F-15E Strike Eagle are flying these missions from Ämari. However, Bera was only able to photograph the Polish and Belgian jets, which are F-16C Block 52+ and F-16AM Block 20 MLU variants, respectively. Interestingly, the Polish jets lack the range-extending conformal fuel tanks that they typically have fitted on the top of the center of their fuselages.

The Vipers from both air forces are seen armed with live missiles in the pictures. The Polish jets have AIM-120C Advanced Medium-Range Air-to-Air Missiles (AMRAAM) on their wingtips and a single AIM-9X Sidewinder missile under each wing. The Belgian fighters also have wingtip-mounted AIM-120A/B AMRAAMs, along with older model Sidewinders, which appear to be AIM-9L/M variants, under their wings.

All F-16 models also have an internal 20mm M61 Vulcan cannon. The Polish Vipers have Lockheed Martin AN/AAQ-33 Sniper Advanced Targeting Pods (ATP), as well. These pods are primarily intended for use during air-to-ground strike and reconnaissance missions, but can also be employed to help identify aerial targets at extended ranges, day or night. This is a major capability enhancement for the challenging air sovereignty role, especially in densely populated airspace.

A big thanks to Bartek Bera for sharing these great pictures of NATO fighter jets helping to protect the northeastern edges of the alliance. You can follow him on Instagram and on Facebook for more military aviation and special operations forces-focused photography.