It isn’t clear if the arrest is related to the rash of unexplained drone incursions over sensitive sites throughout the country earlier this month. 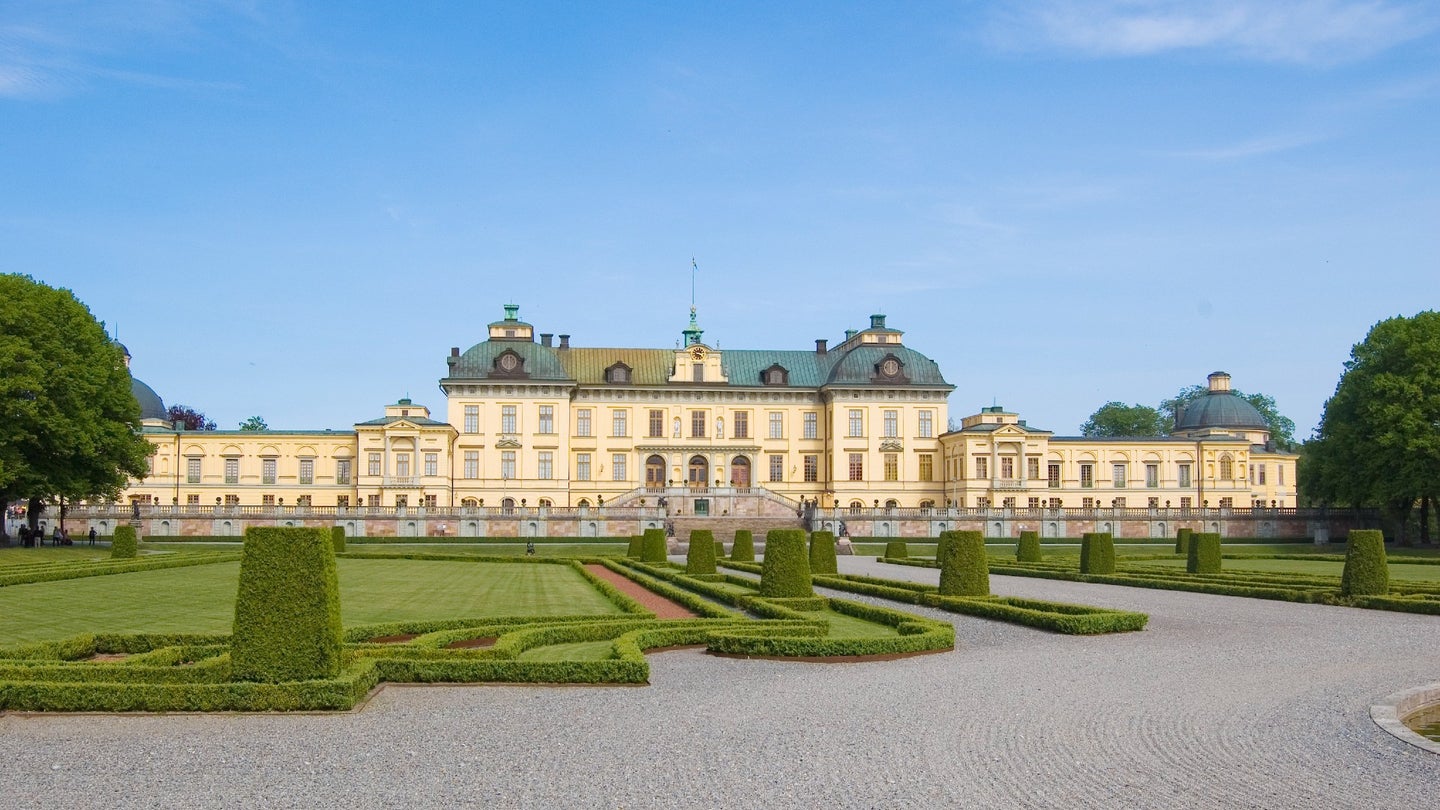 Swedish police have arrested a suspect accused of operating a drone in restricted airspace over Sweden’s Royal Palace. The arrest was made around 1:00 P.M. on Sunday, January 31, just two weeks after a series of incursions in which unidentified drones were seen above multiple Swedish nuclear facilities, government buildings, and airports, some of which prompted the Swedish Security Service to declare a “national special event" investigation.

Two separate spokespersons with the Swedish police confirmed the arrest to local news outlets and radio stations in Sweden this week. According to these reports, the suspect was operating a drone near Drottningholm Palace in Stockholm, which serves as the private residence of the Swedish royal family. The suspect has been identified as a Russian male in his 40s, but no further details about the arrest have been made public at this time. Swedish English-language news site The Local

A police spokesperson told Swedish newspaper Aftonbladet that the Russian tourist is suspected of violating Sweden’s Protective Security Act, which is aimed at protecting public agencies and critical infrastructure against “espionage, sabotage, terrorist offenses and other crimes that might threaten their operations.” The act covers any and all activities related to Sweden's national security or are otherwise covered by international security commitments.

Another police spokesperson told Sverige Radio the Russian national is suspected of “unauthorized access to protected objects.” A representative with the Swedish Security Service’s press service declined to comment on the matter due to it being an active police investigation, according to Aftonbladet. The Swedish Security Service, or SÄPO, deals generally with non-military intelligence and is tasked with counterterrorism, counterespionage, and protecting members of the Swedish government and royal family.

Aftonbladet reportedly spoke with some of the suspect’s acquaintances on Russian social media, who told the paper the suspect is merely a tourist who wasn’t familiar with Sweden’s laws concerning drones and sensitive sites. "He is an ordinary tourist," the friend told the newspaper. "I'm sure of that. I know he went to Sweden, but I do not know exactly where he was going." Another of the suspect’s friends reportedly told the newspaper that the suspect “did not know that the castle is a protected object” and that “he must have flown there by mistake."

At present, there is nothing linking the accused Russian national to the drone incursions that took place earlier this year, and it very well could be that this is a case of flying a drone innocently at the wrong place and time. Discussions about potential Russian involvement have come up in regards to those previous drone incidents, fueled in no small part by the current geopolitical situation.

At least one source identified the drones in one of those prior incursions as “a large winged drone with at least a two-meter [~6.5 feet] wingspan," while another report described at least one of the unmanned aircraft as “a larger model that can withstand wind as it blew hard in the area.” Images and videos appeared online that reportedly show the drones, but these show little more than points of light in the sky.

The initial drone sightings over nuclear facilities earlier this month took place as Russian Navy landing craft were passing through the Baltic Sea on their way to the Mediterranean. In response, the Swedish military deployed additional troops and armored vehicles to the island of Gotland in the Baltic Sea, which is located around 200 miles away from Kaliningrad, the headquarters of Russia's Baltic Fleet. Maj. Gen. Lena Hallin, head of Sweden’s military intelligence agency, said earlier this month that the Russian mobilization so close to the country’s shores has created “far from a normal situation for Swedish security today.”

The presence of drones above these Swedish critical infrastructure sites and government installations is worrisome given the potential threats they pose. The War Zone

In 2019, a drone strike on a Saudi oil processing facility caused a five percent drop in global oil production. Even lower-end, off-the-shelf drones can be modified to carry improvised munitions Aside from disrupting critical energy infrastructure, small drones with stock optics can easily be used to gather intelligence or probe wireless networks for potential cybersecurity vulnerabilities.

Given how readily available drones are on the retail market today, it's likely we will continue to see an overall increase in various types of these incidents, including completely innocuous ones. The fact that there have been so many high-profile security incidents over critical facilities and infrastructure sites no doubt contributes to the responses of law enforcement agencies like the Stockholm police.

We will update this piece as more information comes available.