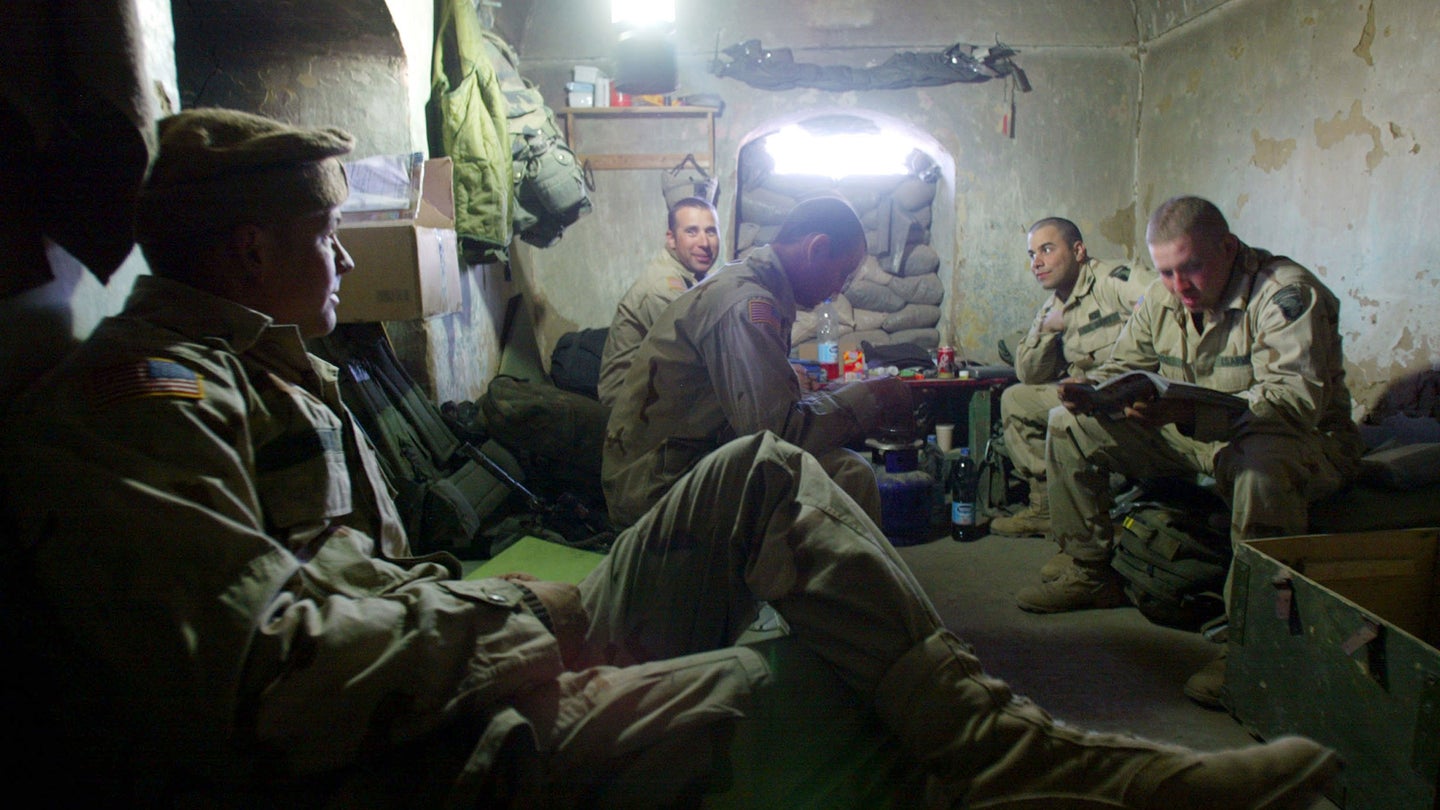 Sit back, relax, and discuss!